The Palace Theater on Broadway in New York is currently hosting a limited run of Sunset Boulevard, the Andrew Lloyd Webber musical based on one of my favorite films of all time (and if you have not seen the Billy Wilder masterpiece, do yourself a favor and check it out). It is a transfer from last year’s London production, with the four main leads making the journey with the show. The musical is a very faithful adaptation of the film, interpreted through a haunting score that may be Sir Andrew’s last great work. In this production, the orchestra is placed on stage and is visible throughout, fitting since the music is the real star of the piece. Even the cast acknowledge this, yielding the prime center spot during the curtain call to conductor Kristen Blodgette.

It’s the story of old Hollywood glamour, of a woman desperately clinging to both youth and lost fame, society’s obsession with the next big thing at the expense of the last great thing, and how the film industry takes well-meaning, talented people and turns them into cynical, self-destructive shells of their former selves. The book and lyrics by Don Black and Christopher Hampton stay true to the original plot and dialogue of the film, a tactic which works better in some songs than in others. 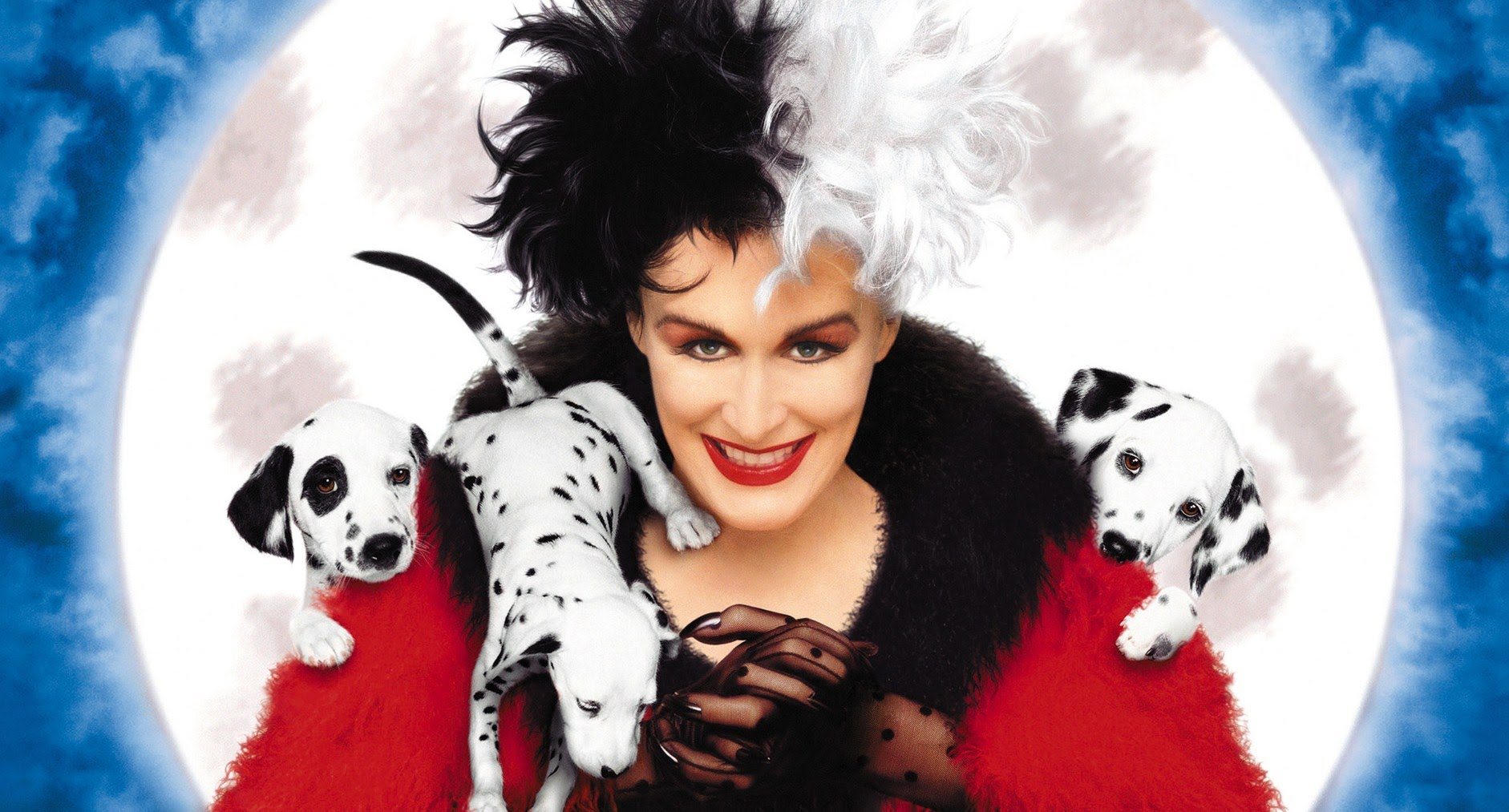 Most people who will see it are going for the name above the title; Glenn Close has come home at last to reprise the Tony Award winning role of Norma Desmond, the forgotten silent movie actress she first played in Los Angeles in 1993 and famously won in the Broadway production when Lloyd Webber fired Patti LuPone via a newspaper column. Ms. Close is an extremely talented actress, as anyone who has watched Damages or her many Academy Award-nominated roles is aware. But her Norma Desmond, for this reviewer, veers too often into the camp she displayed in the 101 Dalmatian films.

I also feel her singing voice could barely handle the score the first time around, and nearly a quarter century later it has gotten only worse. Ms. Close cheats on a great deal of the notes, speaking some lines originally sung or changing the key as necessary. However, I may have been the only person in attendance who cared. The audience whooped at her comedic shtick, applauded each song vigorously, and remained standing through four curtain calls.

A similar refrain: @TheGlennClose @michaelxavierUK powers @sunsetblvd to another big Box Office week taking in $1.3+ million in only 7 shows pic.twitter.com/UeTGgIzYLq

I had the misfortune of not seeing Michael Xavier as Joe Gillis, although his understudy Sean Thompson delivered a serviceable performance as the down-on-his-luck screen writer torn between selling out and actually caring. Siobhan Dillon delivers an excellent performance in the often thankless role of Betty Schaeffer, whose love-hate relationship with Joe drives the secondary plot, while the rest of the cast ably performs their roles. But this is Norma’s story, and the show is never as interesting when she is off stage. 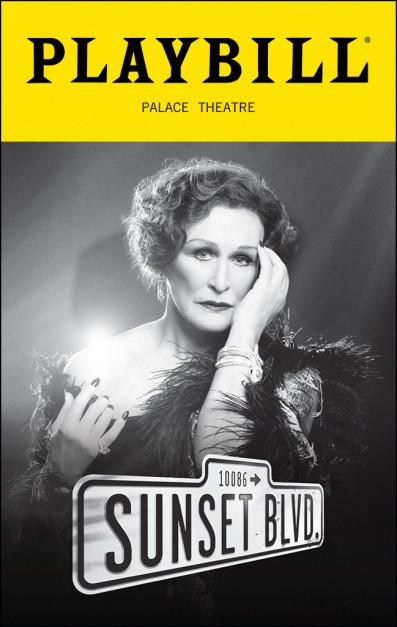 This production has wisely replaced the original’s hydraulic mansion set with a pair of wrought iron stairs and platforms which cross above the orchestra at center stage, and use film projections and a well-placed suspended mannequin to fill out the remaining locations. The cost of operating the set, combined with LuPone’s breach of contract law suit, led to the original production losing millions of dollars despite strong ticket sales. Lonny Price, who is often most effective directing concert-style performances, delivers a few surprises and in the end a show loved by the audience in attendance.

Sunset Boulevard is playing at the Palace Theater through June 25th.

Robert Cain is a veteran of the United States Air Force, where he served six years as a Korean cryptologic language analyst. After an honorable discharge, he spent six years supporting the Defense Intelligence Agency as an all-source intelligence contractor.  Rob is currently studying urban policy issues at Columbia University, and will earn his B.A. in Urban Studies this May.  He is a Veterans for Global Leadership Fellow, and former community outreach coordinator for New York City’s Mayor’s Office of Veterans’ Affairs (now the Department of Veterans’ Services).  Rob is an avid theater and movie goer and is trying to decide if it’s worth holding onto his massive DVD collection in our new digital age.

September 11 is the defining event of the last two