One thing is for sure, the change in policy has had an impact on the individual and platoon level.

This July will see the world premiere of a new play called Bullet Catchers, a term for those serving in the infantry, which looks at the issue of women serving in combat roles. The production is the brainchild of Maggie Moore and Julia Sears, who have been working on the project for the past two years. The story is based on interviews they conducted with veterans and service members of all four branches, from the Vietnam era to the present.

Bullet Catchers is told in part through dance, music, poetry and is written collectively by Moore, Sears, and the cast of eight actors who include three veterans. Collectively they are the Women in Combat Theatre Project.

Maggie Moore first became involved with the issue of women in combat roles while serving as the Deputy Director of Leadership Development at the Truman National Security Project. Once the Department of Defense had announced a review of the issue, Maggie started a campaign called No Exceptions to support full inclusion of women in combat roles. By October 2015 she had moved to New York City, and excitedly watched news reports of the first women to earn Ranger tabs.

Maggie’s enthusiasm inspired Julia Sears to suggest that it would make a great topic for the theater. Sears, an experienced director of Off-Broadway and Regional Theater, was beginning a residency at the Stonington Opera House in Maine.

The play is aimed at a broad audience – civilians, veterans, and current service members alike. During the creative process, Sears came to realize how little many civilians knew about the issue of women in combat, but that many were excited to learn more about it. Veterans, who were divided on the issue of women in combat itself, shared a curiosity as to how the policy will play out. Moore was interested to hear from veterans why they chose to serve, and found the true stories much more diverse than what is currently portrayed in popular culture.

Both women think that veterans and service members will appreciate how authentic the characters in the play are, and have received positive feedback on their research methods and efforts to understand those impacted by this policy change. They hope audiences will see a universality in the struggles women face in many male-dominated career fields.

In addition to an emotionally available and authentic portrayal of service women and men, the production hopes to help bring together veterans and civilians. In keeping with this spirit, the crew is also made up of a mixture of both groups.

After a limited run produced by Clutch Productions and Josiah Grimm at Judson Memorial Church, New York City, the creators hope they can stage a larger New York production, followed by a tour. They aim to bring the play to cities across the U.S., and also to military bases where they can perform for service members and their families. 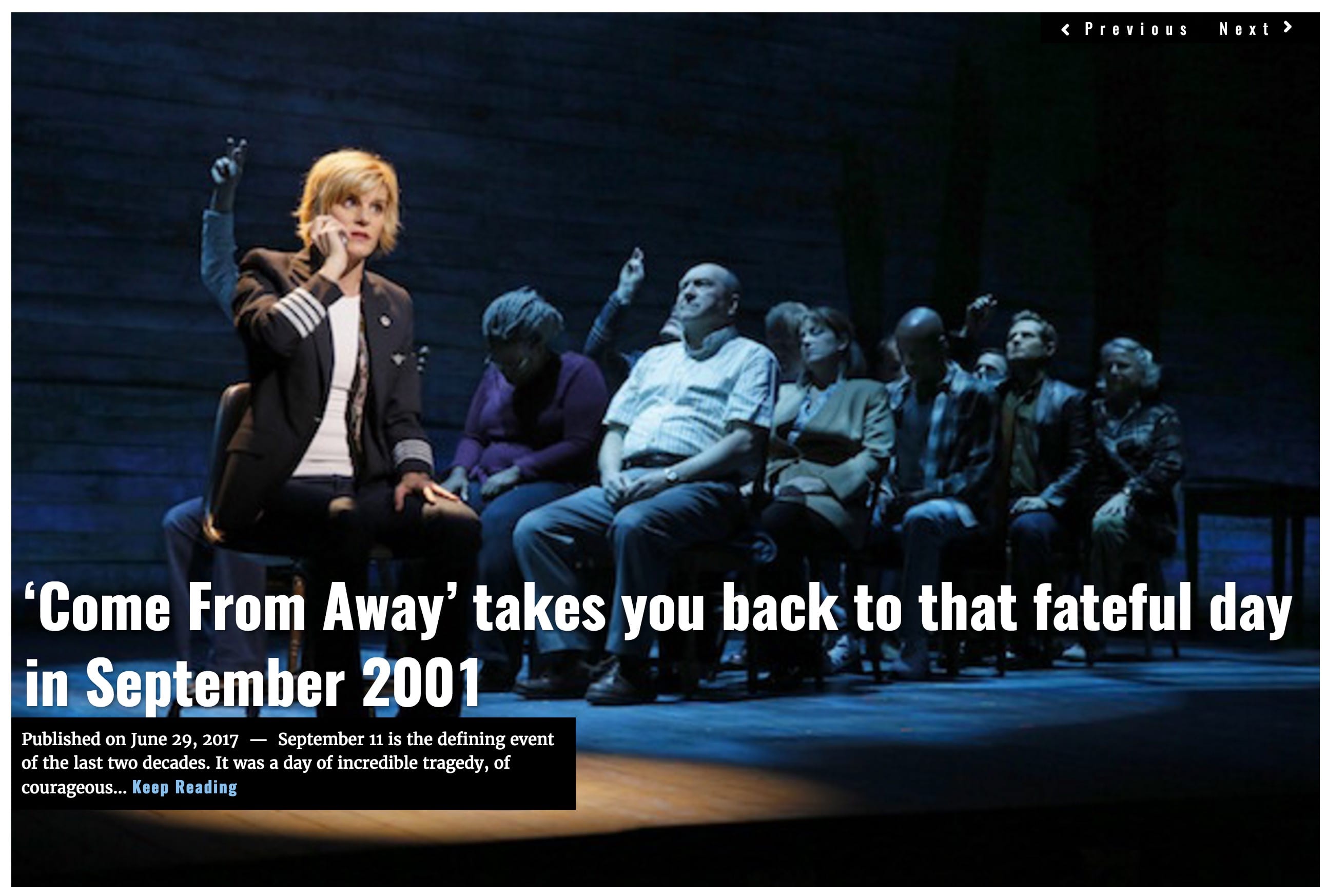