Bette Midler is triumphant in her long-awaited return to Broadway musicals, starring in a very faithful revival of the classic Hello, Dolly!

Dolly Levi, the New York City matchmaker set on making the best match for herself, is the perfect vehicle for her return.  Midler was last seen on the Great White Way in the one-woman play I’ll Eat You Last and starred in three concerts on Broadway in the 1970’s. She hasn’t played a role in a musical since performing as Tzeitel in the original run of Fiddler on the Roof in the late 1960’s.

In Hello, Dolly! Midler delivers a masterful performance with a little singing and a little dancing, but mostly what she serves up as the title character is impeccable comic timing and a larger-than-life stage presence that makes you hope she’ll never go away again.  The show and its star have swept every industry award from the Tony’s on down, and deservedly so.

While the Divine Ms. M is undoubtedly the star, she leaves plenty of room for her co-stars, which include a devilish funny turn by David Hyde Pierce (Tony-nominated for this role) as Horace Vandergelder, the wealthy widower from Yonkers that Dolly has her eye on.  Pierce (Frasier, Curtains) is the perfect comic foil for Midler when they’re on stage together, and commands the stage at other times as the penny-pinching tycoon.

Gavin Creel (a Tony winner) and Kate Baldwin (a Tony nominee) are delightful as the B-plot romance. Creel adds a heartfelt touch to the comedic character Cornelius Hackl, while Baldwin is effervescent as Irene Molly, the wrong woman for Horace but the right one for Cornelius.

The show is a recreation of the classic Gower Champion staging of the 1964 original, which won eight Tony awards including Best Musical, Best Actress for Carol Channing, and Best Score for Jerry Herman. Jerry Zaks, the revival’s director, sticks very closely to the original design, choreography, and pacing. Santo Loquasto (Grand Hotel, Ragtime) designed both the sets and the costumes, earning a Tony nomination for the former and a win for the latter.  The show was also nominated for direction, lighting, and orchestrations.

Hello, Dolly! has a feel of a theater production from half a century ago, yet the performances and themes are anything but stale.  It generates the kind of magic only the live theater can create, and it left the entire audience hanging on every moment.

Based on Thorton Widler’s The Matchmaker, Hello, Dolly! was already a record breaker, with the original production setting a record for longest running musical on Broadway.  This production is setting its own records. It is now the most successful show ever produced by the Shubert Organization, America’s oldest and Broadway’s largest theater production company. It set opening day and advanced ticket sales records, and more recently weekly box office records – and that’s with Ms. Midler only performing 7 shows a week.

Tickets for Ms. Midler’s performances are difficult to come by, and will cost a premium, but producers have added a more affordable option. Starting in Mid-June, two-time Tony Award winner Donna Murphy (Passion, The King and I) began performing the title role on Tuesday evenings, and those tickets start at $39. Ms. Murphy will also cover Ms. Midler’s vacations.

Hello, Dolly! is playing an open-ended run at the Shubert Theatre. 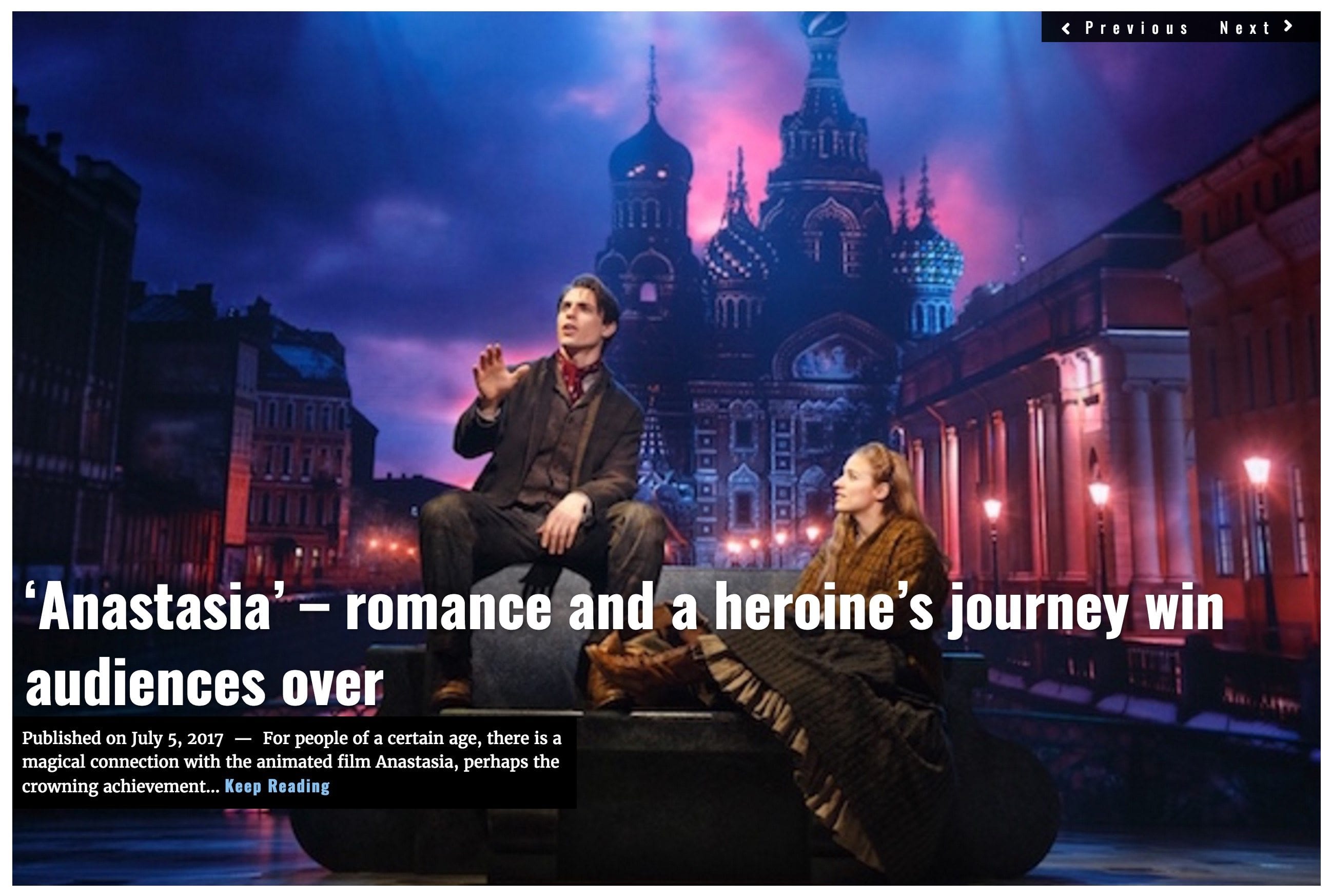