Natasha, Pierre & the Great Comet of 1812 is one of those rare, once a season at most, shows which is both fantastically creative and beautifully executed.  The show’s production crew has transformed the Imperial Theater into a Russian salon, with perhaps the best seating located on the stage.  The cast moves throughout all the seating areas as they bare their emotional truths, and before the show and during the intermission the cast interacts with the audience, holding conversations, passing out pierogis and trinkets.  The setting and the immersion create an intimacy hard to capture in a large theater.

Nominated for 12 Tony awards, including Best Musical, the show is a wonderful combination of musical styles, powerful performances, and technical precision that left this reviewer thrilled.

The musical focuses on the young, beautiful, and naïve Countess Natasha (played by Denée Benton in a Tony-nominated Broadway debut) and her arrival in Moscow, where she is caught between forces trying to corrupt her and those trying to maintain her purity.  Although engaged to Prince Andrey, who is away at war fighting Napoleon’s invasion, she is tempted by the charismatic Anatole (played with a mesmerizing presence by Lucas Steele, a Tony nominee). Meanwhile Pierre (played by Josh Groban, also in a Tony-nominated Broadway debut), Sonya (Brittain Ashford, in a beautifully understated Broadway debut), and Natasha’s godmother Marya (a scene stealing Grace McLean, also in her Broadway debut) all fight to prevent her reputation and life ending in ruin.

It shouldn’t work; it is the Broadway debut of almost everyone involved, from the writer and director to almost the entire cast (two principles have one other Broadway credit each, the rest are in their Broadway debuts).

An adaptation of Leonard Tolstoy’s War and Peace, Russian literature is not easily translated to the musical theater (see last season’s Doctor Zhivago and 1992’s Anna Karenina, which managed 69 performances between them). Russian literature is full of complex character relationships, with each referred to by several different names depending on the situation.  The show acknowledges this in the opening number, telling the audience “This is all in your program, you are at the opera, you’re gonna have to study up a little bit if you want to keep with the plot.”

David Malloy, who wrote the book, music, and lyrics (and earned three Tony nominations for them and his orchestrations), wisely chose to focus on only 70 pages of the novel, and only 10 characters, each of whom is introduced in that opening number.

Malloy’s lyrics are also engaging, often taking internal thought or what would be considered stage direction and expanding on them to reveal character motivation and feeling.  The variety of song adds to the show’s complexity, but changes between styles never feel jarring and perhaps cause the audience to engage more closely with the production. 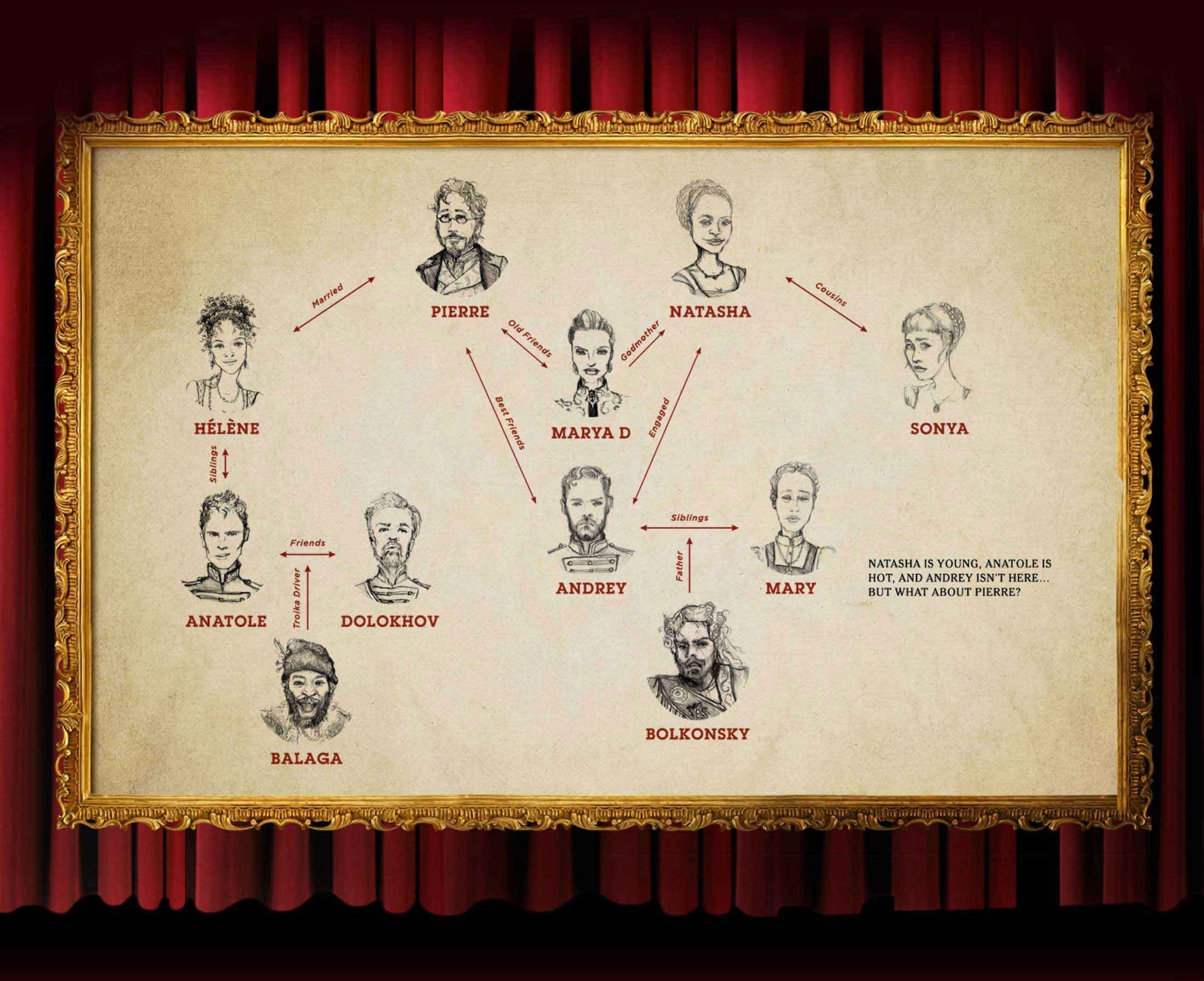 The technical work for the show is also top notch, and it has earned Tony nominations for choreography, lighting, costume, and scenic design, as well as Rachel Chavkin’s direction.  Of particular note is Nicholas Pope’s sound design, which uses dozens of microphones around the stage to create the effect that each performer sounds as close or as far from the individual audience member as they actually are, and they sound as if they are drawing closer or moving farther away as they walk around the theater.  It’s a shame sound design was removed from the Tony awards in 2014, but perhaps because of Pope’s work it is returning next season (too late for him in this production). 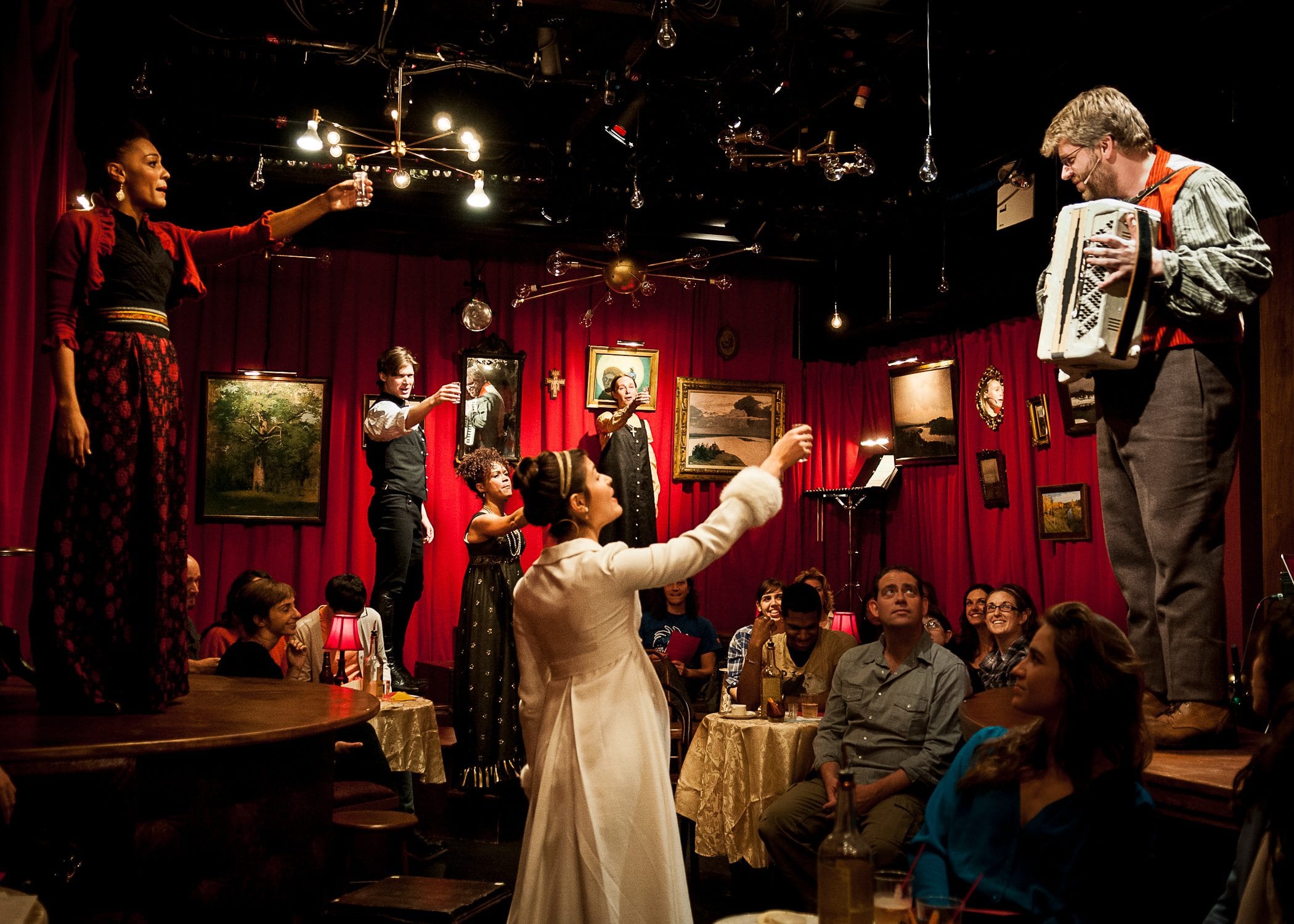 I highly recommend that if you have the chance, get a banquet seat on stage, grab a drink at the bar (a vodka, of course), enjoy the Soviet era newspapers splattered on the back stage steps leading to your seat, have a pierogi, and enjoy this one-of-a-kind show.

Natasha, Pierre & the Great Comet is on an open engagement at the Imperial Theater in New York. Josh Groban performs through July 2nd. 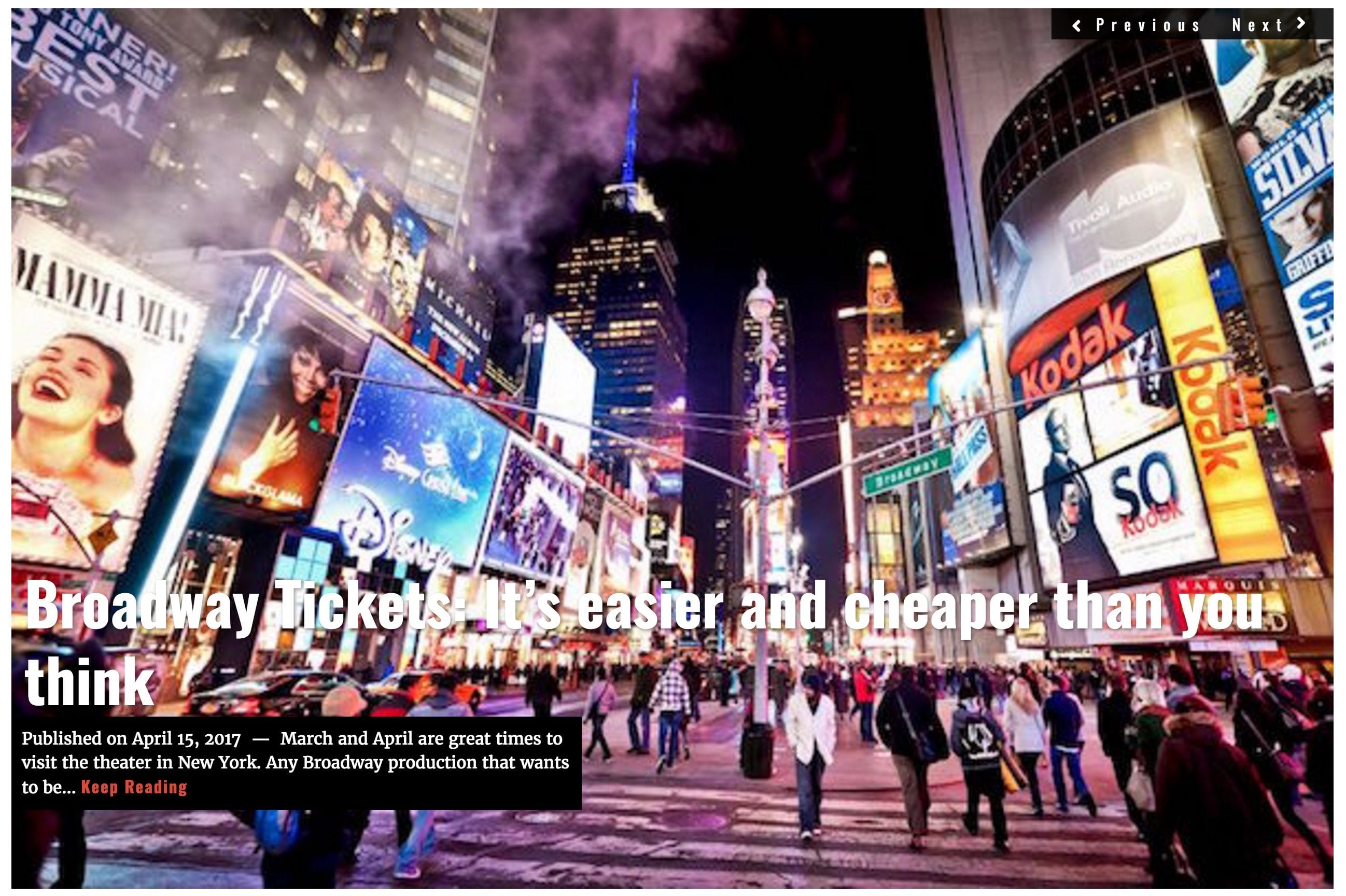 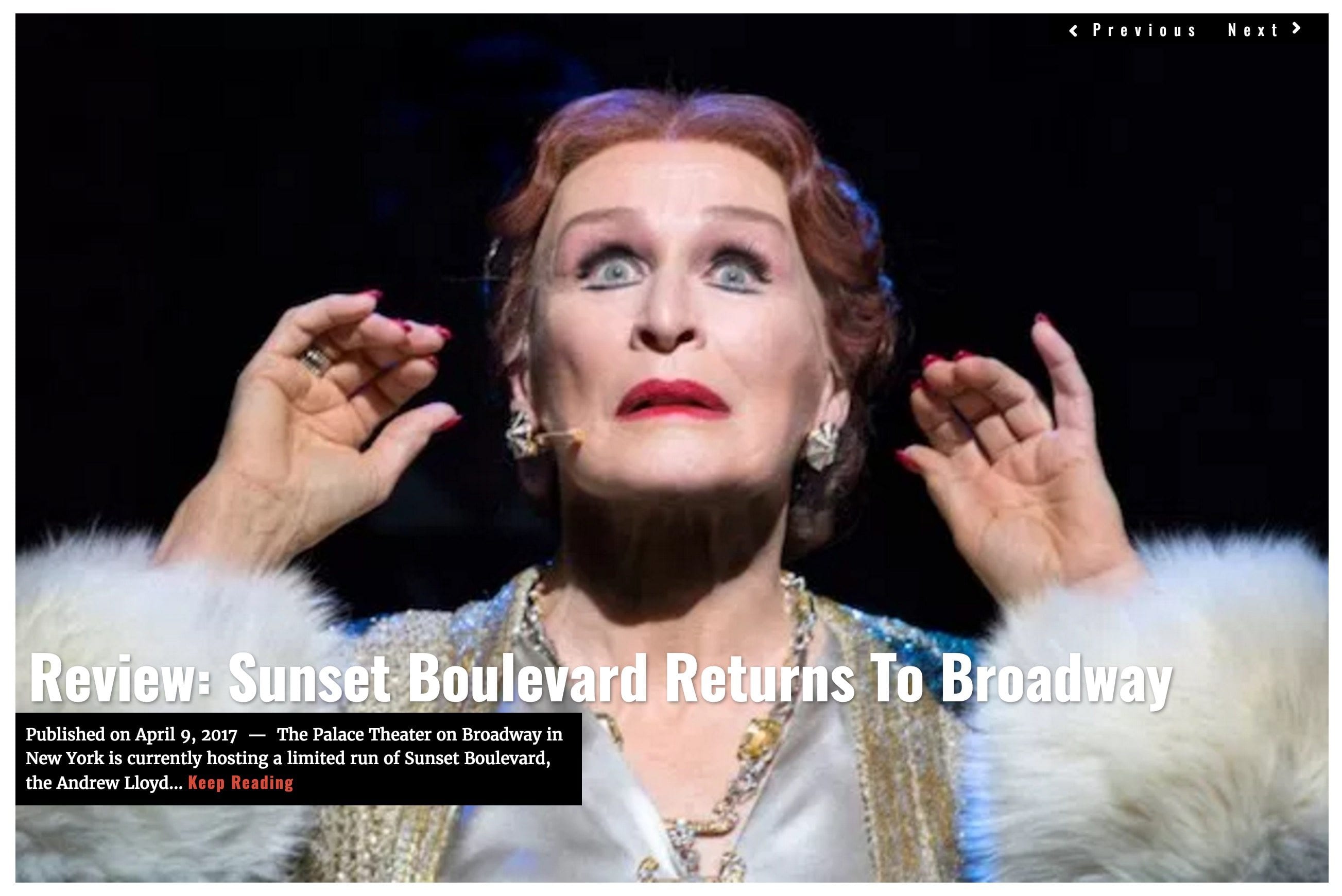