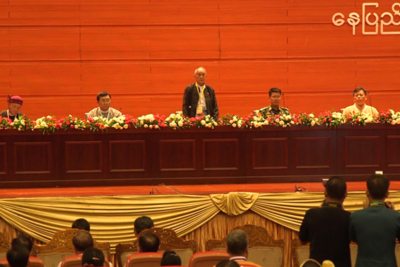 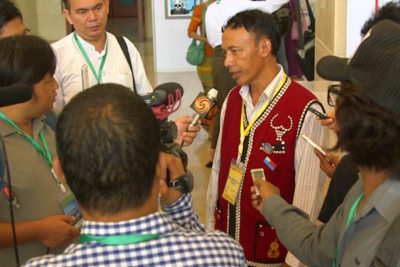 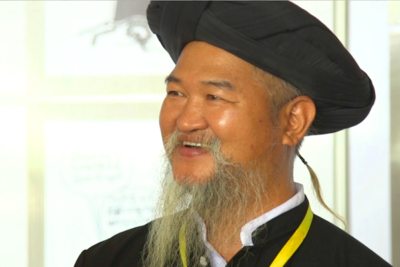 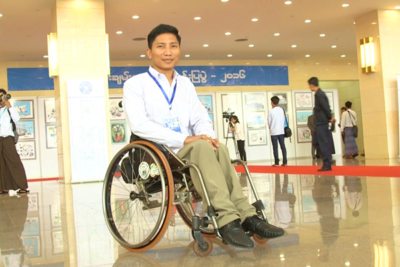 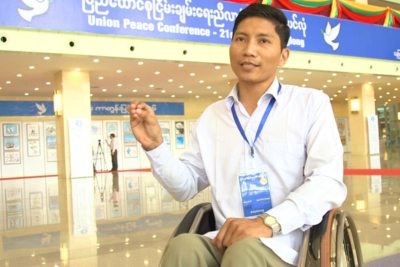 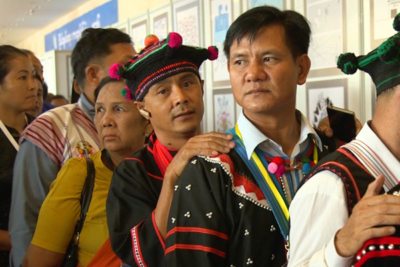 For coverage of Day 2: