As the economic circumstances in Venezuela continue to deteriorate, its citizens are increasingly desperate to find relief abroad. While approximately three million, or to put that number in context, a tenth of the population, have left the country in the last two decades, roughly 1.2 million departed in the last two years. Some caution the situation may continue to worsen towards what may become “a Syria-sized exodus.”

Colombia and Brazil, which both share long porous borders with Venezuela and possess limited resources to offer the impoverished in their own societies, have struggled to keep pace with the scale of the humanitarian disaster. Colombia has borne the brunt of the crisis, with over 550,000 Venezuelans having already crossed the border. Colombia has continued to tighten its border in an attempt to limit the influx.

A representative for the United Nations’ International Organization for Migration, Joel Millman, attempted to put the scale of this humanitarian catastrophe in perspective through a comparison, “by world standards Colombia is receiving migrants at a pace that now rivals what we saw in the Balkans, in Greece, in Italy in 2015, at the peak of [Europe’s] migrant emergency.”

In the Brazilian state of Roraima which borders Venezuela, officials are desperate for assistance. Last year, in response to the crisis, the United Nations High Commissioner for Refugees established three shelters. They were filled to capacity within days. Local officials are warning that labor markets have reached a saturation point and there are few economic opportunities for the Venezuelans. In a visit to Boa Vista, Roraima’s capital, the Brazilian Defense Minister Raul Jungmann called the situation a “humanitarian drama” and vowed additional material support and border security.

After a recent visit to the border town of Cucuta, Colombian President Juan Manuel Santos issued a plan on Twitter to address the situation, posting, “Before this difficult situation we have always been sympathetic. I ask the Colombians for tolerance and respect, this is not just a government problem, it is the country. Avoid Xenophobia.”

President Santos did not hesitate to address what he saw as the root of the problem, saying “This is a tragedy and I want to reiterate to [Venezuelan] President [Nicolás] Maduro: This is the result of your policies.”

According to the World Bank, Venezuela’s GDP has been in decline since 2004. While it did see a slight revival from 2009 to 2012, it then resumed its downward spiral. By 2014, President Nicolás Maduro’s government decided it was preferable to simply stop providing national GDP statistics. Even as the regime has introduced a new cryptocurrency, the “Petro,” in an attempt to reduce the hyperinflation responsible for the economic scarcity, many analysts remain skeptical that such an approach will prove effective.

With basic commodities like food, fuel and medical supplies increasingly unavailable, the scarcity has exacerbated criminal activity in a country which was already well known for its violent crime. While national statistics have been suppressed, the U.S. State Department’s most recent Crime & Safety Report on Venezuela found that crime rates have reached unprecedented levels.

Economic hardship and violence have also fueled political repression. According to the Human Rights Watch 2018 World Report Maduro’s regime has used brutality and torture to suppress opposition figures and crack down on organized protests.

In the midst of the country’s many uncertainties, this week Venezuela’s alliance of opposition parties, the Democratic Unity Roundtable (Mesa de la Unidad Democrática, MUD), declared that it would boycott the coming April 22nd presidential election. MUD alleged that the system is rigged in favor of President Maduro and the United Socialist Party of Venezuela.

Maduro followed by proposing a “mega-election,” a plan to move up the legislative elections scheduled for 2020, and hold them together with the April 22nd presidential election, as well as hold elections for state and municipal legislatures.

On Thursday, the National Assembly, Venezuela’s opposition-controlled legislature, issued a strong statement opposing the move calling on the people of Venezuela “to defend their constitutional rights, and to reject the attempted coup,” calling it a government attempt “to appropriate all public powers through electoral fraud.”

By Friday, Maduro’s proposal had been rejected by Venezuela’s National Electoral Council.

Today, U.S. State Department spokesperson, Heather Nauert, weighed in by issuing a statement declaring, “The United States respects the decision by Venezuelan opposition parties, most recently the Democratic Unity Roundtable, to reject President Maduro’s terms and conditions for April presidential elections.” Nauert added, “The United States stands with democratic nations around the world in support of the Venezuelan people and their sovereign right to elect their representatives through free and fair elections.”

[Edited by Anthony A. LoPresti and David Firester] 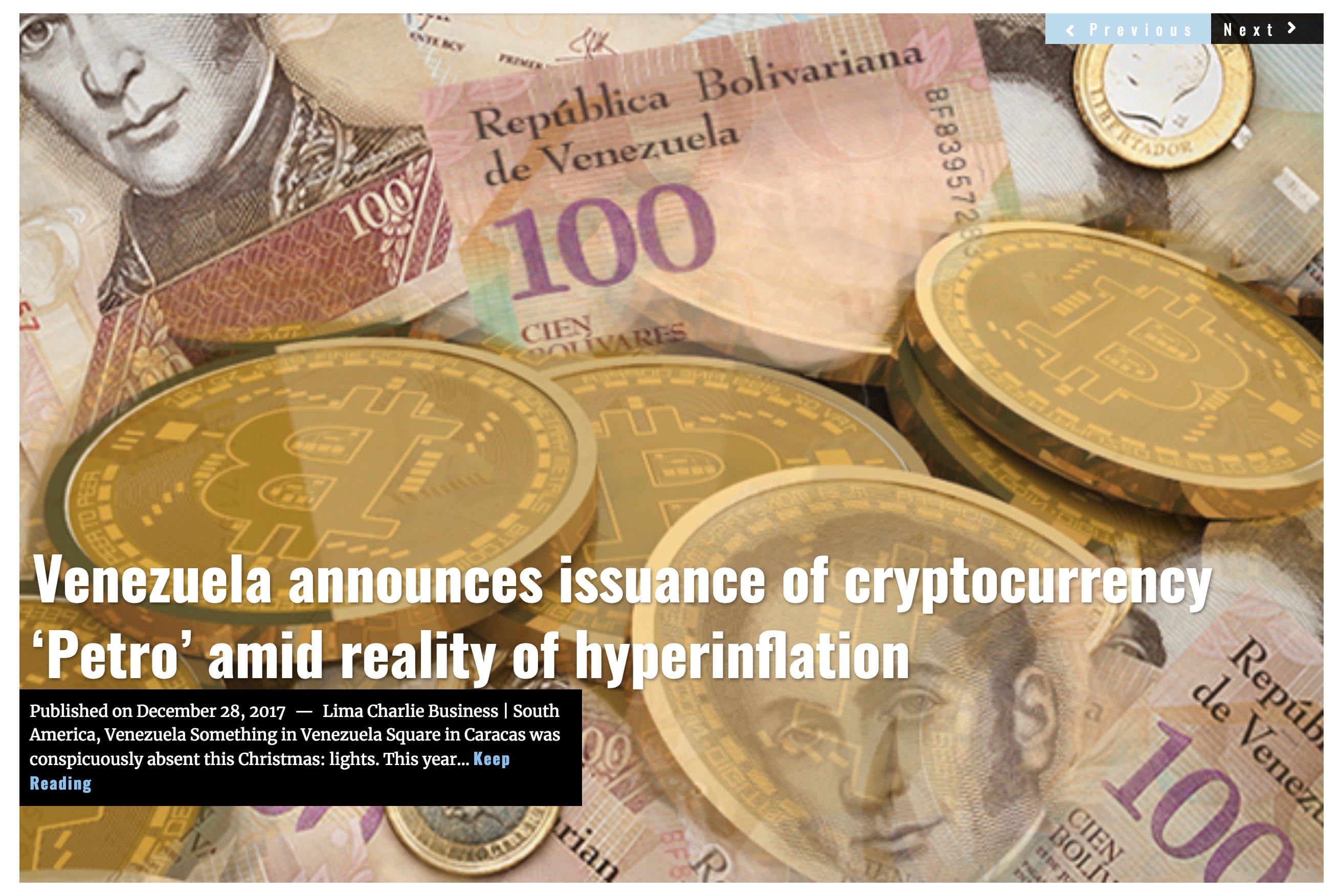 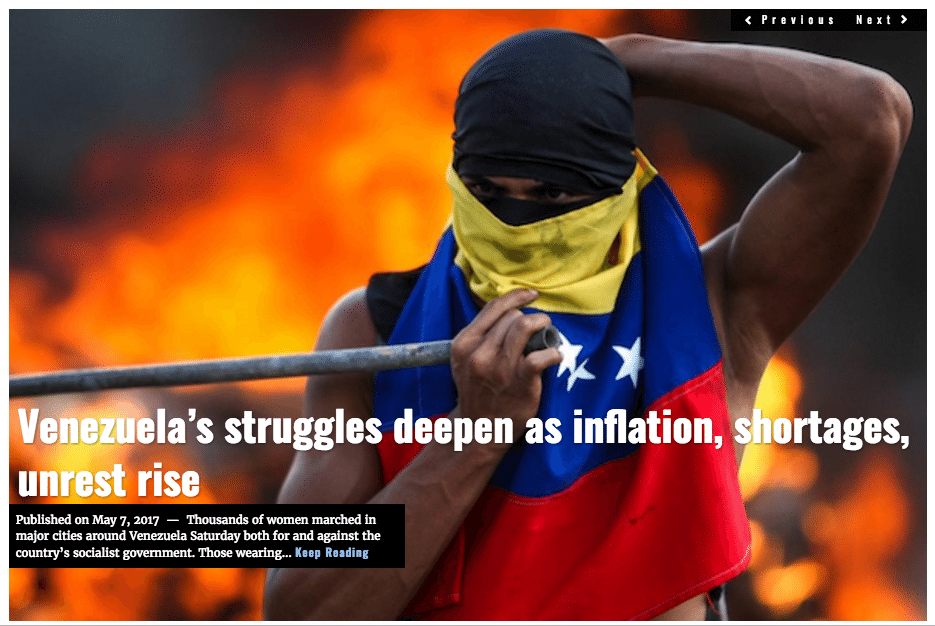 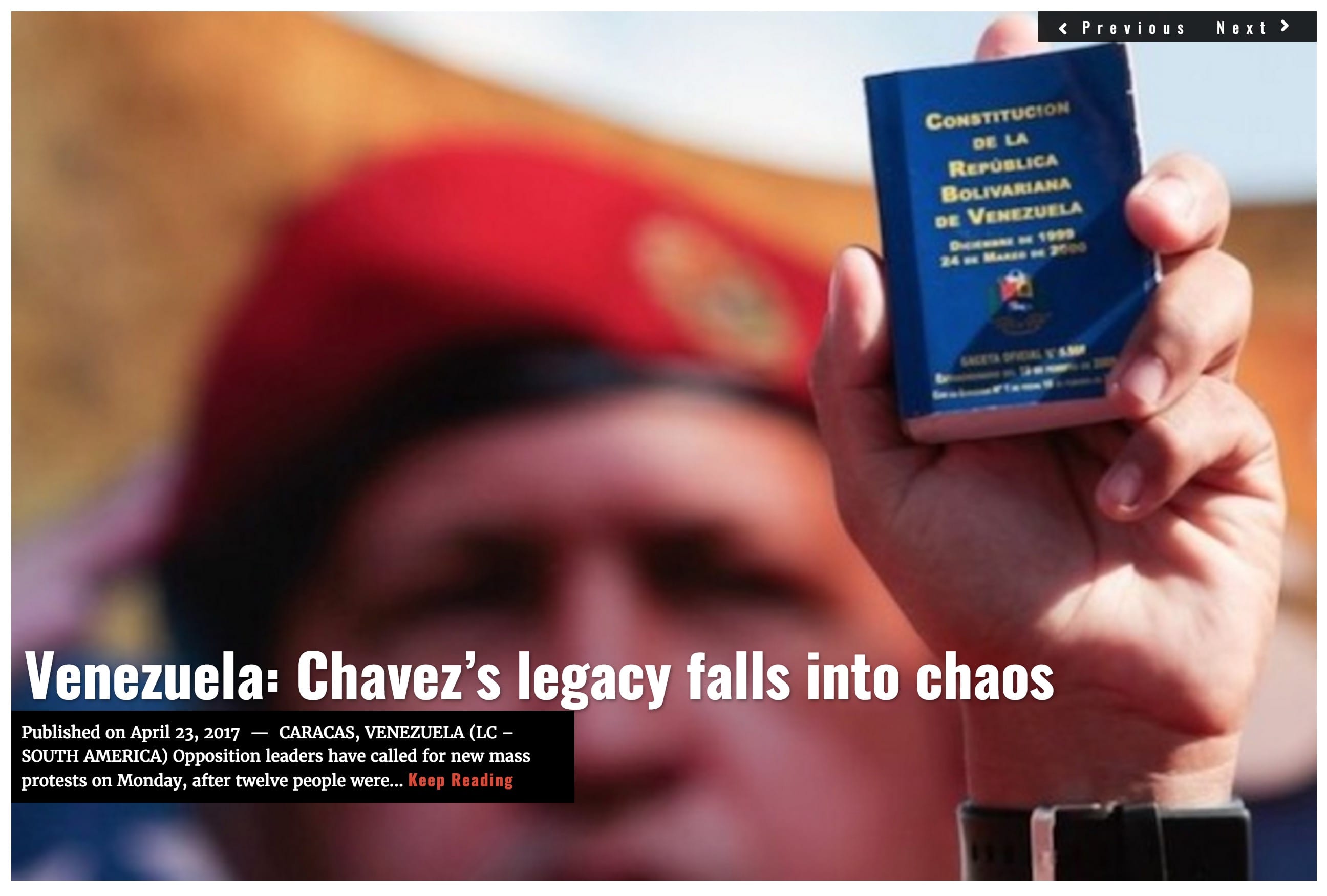