Thousands of women marched in major cities around Venezuela Saturday both for and against the country’s socialist government. Those wearing white shirts in protest sang the national anthem and chanted, “Who are we? Venezuela! What do we want? Freedom!” Those in favor of President Nicolás Maduro’s government filed a “peace document” at the Ombudsman’s office and called for a Constituent Assembly. As reported by TeleSur, a member of the United Socialist Party of Venezuela, Maria José de Castro, stated, “Women today are coming to tell the world that we deserve a planet free of violence, that we say no to terrorism, to the fascism that has been wanted in Venezuela.”

The women’s marches come after weeks of clashes between protesters and police that have left dozens dead and injured. Renewed protests occurred Wednesday, bringing the death count to 35, with over 437 injured, according to Venezuelan Attorney General Luisa Ortega.

So far 13 of the deaths have been a result of looting, which has occurred at night. Eight looters were electrocuted to death, while attempting to loot a bakery.

Amid the chaos, last week 17-year-old violist Armando Cañizales was killed after suffering a gunshot wound in his neck, and student leader Juan Bautista Lopez Manjarrez was shot and killed by an unknown shooter during protests by anti-government groups.

Concerns have arisen that street fighting is increasingly being perpetrated by paramilitaries on both sides, with the government allegedly funneling arms to “Colectivos” (left leaning paramilitary organizations) to bolster the manpower of a strained police force. Below is raw footage of an outnumbered police formation fleeing protestors: 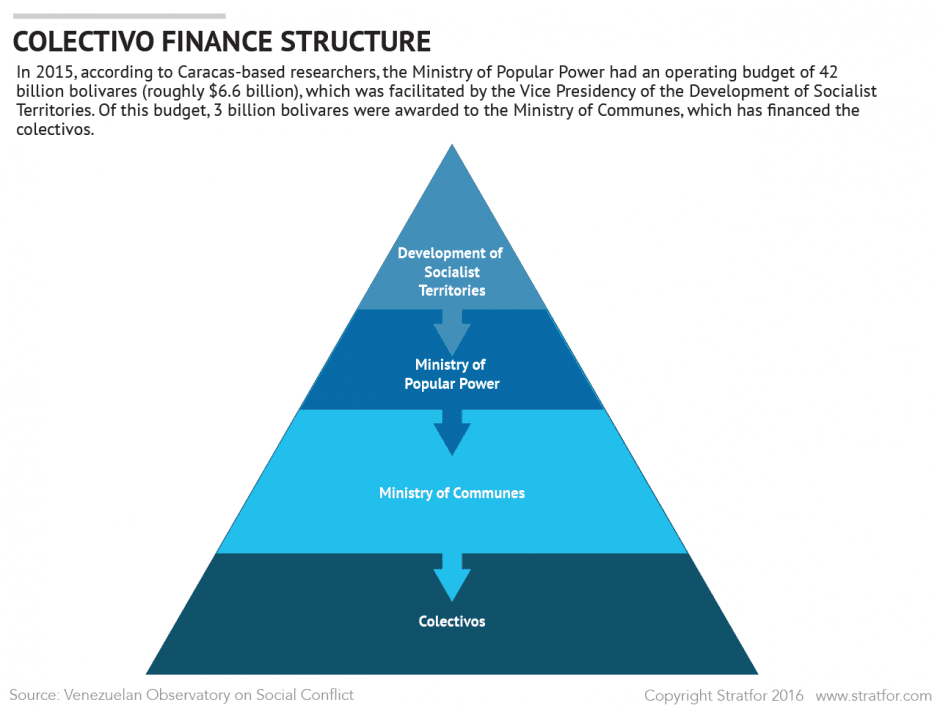 On May Day (May 1st), otherwise known as International Workers’ Day, President Maduro announced plans for restructuring the government to disempower the current opposition. He signed a decree for the formation of a 500-member “constituent assembly.” This would be formed in an election that would exclude political parties, but include representatives from social movements and trade unions who are more sympathetic to the government than the present opposition. The opposition has threatened to escalate violence in response to this move.

During the President’s announcement the opposition staged protests that attempted to reach the Supreme Court and National Electoral Council buildings. These protests were repelled by riot police. The opposition has been calling for elections within the current constitution, which the implementation of this decree would upend.

Venezuela’s ongoing political and economic crisis has seen escalating violence and inflation reaching 700%, coupled with severe food and medicine shortages. The crisis prompted President Trump’s national security adviser H.R. McMaster to meet over the weekend with the president of Venezuela’s National Assembly, Julio Borges, at the White House to discuss the ongoing constitutional crisis as well as the repression of dissidents and political prisoners.

Adding to the flames of political instability, economic instability has deepened. Foreign businesses were already wary of the socialist inclinations of President Maduro before the crisis, and now capital flight has accelerated. On April 19th General Motors announced it was shutting down its business in Venezuela, after the government seized its plant, joining companies such as Exxon Mobil, Clorox, Owens-Illinois and Kimberly-Clark.

According to an IMF report, unemployment is set to surpass 25% this year, possibly reaching 28% next year, while Venezuela’s economy shrank 18% last year, its third year of recession. If Venezuela remains on its current path, the IMF predicts inflation will rise over 2000% by 2018.

US Foreign policy officials have also expressed concern that the deteriorating order is risking the distribution of military grade weapons to criminal and terrorist organizations.

The growing perception of chaos is casting doubt on the ability of the government to control access to its military hardware. The Maduro government, which has maintained relationships with FARC rebels in neighboring Colombia and Hezbollah, has access to Russian made shoulder fired missiles, capable of downing aircraft up to 19 thousand feet. Russia first sold Venezuela SA-24 missiles in 2009, amongst other advanced weapons systems, and assured the U.S. that they would not fall into the wrong hands.

“Maduro is a dictator with close ties to terror-sponsoring regimes, and is now promising a ‘gun for every militiaman’ as his thugs counter the Venezuelan people’s peaceful pro-democracy protests with violence and lethal force,” said US Senator and Republican Marco Rubio. “This reckless action reeks of desperation and raises the possibility that Maduro could lose control over dangerous weapons systems.”

Amid these concerns, El Tiempo reports that this week former presidential candidate Enrique Capriles denounced the alleged arrest and detention of 85 military personnel by the government’s counterintelligence body. Allegedly the General Directorate of Military Counterintelligence affected the arrests because the service members had expressed discontent over the repressive security measures taken by the government over protests. According to Capriles, “They are sergeants, captains, all members of the Armed Forces, most of them from the Army, young officers, and they have been detained only for expressing discontent.”

Capriles has been one of the most vocal politicians against the current government. In April, Maduro’s administration, by resolution, barred Capriles from holding any political office for the next 15 years.

As chaos envelops the country, allegations have arisen that American social media sources have been censoring reports of violence and other crimes originating from Venezuela. The Twitter account for venezuelanalysis.com, a site that claims to debunk propaganda about the situation in the country, was temporarily restricted multiple times. In the past Venezuelanalysis.com has reported on events such as the kidnapping and murder of Chavista trade union leader, Esmin Ramirez by a right wing government opposition group as well as the murder of Jacqueline Ortega, a grass roots political leader who worked to help distribute food in her community. Venezuelanalysis.com was cited as being a pro-Chavez propaganda outlet in a U.S. State Department cable from 2004.

In addition to reporting on the murders, venezuelanalysis.com has also reported that opposition hackers known by the Twitter account YoSoyJustin released the information via links in seven different tweets and urged 14,800 followers to “go and look for them.” There are no reports that Twitter has censored this account.

Venezuelans who came to visit incarcerated loved ones last week