President Donald Trump disbanded two business advisory councils on Wednesday, following the resignations of CEO’s from the councils over the president’s remarks blaming violence in Charlottesville, Virginia, on white nationalists and also on the protesters who opposed them.

Rather than putting pressure on the businesspeople of the Manufacturing Council & Strategy & Policy Forum, I am ending both. Thank you all!

JUST IN: Statement from business leaders that were part of President Trump's strategy council, which has disbanded https://t.co/JOVqUwFe6Y pic.twitter.com/CT2a3XympM

The President’s panels had lost seven members since monday, and these defections are mirrored by dissent from within his party. Senate Majority Leader Mitch McConnell, Ohio Governor John Kasich, Senator Lindsey Graham, former U.S. presidents George H.W. Bush and George W. Bush and other Republicans have voiced criticism for the president this week.

Before this week, Trump had lost three business leaders as panel members of the Strategy and Policy Forum: Uber’s then-CEO Travis Kalanick quit following the travel ban, Tesla’s Elon Musk and Disney’s Bob Iger left when after the U.S. withdrawal from the Paris climate agreement.

The formal practice of independent panels advising Presidents started in 1956, when President Dwight D. Eisenhower created the President’s Board of Consultants on Foreign Intelligence Activities. The panels serve at the pleasure of the President, and can be increased or decreased in size, or disbanded by a President at any time. Although President Trump utilized twitter to make this announcement, past Presidents have utilized executive orders to make major alterations. Such as in 1977, when then President Jimmy Carter disbanded the the council created by Eisenhower. 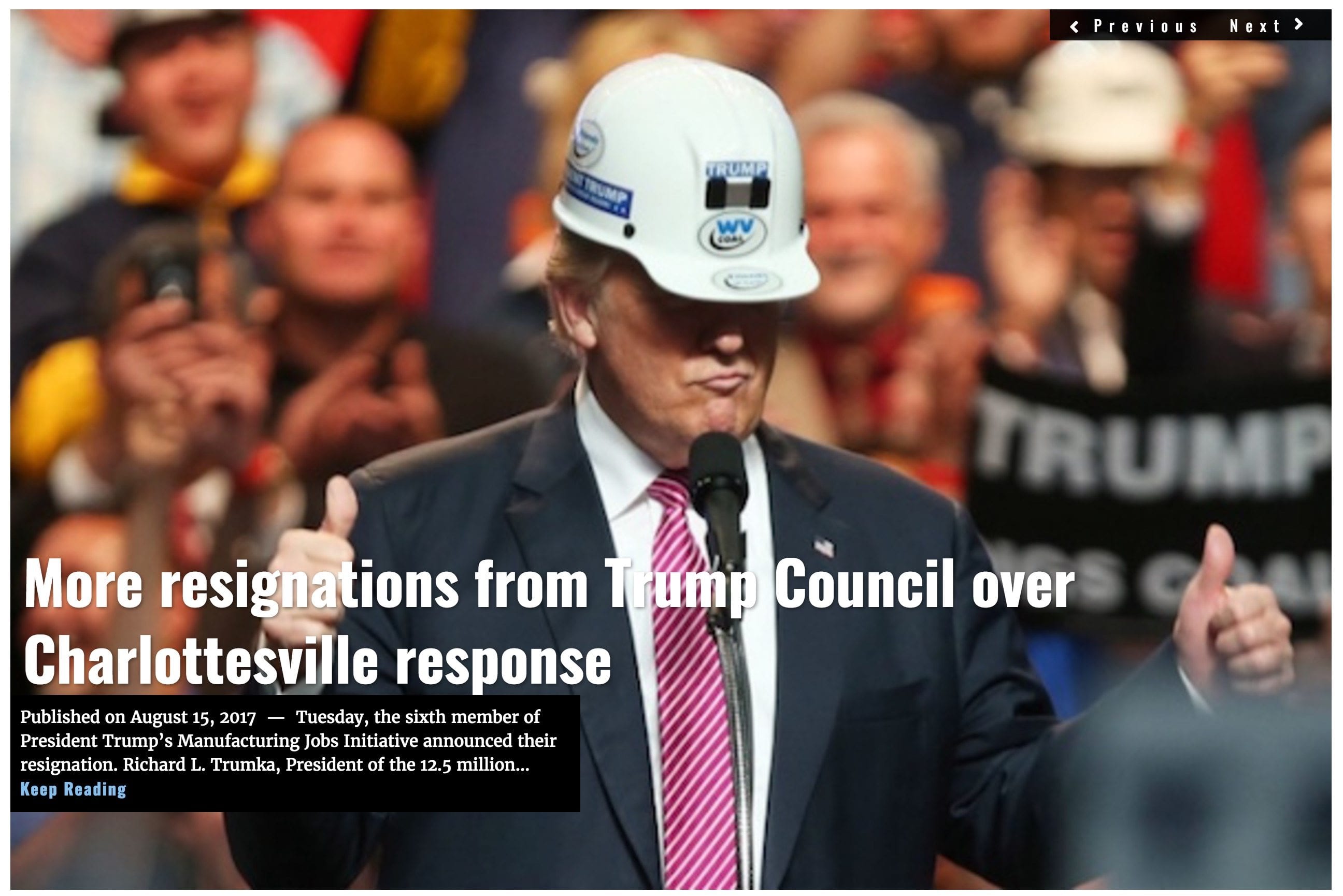 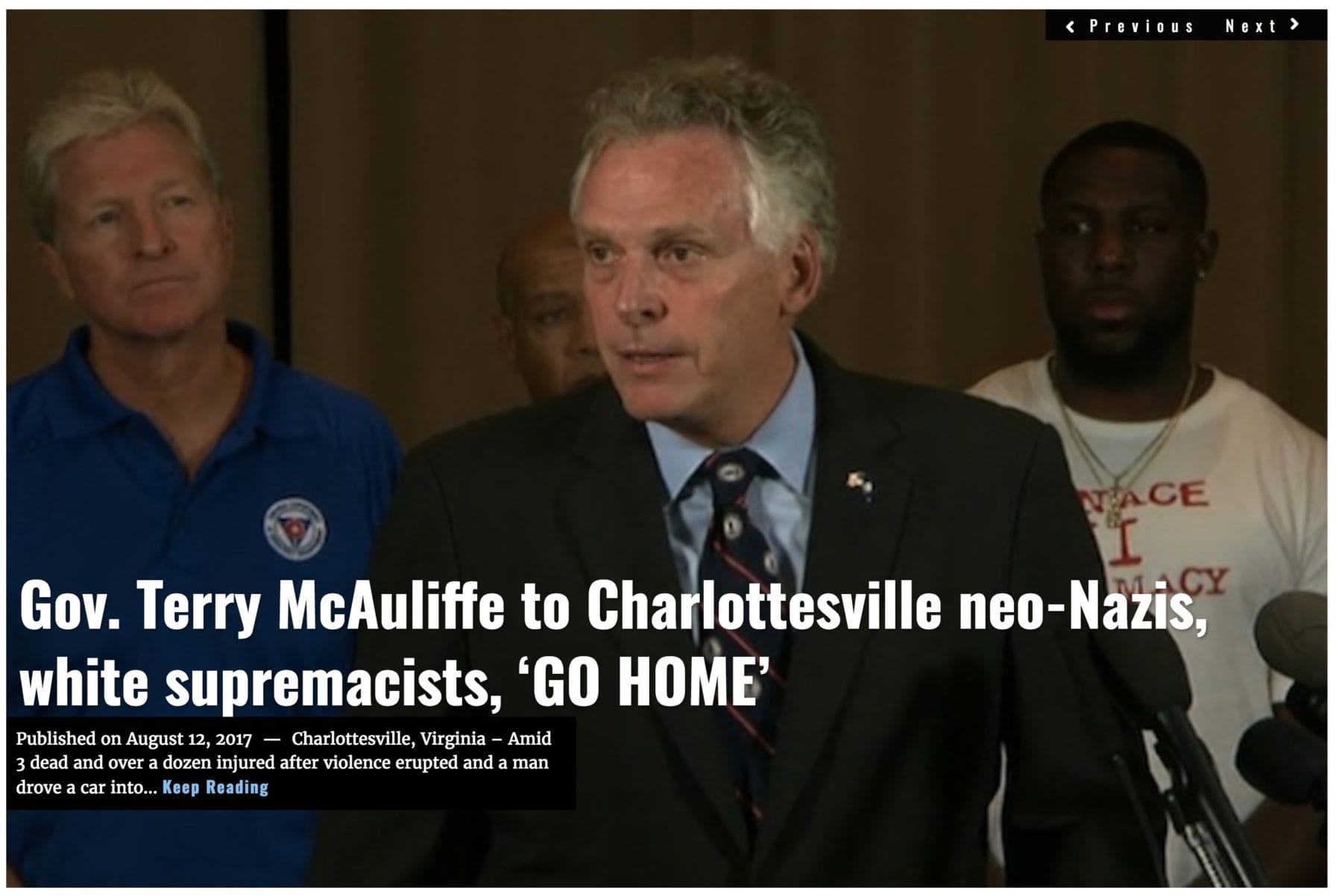