The Horse Race political team is back! This week the team sounds off on Trump’s tax returns, fallout from the first Trump-Clinton debate, Hillary Clinton’s email server and more! Episode 07. Listen in … 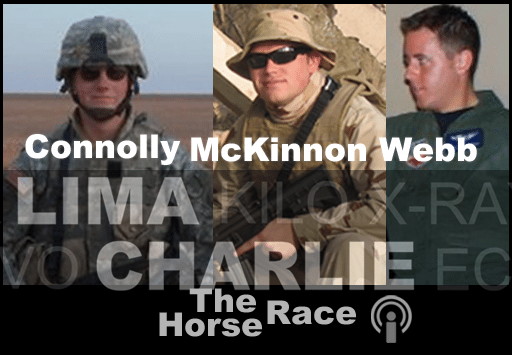