The Horse Race’s Mike Connolly sat down with actress, model, writer and political activist Shauna Richardson for a special bonus episode to discuss politics, public service, her campaign support for Democratic candidate Hillary Clinton in the 2016 Election, and what’s in store for the future.

Richardson is also very active on social media, Twitter, Instagram, and her official blog to help raise awareness for a variety of movements and campaigns.

Episode 25 is available on iTunes, or you can stream or download it for offline enjoyment.

this was taken a year ago on the trail. was with her then, still with her now.

A photo posted by Shauna Richardson (@shaunaraerichardson) on Jan 4, 2017 at 5:27pm PST

Thank you for all that you have done, President Obama. We will miss you. #ObamaFarewell pic.twitter.com/NXMqGcvVjV 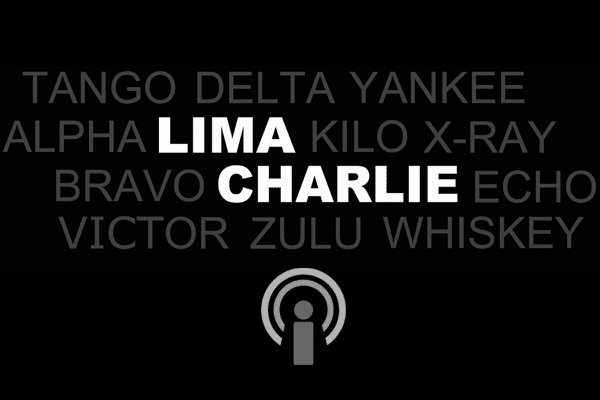 A free press is the cornerstone of every thriving democracy. As such,…

Wonder Woman has succeeded where her DC counterparts have failed. Director Patty…