You probably have an opinion about medical marijuana. Let me share my story before you tell me what it is.

In 2008, after my second deployment to Iraq, I was medically retired from the Army for injuries sustained during combat. Like every other veteran who leaves the service with a medical discharge, I was directed to the VA for my healthcare. I had heard horror stories of neglect and malpractice from service members of eras past, but I, perhaps naively, believed this conflict was different. I believed that our elected officials had prepared to provide healthcare for, not only me, but all my fellow Global War on Terror (GWOT) veterans. I never thought that receiving healthcare from the VA would ever be a concern. That was until my third suicide attempt in 2012.

During my treatment, the VA had me on 24 different prescription medications. The first batch to treat my service connected injuries, the second to treat the side effects of those pills, and the third to treat the side effects of those pills! At one point my mental health provider changed my medication doses, and told me to come back at her next available appointment. I went to the front desk to schedule my follow up appointment and was informed that the next available appointment was in 1 month. Because I could not go anywhere else for my care, I had no choice but to wait. 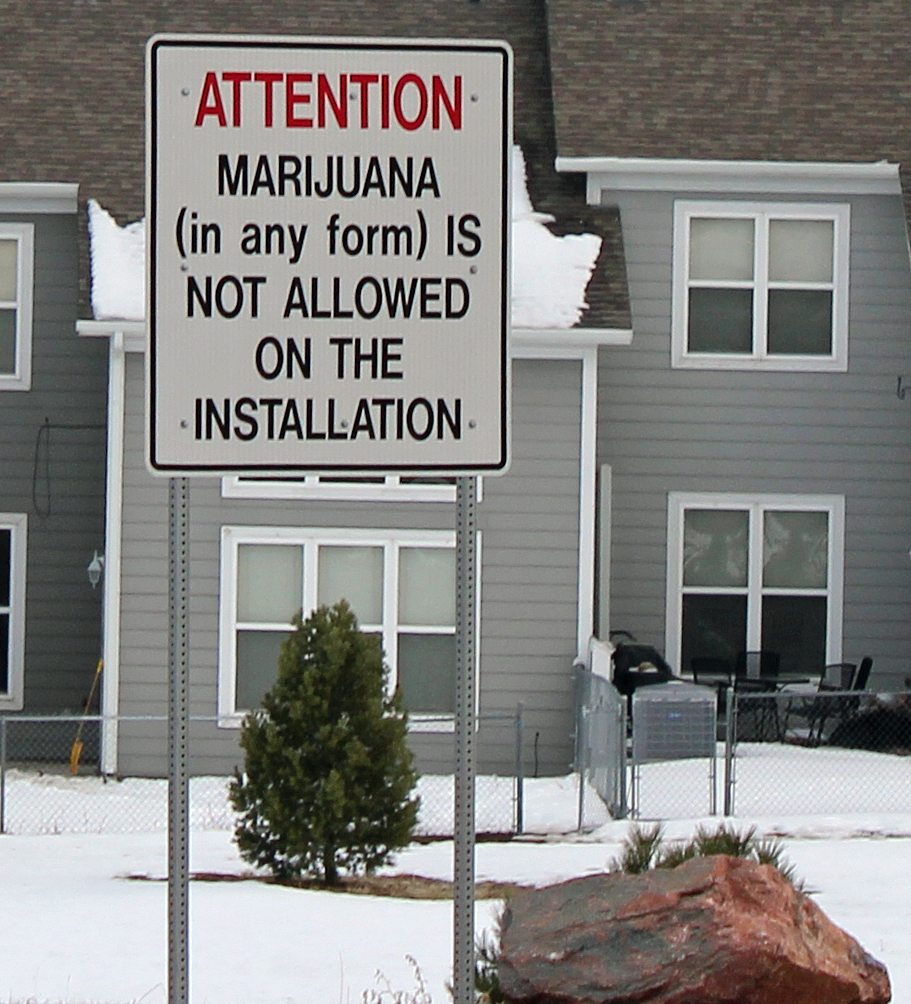 Four weeks without a mental health provider passed, and I showed up to the VA clinic. The receptionist told me they had just called my cell (no missed call on my phone) to inform me that the doctor had to leave early, and that I had to reschedule. Her next available was three weeks out. Left with no other recourse, I scheduled the appointment. The morning of that appointment I got a call informing me the doctor was sick, and they needed to reschedule me—but it was going to be four more weeks before I could be seen.

Without any medical supervision, the VA had me taking pills to wake up, pills to get me through the day, and pills to fall asleep. The side effects stacked on top of other side effects that left me a barely functional vegetable. How can someone improve their ‘Performance Triad’ of sleep, activity, and nutrition when pills are destroying their mind and body? The side effects of twenty-four pills makes it impossible!

Overmedicated, and with no medical supervision, it made sense to just end it with a .357 Magnum hollow point round—one that I still have today. That was the last straw. I made a command decision, told the VA to go fuck themselves, and started to explore other options.

It took me four months inside a non-profit treatment facility to safely withdraw from all my medications. While this may seem like a tremendous feat, I still had the original problems from combat to manage. After graduating the program, I began my real recovery on my own. I started first on my fitness, focusing on squats, deadlifts and bench press. I also started walking more.

Next was my diet. I started focusing on fresh food as opposed to processed food which started to show as I reduced 50 pounds from when I first was admitted into The Pathway Home in northern California. This is when I first heard about Colorado legalizing recreational marijuana. As a soldier, I knew this was not an option, but as a veteran that had been failed by the VA, I realized I needed to take my healthcare into my own hands.

Eating healthy and being physically active is great, but without sleep, it is still futile. In 2004, I had sustained a traumatic brain injury (TBI) in Radwaniya—just west of Baghdad. The biggest difference between a TBI symptoms and post-traumatic stress (PTS) symptoms is the insomnia. Those with TBI have a physical injury to their brain preventing them from falling asleep, as opposed to PTS, which is a psychological injury. Having both PTS and TBI, I was in a corner.

Like most individuals who have served in the Armed Forces, I adhered to the UCMJ—the federal law that defines military justice and punishment—from the smallest counseling to full court martial. This includes any kind of drug use. I never did any drugs while in uniform. Testing positive for any illegal substance in your system is UCMJ punishable, and as a combat arms officer, I always led by example.

I started seriously considering using medical marijuana when my TBI providers at Fort Carson recommend it to me for sleep. I had my civilian mental health provider, that I paid for out of pocket, make the recommendation as well. It was not until after my last mental health appointment at the VA Clinic that I applied for my Colorado Medical Marijuana card. I was told that I was “treatment resistant” by my VA mental health provider, so I made the decision to start smoking, and I have been happy ever since.

At age 36, I finally began to get that sleep I so desperately needed, thanks to medical marijuana. I started experimenting with my family members, and friends close by to make sure I was safe. During my research and experimenting, I discovered that marijuana comes in two main strands—indica and sativa. Indica has the “couch lock” effect that makes you relaxed and sleepy. Sativa strands are known for providing more of an “active” high, something a lot of people don’t know exists. I only smoke indica strands at night before bed to help me wind down at the end of the day. I tried to smoke during the day, and couldn’t get anything accomplished, but that was ok because I only needed it for sleep. I know of other veterans who smoke throughout the day to keep their nerves calm and ease anxiety—keeping them functional day to day.

Having PTS makes me paranoid, and marijuana has been known to reduce these symptoms. While the marijuana does help my PTS, I get paranoid anyway, because I feel like I am getting addicted—even though there is a preponderance of evidence that shows marijuana is not addictive. Regardless, I continue to go to a mental health provider, report on my usage and emotional state, all to monitor for any signs of addiction.

I had enough self-discipline to be a combat arms officer, to lead my brothers, and sisters in battle, manage millions of dollars of equipment, and successfully complete my missions during both of my combat deployments. Why can’t I manage my own health care using marijuana?

The problems I experienced with the VA are criminal, and I am not hopeful that justice will ever be served. My congressman, Representative Doug Lamborn of Colorado’s 5th Congressional district, was just as worthless. When I reached out to him seeking assistance in 2012, I was told by his office, sorry, “there are too many veterans in his district to help them all.”