A spray painted sedan by an insider agent marked the kill for al Qaeda’s number two man, Abu al-Masri, instrumental in the 9/11 attacks.

Syria – Abu al-Khayr al-Masri (59), al Qaeda’s number 2, was killed around midday local time on February 26th by a Central Intelligence Agency operated drone strike. The strike took place after on the ground information confirmed al-Masri’s presence in a gold colored KIA sedan that was traveling down an Al-Mastoumeh back road in the Idlib province.

Prior to the strike, the car had been marked using a special spray paint invisible to the naked eye, by a local agent on behalf of the CIA. Al Qaeda is currently hunting for the agent, however, Lima Charlie News MENA Bureau contacts in the region are implying that the individual has successfully been extracted by a local intelligence agency. 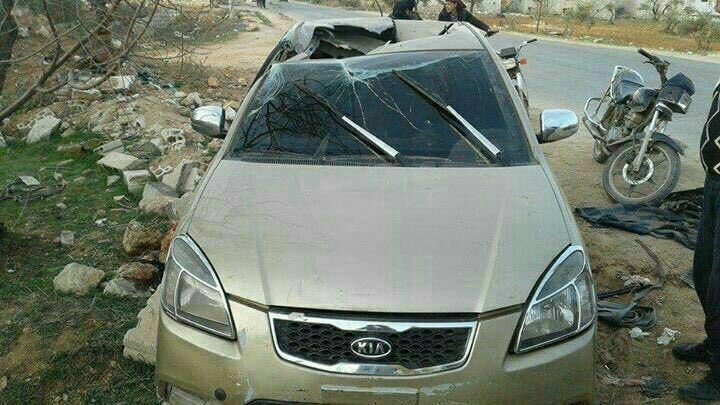 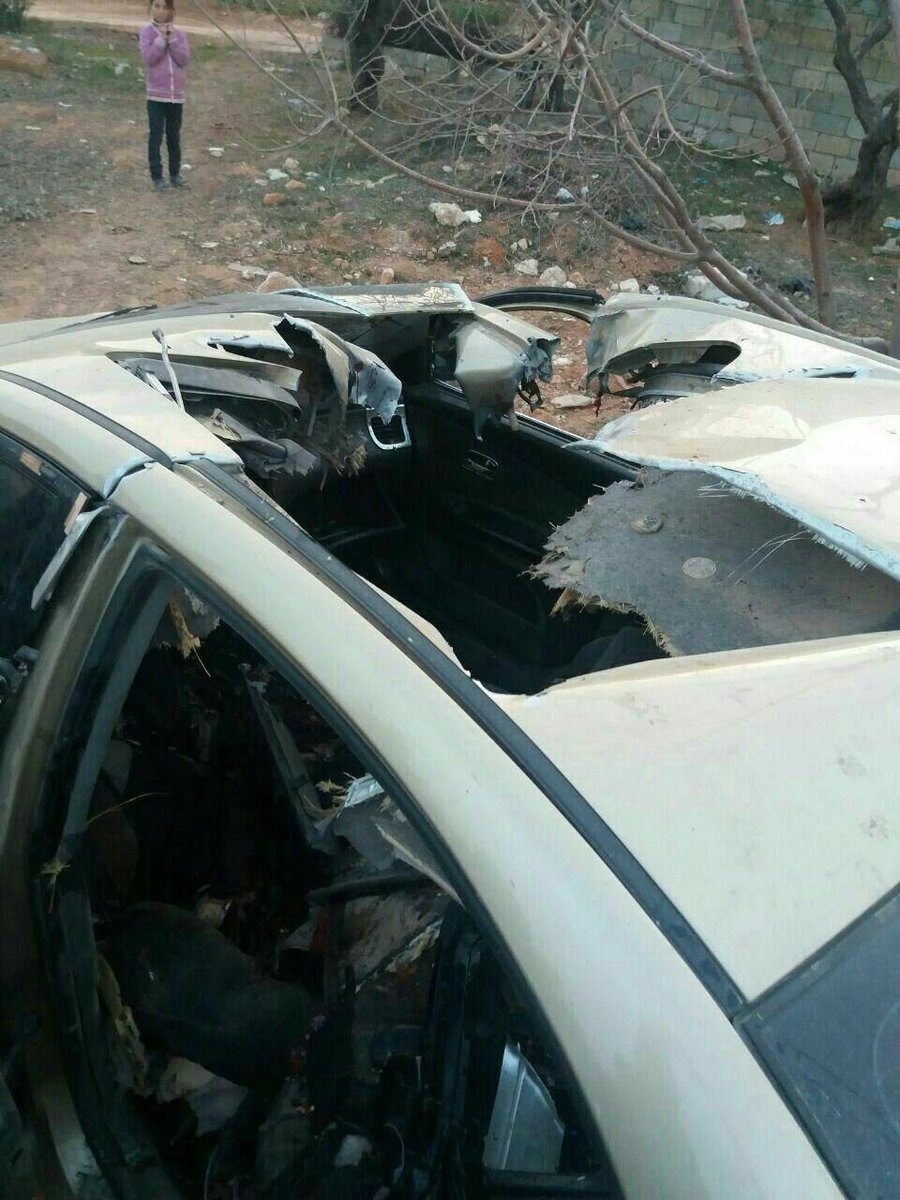 al-Masri was the son-in-law of Osama Bin Laden, the founder of al Qaeda, and a veteran of the Egyptian Jihadist movement. al-Masri is a nom de guerre denouncing the origin of an individual, and is prominently used in Jihadi groups, that literally means “the Egyptian”. He was also a close a confidant and ally of the current al Qaeda leader, Ayman al-Zawahiri (65).

His death is no less significant than that of Bin Laden. He was the ideological leader of the group in Iraq, Syria and Yemen, and the number two of in the organization overall.

al-Zawahiri and al-Masri’s paths originally crossed during their time together in the Egyptian Islamic Jihad (EIJ) in the mid 1980s. By the early ’90s both men were on the run, and were forced to flee to Bosnia, where they took part in Sunni militia group activities. It was during al-Masri’s time in Bosnia, and later on in Chechnya, that he became above-proficient in explosive device designs. al-Masri quickly became indispensable for al-Zawahiri’s operations as a logistical mastermind, running guns and people between hot zones. When al-Zawahiri joined the newly created al Qaeda organization, al-Masri was one of the first individuals recruited to the group.

By the late ’90s al-Masri had further engrained himself within the leadership of al Qaeda by marrying one of Osama Bin Laden’s daughters. When the al Qaeda leadership struck a deal with the Afghani Taliban movement for safe haven in 1996, al-Masri went with the leadership. From Afghanistan, al-Masri became the chief of Foreign Relations and the head of logistics for the group. It was in this role that al-Masri took an active part in the planning and execution of the 1998 attacks on the US Embassies in Kenya and Tanzania. These attacks resulted in the deaths of more than 200 people, mostly civilians. Until the 9/11 attack, this had been the group’s greatest success.

By 2001, al-Masri had set up a guesthouse where many of the group’s worldwide operations were planned and structured. It was from this guesthouse, under the supervision of Osama Bin Laden and al-Masri, that the 9/11 attacks were planned and initiated. While Osama Bin Laden might have been the proverbial mastermind behind the operation, without al-Masri administrative and logistical skills the operation would have been impossible.

As the deputy leader of al Qaeda globally, the reported death of Abu al-Khayr al-Masri in Syria is the biggest blow to al-Qaeda since the killing of Nasir al-Wuhayshi in Yemen in June 2015.

As the US responded to the 9/11 attack by initiating a large scale military invasion of Afghanistan, shattering the safe haven that the Taliban had offered al Qaeda, al-Masri and other leaders of the group fled into caves and underground structures in the mountains. From there they continued to control the group. By late 2001, the situation had become unsustainable. The US Special Operations and Intelligence Community were closing in on the leadership.

With US Special Forces roaming the hills, the battle of Tora Bora raging, and constant raids against al Qaeda positions, the mountains became impossible to hold for the group. Osama bin Laden was evacuated by close confederates to the relative safety of Pakistan, into Waziristan and later on to a compound in Abbottabad. It was this compound that bin Laden would be found, and killed, by US Special Operations forces and the Intelligence Community 10 years later. 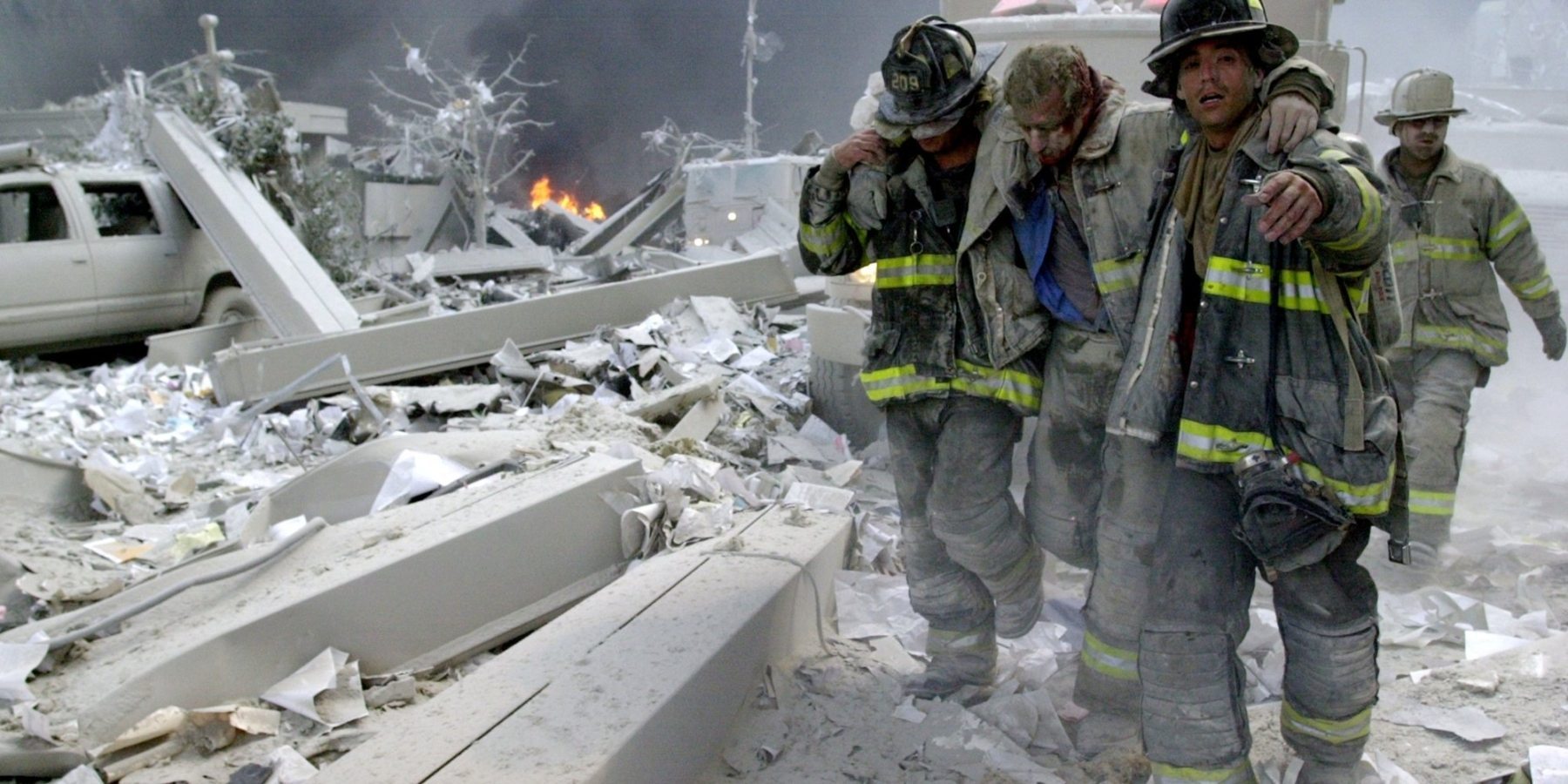 The rest of the leadership decided that their best chance of survival was to separate, to go off in different directions, in an attempt to avoid the American hunters. al-Masri and a dozen others retreated across the Iranian border. The Iranian Ministry of Intelligence had, however, been tipped off on their movements, and quickly apprehended several members of the group by the time they had reached the Baluchestan province in April 2003. al-Masri was released in late 2015 along with four other ranking al Qaeda members, in exchange for an Iranian diplomat that had been captured by the group’s Yemeni branch.

Upon his release, al-Masri quickly headed towards Syria, where the al Qaeda group was at the time undergoing a restructuring. Once in Syria, al-Masri quickly became a central figure in the resurgence of the group.

As large numbers of al Qaeda’s veteran leadership reemerged in Syria, their alliance with affiliated groups, which consisted largely of younger and less politically motivated individuals, was crumbling. This was, in part, due to the battle weariness against competing militia groups, and to differences in leadership perspectives. This caused the al Qaeda affiliated group Jabhat al Nusra to restructure. Key portions of the group joined break away factions, not adhering to the central al Qaeda leadership group. This resulted in the central leadership creating their own break away umbrella organization called Ahrar al-Sham, which by 2017, became Hay’at Tahrir al-Sham. al-Masri was instrumental in the structuring of the new group, and was unquestionably al-Zawahiri’s second in command within the group.

Since late 2016, the US has been explicitly targeting the al Qaeda leadership across the region, realizing that al Qaeda represents a long term and more extreme threat against American global interests. With the successful targeting and neutralization of al-Masri, they have struck an essential part of the global Jihadist network and their infrastructure. Not only does al-Masri’s death mean that the global al Qaeda organization has lost an essential administrative and logistical figure, but it has lost a representation of morale value.

al-Masri was one of the few prominent living al Qaeda leaders of the pre-9/11 era.

al-Masri was a representation for younger recruits of the glory days of the “clean” global Jihadist movement, of the 80s and 90s. 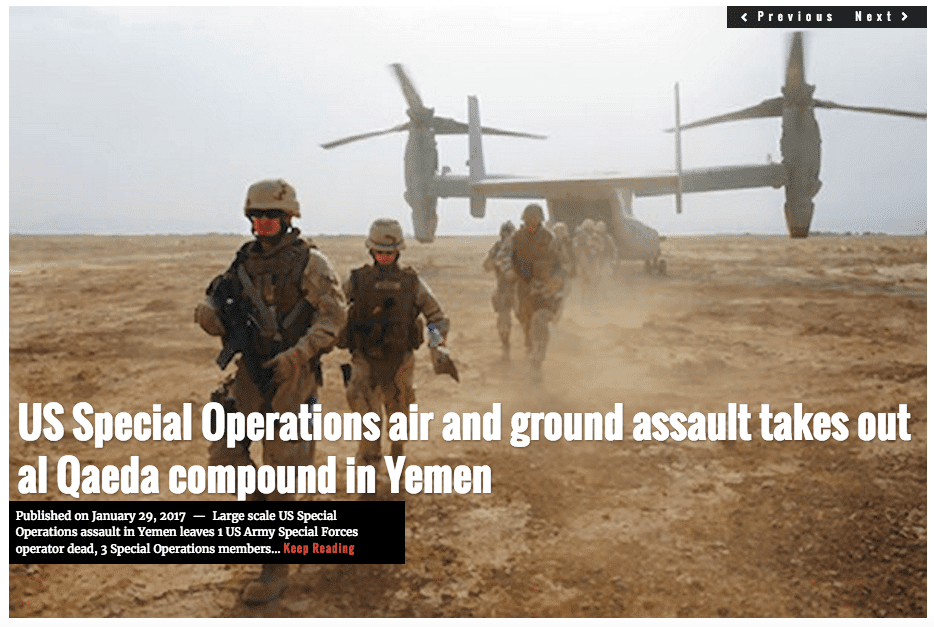 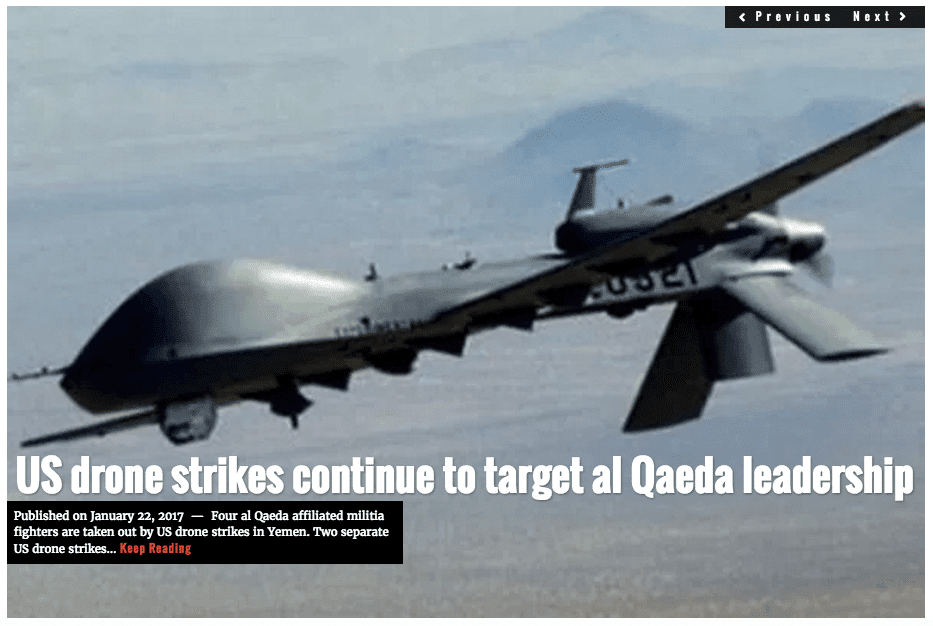 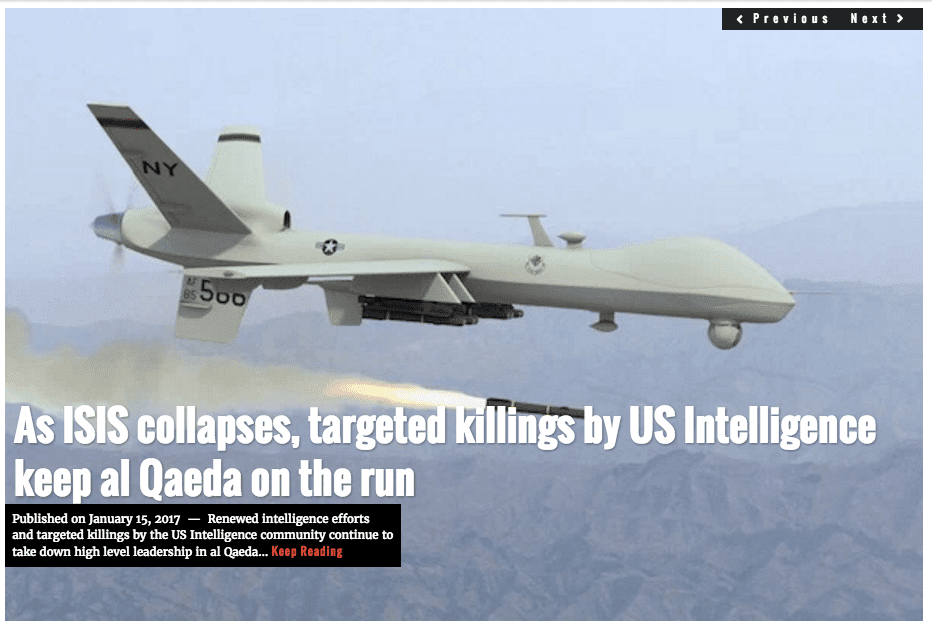