Four al Qaeda affiliated militia fighters are taken out by US drone strikes in Yemen.

Two separate US drone strikes in the southwestern area of Yemen, in the Bayda province, have “neutralized” four al Qaeda affiliated militia fighters. One of the fighters described by Yemeni intelligence sources is considered an organizer within the Salafist extremist organization. The US drones are piloted by US intelligence personnel acting on intel gathered based on HUMINT and SIGINT assets in the region.

Three of the al Qaeda affiliated individuals were “neutralized” by the drone as they were traveling in a blue Toyota Hilux pickup truck towards a militia safe haven in the Sawma’ah district, deep inside the Bayda province, on January 21st. According to Yemeni sources the single drone struck twice using Hellfire missiles. There were no survivors on the ground. 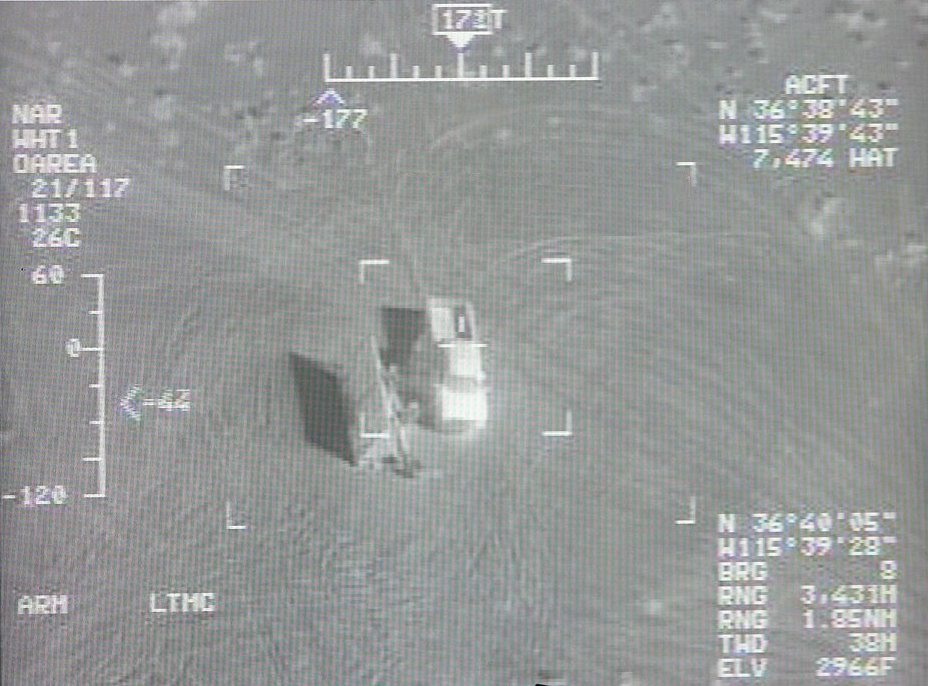 One of the individuals in the so called “technical” transport pickup truck was Abu Anis al-Abi, identified as a local field commander within the al Qaeda in the Arabian Peninsula (AQAP). 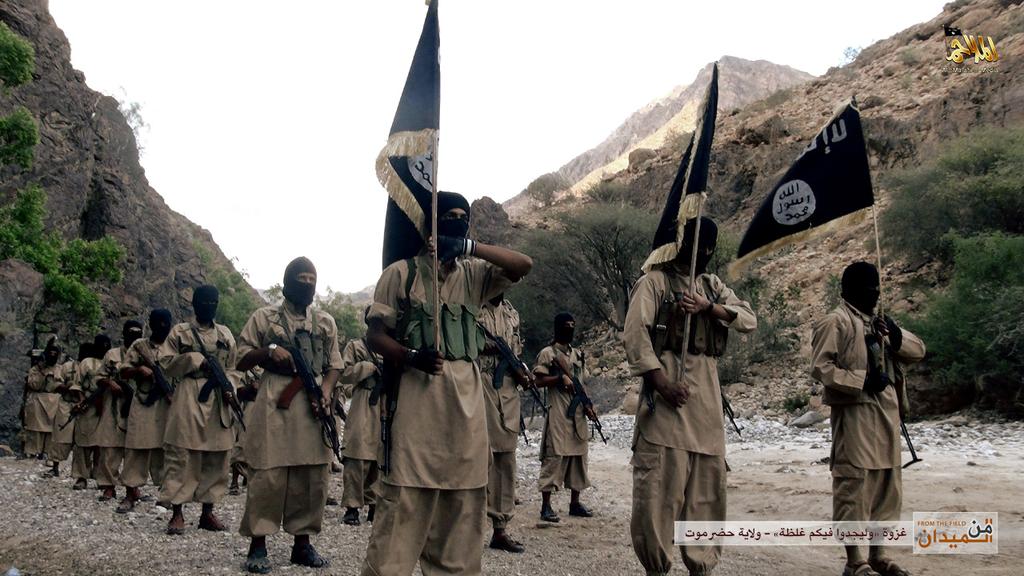 A day earlier, January 21st, a US operated drone had targeted and “neutralized” a High Value Target (HVT) in the same province, within the militia group’s perceived safe haven. The targeted individual is described as a militia organizer and trainer of militia members. The man was reportedly confirmed as residing in a small building behind a so called “Madressa”, a religious educational facility. The man’s whereabouts were confirmed by HUMINT assets on the ground and the building was “painted” by laser designators which the US drone operators followed and targeted.

John Sjoholm is Lima Charlie’s Middle East Bureau Chief, and the founder of the consulting organization Erudite Group. He is a seasoned Middle East connoisseur, with a past in the Swedish Army’s Special Forces branch and the Security Contracting industry. He studied religion and languages in Sana’a, Yemen, and Cairo, Egypt. He lived and operated extensively in the Middle East between 2005-2012 as part of regional stabilizing projects, and currently resides in Jordan. Follow John on Twitter @JohnSjoholmLC

As ISIS collapses, targeted killings by US Intelligence keep al Qaeda on the run