In light of escalating tensions with Iran, the terrorist designation of the Islamic Revolutionary Guard Corps (IRGC), and increasing popular protests inside the country, many are asking: Is there a viable alternative to Iran’s mullahs?

Well, the Iranian Regime itself gives us the answer.

When no European leader, including President Macron, paid heed to Rouhani’s desperate pleas, the regime even attempted to bomb the “Free Iran Rally – The Alternative” in Paris, as part of an increasingly aggressive international assassination program of its critics.

Tehran routinely refers to the MEK as an “existential threat” and subjects sympathizers to prison, torture and death by hanging. Since 1979, the Iranian regime has executed no less than 100,000 MEK members and sympathizers. In 1988 alone, the mullahs conducted what Amnesty International has called a “prison massacre” executing over 30,000 members and supporters of this organization for their democratic beliefs. Now, the struggle for democracy and freedom in Iran has entered a new phase.

A recent statement at a major event in Tehran speaks to the growing impact of the MEK and its vital role in directing mass protests inside Iran, drawing the authorities’ wrath.

Mahmoud Alavi, Minister of the regime’s intelligence service, the Ministry of Intelligence and Security (MOIS) said on April 19 that “over the past year 116 teams tied to the MEK have been confronted or dealt with.” During his Friday prayer speech, which was televised by state-run TV, he employed sensational phrases to play up the regime’s intelligence capabilities against the MEK. He stated that the arrest of 116 MEK “teams” (as opposed to individuals) across the country was inspired by supreme leader Ali Khamenei himself.

On April 22, MOIS Director General for East Azerbaijan Province announced in an interview:

“In 1397 (Iranian calendar beginning March 21) MEK activities in the Province had increased and for 1398 they have been given reconnaissance and intelligence-gathering missions to further their agenda inside the country. Last year the MEK exploited the economic and social problems to expand its activities. Some 60 individuals associated with the group were arrested and 50 more people identified and warned.”

On May 20, the revolutionary court in Tehran sentenced a 34-year-old MEK activist to death and three others to five years in prison for engaging in peaceful anti-regime protests.

In reaction to Alavi’s comments, the MEK stated that the number of last year’s arrests of its activists was actually much higher than the figures Alavi portrayed. It published a small sample of the names and specifics of 28 of the detainees, calling for urgent international action for their release. This sample list speaks volumes about the movement’s growing status inside Iran. Over half of those listed are less than 35 years of age. Among them are women, and they were arrested in 13 different cities across Iran, indicating the extensive reach of the MEK.

Maryam Rajavi, the President-elect of the political coalition National Council of Resistance of Iran (NCRI), which has the MEK as a member organization, called on the Secretary-General of the United Nations to take immediate action to release those detainees.

The Iranian regime is crippled by major crises and is deadly frightened of the Iranian people as its true enemy. It does not want them to be organized, and it certainly does not want any semblance of an alternative to its authoritarian rule. That is why it is on the hunt for anyone associated with the MEK. It has done this before. Following the 2009 protests, the regime hanged several MEK supporters to suppress dissent and discourage sympathy with the organization.

The regime is also vengeful towards the MEK because the group has revealed many aspects of the mullahs’ clandestine nuclear weapons program, including the revelations about the Natanz enrichment facility and the Arak heavy water site in August 2002.

To justify its massacre of MEK activists in Iran and its terror plots against the group, the Iranian regime has falsely claimed that the MEK has been involved in terrorism. Yet, a French investigative magistrate concluded after an eight-year investigation that the MEK’s military operations, which were unilaterally halted in 2001, were not terrorism, but rather resistance against tyranny.

Now, however, the MEK has significantly expanded the depth and breadth of its domestic activities through “Units of Rebellion” – small teams of ordinary Iranians organized to lead protests, write anti-regime slogans and deface the symbols of the regime’s suppressive might. This includes the establishment of IRGC and paramilitary Bassij offices scattered across the country.

Alavi’s comments belie what the regime apologists are spewing out about the “lack of popular support” for the movement inside Iran. The head of the regime’s intelligence service boasts about the “epic” scale of arrests of MEK members. The MEK has proven itself to be the only democratic opposition capable of rallying Iranians against the regime, through a formidable organizational structure and popular network inside the country.

The world should recognize the Iranian people’s democratic aspirations to change the regime. The only solution to the Iran crisis is a grassroots and indigenous one. As such, the international community should also take immediate action to release detainees who have been suppressed by the terrorist IRGC and MOIS forces. Designating the MOIS as a Foreign Terrorist Organization is another important step to be taken. Let’s send another strong message to Tehran that its terrorism is no longer tolerated.

Ali Safavi is an official with the Foreign Affairs Committee of the National Council of Resistance of Iran. An activist during the anti-Shah student movement in the 1970s in the US, Safavi has been involved in Iranian affairs since then and has lectured and written extensively on issues related to Iran, Iraq, terrorism, nuclear proliferation, and the political process in the Middle East. Safavi was involved in the successful legal campaign to remove the main Iranian opposition movement, the Mujahedin-e Khalq (MEK), from the lists of terrorist groups in the United Kingdom, the European Union and the United States.

Safavi’s articles have been published in various books and periodicals including The New York Times, The Wall Street Journal, The Hill, The Boston Herald, The Washington Times, The McClatchy Newspapers, The Washington Post, and The Chicago Tribune, among others, and he has appeared on many television and radio programs on CNN, FOX News, MSNBC, CBS, NBC, CBC, The BBC, Sky TV, Al-Arabiya, and Al-Jazeera, among others. Safavi’s older brother, Hossein, a US-educated aerospace engineer from Northrop University in California, was executed by the current Iranian regime in 1981 for his opposition to their repressive policies. A sociologist by career, Safavi studied and taught at UCLA, California State University Los Angeles and University of Michigan from 1972 until 1981. 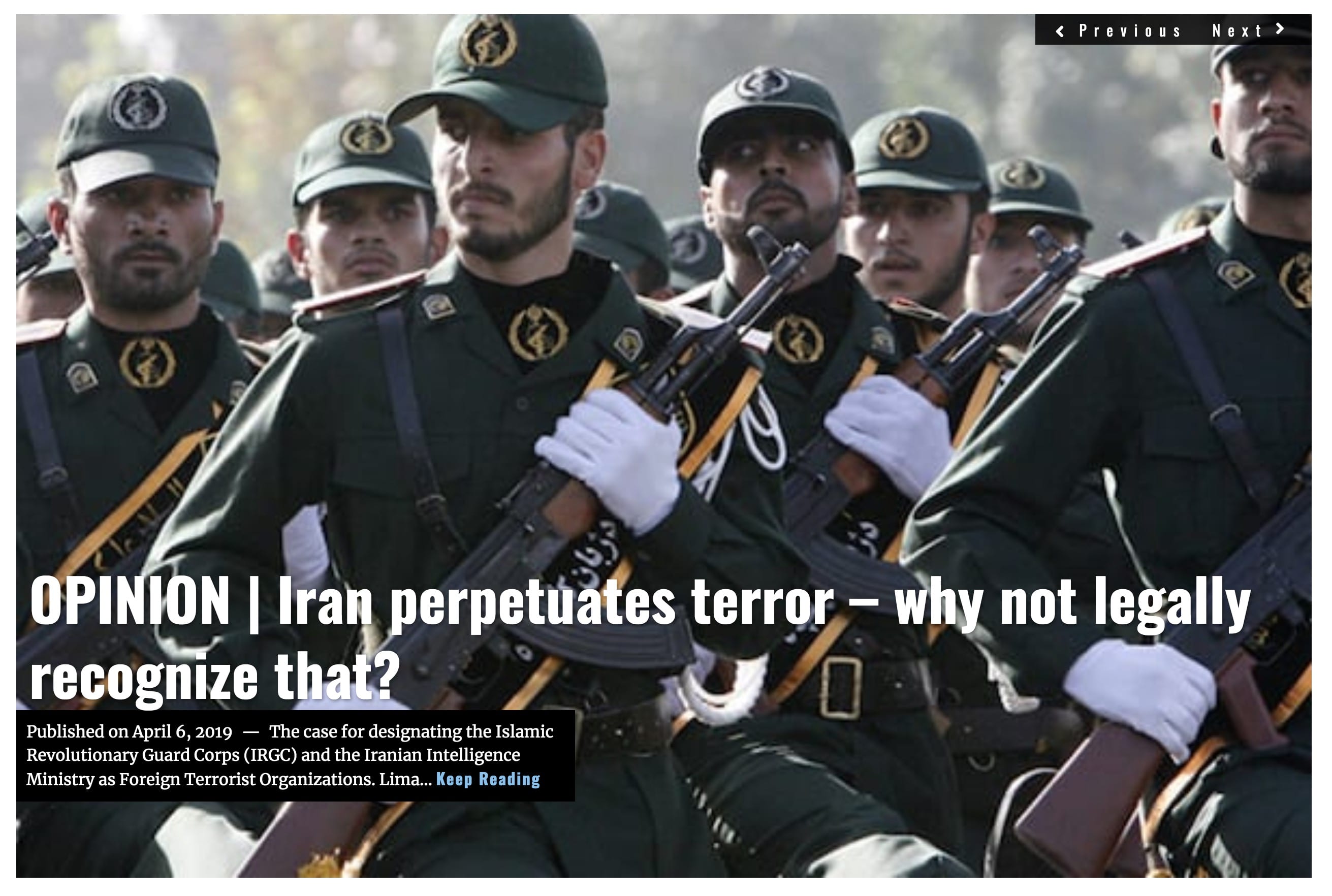 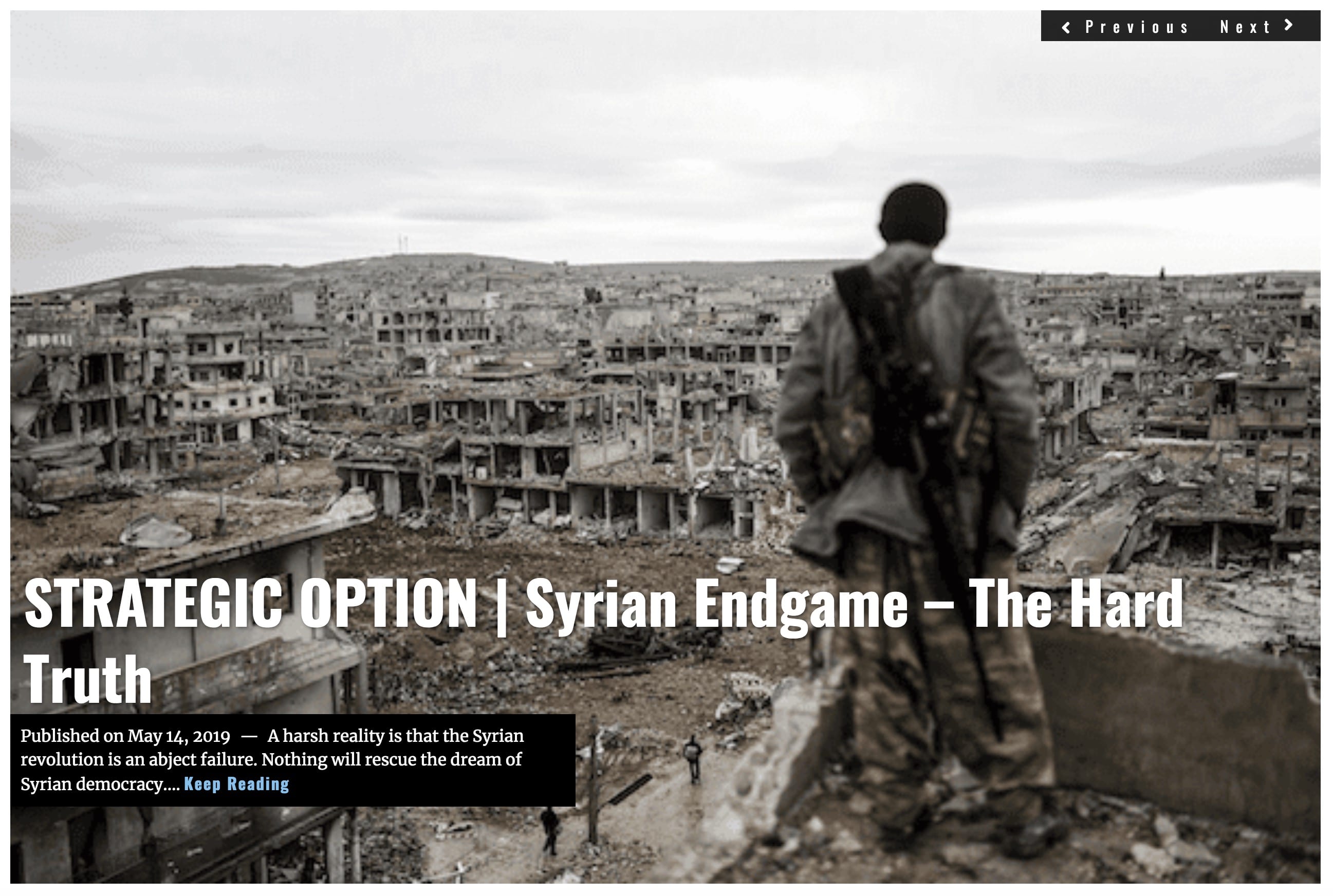 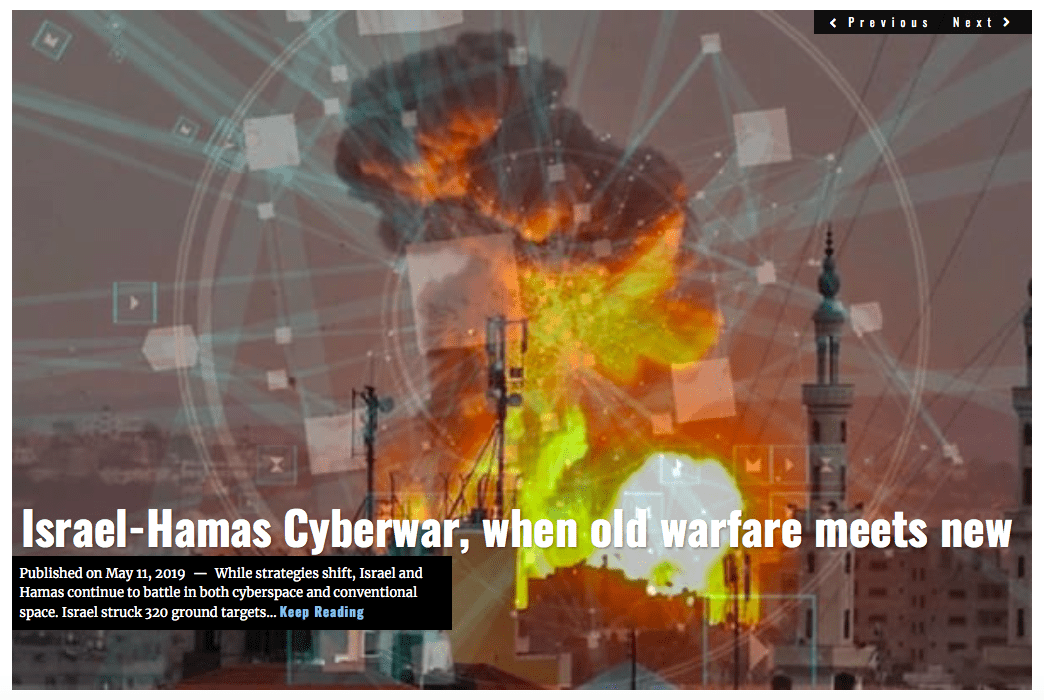 OPINION: President Trump has viewed NATO’s strength in the dollars