A recent advance in treatment for patients suffering from mood disorders such as PTSD has the potential to improve lives for veterans across the country.

Doctors and researchers have turned to modern technology, including big data and computer algorithms, to determine the right medicine for patients, and seeing improvements compared to traditional methods. The idea of using big data to solve complex medical problems, including treatment for patients suffering from mood disorders such as Post-Traumatic Stress Disorder (PTSD),  seems promising. But is it ready?

A study published in August by MYND Analytics, a Biotechnology company based out of Mission Veijo, California, showed a 139% improvement in symptoms of PTSD and a 75% reduction in suicidal thoughts using a treatment method guided by the PEER (Psychiatric Electroencephalography Evaluation Registry) Online® clinical support database. The study was conducted with the military at the Walter Reed and Fort Belvoir medical centers. MYND’s PEER report takes as input the electronic brain scan results of patients with PTSD, depression, anxiety, and other conditions, and routes it through an algorithm to indicate the statistical likelihood of the patient’s responsiveness to antidepressant medications and other medical treatments, according to the company’s website.

The PEER Online® database, a cloud based platform, contains data from over 10,000 patients suffering from mood disorders, and the clinical outcomes of those patients treated by over 30 commonly used psychotropic medications. Physicians can use that data to determine treatment for individuals as opposed to trial and error methods traditionally used to find the right medications for their patients. Military and veteran patients are currently treated according to Veterans Administration and Department of Defense Guidelines. The results of the MYND Analytics study were compared to treatment outcomes prescribed by these guidelines. 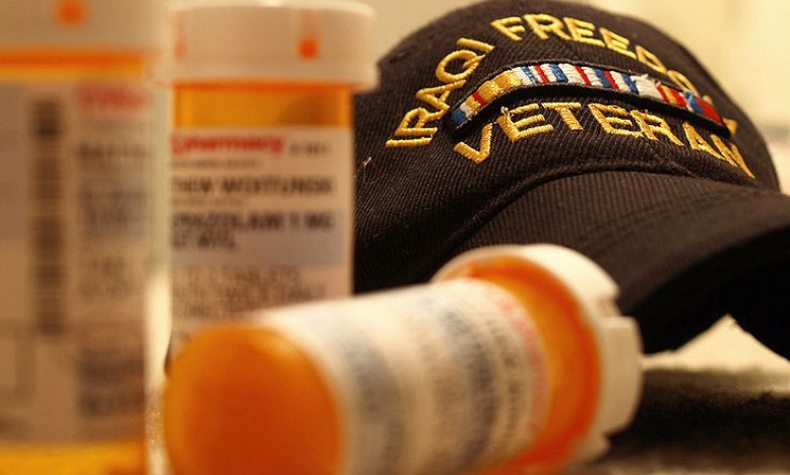 Dr. Shervin Assari, MD, MPH, a faculty member at the University of Michigan Department of Psychiatry, told Lima Charlie News that only 1/3 of patients suffering from major depression responded to blind therapy, supporting MYND Analytics’ assessment of the success of traditional treatment. Dr. Assari said that technologies such as EEGs are already being used as biomarkers for tailoring interventions. He noted that MYND Analytics’ study is not the first time that researches found success using these new methods.

Stanford University showed similar findings in 2011. According to the Stanford study, the results warrant additional research but if the results were confirmed, “EEG-guided treatment would represent an easy, relatively inexpensive, predictive, objective office procedure that builds upon clinical judgment to guide antidepressant medication choice.” Other studies into EEG guided treatment, however, do not utilize MYND Analytics’ PEER system.

According to a 2012 report by the Department of Veterans Affairs, nearly 250,000 veterans were diagnosed with PTSD. With only 1/3 of patients responding positively to current treatment methods, roughly 165,000 veterans are getting little to no relief from their PTSD symptoms. If MYND’s research is vindicated, that number could be cut by more than half. It is unclear at what point the VA would adapt its PTSD treatment guidelines, but Carpenter told Lima Charlie News, “We don’t expect the VA to be a rapid adopter. We do expect them to fund innovation.”

EEG guided treatment is not the only new treatment showing improvements over blind therapy. A 2013 study conducted by researchers at Emory University claims that PET scans of the brain may help predict the correct treatment for patients suffering from mood disorders. PET scans capture images of brain activity allowing doctors to detect abnormalities. The study was covered by NPR which noted that PET scans are very costly and required up to 15 years of additional research.

According to Heather L. Rusch, Lima Charlie News’ Senior Editor covering trauma, PTSD and neuroscience, “Through advances in research and technology, precision medicine will enable healthcare providers to tailor medical treatments to the individual characteristics of each patient. Preventive or therapeutic interventions can then be concentrated on those who will benefit, sparing unnecessary expense and side effects for non-responders.” Rusch added that in 2013, the National Institute of Mental Health (NIMH) issued a statement that patients with mental health conditions deserve to be treated better. To that end, the NIMH announced it would be moving away from the “gold standard” Diagnostic and Statistical Manual of Mental Disorders (DSM-5) categories by incorporating genetics, imaging, cognitive science, and other levels of information into a new classification system that will transform how they diagnose and treat mental disorders. 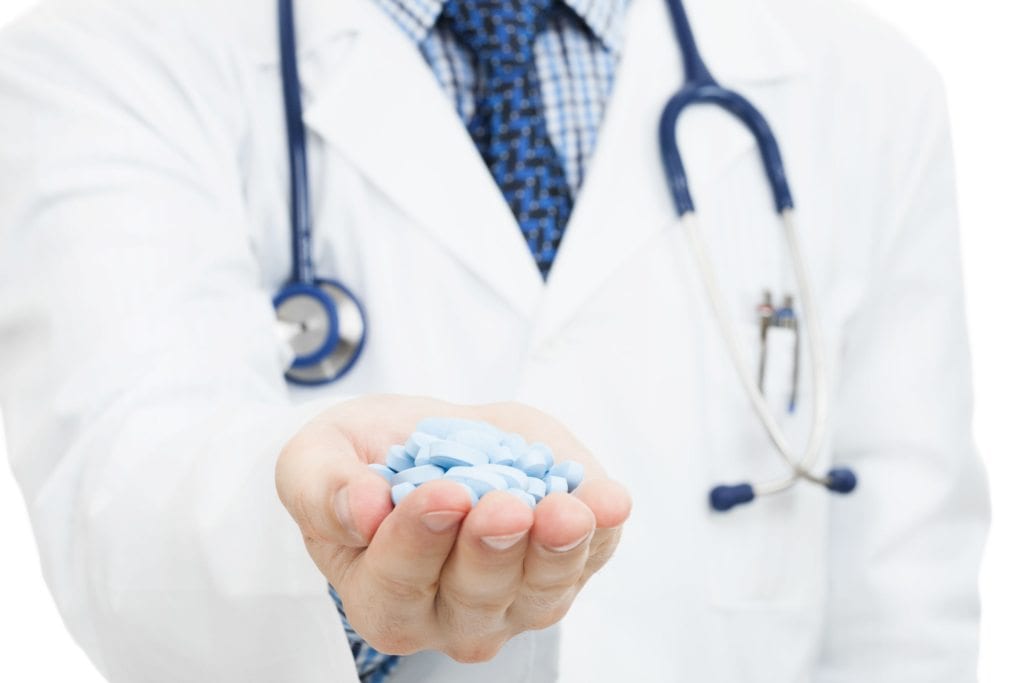 Veterans suffering from PTSD should be encouraged by the results of recent research into new technologies, which could provide relief for their condition. But while the research seems positive, it might be a while before the technology is proven effective.

“That’s why the [PEER] exists, to gather more outcomes” said Carpenter. As MYND Analytics continues to market their PEER technology, they also continue to publish studies and add to the growing research of computer aided treatment. The PEER database has been adding patients and outcomes since Carpenter took over in 2009. Carpenter told Lima Charlie News that new studies were planned for 2016 including a study of veterans from the Canadian military. The consensus is that more research is needed and MYND Analytics is doing that research.

A 2015 annual report, which noted that the company held liabilities nearly 10 times the value of their assets, raised concerns that the company might have promising research and technology, but may not be around to see it affect veterans and other patients in the long term. Carpenter downplayed these concerns telling Lima Charlie News, “A lot of biotech companies will spend tens of millions of dollars before they release a product…This company is not going out of business. I don’t have any concern about raising more money.”

As long as MYND Analytics continues operating, their goal is to build upon their promising research for treatment of PTSD and similar mood disorders. Carpenter was confident when he told us “We know we have a market dominant product. The world doesn’t know it yet.”