Traveling at six kilometres per second, the NASA spacecraft DART (Double Asteroid Redirection Test), will collide with the asteroid, testing whether its trajectory can be altered, and whether the asteroid will shatter into smaller pieces that would still pose a threat to earth.

“When we have a high-speed impact on an asteroid, you create a crater,” explained Andrew Cheng, lead investigator for the NASA team, talking to Cosmos. “You blow pieces back in the direction you came from.”

The European space craft, AIM (for Asteroid Impact Mission), will be put into orbit around Didymos to monitor the results of the mission.

As recently reported by Lima Charlie News, amid cuts to NASA in President Trump’s proposed budget, a program facing the axe is the Asteroid Redirect Mission, a plan to place asteroids into orbit around the moon, where they could be studied by astronauts. The mission would also “demonstrate planetary defense techniques to deflect dangerous asteroids and protect Earth if needed in the future.” 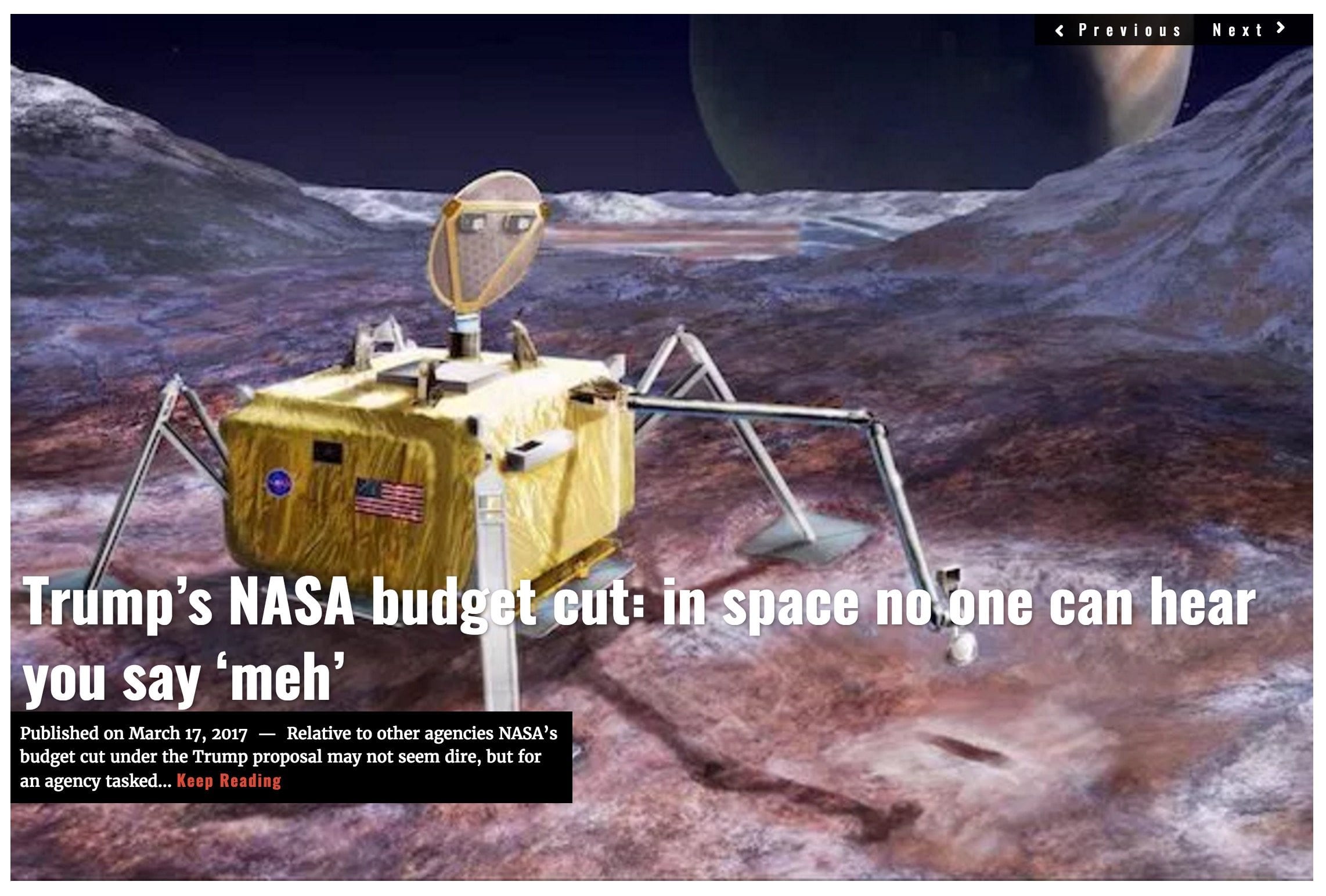