Civil society groups in India are outraged, accusing the government of arresting activists to punish and ward off political dissent.

“These persons have been arrested for their Maoist links,” said Pune city joint commissioner of police Shivaji Bodakhe. The police did not name the people arrested.

The police said that the arrests were made in connection with investigations into Dec. 31, 2017 caste riots. Local media also reported that police also raided the homes of other prominent activists.

The violence centered on the anniversary of a Jan. 1st 1818 battle, which the Dalits view as emblematic of their struggles against the caste system. The day before the anniversary, there was a “Elgaar Parishad” conference in which local political leaders gathered to commemorate the event. The investigation is focused on the conferences’ participants for the incitement of violence. The anniversary was heavily politicized, with right wing & higher-caste people speaking out against it.

One 16 year old boy was killed in mob violence by the Dalits. The boy was allegedly wearing a shirt with an image of King Chhatrapati Shivaji Maharaj, the founding member of the kingdom that fought against the Dalits in the 1818 battle.

However, Rahul Gandhi, head of the largest opposition Congress party, framed the arrests as a crackdown on dissent.

There is only place for one NGO in India and it's called the RSS. Shut down all other NGOs. Jail all activists and shoot those that complain.

Welcome to the new India. #BhimaKoregaon

RSS is Rashtriya Swayamsevak Sangh, a right wing Hindu nationalist organization. RSS predates India’s independence; it has stood against the pluralist nature of the Republic of India, and one of its members assassinated India’s independence leader Mohandas Gandhi. The current ruling party, Bharatiya Janata (BJP), is viewed as the political arm of RSS.

All of this comes after months of contention between the ruling party and liberal activists on the campuses of prominent universities. Similar arrests were made on June 6th, when the police detained activists Surenda Gadling, Shoma Sen, Rona Wilson, Mahesh Raut, and Sudhir Dhawale.

Over 30 civil society groups have released a joint statement, which attacks the issue with 6 points. The statement alleges that the arrests that took place on August 28 were carried out under an FIR (FIRs are written reports in India that trigger an investigation by police) used to make the arrests in June, but the original FIR does not mention any of the people arrested this week.

In fact, the FIR names only one of the people arrested in June. Two of the people actually accused in the FIR have not been penalized. Notably, the joint statement also accuses the government of using the “draconian Unlawful Activities Prevention Act (UAPA) as an instrument to target political dissent,” and suggests that “stringent” sections of UAPA had been “tailored for the arrests made in June and August.” Overall, the statement expresses a vehement rejection of the UAPA, which it characterizes as a “muzzle” to democratic opposition.

Amnesty International and Oxfam have condemned the raids as part of a nationwide attempt to create “an atmosphere of fear” to stifle dissent against BJP rule.

International NGOs have been sounding the alarm about India for the last four years, since Bharatiya Janata took power. Although it is difficult to quantify trends of violence in India (due to the size and level of poverty in the country), there is a perception that the amount of xenophobic violence in the country has increased.

India has six months before the end of Prime Minister Narendra Modi’s first term. This will be the most important election in India in the last 5 years, and elections in West Bengal earlier this year were marred with 6 deaths.

Modi may also be suffering from the consequences of his lofty rhetoric. He claimed the economy would grow by 8-10% under his administration, more than the previous government. Experts predict that India’s GDP will not grow by more than 7.5% for the next three quarters, however (which still makes India one of the fastest growing economies in the world).

GDP growth is an especially important factor for elections in India, which is home to the world’s largest democracy. One paper found that even a marginal increase in GDP would yield an 8% boost in reelection probabilities for a party.

But since Modi “demonetized” nearly 90% of the country’s cash in 2016, critics say the economy is close to being stretched too thin trying to support India’s growing population of more than 1.3 billion citizens. Additionally, the rupee is trading at an all-time low.

With these problems weighing him down and more, Modi’s position is not as stable as he might hope. But with the nation arguably becoming less liberal and an unusually conservative youth, both BJP and the opposition believe they are in good standing for the approaching elections. 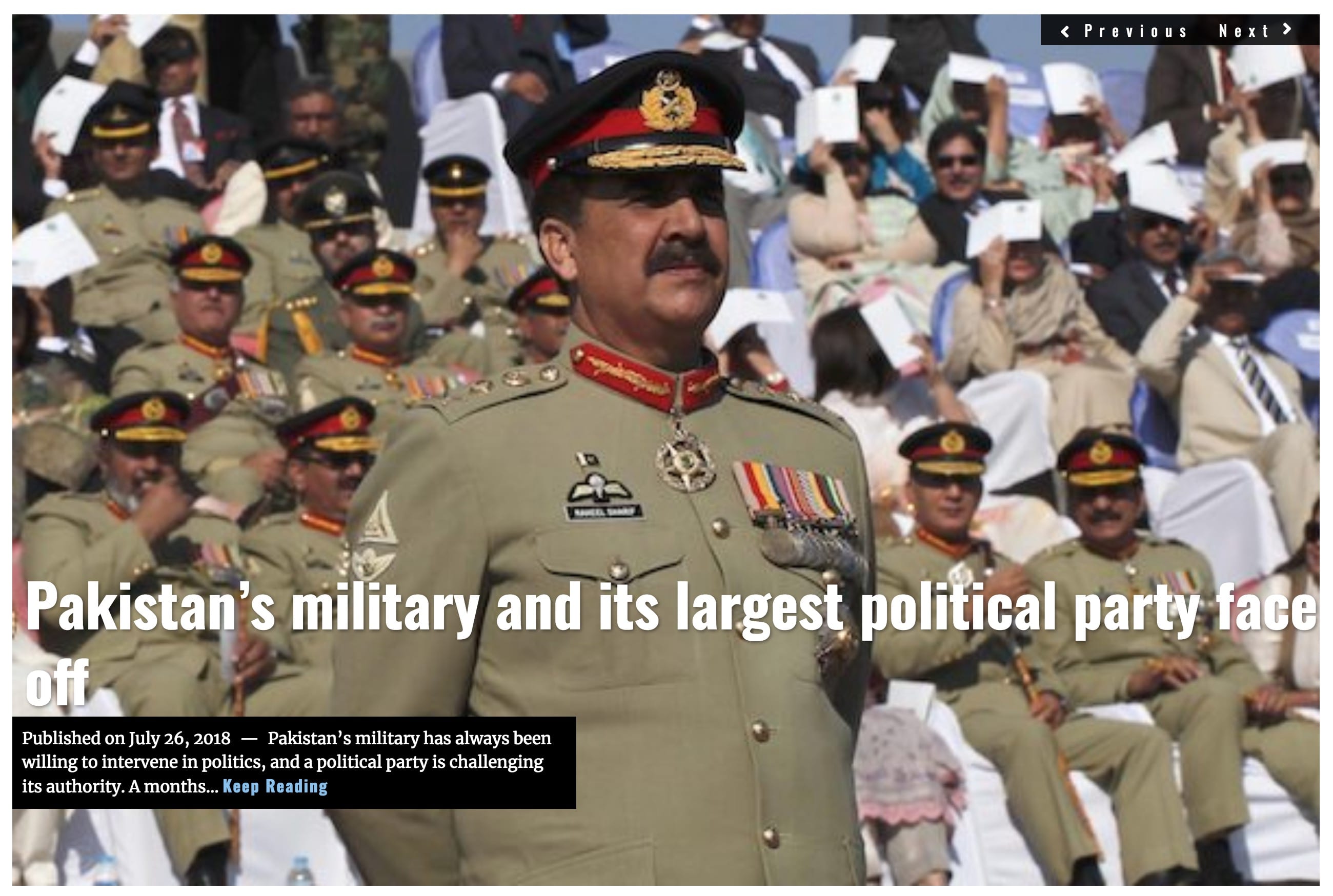 Back in January, India and Seychelles signed an agreement to