International students in the US contribute greatly to the net revenue of universities nationwide, but it’s becoming more difficult for them to remain in the US after graduation.

While many students wish to secure a job and stay longer in the US after graduation, it is getting harder and harder to remain in the country.

Foreign students, who have been called the “cash cows” of tertiary education, pay on average twice or more the tuition fees paid by domestic students in the US. The net tuition revenue coming from international students in public universities is about 28%, even though internationals make up an average of 12% of the total student population.

There’s an increasing number of internationals, and it’s harder than ever to obtain a working VISA

Lately for international students it’s become a difficult time to achieve the “American Dream.” The prospects are getting worse (and more expensive) than they were at the start.

Unlike many other complex federal programs available to students, many universities opt out of guiding their internationals through the current labyrinthine bureaucratic process. Today, about 80,000 internationals who came to the US with a student VISA are “illegally overstaying.” Many of these students could not apply for a working VISA on time (even they found a company to hire them) or they are unaware that their stay in the US has become illegal.

International students intending to work in the US usually seek an F-1 VISA, which allows them to stay in the US for 90 days after graduation, unless they go back to school or leave the US after that period.

To stay longer in the US, students can apply for Optional Practical Training (OPT), which enables them to take jobs related to their field of study. Generally, OPT provides up to 12 months of extended stay in the US, unless students majored in a STEM field (science, technology, engineering, mathematics), in which case they have an additional 24 months.

Students who successfully navigate the OPT process aren’t out of the woods yet. They are then faced with the H-1B VISA process. Non-US citizen workers who hope to work in the US for more than a year after graduation (3 years for STEM majors) must find an employer who will sponsor them for a H-1B VISA, which is a working VISA for non-immigrant foreign workers, before the OPT period expires.

The H-1B VISA has earned a reputation as being akin to a lottery. Only about 35% of applicants received one last year. Only 65,0000 H-1B VISAs can be awarded each fiscal year. This limit is called the “H-1B Cap.”

Immigration attorney Jim Kahng explained to Lima Charlie News why the chances of getting an H-1B VISA are decreasing even more. He said that the lottery is getting increasingly difficult because review boards are narrowing the definition of a “specialty occupation.”

Occupations like “Computer Systems Analyst and Market Research Analyst” used to be fairly safe choices for people seeking to remain in the US.  However, now boards are arguing that “specialty occupations” are jobs that require at least a bachelor’s degree in a specialized field. Because jobs like those do not necessarily require that level of education, however, review boards are now deciding that they are not sufficient to attain H-1B status.

Kahng said, “as a result, the denial rate for [the] H-1B is on the rise under the new administration.”

Should a foreign student be lucky enough to chomp on the carrot at the end of the H-1B stick, they can stay for six years.

The Trump administration empowered review boards to reject more VISA applications under certain circumstances on July 13. This new policy gives the immigration officer “full” discretion to deny applications and petitions without first issuing a RFE (request for evidence) or a NOID (Notice of intent to deny), starting from September 11.

Attorney Kahng predicted that due to this policy revision, “we will see more increased denials on all types of immigration applications and visa petitions.” Kahng explained that the agency’s real purpose behind this policy, at least as indicated in its policy memo, is not to deny more cases, “but to discourage frivolous or substantially incomplete filings used as ‘placeholder’ filings.” This practice is not intended to penalize applicants for innocent mistakes or misunderstandings of evidentiary requirements.

Many US companies want to hire internationals, but are reluctant

International employees are valuable because they have native language skills besides English, regional and cultural knowledge, and unique skills that American candidates often don’t have. Employing international candidates also makes for a more creative environment and global awareness within a company. The most successful companies in the US are engaged in international business, and enterprises like Apple or Microsoft always have international workers.

However, there are significant obstacles to US companies choosing to hire international students. First, it costs money to sponsor the H-1B VISA — at least $3,000 and up to $10,000 per person. The VISA sponsorship process is also complicated and takes several months. For small companies with small budgets and little to no legal staff, this can be onerous.

The bigger problem is that even if a company makes efforts to sponsor a student, there is no way to guarantee winning the H-1B lottery. International students are attractive options to companies, but the reality is that there will always be enough American applicants for whom they do not need to take the risk of a “low probability lottery.”

MAVNI is closed, and there is no sign of re-opening

MAVNI (Military Accessions Vital to National Interest) is a military recruitment program for non-US citizens by the United States Department of Defense. It was a popular program for some international students because of its citizenship and tuition support.

Earlier this year the US Army forcefully discharged more than 30 immigrant soldiers in a program that promised a fast track to citizenship in exchange for filling high-demand positions. They have since been reinstated in their positions, but many other recruits who were involved in the program across security agencies have been dropped.

Language skills common to internationals are especially valuable to the US military. Yet as their VISAs approach expiration, they face the daunting prospect of returning to their home countries, where they may be persecuted for fighting with the US military.

There is still hope

Despite the bleak outlook for international students seeking further VISAs, there is still a chance of winning a spot to stay in the US. A total of 85,000 H-1B applicants per year will still be guaranteed, until a further announcement of the government. Also, there are other VISA programs available, which are diverse and complicated. Therefore, it is encouraged that international students consult an immigration attorney based on their personal situations in order to best pursue a path to extended stay in America. More details about the VISA programs can be found on the official website of the USCIS.

Mr. Kahng provided this advice for international students wish to work or immigrate to the US:

“Do not fall out of status. Do not work without authorization. Do not expose yourself on social media postings doing things that you are not supposed to do such as engaging in business in F-1 status. Do not commit crimes such as DUI, shoplifting, assault, domestic violence, etc, and keep all of your school records such as transcripts, course syllab[i], attendance records, tuition payment records, as USCIS is becoming more strict with evidentiary requirements for those who were in F-1/F-2 status.” 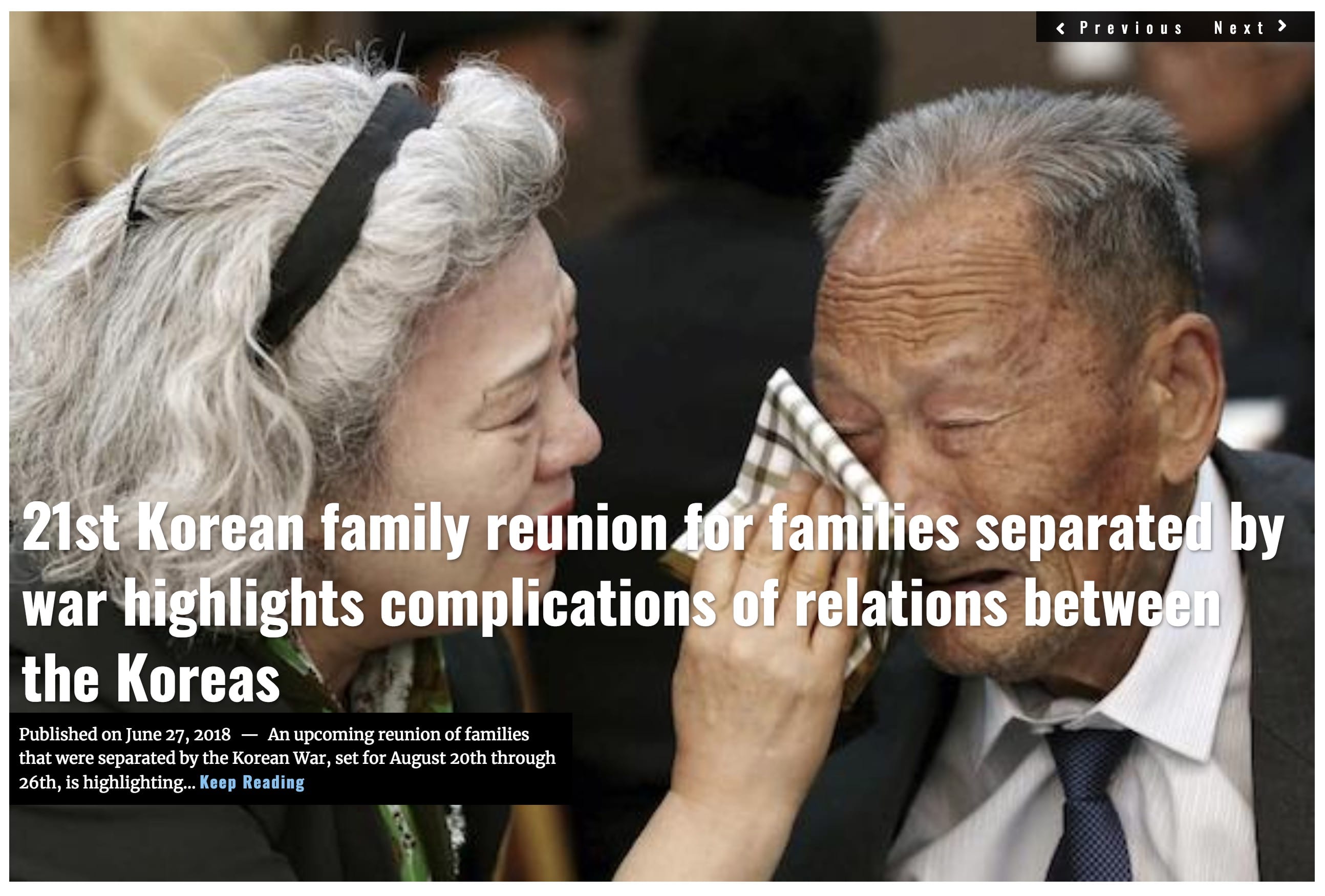 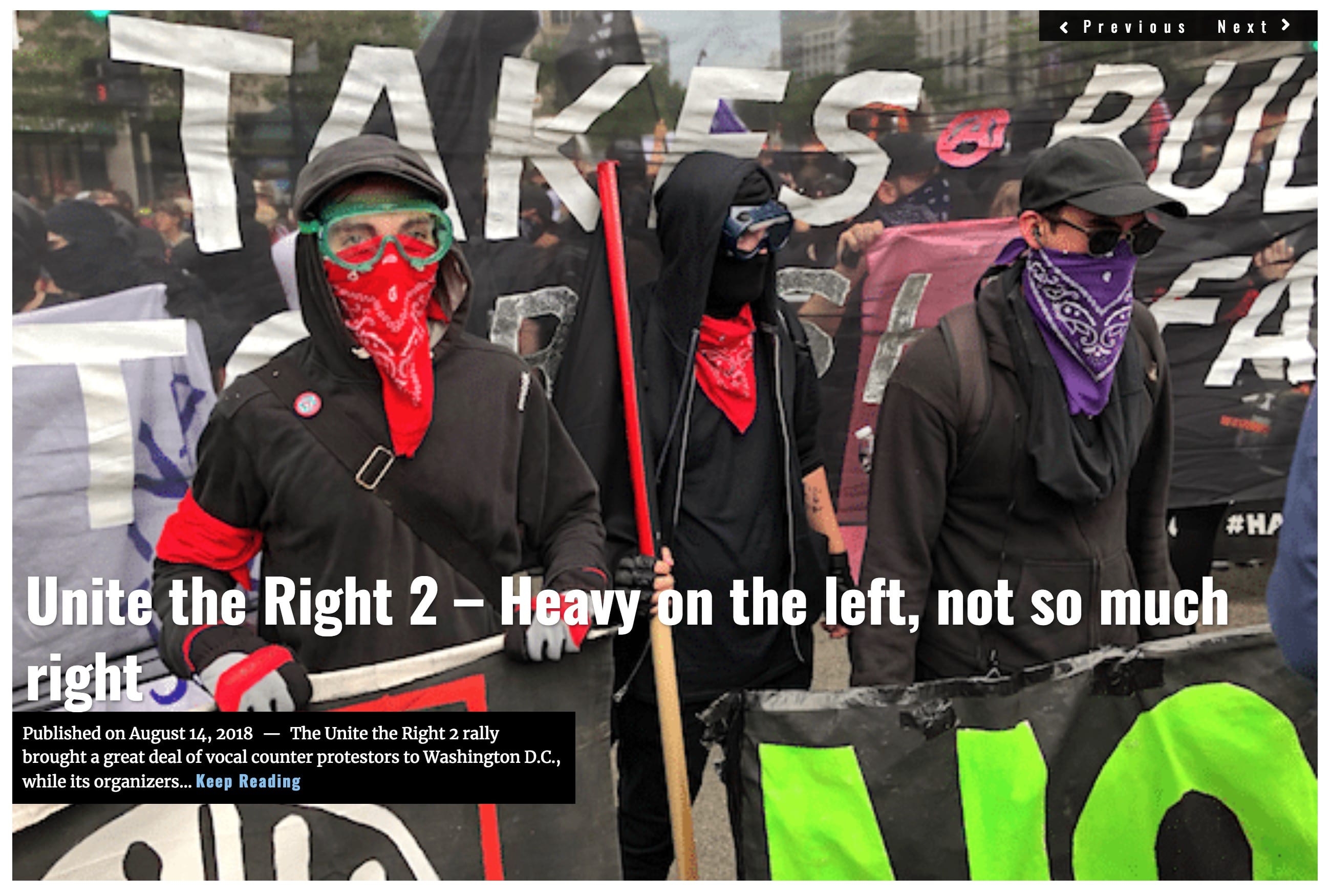 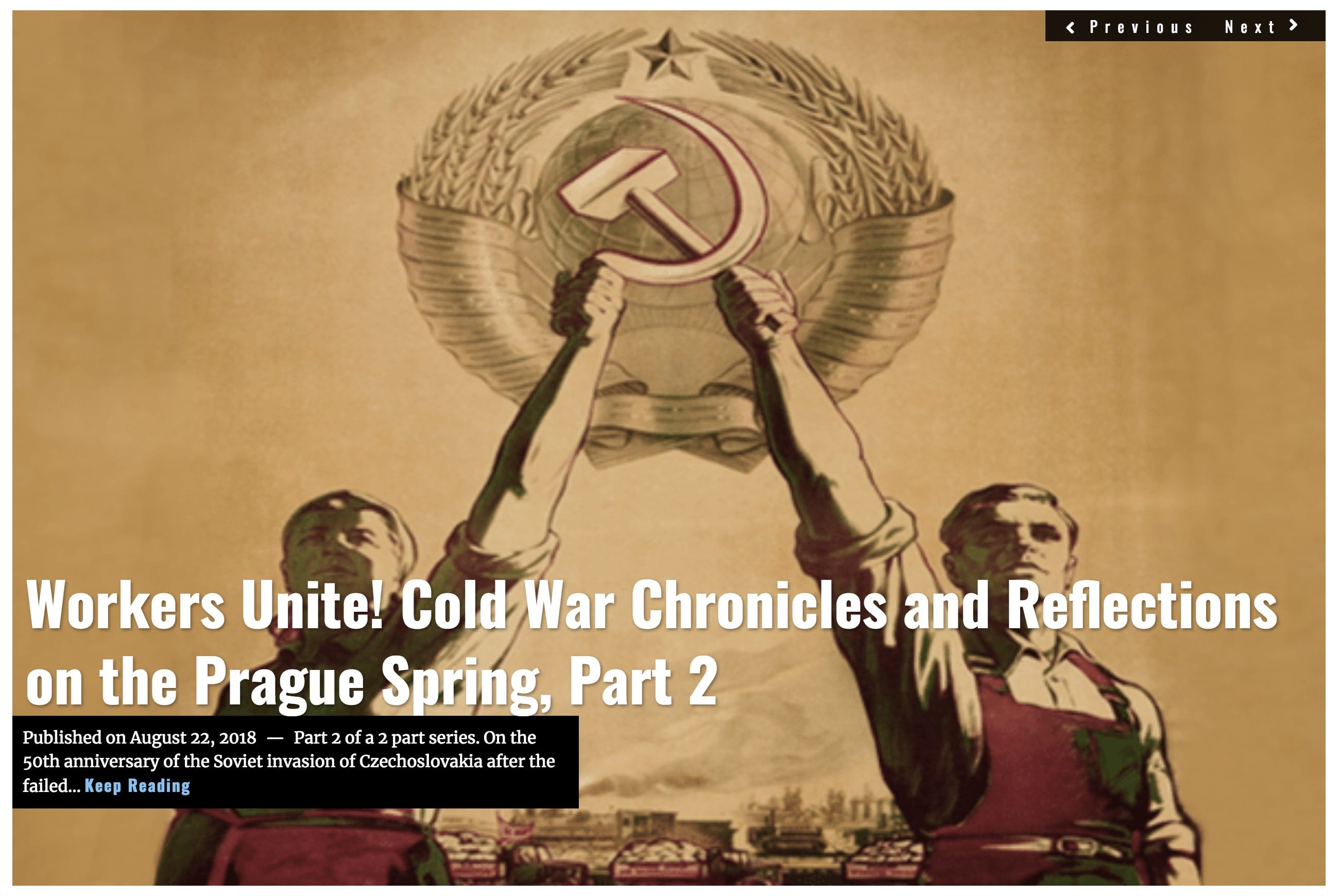 An upcoming judicial decision in Texas may leave the fate