The Horse Race is back! This week the team sounds off on fallout from the final Trump-Clinton debate, Clinton’s move to downballot, the Al Smith Dinner debacle, Wikileaks and more! Episode 13. Listen in …

Episode 13 is available on iTunes, or you can stream or download it for offline enjoyment. 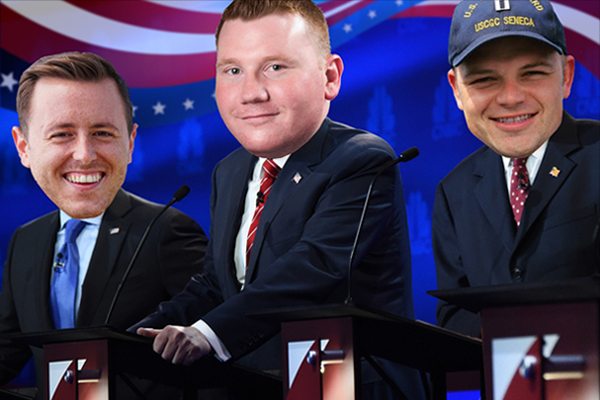