Despite, or in spite, of its NATO allies’ objections Turkey has proceeded with the purchase of the Russian S-400 missile defense system. The first downpayment was sent to Moscow late last week.

Domestically, the move is being sold as a victory of Turkish sovereignty, and yet another sign of how its Western allies have let Turkey down. Turkish President, Recep Tayyip Erdogan, announced the deal during a press conference attached to the Organization of the Islamic Cooperation (OIC) Summit held in Astana, Kazakhstan.

During the press conference the Turkish President said that the agreement between Russia and Turkey to purchase the missile system had proceeded despite interference, and objections, of “certain allies.”

Functioning as a bridge between East and West, Turkey’s geographical location makes it an intricate part in Russian and EU gas and energy strategies. In recent years, Turkey has appeared to be moving away from the European sphere of influence, instead favoring the Russian sphere.

The Turkish domestic rhetoric on the West has noticeably taken a more hostile turn, especially in light of the coup d’etat attempt carried out by a small number of Turkish military officers in 2015 – with alleged US backing. With Russia’s recent sale of their S-400 system, their influence in Turkey can be seen as more solid, as such a transaction is typically viewed as one of prestige between allies.

The S-400 carries the NATO designation “SA-21 the Growler”, and is seen as one of the premier state of the art systems of its kind on today’s market. The old system, the S-300, is referred to by NATO as the “SA-10 Grumbler”, and was first introduced in 1978. While the S-300 family of missile systems is wide, and frequently updated, the S-400 is considered to be a marked upgrade.

The S-300, in various configurations, have been deployed throughout the Middle East region for a number of years, primarily within countries of contested alliances, such as Egypt, Syria, and Algeria, but also Iran. Syria purchased a set of six S300-VM2s in 2013, with additional ones being deployed by Russia to the war-torn nation during the civil war. Overtly, the Russian intent for placing additional S-300 systems in Syria was to defend Russia’s only warm water naval base to the Mediterranean Sea.

The S-300s under Russian control also serve to defend Russian naval warships in the area against air strikes by unidentified enemy planes. Egypt in turn bought a series of S-300VMs in 2014, and a small number of S-300V4s. Governments in Cairo and Damascus are presently in talks with Russia to upgrade their S-300 systems. Iran in turn also has a series of S-300s, mainly the S-300PMU2, which it has recently activated and used to “mark” US-reconnaissance drones and planes flying near Iranian airspace. On at least a handful of occasions, Iran has claimed that their S-300 systems have been able to successfully mark, and “force” American air assets to change course.

With the sale of their S-400 system, Russia’s influence in Turkey can be seen as solidified, as the sale is considered to be a prestige sale between allies.

Erdogan’s announcement comes days after Iran announced that it had conducted a live fire test of its own air defense system, the Bavar-373. The Bavar-373 is based on the S-400’s predecessor, the S-300, with a range of just below 300 kilometers. In comparison, the S-400 is believed to have a maximum range of 400 kilometers when coupled with the “very long range” 40N6E1 missile. A later model of the 40N6E1, likely called 40N6E2, is expected to be released in early 2018, and believed to have a range of 450 kilometers. It remains unclear if the 40N6E2 missile will immediately be made available for international sales.

The Iranian live fire test is widely seen as part of a trade negotiation with Russia, with the intent of encouraging Russia to provide additional S-300 systems, and possibly deliver the S-400, to Iran.

Iran might very well have carried out the Bavar-373 tests in light of intelligence received that its neighbor Turkey will be receiving the S-400, and thus felt the need to expedite their own negotiations with Moscow.

Regardless of the Iranian intent behind its own tests, and public display of its systems, the Turkish purchase of Russian air defense missile and radar systems continues to expand the ever widening gap between NATO and Turkey. NATO relies heavily on the notion that its allies have compatible hardware throughout the alliance so that in the event of a conflict, the organization can reliably deploy to any allied nation and have logistical lines functional. With Turkey’s investments in non-NATO compatible systems, a country that carries the legacy that NATO was largely set up to be a counterbalance towards, Turkey’s position towards the West appears less than ideal. 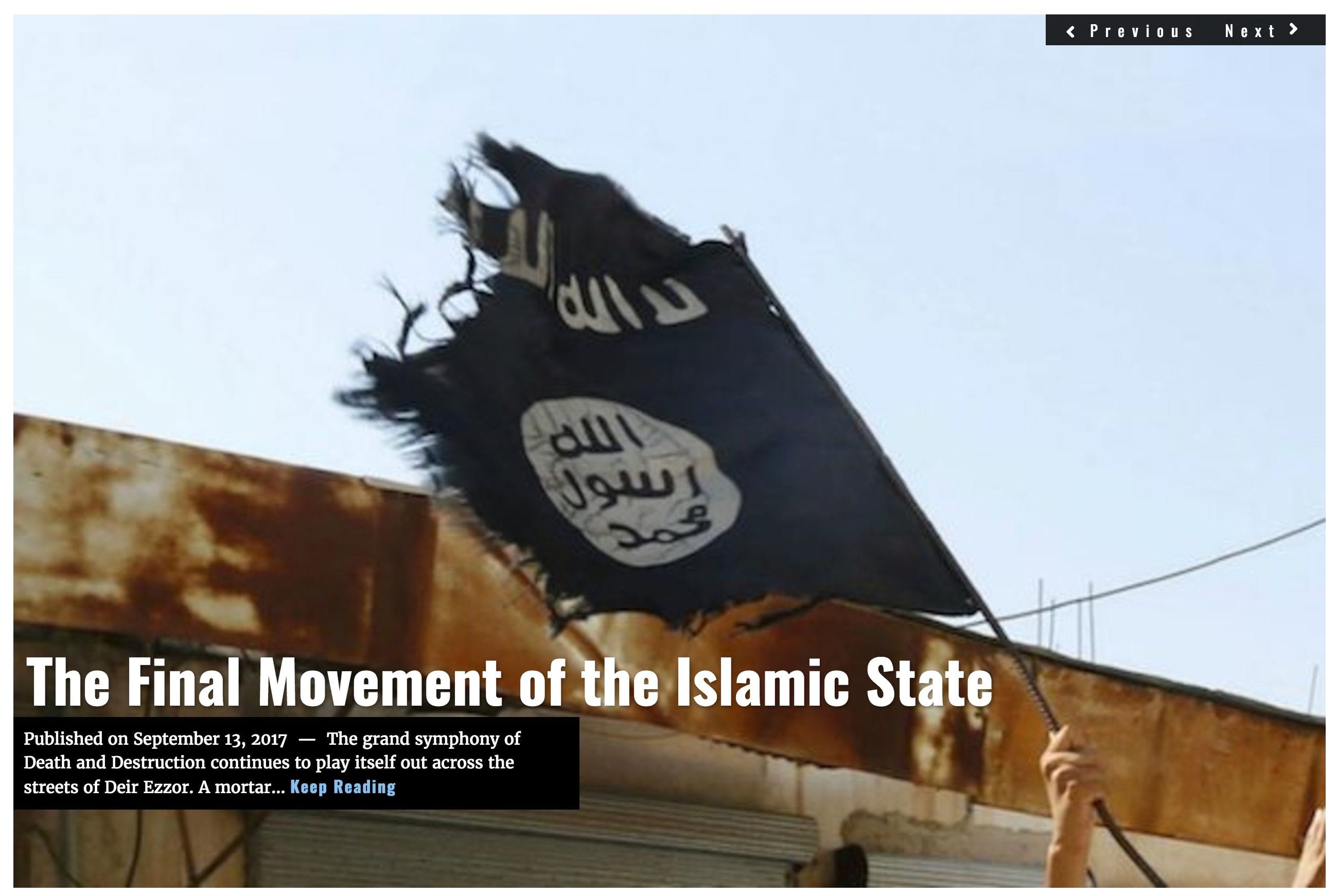