A MiG-23 jet fighter was shot down by “Islamist extremist militia” over Benghazi, Libya, on January 15. The MiG was at the time engaging ground targets belonging to Islamist positions. The jet fighter belonged to Libyan Marshal Khalifa Haftar’s air force operating out of the Benghazi airbase. The pilot survived by ejecting himself from the plane after it was hit, and was retrieved on the ground within 20 minutes by friendly forces.

The type of weapon believed to have downed the plane is a shoulder fired MANPAD equipped with a heat-seeking missile. This is the same type of ground-to-air weapon that the US sought in a 2012 buy-back program, conducted from a CIA compound in Benghazi that was engaged in the infamous September 2012 attacks by Ansar al Sharia. 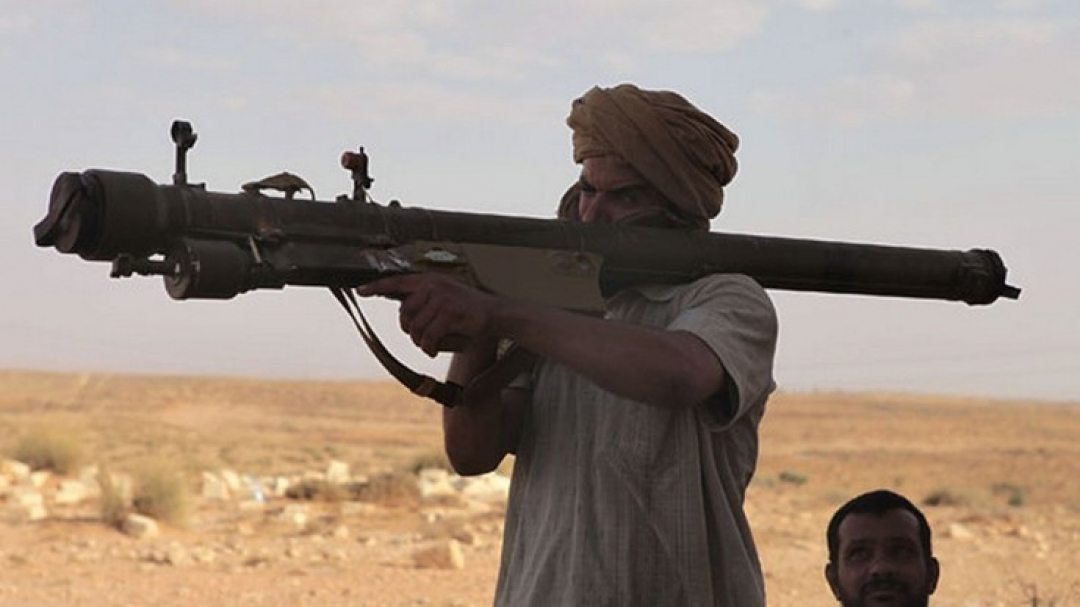 Marshal Haftar, who served under Muammar Gaddafi, and who took part in the coup that brought Gaddafi to power in 1969, has in the past year managed to secure large portions of Benghazi from Islamist forces. Benghazi was almost lost to Islamist forces back in 2014. In recent weeks, violence across the area has increased as Haftar’s ground forces have engaged Jihadist fighters on a near daily basis, penetrating further into the enclaves of Qanfuda in the southwestern parts of Benghazi.

The primary Jihadist militia group involved in the anti-government offensive is the Revolutionary Shura Council of Benghazi, which is an Islamist militia alliance with strong ties to the al Qaeda-linked group, Ansar al Sharia.

Haftar’s forces are largely aligned with the “Government of National Accord,” the UN-backed unity government in Tripoli. However, the Tobruk based parliament has refused to recognize the Tripoli coalition’s right to govern over the nation, and has pointed out that even with international community support, it has largely failed to assert and extend any authority over the country at large.