As the Persian theocracy has been securing its western flank and consolidating its gains against its vanquished enemies in Syria, it seems the costs are being felt by its citizens at home. Over the past couple of days, some in Iran have been loudly expressing their discontent with the rising cost of goods. However, there is some evidence that dissatisfaction with the domestic economy might merely represent the tip of the iceberg.

While protests have spread throughout Iran, the people have been increasingly directing their ire toward their government in ways that seem to call into question its legitimacy. The government, in turn, has responded by warning that “illegal” public displays of disaffection for the regime will not be tolerated.

Discerning when a real and sustainable revolution is afoot in Iran (and elsewhere) can be a difficult task. It seems to have taken both Iranians and Americans by surprise in times past. The durability of such a revolutionary endeavor hinges on the degree to which discontent is widespread, coupled with the will and capacity to overturn the status quo. Although Iran is somewhat homogeneous in religious terms, there are deep ethnolinguistic heterogeneous factors to consider. It seems that the protests against the government don’t appear, as of yet, to have crossed the ethnic divide. However, some analysts have surmised that issues related to the oppression of minorities, rising unemployment, persistent corruption and a slumping economy could exacerbate ethnic tensions.

In regional terms, it will also be interesting to see how unrest in Iran might impact the latest Saudi power upheaval in ways that pay dividends for Iran’s local nemesis. Both the Islamic Republic of Iran and the Kingdom of Saudi Arabia might try to capitalize on what appear to be points of vulnerability for the other, especially where sectarian differences are easily exploited. As the two have been locked in a power struggle for regional hegemony, it is possible that the Saudis will not forgo the opportunities placed before them. However, such a move might play to Iran’s favor, as the Sunni oppression of Shi’a minorities in and around the Kingdom could provide the Iranian regime with a counter-narrative that bolsters an image of an external existential threat.

The Iranian regime is in a precarious position, as it must balance repression with the stoking of enmity from domestic opponents and foreign onlookers alike. What remains to be seen in this incipient revolt is whether the regime will be able to craft a robust image of an external bogeyman (e.g., the U.S., the Saudis, or that old standby, Israel) meddling in its affairs; a practice long-heeded in the region.

A source known to Lima Charlie News recently conveyed the observation that Iran experiences a revolution of sorts approximately every thirty years; similar to a generational rite of passage. In support of this insight, the source noted the 1890 Tobacco Revolution, the 1910 Constitutional Revolution, the 1920s rise of the Pahlavi Dynasty, the 1950s Mossadegh ascension and descension, the 1979 Khomeini Revolution, and the 2009 Green Revolution. That last iteration of civil unrest seemed to have suffered from a lack of broad international (especially American) support, despite regime assertions to the contrary. Although it was quickly crushed by the incumbent regime, the emerging events in Iran hint at the possibility that the embers of that fire are presently reigniting.

In light of the burgeoning unrest in Iran, students of American foreign policy must be considering what a tangible U.S. response will look like, particularly given President Donald J. Trump’s recent departure from the previous administration’s posture toward Iran (and the region in general). For now, it remains to be seen if the U.S. president will provide more than a mere Twitter gesture.

Many reports of peaceful protests by Iranian citizens fed up with regime’s corruption & its squandering of the nation’s wealth to fund terrorism abroad. Iranian govt should respect their people’s rights, including right to express themselves. The world is watching! #IranProtests 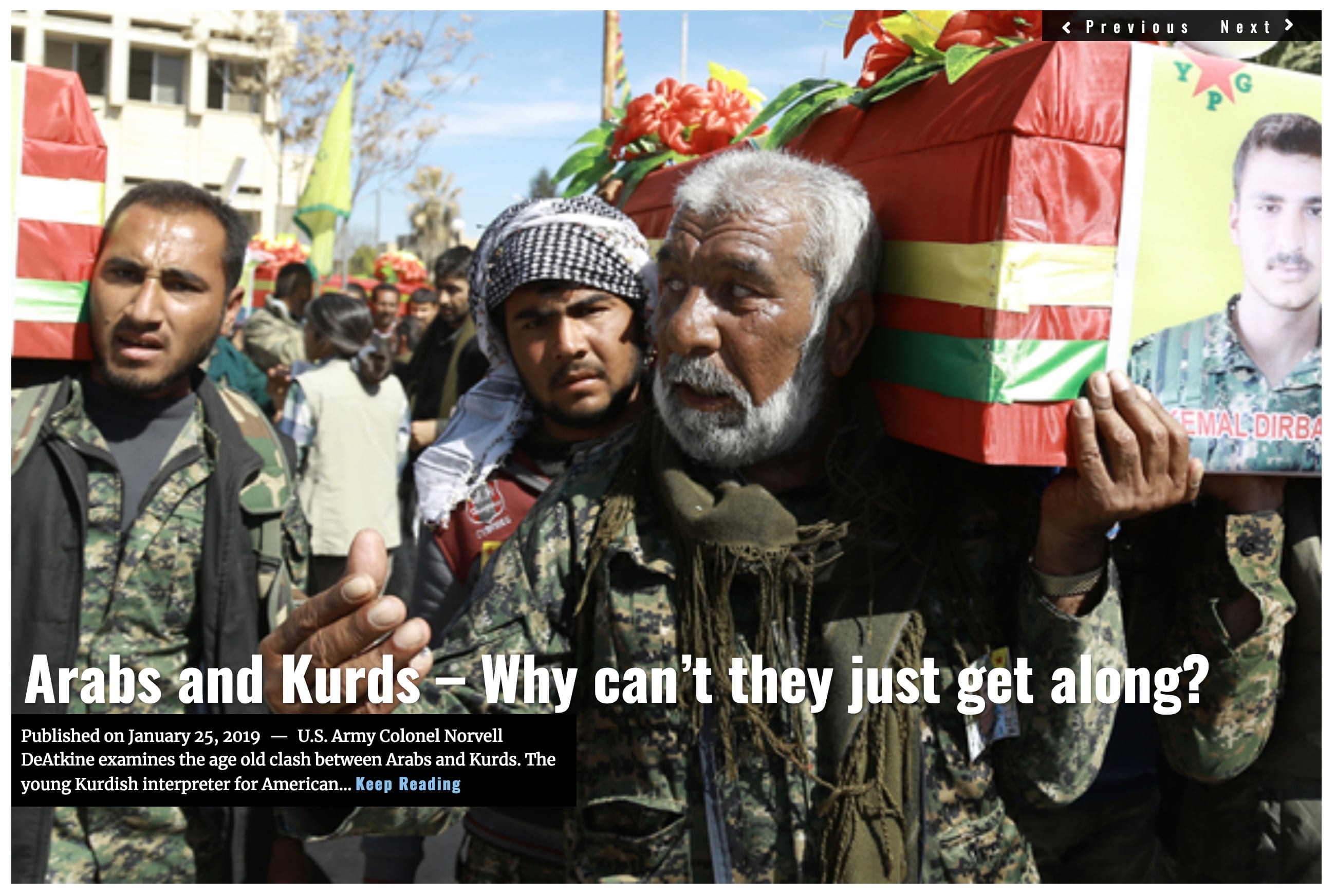