In economically destitute Somalia, a little money goes a long way. Since the country collapsed, local politicians have leaned on foreign support. However, as East African markets have become more lucrative, foreign powers including the UAE, China, Turkey and Saudi Arabia are demanding more of a return on investment.

Since 2014, the United Arab Emirates (UAE) has trained hundreds of Somali armed forces in an effort to help rebuild the country while fending off the militant Islamist group al-Shabaab. In addition to training the soldiers, however, the UAE has also sent cash to Somalia to pay their salaries. The cash is often flown into the country through Mogadishu Airport, according to the UAE.

Last week marked an end to that arrangement.

On Tuesday, Somali officials boarded a private plane at Mogadishu International Airport and seized $9.6 million in cash. The UAE’s state news agency, WAM, reported that Emirati Armed Forces personnel on the plane were held at gunpoint and assaulted by Somali security forces. The seizure was promptly denounced by UAE officials.

“Money allocated to support the Somali army and trainees was seized at gunpoint by Somali security personnel, who disrespected some members of the UAE forces,” the UAE foreign ministry said.

Questions have arisen as to why Somali officials would antagonize an ally that has been helping them stabilize their country for nearly three decades. The joint UAE-Somalia campaign against al-Shabaab militants, especially, has been a cornerstone of their longstanding partnership. The militant organization regularly stages attacks in Mogadishu, such as a recent suicide bombing on April 6.

Apparently the UAE’s funneling of funds to Somalia has not been a simple gift. Part of a strategic initiative to build up a chain of ports along the Gulf of Aden and the Red Sea, it had begun to ruffle feathers. Somali officials have complained that Somali troops trained in the UAE have been following orders from Abu Dhabi, rather than Mogadishu. The incident has further fueled speculation in Somalia that the country’s political factions are being funded by foreign powers jockeying for position.

In the aftermath of the seizure of the UAE funds, Defense Minister Mohamed Mursal Abdirahman announced that all units in the Somali military trained by the UAE will be broken up and distributed around the military, and that all military relations between the two countries would end.

For years, the UAE was the only country financing the construction of ports in East African states. Recently, this de facto monopoly has begun to break down. Qatar, which is on bad terms with Saudi Arabia and the UAE, has recently partnered with Turkey to construct ports in Mogadishu and Sudanese Suakin. Last October, Turkey officially opened its largest overseas military base in Mogadishu, set to train 10,000 Somali troops.

China, another competitor for regional influence, is constructing a military port and a $590 million commercial port in Djibouti. In September 2017, China sent a set of armored vehicles to the Somali military, and has cultivated relations with Somalia for years by supporting humanitarian and infrastructure development and lending its navy to patrol the waters off Somalia.

The U.S. also maintains military bases in Somalia, the largest at Baledogle airfield, a former Somali Airforce base 110km northwest of Mogadishu, and has increased its presence dramatically within the last year.

In February, the UAE’s DP World was expelled from Djibouti despite having a 50 year port concession. Having operated Djibouti’s largest port facility, Doraleh, DP World has been accused by government officials of violating the country’s sovereignty by offering bribes while the concession was being negotiated over a decade ago. Concerns have arisen over speculation that Djibouti intends to eventually turn over the port of Doraleh to a Chinese state-controlled entity.

This expulsion has given new urgency to DP World’s construction of a major port facility in Berbera, Somaliland, a $442 million project which will transform the port into a conduit for trade with Ethiopia, which owns 19% of the project.  The project includes construction of a military base.

Faced with increased competition, and the diplomatic and economic breakdown with Djibouti, the Berbera port, also strategically close to Yemen, is the UAE’s only ticket to trade with Ethiopia. The UAE, however, stepped on the toes of the Somalian government to attain it. The deal for the port was not actually signed with the government in Mogadishu. It was signed with the breakaway (non-internationally recognized) state of Somaliland, a region that unilaterally declared independence in 1991 during the country’s civil war.

Somalia Amb to the U.N. @AbukarOsman1 tells Security Council that the military base UAE is building in Berbera is “in clear violation of international law”, calls on UNSC Security Council to “take the necessary steps”. pic.twitter.com/vxV6NUFwBr

A tactic deployed by the UAE in yielding influence in Somalia is often to place influential figures in the country on the payroll of the gulf state. For example, the Berbera port project was enabled by the hiring of the son-in-law of the Somaliland President. To help secure the development of a port in the Somali state of Puntland, the UAE hired Somalia’s former Prime Minister, who is also an influential politician from Puntland. During the summer of 2017, Puntland had sided with the UAE and the Saudis in cutting off diplomatic ties with Qatar, ignoring the Somali central government’s direction of foreign policy.

[Correction: April 17, 2018: Qatar, rather than Bahrain, is on bad terms with Saudi Arabia and the UAE, and has recently partnered with Turkey to construct ports in Mogadishu and Sudanese Suakin.] 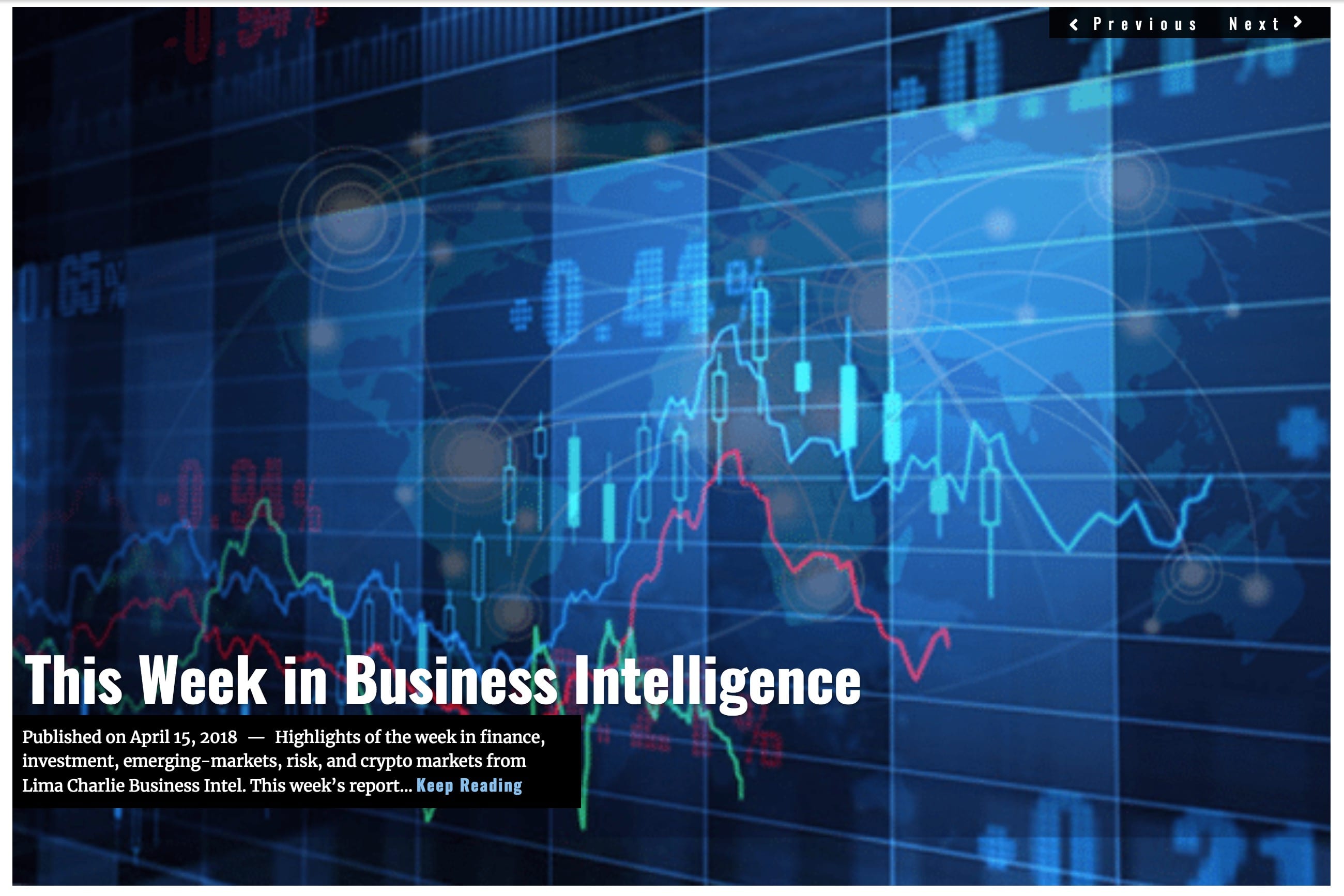 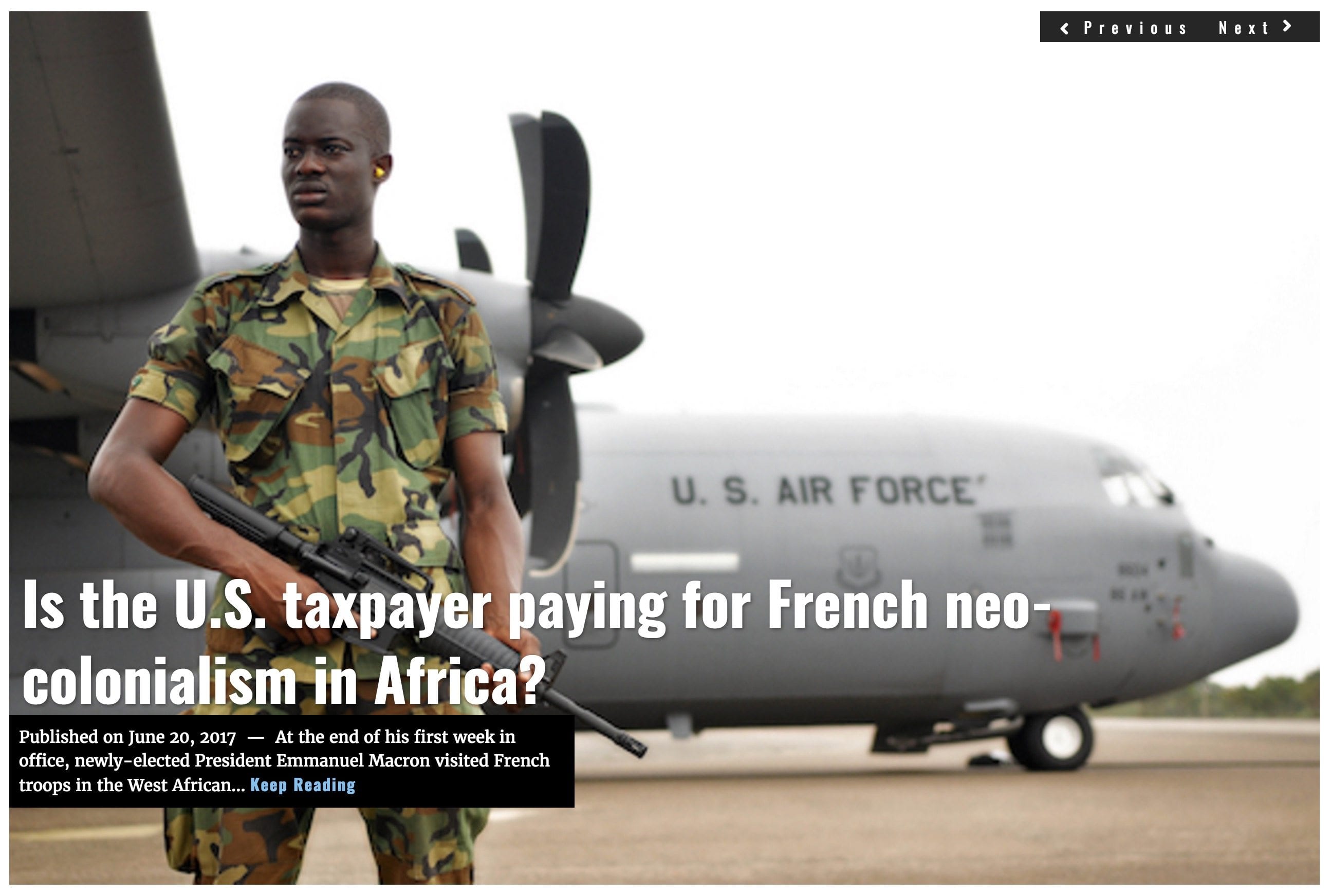