On Monday, the Malaysian Parliament passed a harsh law to crack down on fake news, implementing a 6 year jail term and fines in excess of $100,000.

And the government has a pretty good idea of what it considers to be fake, warning that any story concerning the  1Malaysia Development Berhad (1MDB) state fund not first approved by the government would face legal action. According to the U.S. Justice Department over $4.5 billion has been pilfered from 1MDB by the Malaysian Prime Minister Najib Razak and his associates.

The law against fake news follows on legislation passed last Wednesday to push through a controversial redrawing of the country’s constituency boundaries, which analysts believe effectively guarantees the victory of the ruling party in a general vote to be held in the coming weeks.

The Prime Minister’s Barisan Nasional coalition used its parliamentary majority to pass the redistricting effectively without debate, within the same day the legislation was tabled. Only 14 members of the 222-seat legislature were given 10 minutes each to speak about the legislation. The tactic elicited protest from within the chamber.

The justification given for the shifts in the boundaries was that the country had not undergone this type of re-drawing since 2003, and that Malaysia has undergone significant demographic changes since then.

The deadline for elections is set for August, but they are expected to be held before Ramadan begins in May.

Critics of the move accused the government of malapportionment, a process by which opposition voters are packed into districts, while the governing party’s voters are in districts with a smaller number of people. The districts of varying population sizes are then given equal representative power. The problem was already evident in the 2013 election, when the Barisan Nasional party won a majority of legislative seats with only 47 percent of the vote.

The redrawing of boundaries is focused on the Selangor state, which contains the capital city of Kuala Lumpur and is the most densely populated area of the country. The opposition coalition is most popular in these urban areas because of the left-leaning and secular characteristics of its largest member parties.

The People’s Justice Party (PKR) is the result of the “reformasi” movement in 1997, a protest movement headed by Anwar Ibrahim, in response to his dismissal as deputy prime minister over controversial economic reforms made during the Asian Financial Crisis of the later 1990s. The Democratic Action Party (DAP) draws support from the country’s Chinese ethnic minority (which comprises around23% of the population).

The ruling Barisan Nasional coalition’s support is largely based on an appeal to the majority Malay ethnic group. Although ethnic Malays are only around 50% of the country’s population, they dominate the rural areas which are represented by geographically large, but sparsely populated, electoral districts.

Barisan Nasional promises to defend the privileges afforded to ethnic Malays (preference in government jobs, discounted housing, subsidised education, and much more). In spite of the privileges being written into the Malaysian constitution, they have largely failed to address the relative poverty of rural Malays.

In the past, the Pan-Malaysia Islamic Party (PAS) has been the opposition’s most effective member in appealing to the rural population, with its favorable position on political Islam. However, the party fell out with the opposition in 2015, when it sided with the ruling party in a move to empower the country’s Sharia courts.

However, far from giving up on these rural voters, the opposition has turned to an old enemy to win them over.

In January, the opposition announced that former Prime Minister Mahathir Mohamad would be their prime minister if elected. Mahathir was part of the ruling party until 2016, but split in the midst of corruption scandals to form the Malaysian United Indigenous Party. Bringing him into the opposition is considered controversial because he was the prime minister who sacked Anwar, and he is widely assumed to be behind an ensuing witch hunt.

Not long after the sacking, sodomy charges were brought against Anwar, he was sentenced to jail and banned from standing for election until 2008. Although the charges are regarded as politically motivated, he was back in court on new sodomy charges in 2010, and is currently in prison. 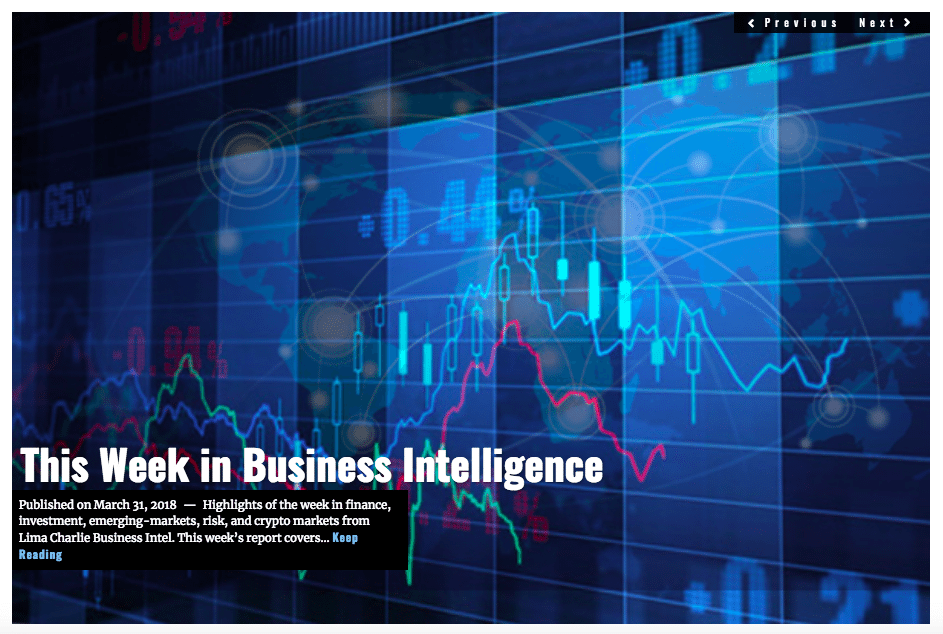 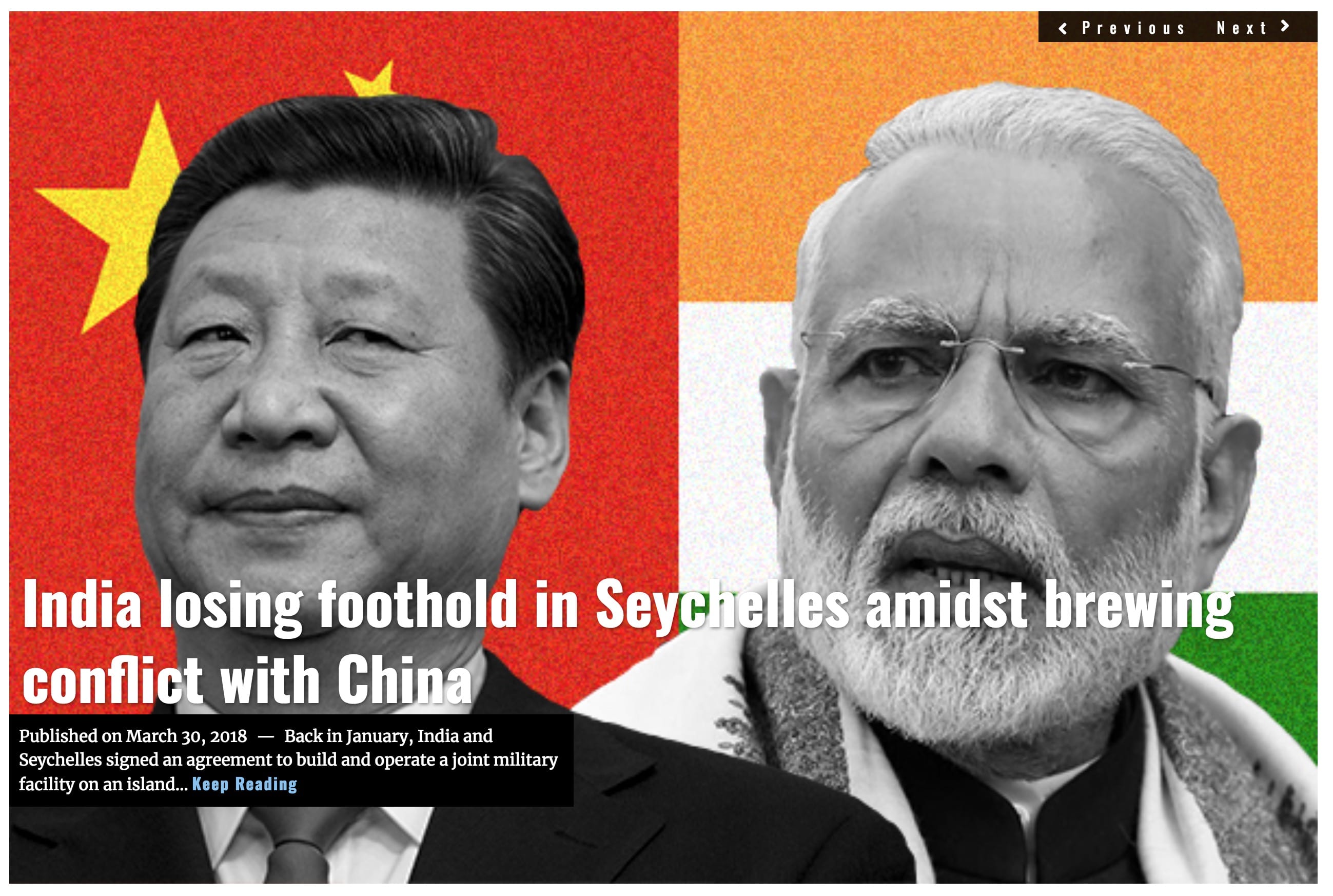