On Tuesday, President Obama commuted the sentence of Chelsea Manning, the former U.S. Army intelligence analyst responsible for one of the largest leaks of military and diplomatic secrets. Chelsea provided the documents to WikiLeaks 2010. 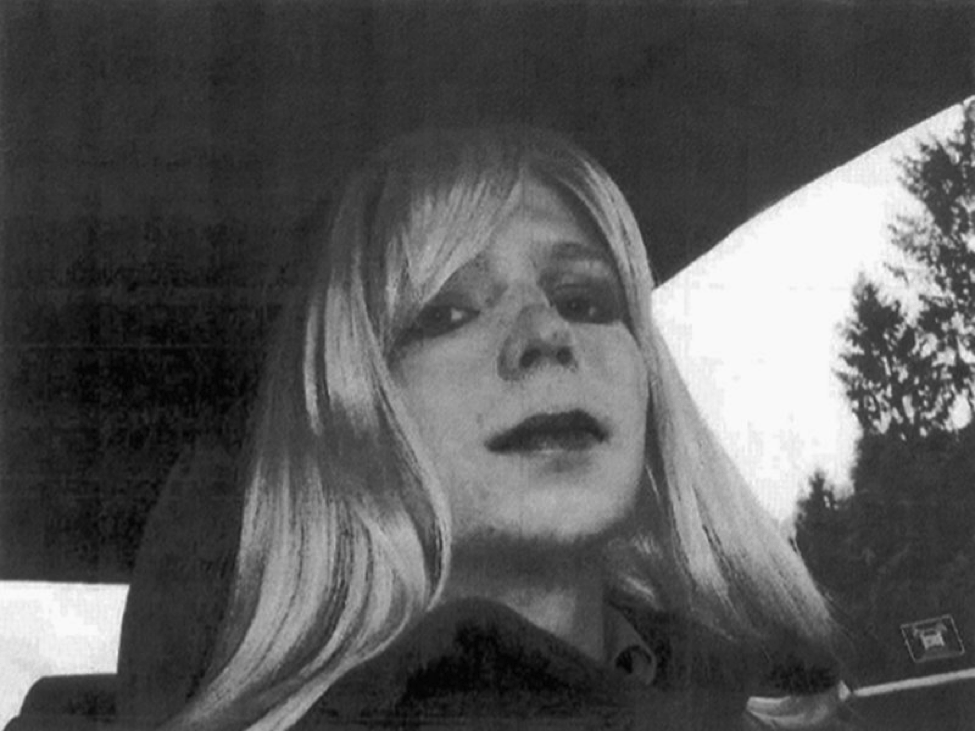 Chelsea Manning, APThe 29-year-old Chelsea Manning, who was born Bradley Manning, will be freed on May 17th. Chelsea was originally sentenced to 35 years of confinement, which is the longest punishment imposed in the United States for a leaked conviction. 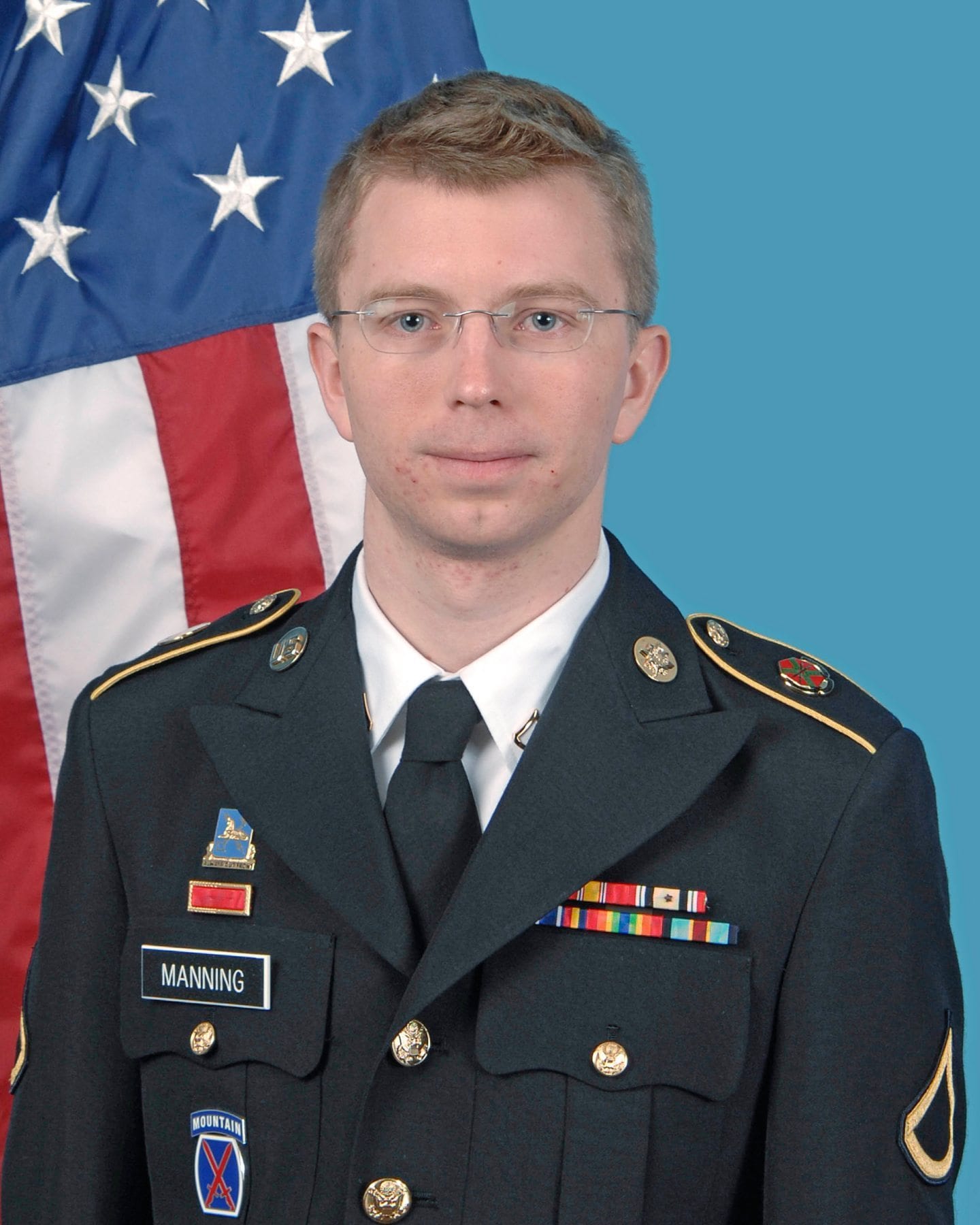