Hyper-vigilance, unfortunately, for many veterans cannot simply be turned off. It can seep into everyday life, as its consequences tend to impact not only the veteran, but a multitude of others who interact with the veteran. Luckily, there is a growing number of people who care to assist us in resolving some of the lasting effects of combat. 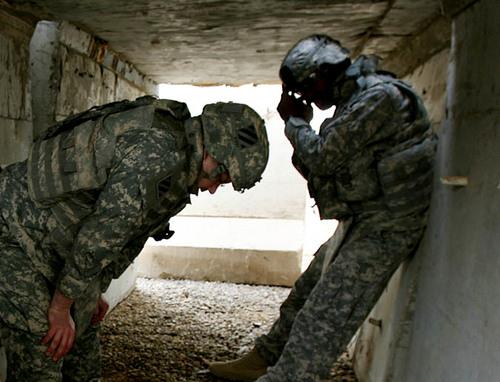 This week, a team of experts will be convening at the University of Southern California’s (USC) Center for Innovation and Research on Veterans and Military Families (CIR), which was established in 2009 by the Suzanne Dworak-Peck School of Social Work. I sincerely look forward to learning of the multifaceted approach these folks are pursuing in the interest of helping veterans. Scholars are sometimes accused of being detached from the subjects they choose to study. I’m happy to say that such a criticism doesn’t apply to USC’s CIR.

As I deployed to Iraq in the late summer of 2006, I remember contemplating how I might deal with the prospect of death, especially my own. My formula was very simple: accept the fact that death may come and deal with it dispassionately. I had always wondered how it was that others managed and what the suppression of such a primal fear might have in the long term.

Thinking in such a way seemed to be a useful coping mechanism, but it came with a cost. Sometimes the cost appeared as a short-term benefit. For instance, whenever I was on base and we would take indirect fire from mortars or rockets, I never ran to a shelter. I figured, if it gets me it gets me. There was no use running into the path of a flying projectile, which was not particularly zeroed in with accuracy.

The long-term effect seems to have been that applying a logic of acceptance for a terminal event that has not yet transpired, left me in perpetual state of anticipation of the inevitable. I don’t mean to say that I wished for death, but I was always wondering when it would finally arrive. In turn, my survival instinct was to do what I could to deliver death to the “enemy” before he had a chance to deal it to me. Such a sentiment, however, didn’t simply wither after I left the combat zone.

When I returned to the U.S., I had a hard time shocking myself back into reality. Part of the reason was that although I knew I was safer at home than I was abroad, I was still waiting for the scenario to unfold in which I would spring into action. Then it happened.

A few months after I returned from deployment, while manning a post as a Deputy Sheriff, I was called to assist my partner with the expulsion of a vocational student from school grounds. Upon arrival, the security guards informed me that the student threatened to kill the principal, was known to carry “torture devices” (whatever that meant), and recently fought several police officers in another jurisdiction.

As the student exited the building, surrounded by administrators and counselors, he began to ramble about how much he enjoyed 9/11/01 and admired Osama bin Laden. He was clearly acting out and I didn’t take any of his rhetoric seriously. Then everything changed. He suddenly yelled, “I have six pounds of explosives strapped to my chest and I’m going to kill everybody!” How precise. Six pounds.

As his exclamation entered my ears, the sight of him reaching for wires coming from his chest hit my eyes. I immediately made use of my command voice, while unsnapping the retention buckle on my holster. It hit me that this might be the moment that death arrived, but it was also the instance in which my instinct to survive was being evoked. I was about to shoot him, but my training also kicked in. I was able to recognize at that moment that behind him was my supervisor, a fellow Deputy, and the glass front wall of the school. I knew that shooting him might mean shooting them. My commands stunned him long enough for him to be handcuffed from behind and I re-holstered.

In the end, I discovered that the deranged student’s wires ran from his ear buds (in his vest) to his iPod (inside his jacket pocket). I knew that given the information I had at the time, coupled with my training and experience, I likely would have been justified in shooting him. I didn’t and I was grateful. Nonetheless, I realized that many like me might have decided differently. 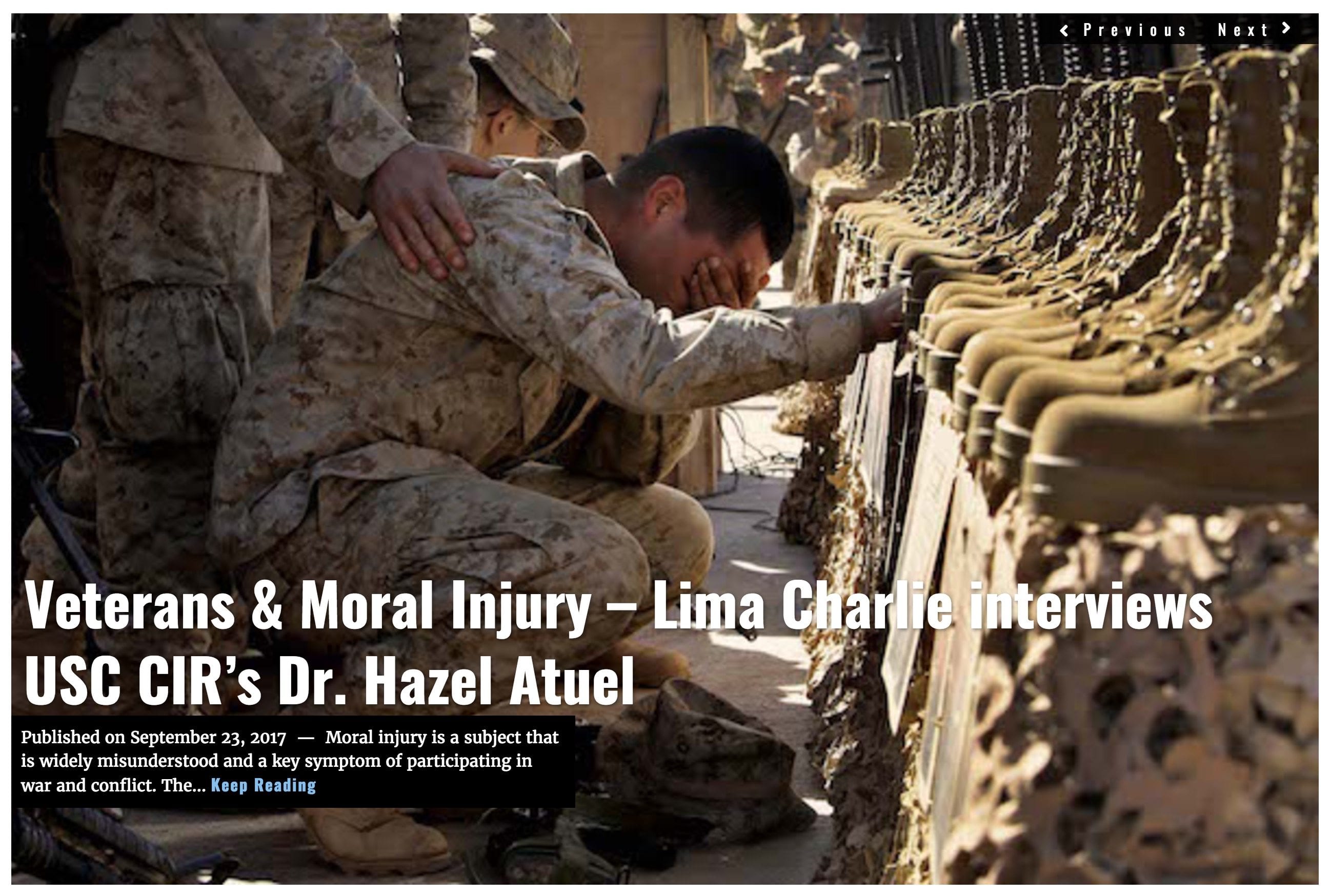