Forbes recently released its 2017 class of “30 Under 30” in Law and Policy and “30 Under 30” Social Entrepreneurs. Each list is full of innovators, thought leaders, and amazingly talented people that are going to redefine the world. The list, however, failed to include one veteran.

The complete absence of veteran representation in the Forbes list overtly demonstrates the unfortunate reality of the civilian-military divide. Despite over 15 years of continuous war, the impact veterans have in policy and law remains unrecognized. Though forgotten by the media, Presidential candidates, and most Americans, America’s longest war continues to drag on and U.S. troops remain deployed to approximately 150 countries worldwide. Iraq and Afghanistan veterans represent roughly 13 percent of veterans – less than one percent of the entire U.S. population. This means that the generation bearing the heaviest burden for America’s post-9/11 security is more isolated than ever from its non-military peers.

You’re never too young to achieve real success. Just look at these #30Under30 honorees: https://t.co/JtbROwaOdK pic.twitter.com/HHeBjUPL3D

As a 23-year-old Lieutenant on my first deployment to Afghanistan, I met with municipal and provincial officials to coordinate security, governance, and development efforts. Coming from a small town on the outskirts of Charlotte, N.C., this was my first time with such responsibility and exposure. I experienced and implemented the sharp point of American foreign policy. On my return to Afghanistan I continued the work by leading a small special operations team in Kandahar, then later advising Naval Special Warfare on civil concerns. The government entrusted me to deploy to Jordan, where I worked with America’s frontline civilians to identify and mitigate the factors that increase the propensity for people to join extremist organizations, such as ISIS or al Qaeda.

These are my 30 under 30. Not just because of their valor on the battlefield, but for what they did afterward.

My story is one of nearly three million veterans who have served in Iraq and Afghanistan. I can tell you stories of soldiers that risked their own lives by running across fields while being shot at, to provide life-saving medical care to other soldiers – Americans and Afghans. I can tell you about a soldier that had both legs crushed after he had volunteered to go out on mission, despite being days away from leaving the Army. He continues to serve in government. I worked with soldiers that provided incredible leadership and compassion to provide Syrian women a safe place to learn while they were refugees in Jordan. These are my 30 under 30. Not just because of their valor on the battlefield, but for what they did afterward. 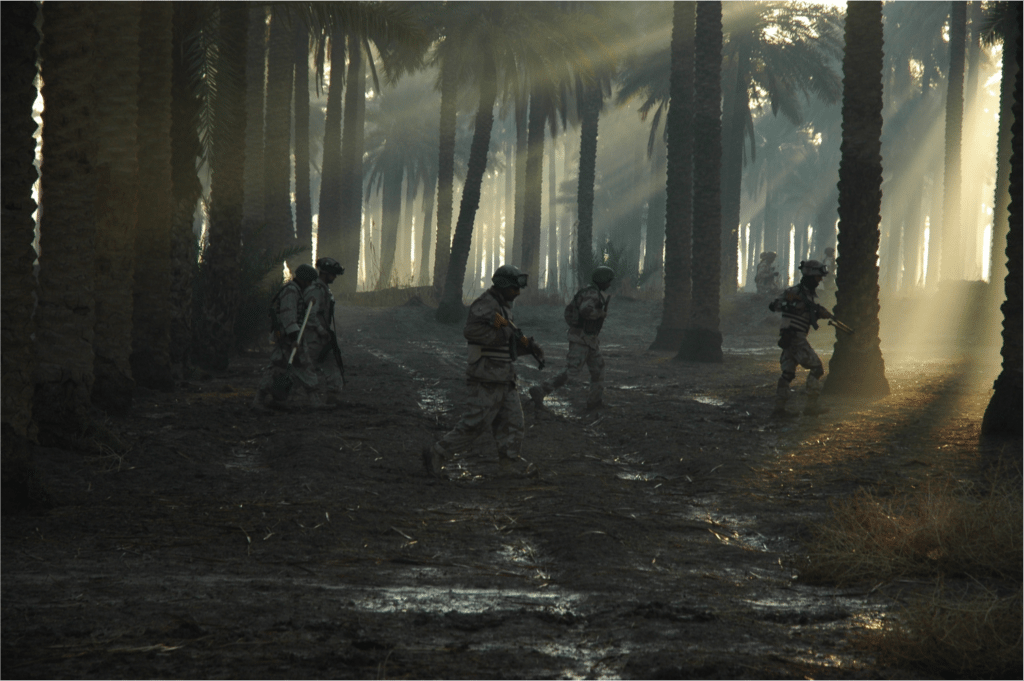 As a Veterans in Global Leadership Fellow and a Service2School Law Ambassador while in law school, I’m continuously amazed at the wonderful things other veterans have done and the value they bring. For many of us, our service doesn’t stop when we last lace up our combat boots. We earn degrees in international affairs, policy, business, and law–all to leverage our experiences and reach new goals.

At just 29-years old, Jayson Browder is an Air Force and Iraq veteran, Fulbright Scholar, Presidential Management Fellow, founder of Veterans in Global Leadership, and a 2016 Huffington Post 40 under 40 Latinos in Foreign Policy. Pam Campos, 29, also an Air Force veteran and a 2016 Huffington Post 40 under 40 Latinos in Foreign Policy, is a Master’s of Public Administration graduate of NYU, a Truman National Security Project Member, served as an international consultant for several countries, and has been featured on numerous news outlets. Pete Keirnan, 27, is a special forces Marine Corps and Afghanistan veteran, Mitchell Scholar, and founder of Ivy League Veterans Council. Tahlia Burton, 27, is an Air Force veteran, Columbia University student, Truman National Security Member, and an American Security Project Women in Security Adjunct Fellow. Alexander McCoy, aged 28, is a Marine veteran with multiple deployments, co-founder of High Ground Veterans Advocacy, student at Columbia University, and popularized the grassroots movement of #VetsVsHate. These are just a few examples of veterans under 30 that continue to shape our world. 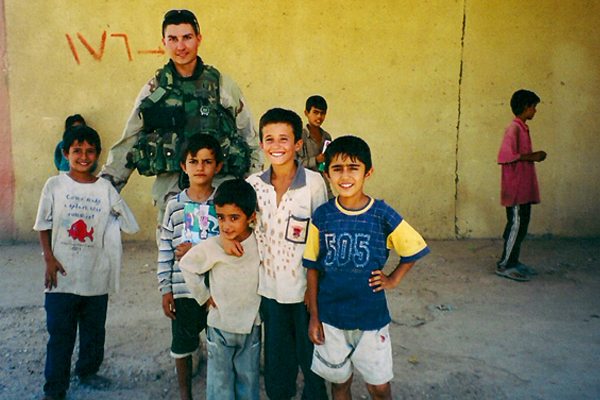 Veterans today are changing the conversation from asking for help, to showing how we can help. We are entrepreneurs, social advocates, policy-influencers, lawyers, and community leaders. We fought this country’s wars and continue to serve for the love of country and our fellow citizens. As veterans continue to shift the conversation to show how our experiences add value in policy and national security, people will take notice–including Forbes.

The transfer from military to civilian life looms large for veterans. The…

After leaving the Marine Corps in 2006, Travis Wentworth went to the…