The criminal element of digital currency is another huge issue, and one that many experts believe needs to be solved before cryptocurrencies can truly become mainstream. The high level of anonymity provided by cryptocurrency transactions makes it extremely easy for these currencies to be used for money laundering, and it already seems that many organized criminal groups are using Bitcoin and other digital currencies to facilitate their nefarious activities.

S.1241 seeks to introduce a provision that would require anyone in possession of more than $10,000 in cryptocurrency to disclose it when passing a U.S. customs checkpoint — this is problematic given that a virtual currency like bitcoin is always considered to be on someone’s person.

A U.S. government-approved cryptocurrency could have interesting implications. It could either lead to greater acceptance for existing open currencies like Bitcoin and Ethereum, or it could further marginalize them. It could divide digital currencies into “compliant” and “non-compliant” categories.

The most popular crypocurrency, Bitcoin, meanwhile, sustained its phenomenal performance and is now valued at nearly $4,400. The leading virtual currency has already posted an increase of more than 300 percent in 2017. 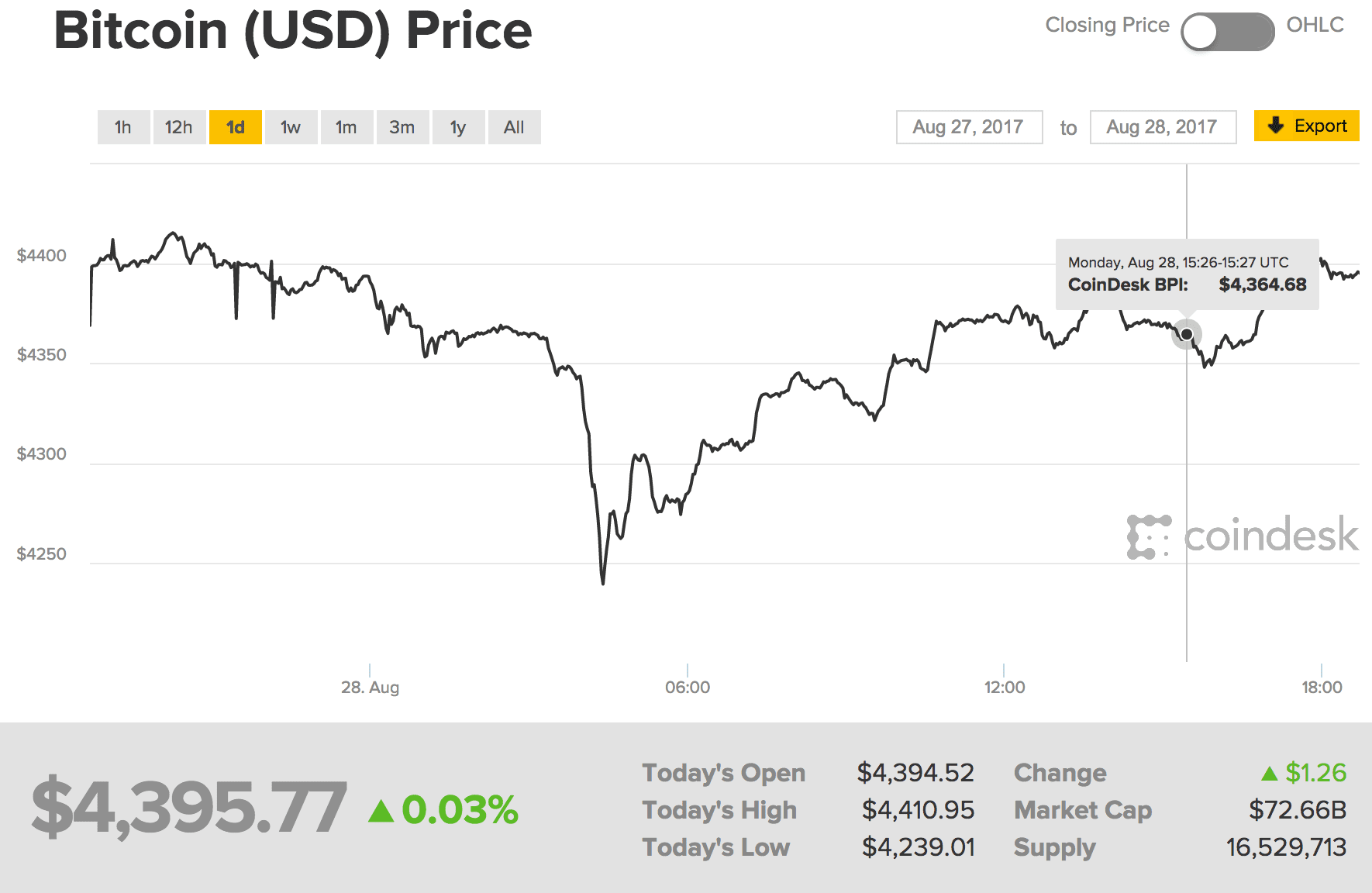 However, the popularity of Bitcoin has been tainted with some controversies including a claim that a young British model was kidnapped and auctioned off on the underground web market as a “sex slave,” with the criminals asking payment in the form of Bitcoin because the digital currency is allegedly untraceable.

Various other cyber crimes have been linked to Bitcoin in the past years, making it extremely important for lawmakers to establish policies and regulations in place for cryptocurrency.

According to the bill, an initial draft strategy is expected to come before Congress within the next year, and will see input from U.S. financial regulators, the Department of Homeland Security, and the State Department.