May 9th 2017 marked the 72nd anniversary of the defeat of Nazi Germany in what Russians call the ‘Great Patriotic War’. Hundreds of thousands of Russians took to the streets holding photos of their forbearers who died in the war, to celebrate a victory earned with the blood of an estimated 26 million Soviet citizens.

Max Hastings, a journalist and historian, estimates that Russian soldiers constituted 95% of military deaths of the major allied powers of United States, Great Britain and the Soviet Union. To put that in perspective, for every American soldier killed fighting Germans, 80 Soviet soldiers died fighting them.

To the United States, our “Greatest Generation” earned their place in history as champions of democracy extinguishing the cancer of fascism. However, the fact remains that the largest sacrifice was paid by a people with a very different vision of democracy. As explained by J.T. Dykman:

“The war in the east was entirely different. The results of Hitler’s beliefs concerning the Jewish populations is widely known because of the Holocaust, but his dark convictions concerning peoples he called Slavs are much less well known in the west. Every reputable biography of Hitler and his own writings and speeches confirm that he regarded them as subhuman. He saw everything east of Poland as the ideal place to provide extra living space for the Aryan race and all that was necessary to provide it for them was to push the “Slavic subhumans” out or exterminate them if they failed to move.”

15 million Russian deaths were civilian. To accomplish Hitler’s “lebensraum” plan, translated as “living space,” German forces sought to depopulate the east, essentially ethnic cleansing, by securing enough farmland to ensure that the German people would never be threatened with starvation. According to Dykman:

“The Germans emptied the land and moved on. All communists, everyone with an education and the Jews were murdered. Grain, farm animals, equipment and anything of possible value were stolen or sent back to Germany. Villages and homes were torched. Objecting civilians were slaughtered and the rest left to starve. This was not just the looting of art or precious metals that went on in Europe; this was stripping the land for depopulation by starvation.”

Germany’s lightning advance across the heart of the country displaced millions of civilians. The sieges of Stalingrad and Leningrad subjected soldier and civilian alike to starvation under artillery fire, and then, as the Soviet military turned the tide, mechanized battles raged on a scale unimagined on the western front. Ultimately the German military in desperation implemented a policy of scorched earth as it retreated back into Germany.

This year, in addition to the displays of the dead and of historic T-34 tanks, the parade featured modern additions to Russia’s fighting forces such as a new generation of jet fighters, and Arctic vehicles to operate in a warming Arctic Circle. These new additions to the Russian arsenal embody an implied promise of ‘never again’ about the sacrifices of the Patriotic War. With tensions between Russia and the West rising, Russia’s politicians are also seeking to reassure a populace facing a growing NATO presence at their borders. 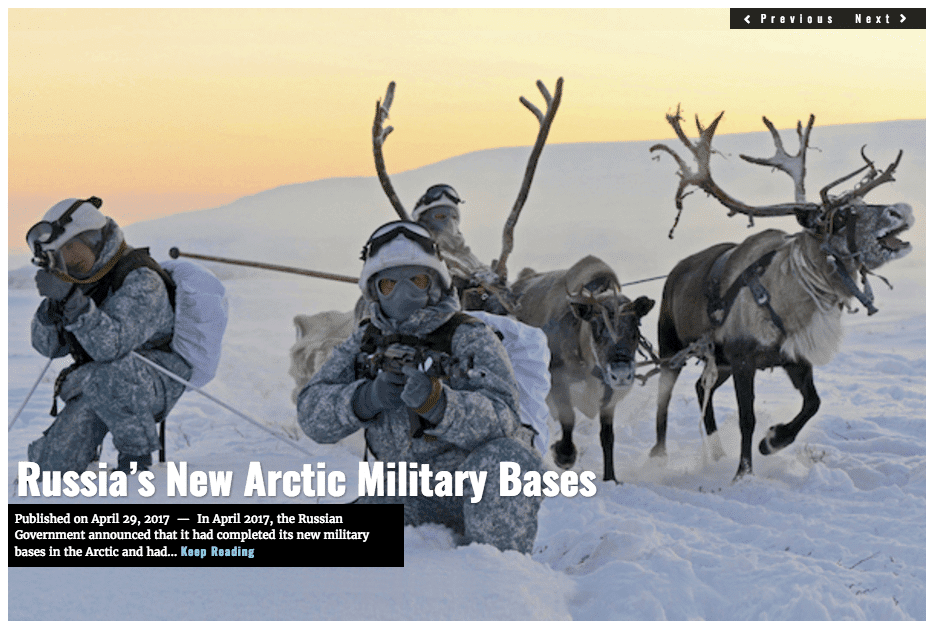