On December 6, 2017, Russian President Vladimir Putin visited the industrial city of Nizhny Novgorod, approximately 250 miles east of Moscow, to address an enthusiastic crowd of auto workers. Surrounded by supporters, Putin made the widely anticipated announcement that he would seek re-election in the upcoming presidential elections. A confident Putin told the audience, “I’m sure that everything will work out for us.”

With the Pew Research Center reporting that a full 87% of Russian respondents have expressed some or a lot of confidence in Putin’s handling of global issues, there seems little reason to doubt his claim. Serving longer than any other modern Russian leader, with the exception of Joseph Stalin, some opinion polls strongly predict Putin will secure his fourth presidential term, extending his hold on power into 2024.

Yet, securing a majority in the election scheduled for March 18, 2018, does not appear to be Putin’s only concern. On December 25, Russia’s Central Election Commission rejected the candidacy of the opposition leader Alexei Navalny. An anti-corruption advocate and lawyer, Navalny established notoriety by investigating the opaque finances of Russia’s largest oil and gas companies in 2008. Navalny’s growing prominence is also attributable to his social media presence, which he has used to bypass state-owned media outlets to deliver stinging repudiations of the country’s elite.

Navalny’s role in organizing the massive street protest that erupted on the eve of Putin’s third term inauguration in 2012 consequently brought greater state scrutiny upon him. Less than three months later, he was charged by the Investigative Committee with embezzlement in a case related to his work in 2009 with Kirovles, a state-owned timber company.

While the complicated nature of the charges led the Russian media to quip that Navalny had “stolen a forest,” he claimed that the “strange and absurd” charges alleged against him were state retribution for his political activism.

Many outside political analysts supported Navalny’s assertion of political retaliation, specifically because Navalny’s sentence had been suspended by an appellate judge and the commission’s decision was based on a law that prohibited convicted felons from running for public office that Russia’s Constitutional Court had already partially struck down.

The European Union’s External Action Service (EEAS), which serves as the EU’s diplomatic arm, further said the decision to bar Navalny “casts a serious doubt on political pluralism in Russia and the prospect of democratic elections next year.” A defiant Navalny responded to the commission’s decision by taking to social media and calling on his supporters to boycott the election. A Kremlin spokesperson, Dmitry Peskov, ominously warned the move could be illegal and claimed Navalny’s boycott of the vote “can in no way affect the legitimacy of the election.”

In its consideration of a separate case against co-defendants (and brothers) Alexei and Oleg Navalny, the European Court of Human Rights found the Russian court’s decision “arbitrary and manifestly unreasonable.” It subsequently ordered damages to be paid by the Russian government to the Navalnys. 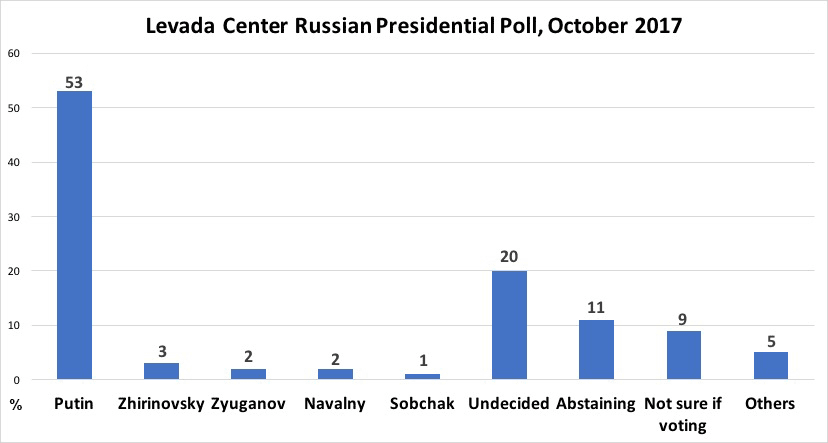 In addition to the appearance of the Russian government’s malfeasance against Alexei Navalny, President Putin has to consider the impact that popular protest might foment in the coming election cycle. He is almost certainly concerned with the election’s perceived legitimacy, as the protests that followed the 2012 election were the country’s largest since the fall of the Soviet Union.

Russian political scientist, Gleb Pavlovsky, estimates the Kremlin aims for 70% voter turnout in order to safeguard Putin’s electoral legitimacy. According to Open Russia, a Democratic advocacy group, the September regional elections failed to garner even 30% of the electorate. While the outcome of the election is all but certain, if Navalny’s efforts to establish a nationwide boycott succeeds, it could make for an extremely turbulent spring in Russia. 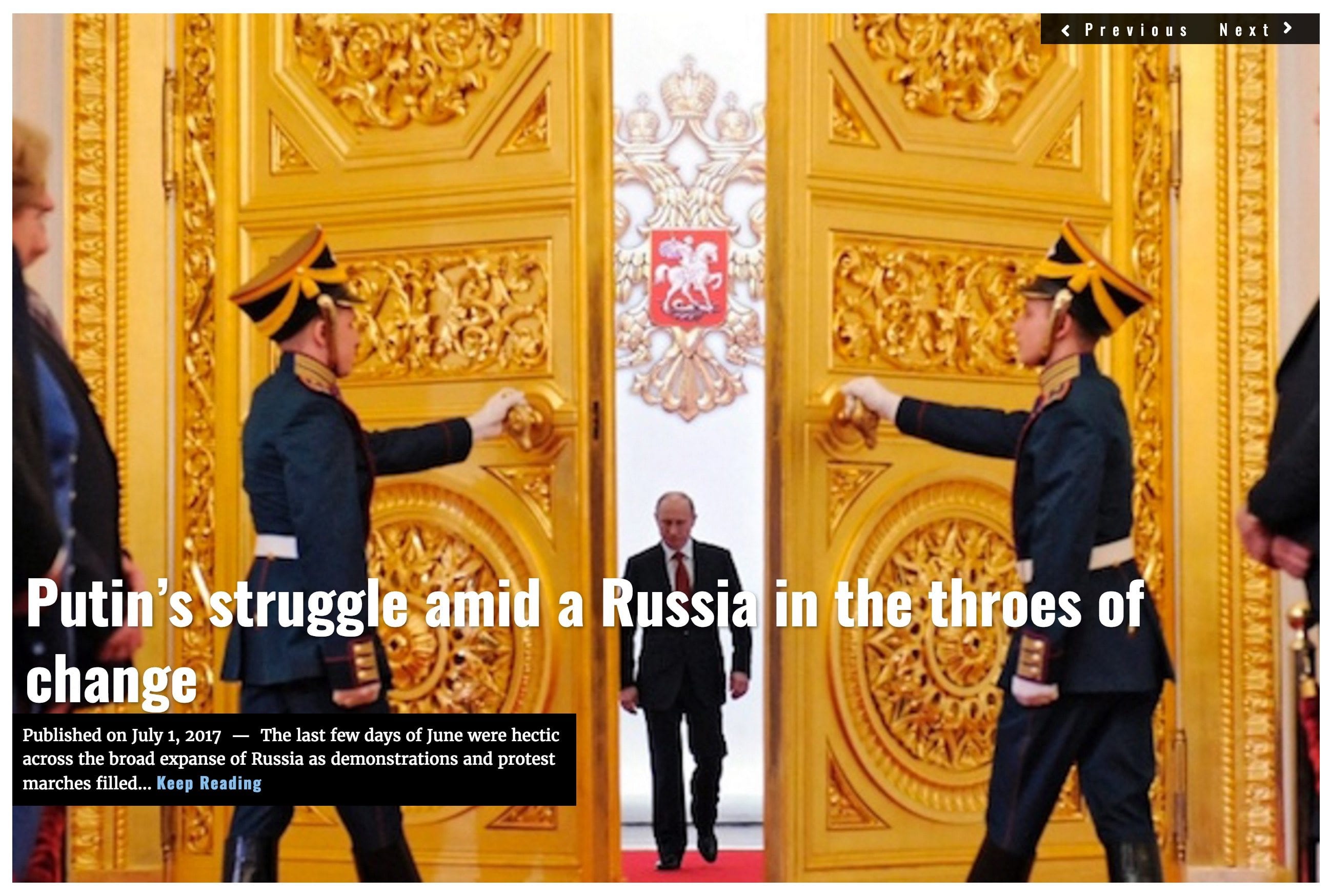