Canadian Mike Spencer Bown, the World’s most traveled man, pauses for a conversation in a cave, with Tammy from Hong Kong, on Yemen’s remote Socotra Island.

Tammy and I sat on gravel near the shady opening of a cave in the cliff-side. Yellow-headed Egyptian vultures hopped about, brazenly seeking fish bones from our lunch, while our guide and driver rested their backs against a nearby rock. We were talking about global economics.

“China will soon be the largest economy and most powerful country, taking the number one spot from the United States,” she said.

“Not so fast, Canada will claim the number one spot,” said I, waxing philosophical.

“Canada?” she scoffed. “China has cities with more people than your whole country.”

“In forty years humans won’t be a resource, they’ll be a burden,” I said. “The way solid state physics is advancing, it’s pretty obvious that there will be no call for workers in the future, once intelligence is cheap as chips.” 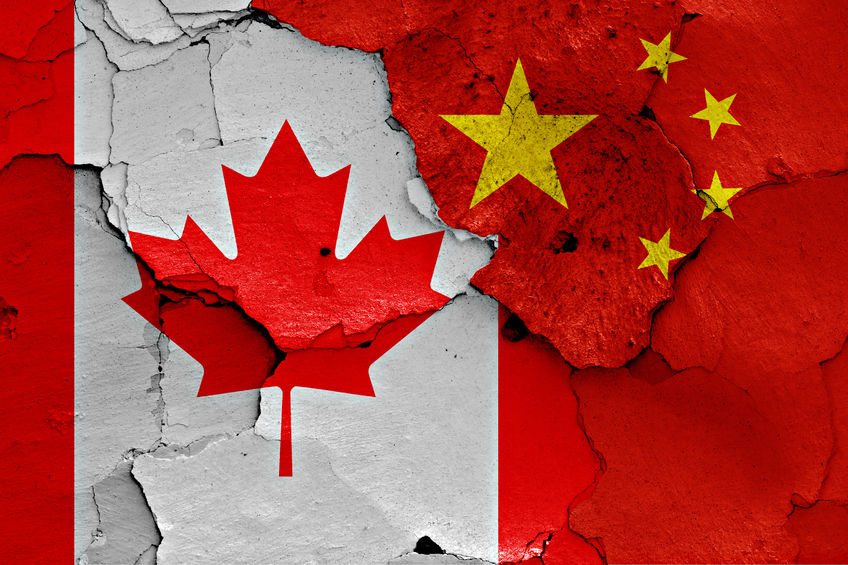 She was laughing and unconvinced, and listed some industrial accomplishments of China. While these are impressive, I detailed how, if you are like China, a billion and a half is a lot of bodies to provide for and defend. Robotic factories and robots that run factories to make robots may soon constitute every advanced nation’s economy, and the wet-ware that are people will be like special needs kids riding around on the handi-bus, or if you prefer, package tourists, who amount to the same thing. If manufacturing becomes a mere commodity, then one of the best stores of value are elements, as most of the rarest ones are only created inside exploding stars. Canada has plenty of elements, and the smallest possible human burden.

Not so for China: it will be one of the poor nations.

“What about defence? China can field millions of soldiers, and is now building aircraft carriers.”

Those are mere distractions like fireworks to impress the natives. All the fighting will be done by A.I. drones. Humans are rendered soft targets on the battlefield and yet another liability; and having hundreds of teeming cities is just a nuisance to keep safe, another burden and weakness. A country’s military power will depend on its economic power, which will depend on its robotic workforce. This will depend on availability of elements and space: advantage Canada. 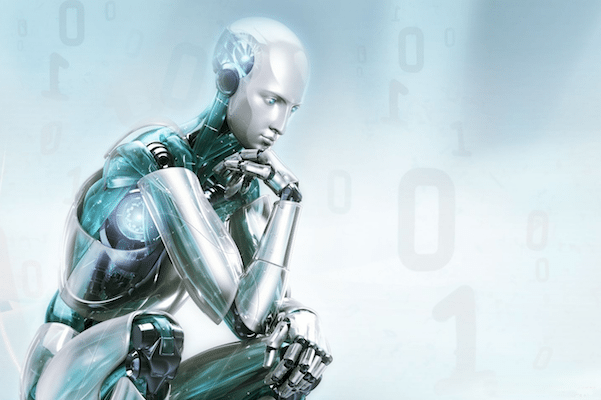 Robotic factories and robots that run factories to make robots may soon constitute every advanced nation’s economy, and the wet-ware that are people will be like special needs kids riding around on the handi-bus.

We discussed how likely such radical realignments of power were in human history, me saying rather common, Tammy insisting the recent past is a guide to the future.

It was my opinion that solid state physics was advancing so fast that, while an alien’s first encounter with Earth today would have him asking to speak to the president of the U.S.A, in forty years, the alien visitor might glance between the President’s smart phone and face, not knowing which one to address. In eighty years, it’s likely our alien visitor would ask to be taken to Ottawa, and try to communicate with the prime minister’s smart phone.

When his faux-pas was pointed out, he might ask the smart phone, why do you sprout this organic accoutrement? It’s a traditional form of transport for us … they are kind of cute. Tell my human, “I come in peace.” Snicker snicker. 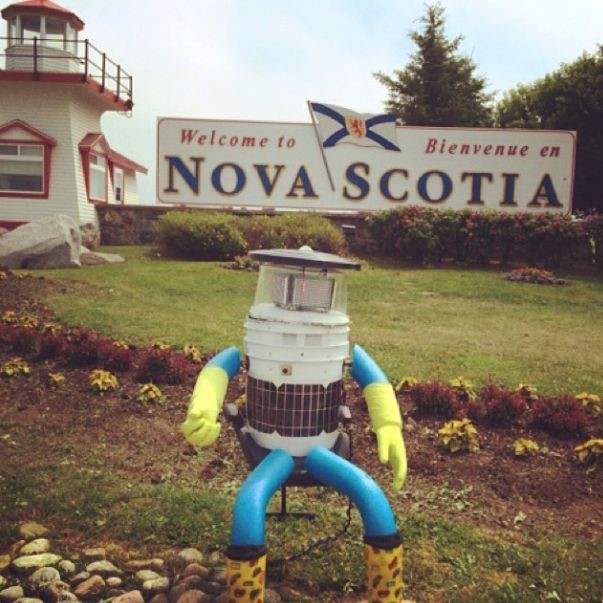 There is no question that we will be Amish at some point, for the good of our species; we had better hope that our smart phones will also decide to be Amish, riding around not in horse and buggy, but in the bum pockets of humans.

Our driver asked our guide, “What are they arguing about?” “Robots,” he said.

Humanity may enjoy a prolonged and intense golden age of leisure, if A.I. solves the economic problem. But humans being who they are, they will still compete for status. If a university in England can plant an oak forest, knowing that in three hundred years, they will need to replace the beams in the grand hall, then Nations can plan forty or eighty years into the future, as is only wise.

The best strategy for Canada to realize a dream of being the greatest Nation on Earth will be to insist on the primacy of the Nation State, resisting all calls for globalization or open borders for mass immigration. In such a case, the prized possessions of any nation will be political freedom, with Canada being able to offer a huge swath of the earth’s surface over which a citizen can exercise voting rights, lots of breathing space for a small population, also, clean and beautiful wilderness, and copious elements, one of the only things that can’t be manufactured. Solid state physics is soon going to be proved more disruptive than atomic physics, bringing in a new era of entitlement and cultural appreciation.

Mike Spencer Bown has been backpacking non-stop for 25 years, and has visited all the world’s countries, and quasi-countries, on all seven continents. He particularly enjoys hitchhiking throughout countries that are in a state of war, such as Somalia, Iraq, the D.R.C. and Afghanistan. Of all the people who have visited every country on Earth, Mike has been backpacking the longest, living out of the same well-worn backpack since the early 90s, with no more possessions than can be comfortably shouldered on a trek, and no home to speak of. His book, “The Most Traveled Man.” is due for release in October.