OpEd: A U.S. Marine Corps veteran examines Donald Trump’s appeal and asks ‘Who in Washington cares about us?’

Trump supporters are the next Nazi party.

This suggestion is pervasive in anti-Trump media. But it doesn’t have much to do with actual Trump supporters. It’s potent storytelling designed to rally “us” enlightened coast dwellers against those filthy backwater hillbilly Nazi-Klansmen hordes.

But it hurts real people, deepens the destructive red state, blue state division, and actually furthers the risk that disenfranchised Americans will support anybody who listens, even a psychotic demagogue. We need healing and sympathy, not scorched earth rhetoric. 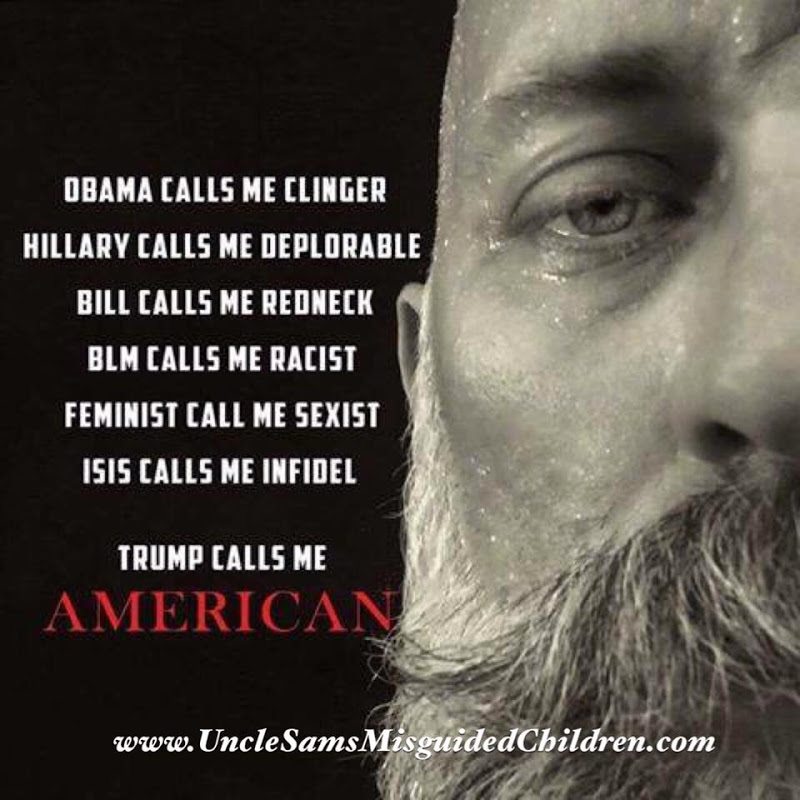 If your reaction is disgust, think about the experiences of Trump supporters. Have the last 40 years of American governance been kind to them?

The desire for a government that acknowledges your humanity, represents you, and cares about your interests is universal. No group is without faults and excesses, but none should be made to feel shame for who they are or for seeking political representation.

It hurts to be devalued, and slurs coming from high places are potent.

Turkey’s General Kenan Evren once described Kurds as “mountain Turks,” denying their identity and existence as a separate cultural group. Similar remarks like “bitter redneck clingers” signal that people in “flyover states” are worthless, continuing a trend accelerating since the 1960s of depicting middle Americans as dangerous, as in 1974’s “Texas Chainsaw Massacre.”

The Republican party is in shambles and the Democratic party barely hides their contempt for middle Americans, so avenues for political representation narrow as economic and social factors increasingly squeeze people back home.

A picture of strung out heroin users in East Liverpool, Ohio recently made international news. My mother used to take us shopping at the Wal*Mart there because we were poor, gas in Ohio was cheaper than in Pennsylvania, and the day trip provided entertainment. A few weeks back, three children were orphaned when their parents overdosed in McKeesport, across the river from Kennywood, an amusement park I visited often.

Who in Washington cares about us? 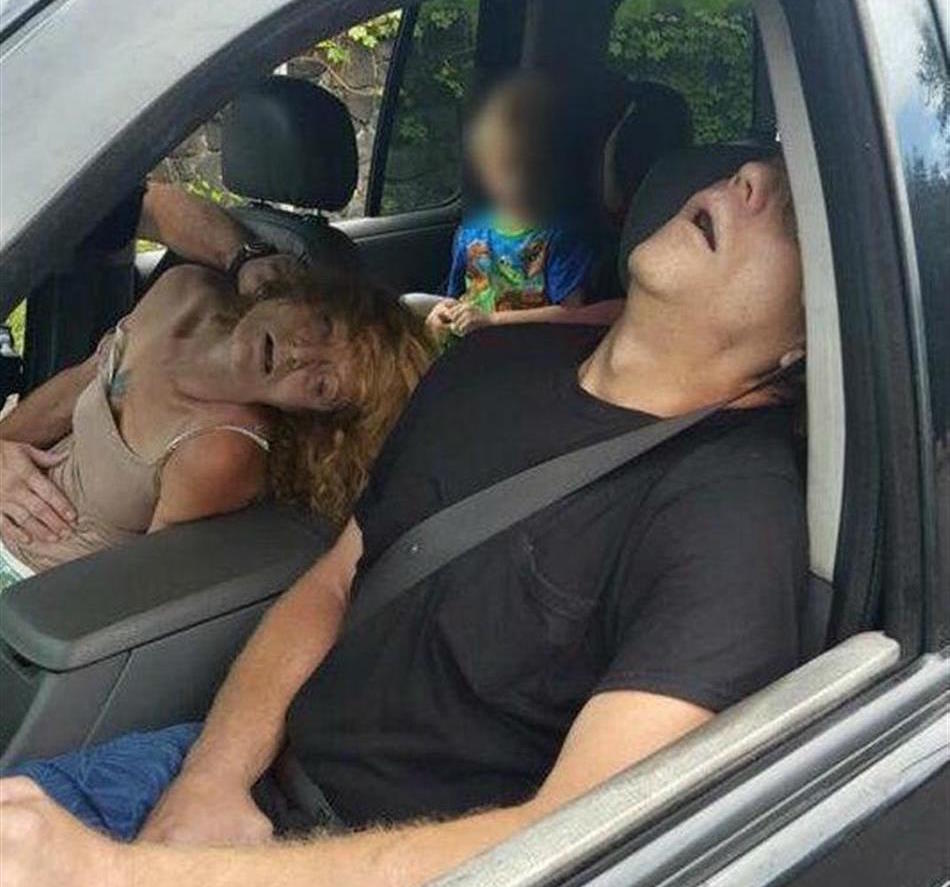 Iraqi experience is instructive: de-Baathification barred Sunni politicians from public life, ensuring that Sunnis were left out. Support for extremists happened for a lack of alternatives. Which do you prefer: execution by Shia death squad, or life under Salafism? With a choice between Donald Trump’s venal bigotry and “liberal” social movements and elites increasingly hostile towards them, many middle Americans have no good choices.

We need healing and sympathy,

A survey of 20th Century unrest shows conditions degrade well before critical events. Irish-British tensions existed long before The Troubles started in the 1960s. Relations between French and Algerians were abysmal long before the FLN started shooting in 1954. Kurds had major grievances with the Turkish government well in advance of the armed insurrection in 1984. Black Rhodesians were disenfranchised long before violence began in 1964. And yes, Germans were economically annihilated well in advance of Hitler’s ascent to power in 1933.

Studies of reconciliation in post-conflict countries (e.g. Country of my Skull: Guilt, Sorrow, and the Limits of Forgiveness in the New South Africa) talk about the need for understanding, sympathy, and airing of grievances to achieve healing. Why mention the United States in this context? America has not experienced anything within a thousand miles of the sociological trauma seen in South Africa, Zimbabwe, Turkey, Ireland, or Sri Lanka. I mention it because healing wounds is easiest when they never happen in the first place.

Developing sympathy and understanding for others in a political union is always beneficial. In this political climate it is absolutely critical. I believe in globalisation, but the current way of doing business has hurt Americans from places like my hometown of Beaver, Pennsylvania for long enough, that much of our country believes our government doesn’t care about them or their interests. This is a belief held genuinely by millions, based on decades of collective anecdotal experiences. It’s not right to tell millions that they are wrong for the way they feel. Insults and dismissive behavior deepen the divide and wedge society further apart. The way forward is genuine engagement with the people who feel abandoned.

The way forward is genuine engagement with the people who feel abandoned.

Traumatic political violence is never inevitable: deep divisions need not cause a shooting war or a dictatorship. The Nation of Islam wrote a famous manifesto in 1965 called What the Muslims Want that explicitly threatens secession if the rights of black Americans are not secured in law and in practice. Despite the work that remains to be done, I believe that the Civil Rights Movement of the 1960s and policies like Affirmative Action, in addition to being the right thing to do morally, also spared America from experiencing large scale political violence.

I’m firmly in support of the contours of recent social justice activism that seeks to create a more inclusive polity. It is right and admirable to acknowledge marginalized people’s suffering, and to expand society to include them. These goals should never be abandoned. Yet it is also urgent to pay attention to the people that Trump appeals to.

I have friends who know zero Trump supporters personally, and can’t fathom why somebody would vote for him. Yet they follow Hillary Clinton’s example in denigrating them as yokels, hicks, and trash.

I won’t vote for Trump, but I know a lot who will. Many are well-educated, care about social justice, and want a government that represents them even if their state isn’t blue or purple. They are not deplorable.

Allan MacLeod is a US Marine and served as a Combat Engineer from 2005-2009, doing two tours in Anbar province. He graduated from Columbia University with a BA in Middle Eastern, South Asian, and African Studies, and currently works at New York University. In addition to his interest in the languages and history of the Middle East, he is interested in computer science and the lower level workings of computers and networks.