Saudi Arabia stepped into the 20th century this week by granting ten women driver’s licenses, with 2,000 more expected. But what does reality really look like in the Kingdom when the rubber meets the road?

Exciting things are happening in the Kingdom of Saudi Arabia. It appears the Kingdom has finally embarked on a much-needed journey to reach 20th century civil rights standards.

On Monday, June 4th, Saudi authorities seemingly lifted a long-standing ban on female drivers, one that has been in place since 1957. Ten women (who happen to already have driver’s licenses in other countries), took a brief driving test before being granted the right to drive in Saudi Arabia. According to a statement by the Saudi Ministry of Information, over 2,000 licenses are now expected to be issued for women next week.

This announcement comes three weeks before the previously announced June 24th lifting of the ban, which was decreed by King Mohammed bin Salman on September 25th, 2017.

However, while the world is applauding this unexpected show of reformist spirit, it is essential to understand that the driver’s licenses so far issued, and those expected to be issued before the actual lifting of the ban on June 24th, are international driver’s licenses. Saudi authorities are merely considering the newly issued licenses to be “international transfers,” which have historically had a much looser legal interpretation.

Since May 15th, at least 11 women’s rights activists and other supporters have been arrested in what appears to be part of a large-scale crackdown against their causes. While many were released within a week of their arrests, appearing to not have been ill-treated, the Saudi activist community fears that more arrests are forthcoming in the weeks leading up to the lifting of the ban.

Among those arrested were Loujain al-Hathloul, Eman al-Nafjan and the 70-year-old veteran women’s rights activist Aisha al-Manea. These three were released, along with two other women and three men, by the end of May according to authorities. The Saudi Arabian Public Prosecution agency stated that the official cause of their arrests was for allegedly undermining “the security and stability of the Kingdom, its social peace and national unity”.

Nine other women’s rights activists remain in custody at the time of this writing on charges of having “received a donation from an enemy to support an agenda against the state,” and for “trying to recruit high influence individuals against the state.”

Sources inside the Saudi government told Lima Charlie News that the donations in question came from Western human rights organisations that gave money to Saudi activist groups and individuals who found themselves unemployed after the government set its sights on them. The recruitment accusation comes from having actively and openly lobbied government officials to support the right for women to drive.

While the coming June 24th reforms will allow women to drive, a woman is still only allowed to drive a vehicle if she receives permission from a male. Even then, she can only drive while under the supervision of a male passenger.

With the coming jubilation of Western media over the new and improved progressive Saudi Kingdom, you may want to avoid a close look at the actual letter of the Saudi law. That would only ruin the fun.

Indeed, when the rubber meets the road it’s clear the Kingdom has a long way to go before it can exit at the 21st century. 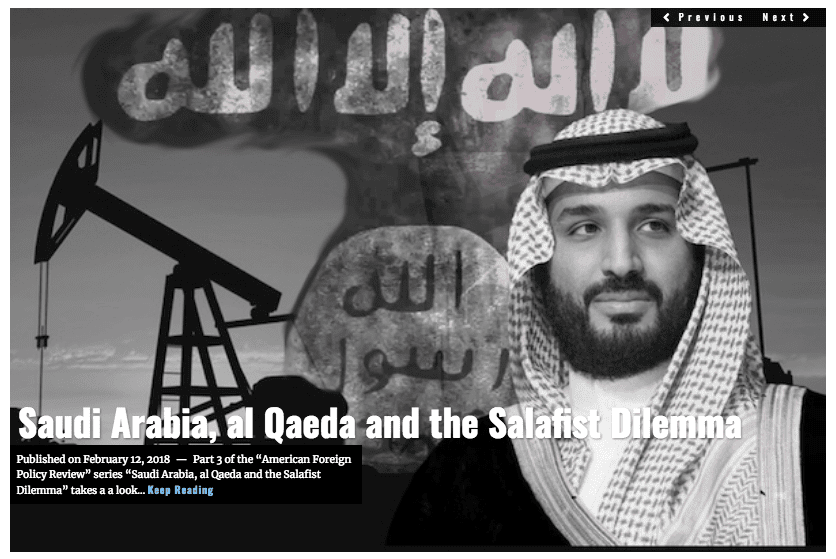 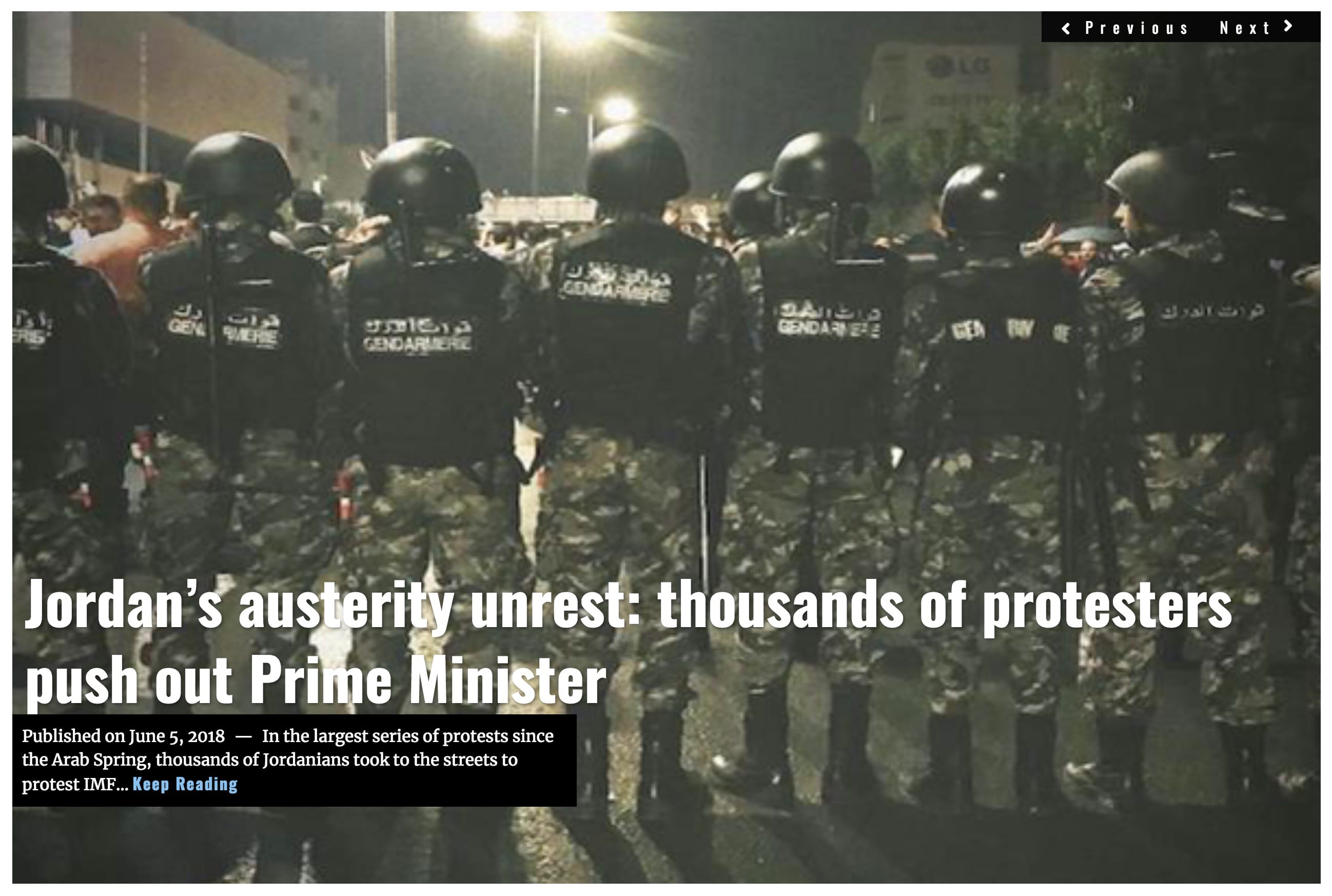