[MISC]: LONDON BRIDGE ATTACK: A terror attack in London, UK, on June 3rd left seven people dead and dozens more wounded. The attack is the third major terrorist attack against the UK this year. All attacks so far have been claimed by the Islamic State through their al Amaq “news” outlet.

The attack has revitalized the discussion of additional travel restrictions on all flights to and from the US and the UK. Presently there are travel restrictions for planes going to the US or the UK from large airport hubs in the Middle East and Africa. The restrictions specify that certain types and sizes of electronics are not permitted into the cabin of the airplane.

Observers now believe that it is likely that similar restrictions will be imposed on all international flights going to the UK and US airport hubs.

Diplomatic split with Qatar underway: Several countries, including Saudi Arabia, Bahrain, the UAE, and Egypt, announced on June 5th that they are severing diplomatic ties with Qatar. The Kingdom of Saudi Arabia is spearheading the diplomatic effort to isolate Qatar from its neighbors. This campaign is motivated by evidence, not accessible to the public, that Qatar is sponsoring terror organizations. In the past, Qatar has supported the Muslim Brotherhood in Egypt, and entered into dialog with al Qaeda in the Arabian Peninsula.

The immediate actions in light of this diplomatic dispute are:

However, considering the global interest in the situation along with ongoing regional dynamics, especially with Saudi Arabia’s interest in reversing Iranian influences in the region, it appears likely that GCC states, and Egypt, will quickly resolve the issue and re-create a unified front.

[BAHRAIN]: Unofficial Shiite opposition groups have continued to call for protests of “awakening” throughout the month of Ramadan. With the security forces being on heightened alert as a result of recent deaths during protests, it is strongly advised to avoid large public gatherings at this point.

JUN 2 – Turki al-Binali, a known Islamic State commander and ideologue of Bahraini origin, was killed during an anti-ISIS coalition airstrike in Raqqa.

MAY 31 – Court ruled to dissolve the Shiite group National Democratic Action Society (Waad) , describing Waad as an organization of “criminals”. The court also noted Waad’s ties with the al-Wefaq National Islamic Society, another Shiite group that the courts have decreed to be illegal.

MAY 30 – The Ministry of Interior (MoI) stated that a security patrol was attacked by a roadside IED.The attack took place on the main road through Ar-Rif in the city of Al-Awamiyah, in al Qatif, Eastern Province. Two officers were killed. A major counter-insurgency operation is underway searching for the perpetrators.

Saudi Arabia will begin to impose a new tax on tobacco and “sugary drinks” on June 10th. The explicit reason behind this new tax is to help reduce the national budget deficit. As part of an early February agreement between all Gulf Cooperation Council (GCC) states, all members will be introducing similar taxes during 2017. This new tax plan is in addition to the previous GCC wide introduction of a 5% value taxation (VAT) to take effect in early 2018.

[EGYPT]: JUN 3 – One police officer was killed, two others wounded, during a fire exchange on 16th Street in El Montazah, Alexandria. The police officer who was killed was apprehending two individuals what were believed to be selling narcotics. During the arrest, the two opened fire against the police officer, killing him. An nearby police unit engaged the criminals, and after an exchange of fire, was able to kill one shooter, and apprehend another..

A vehicle loaded with explosive materials was disabled in the al Shadid Ahmed Hamdi tunnel, which crosses the Suez Canal north of Suez City. The two individuals inside the vehicle were arrested.

[TURKEY]: MAY 30 – Turkish police arrested Halis Bayancuk, known for having strong affiliations with the Islamic State, in the Sarkaya Province on. This is the third time that Bayancuk has been detained by Turkish security forces during 2017. The arrest of Bayancuk also marks the 29th arrest in the past week of individuals that the Turkish authorities describe as “Islamic State-affiliated.”

[IRAN]: JUN 3 – 37 people were killed in an explosion inside a shopping mall on Nasr Boulevard, Shiraz, Iran . The Iranian government has stated that the explosion was due to a gas leak.

JUN 2 – The International Atomic Energy Agency (IAEA) released a statement asserting that Iran is adhering to the 2015 nuclear deal. The statement did note that Iran is again nearing its limit on heavy waters. Iran has in the past exceeded the limit, but has rectified the situation upon inspection and notification.

[OMAN]: JUN 1- Pirates attacked the Marshall Island-flagged oil tanker MT NAVIG8 Providence. Onboard security responded to the threat, and fought the pirates off using small caliber weaponry. The EU Naval Force in the Horn of Africa (EU NAVFOR) states that the area is presently seeing a spike in piracy activities. 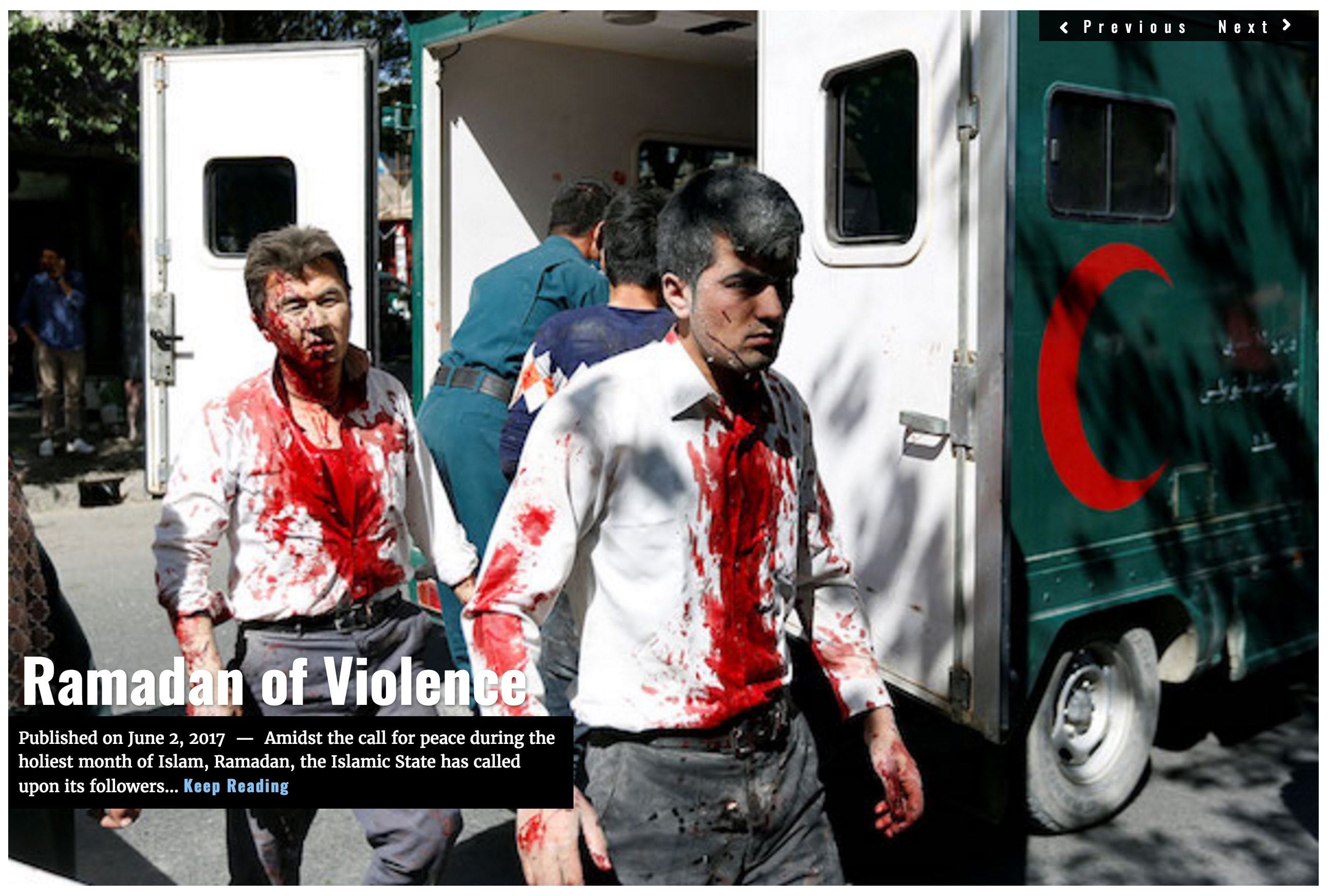 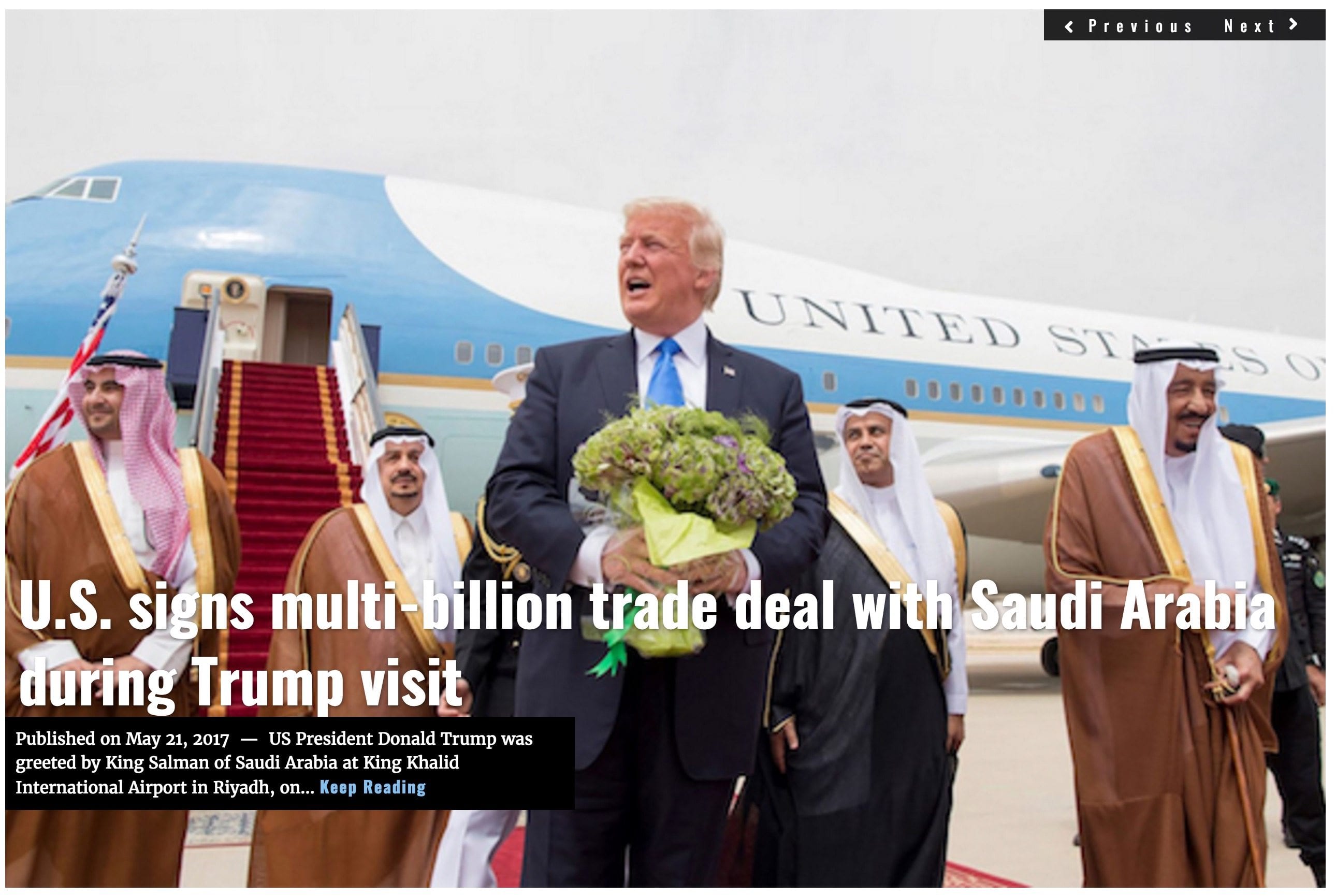 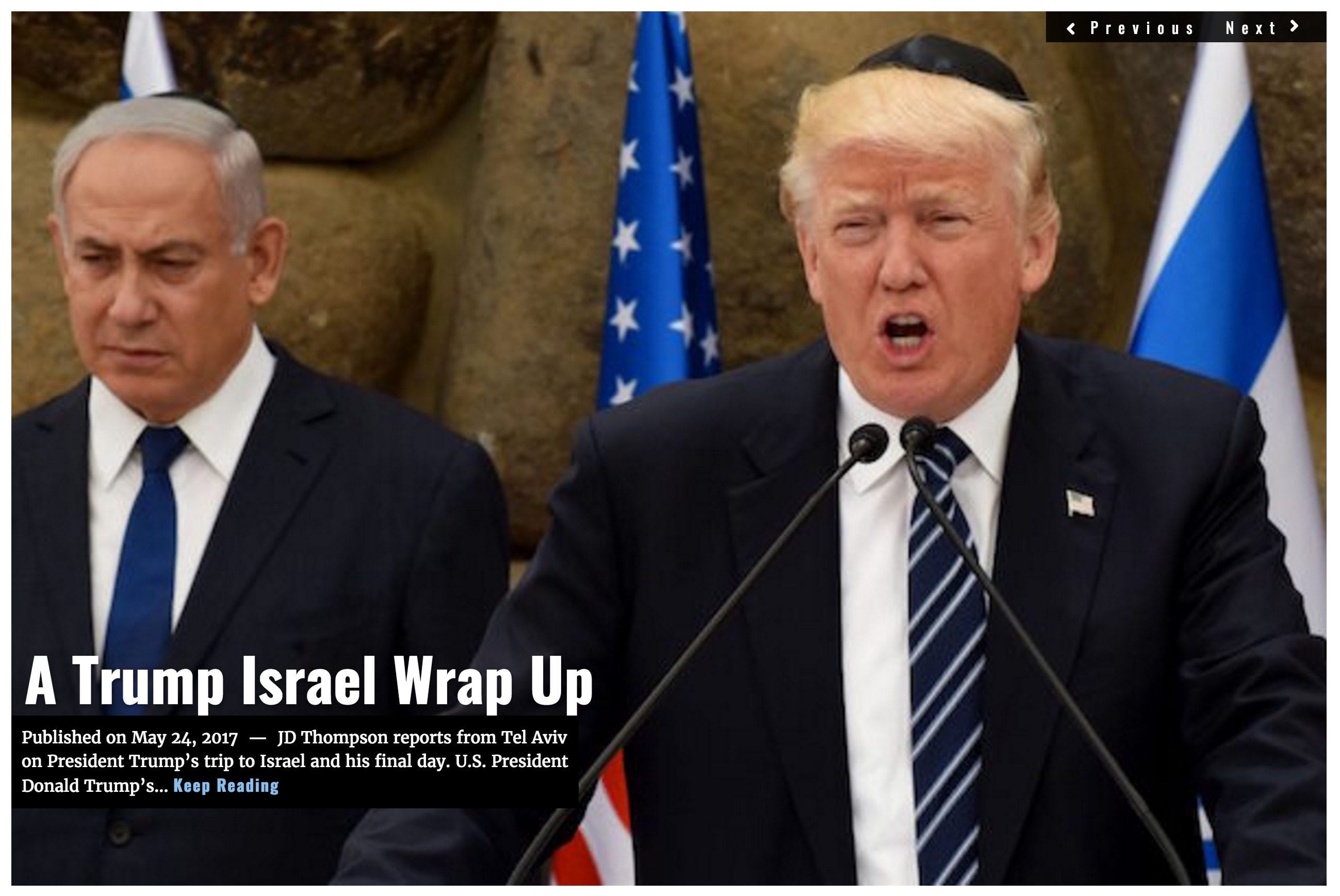 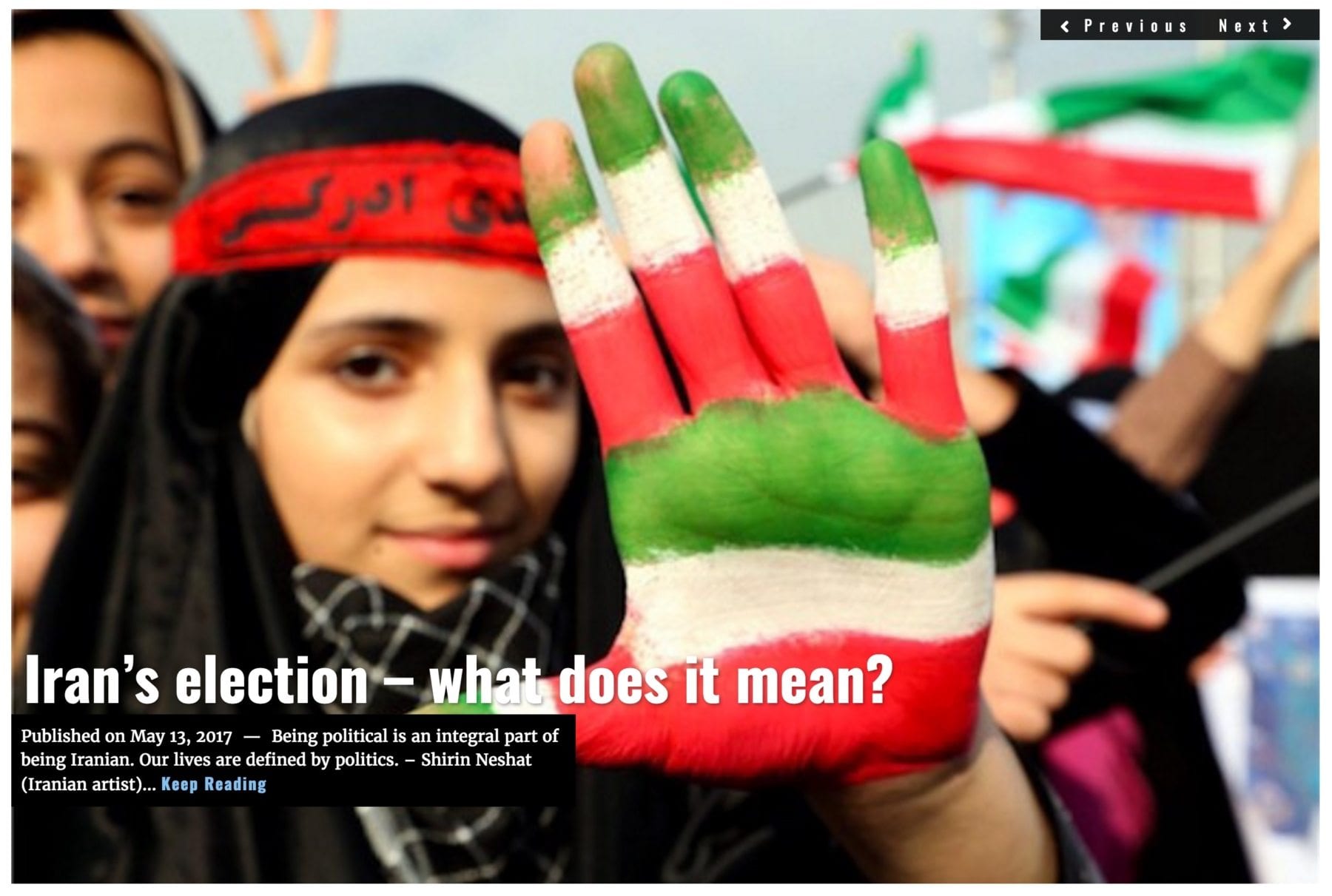 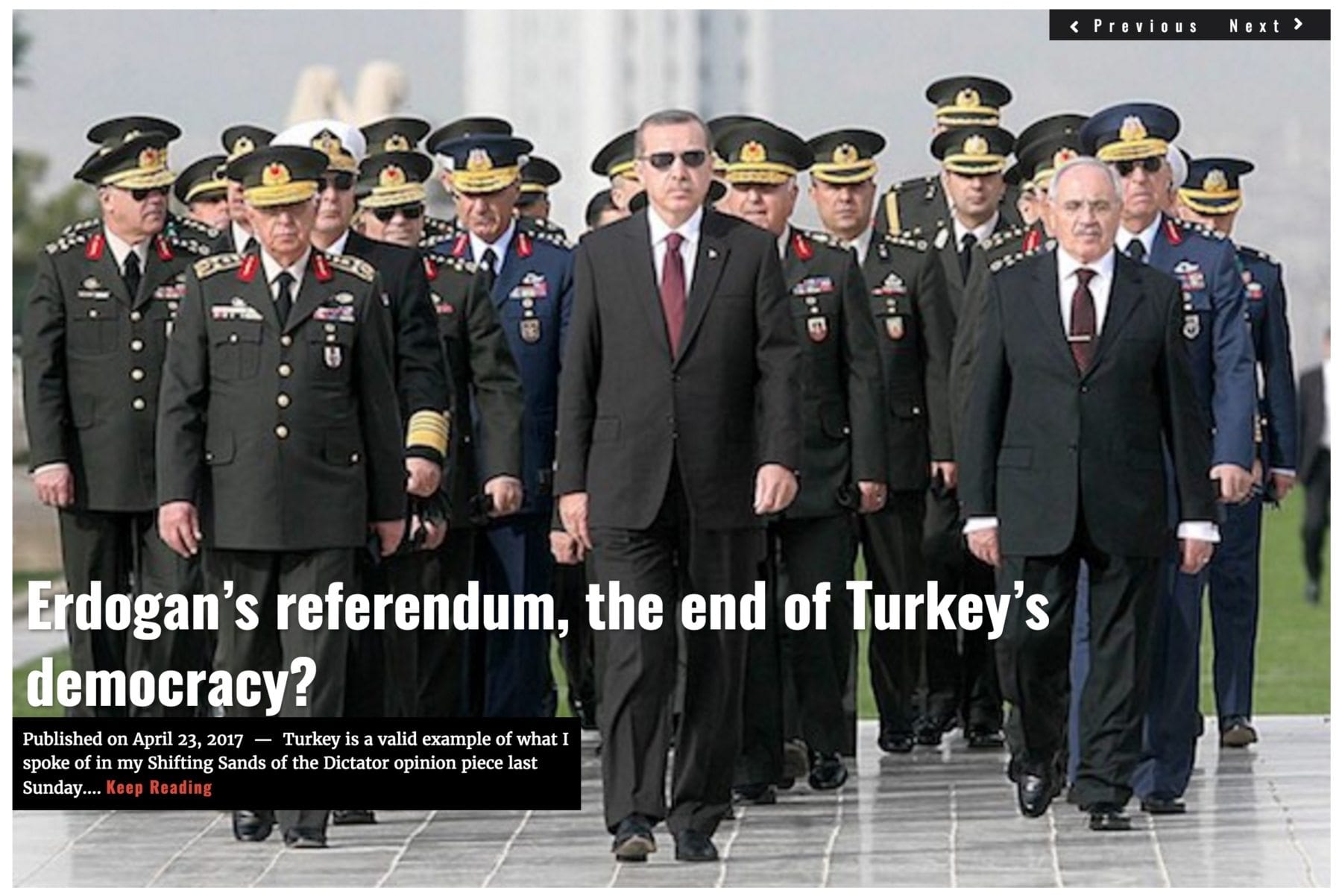