Iran and Israel engage in a series of attacks after the U.S. announcement to withdraw from the Iran Deal, increasing tensions in the region.

At midnight on May 10th, 20 rocket projectiles struck Israel Defense Forces (IDF) positions in the disputed territory of the Golan Heights, a Syrian border area occupied by Israel since 1967. The Israeli military says that the rockets were launched by the Iranian Revolutionary Guards special operations unit known as the Quds force and that the attacks were ordered and commanded by Major General Qassem Soleimani. The attack failed to injure or kill anyone.

The attack came two days after what is believed to have been an Israeli air strike on May 8th against an Iranian-Syrian military base near Damascus. The Syrian Human Rights Observatory (SOHR) has reported that this Israeli attack killed 15 people, including 8 Iranians. Israel has not publicly confirmed or denied its involvement in that attack.

The IDF was quick to retaliate in response to the May 10th attack. Rocket trajectories were analysed and it was determined that the attack had originated from an empty area inside southern Syria’s Quneitra province, adjacent to the Golan Heights. By the time that the responding Israeli Air Force jets reached the site a handful of kilometres inside Syria, the perpetrators had already moved away from it.

In Jerusalem, the military High Command and its political leaders had within hours of the attack agreed on its response. A catalogue of perceived valid military targets had already been prepared, and from it, a list of primary and secondary targets was designated. On it were sites known to be either operated or co-operated by Iran with the tacit approval of the Syrian government.

As such, merely 4 hours after the attack against the Israeli positions in the Golan Heights, Israel responded. US provided Israeli fighter jets, with air-to-ground (ATGM) payload configurations, roared over suburbs outside of the Syrian capital of Damascus, causing the sky to light up with tracers from Russian-provided, radar-guided autocannon and missile-based air defense systems. Despite its world-renowned capabilities, the Russian air defense systems proved incapable of striking the incoming marauders.

In the distance, from across the hills, the residents could hear, but more importantly often feel, the explosions from the Israeli missiles.

The IDF struck an SA22 aerial interception system as part of a wide-scale attack against Iranian military sites in Syria pic.twitter.com/dFGXIwMT45

In a statement through the IDF’s Arabic-language Twitter account less than an hour after the attack, the Israeli military claimed that it had struck “dozens” of Iranian military targets in Syria. The official target list included radar installations, air defence positions and ammunition warehouses.

In addition to the air strikes, the IDF said that it had also sent rockets against positions in the Quneitra province. There were no reported casualties.

SANAA, the Syrian state media, in turn, said that its anti-aircraft batteries had responded to a “new wave of Israeli missiles and is dropping them one by one.” Later, SANAA confirmed the attacks against a number of military bases and a weapons inventory. A military radar facility was also destroyed.

The reported May 8th Israeli attack against an Iranian-Syrian military base came mere hours after the U.S. announcement that it would withdraw from the Joint Comprehensive Plan of Action (JCPOA, more commonly referred to as the “Iran deal”) that same day. A day before the U.S. announced the withdrawal, the Israeli Energy Minister, Yuval Steinitz, stated in an interview with YNet that, “If Assad allows Iran to turn Syria into a forward operating base against us … to attack us from Syrian soil, he should know that will spell his end.”

Since U.S. President Donald Trump’s announcement that he intends to withdraw from the JCPOA, the military of both Iran and Israel have been on high alert. Both countries have prepared air raid shelters for their residents in urban areas, and Israel has reported that it has noticed an increase of Iranian activity in Syria.

It is not unlikely that any Iranian-supported attack on the Israeli positions in the Golan Heights was a direct response, and thus an escalation of, the Israeli May 8th attack. 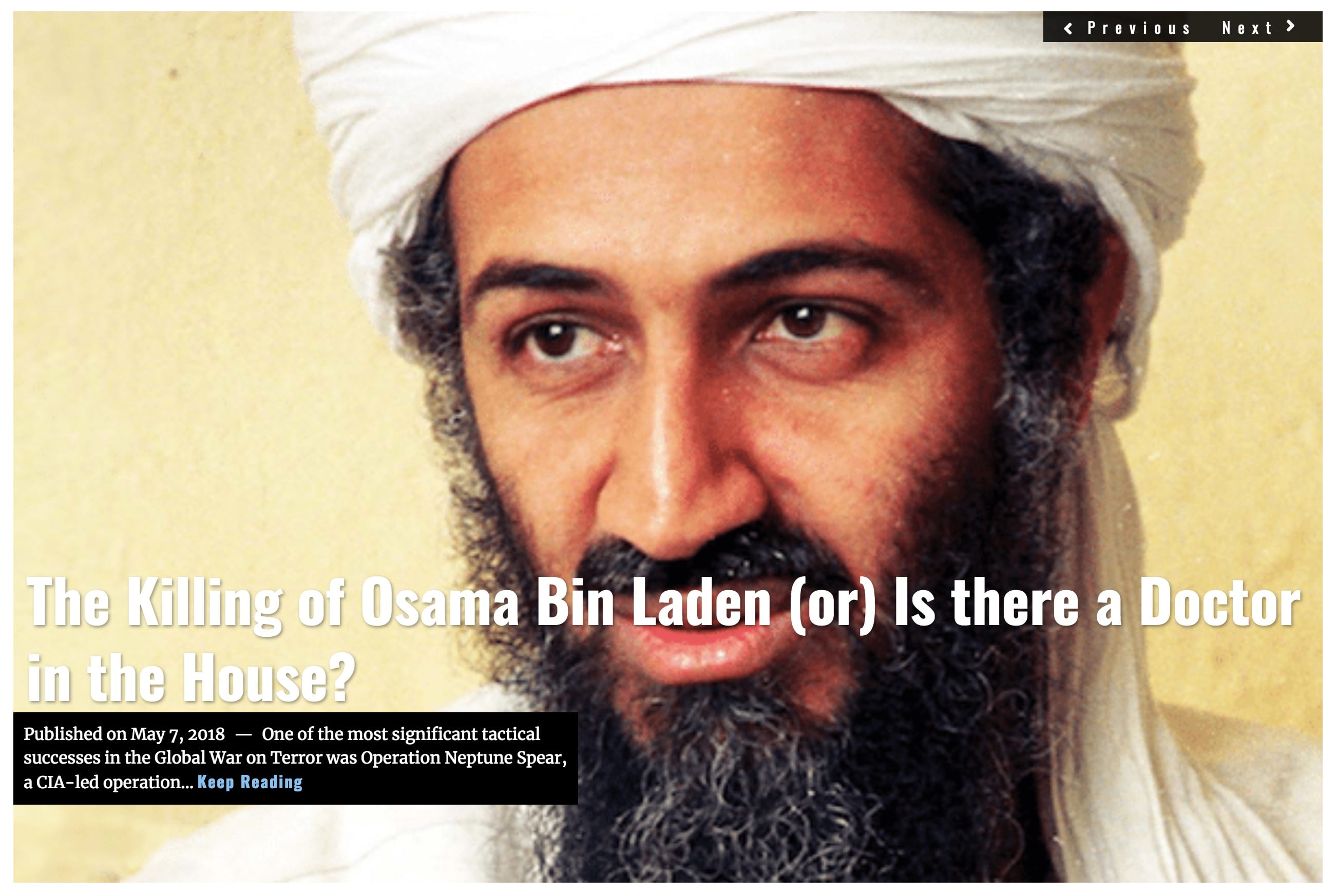 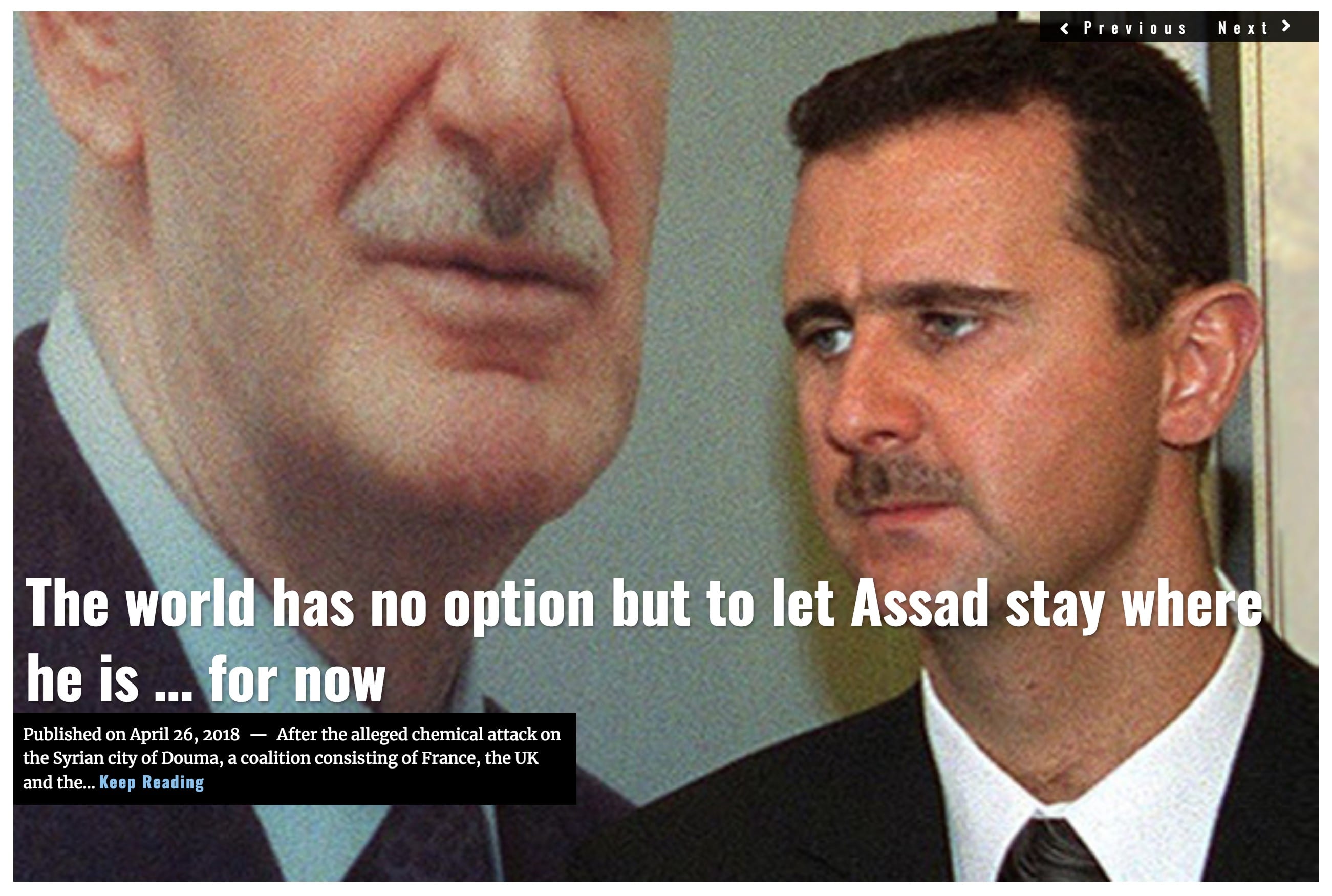