The Lebanese­ French Melkite Greek Catholic journalist and novelist Amin Maalouf did not set out to write an accurate history book or a fictive tale. Rather, he proceeded with the intent of laying bare the perceptions, persevering memories, and historical context of these recollections, from Arab perspectives. To aid him in this quest, he used select historical documents from that era and, unless you have a regional interest in its history, you might find yourself lost in names, events, and concepts.

The resulting, and extensive essay, was not necessarily written with the Western audience in mind, but was translated at a later point by Jon Rothschild. Unlike Edward Said, Maalouf does not attempt to become part of a counter balancing act to traditional Western Arabists like Bernard Lewis. Instead he operates in the space between the two extremes, merely putting forth perspectives of what has been—those events which have shaped what could be.

Having said that, in describing the horrors of the events, Maalouf does not pull any punches against any of the parties involved.

In Ma’arra our troops boiled pagan adults in cooking pots; they impaled children on spits­ and devoured them grilled.

A rich and complex tapestry of the events that transpired during the Western conquests in the region from 1100-­1350AD, Maalouf’s work deals beautifully with the impact of the Arab influence on the Western cultures of the time. The breadth of the research he incorporated into his essay is impressive, to say the least. 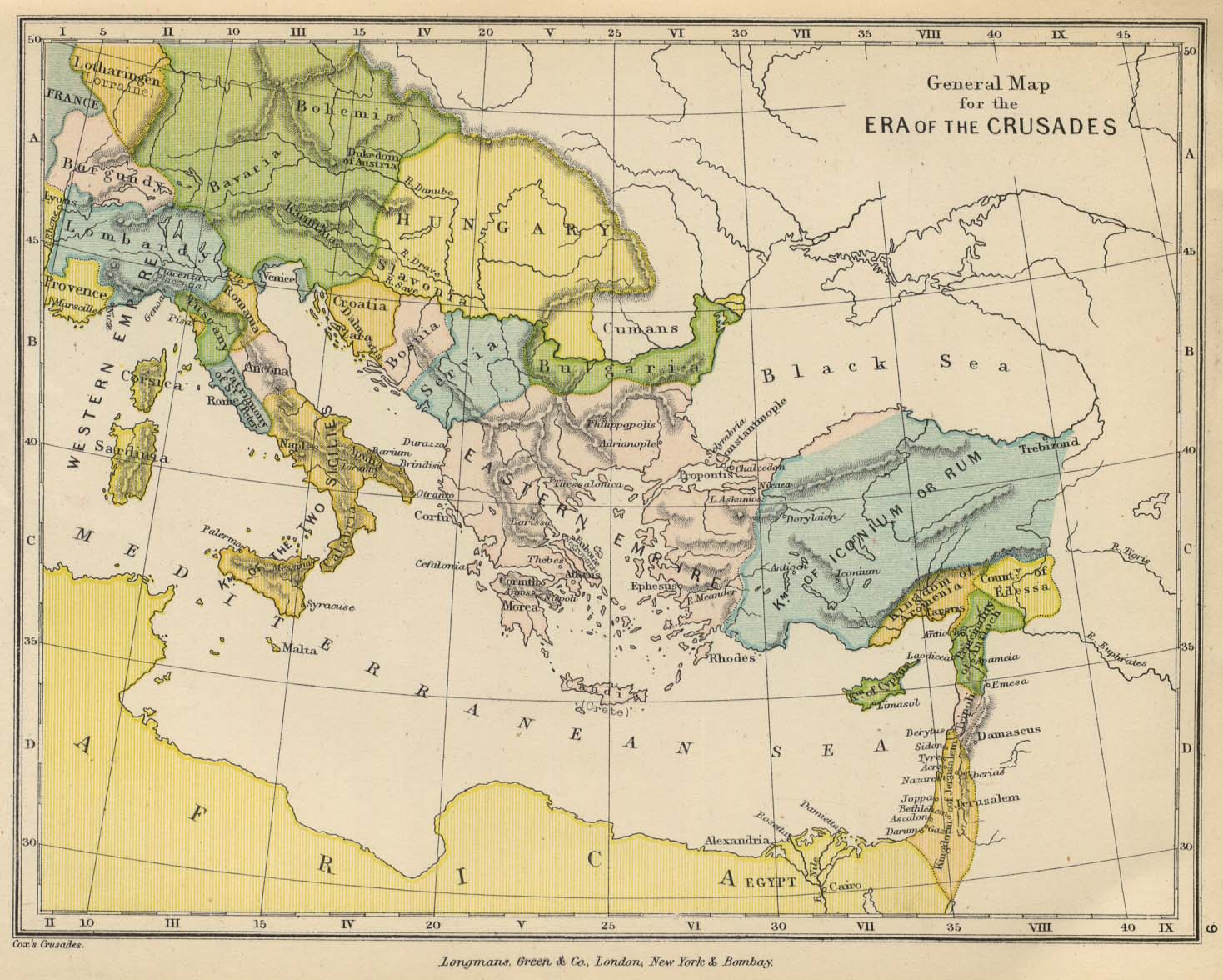 It is not without its faults, however. For example, while it is clear that Maalouf’s obvious interests lie in military campaigns, political intrigue, tribal conflicts, and kingdoms coming to terms with their demise, subject matter that does not fall under these categories get a rather shallow, nearly two dimensional, description. The essay skips over various events, namely the alliances formed between the Western Crusaders and various Arab Kingdoms.

“When Zangî died there was a mad dash for the spoils. His soldiers, so well­ disciplined only a short time ago, now became a horde of uncontrollable plunderers.” 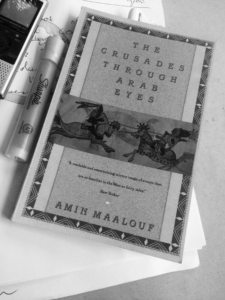 Maalouf on describing the ending moments of the powerful Zangî state raises interesting questions in a fleeting manner. He never seems to come around to providing enough foundation for the reader to answer the questions himself. At times, this style leaves the reader with the feeling that the essay was profoundly researched and deeply contemplated, but rushed during the writing process.

The essay is short, a mere 293 pages. On a positive note, it leaves the reader seeking out more material on the topic, keeping a frantic pace as it seeks to cover the major turning points of significance. This aids the reader in gaining a foothold in the intricate non­-Eurocentric history buried in the sands of the Middle East.

Without a doubt, I would consider this essay as a short, and entirely necessary, read for anyone navigating through the winding and complex cartography of the pages of regional history.