On Friday, the Chinese capital city of Beijing announced it will spend $3 billion to reduce air pollution, which is half a billion more than last year. This comes two days after the Beijing’s mayor, Chen Jining, announced that the city would step up environmental inspections of vehicles and building sites. These goals may come at severe costs to Chinese citizens, if recent tolls continue to mount.

“The government should strengthen its regular supervision to prevent some illegal discharges, like from hidden pipes or at nights,” Jining said. “We will continue to push the conversion to clean energy from coal in rural areas and phase out vehicles exceeding exhaust emissions standards.”

In 2013, the Chinese government released its “Air Pollution Prevention and Control Action Plan,” a sweeping set of rules that sought to improve air quality by reducing the dependence on coal for energy. In the years since, Beijing has cut coal use by 50% and stopped certain construction projects on coal-burning power plants dead in the water.

Cold winter temperatures often drive energy demand in northern China, and in October China rolled out a new set of control measures to rein in that demand. In effect through March, these controls focus on 28 cities in the densely populated Beijing-Hebei-Tianjin region.

To meet government mandates for emission cuts, cities have also imposed regulations of their own. For instance, Beijing has begun the process of banning diesel trucks later this year, which caused sales of liquid natural gas vehicles to skyrocket in 2017. Temporary limits were placed on steel and aluminum smelting output around Beijing and Tianjin, as multiple cities fulfilled promises to shut off coal power to 4 million homes, schools and hospitals.

In spite of this, China’s Environmental Protection Agency (EPA) says that only 4 of 28 cities succeeded in meeting marks. The upheaval is also felt in the country’s coal industry.

“We will need to re-allocate jobs to 500,000 workers,” said Yin Weimin, the head of China’s Ministry of Human Resources and Social Security, describing planned coal production cuts. In 2016, 726,000 coal and steel jobs were cut as limits on production tightened. Working hours were reduced for the remaining coal workers to further ebb the production of coal.

As a result, more Chinese workers are migrating out of the coal-producing regions of China and towards cities, alongside other residents who have lost homes due to environmental degradation. China recently relocated 655,000 residents of the Shanxi province after sinkholes (caused by mining) threatened cities and villages. 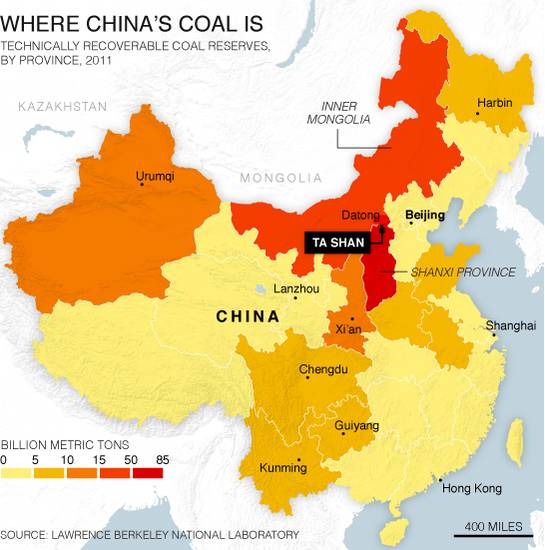 Over the summer of 2017, China’s Ministry of Environmental Protection (MEP) found that 14,000 businesses — a whopping 70% of those being investigated — failed to meet its environmental standards. In a campaign to “normalize compliance,” the ministry has begun issuing 50% more fines, and “administrative detentions” of company executives have increased by 161%.

LIMA CHARLIE NEWS, with writing by Diego Lynch, and editing by James Fox 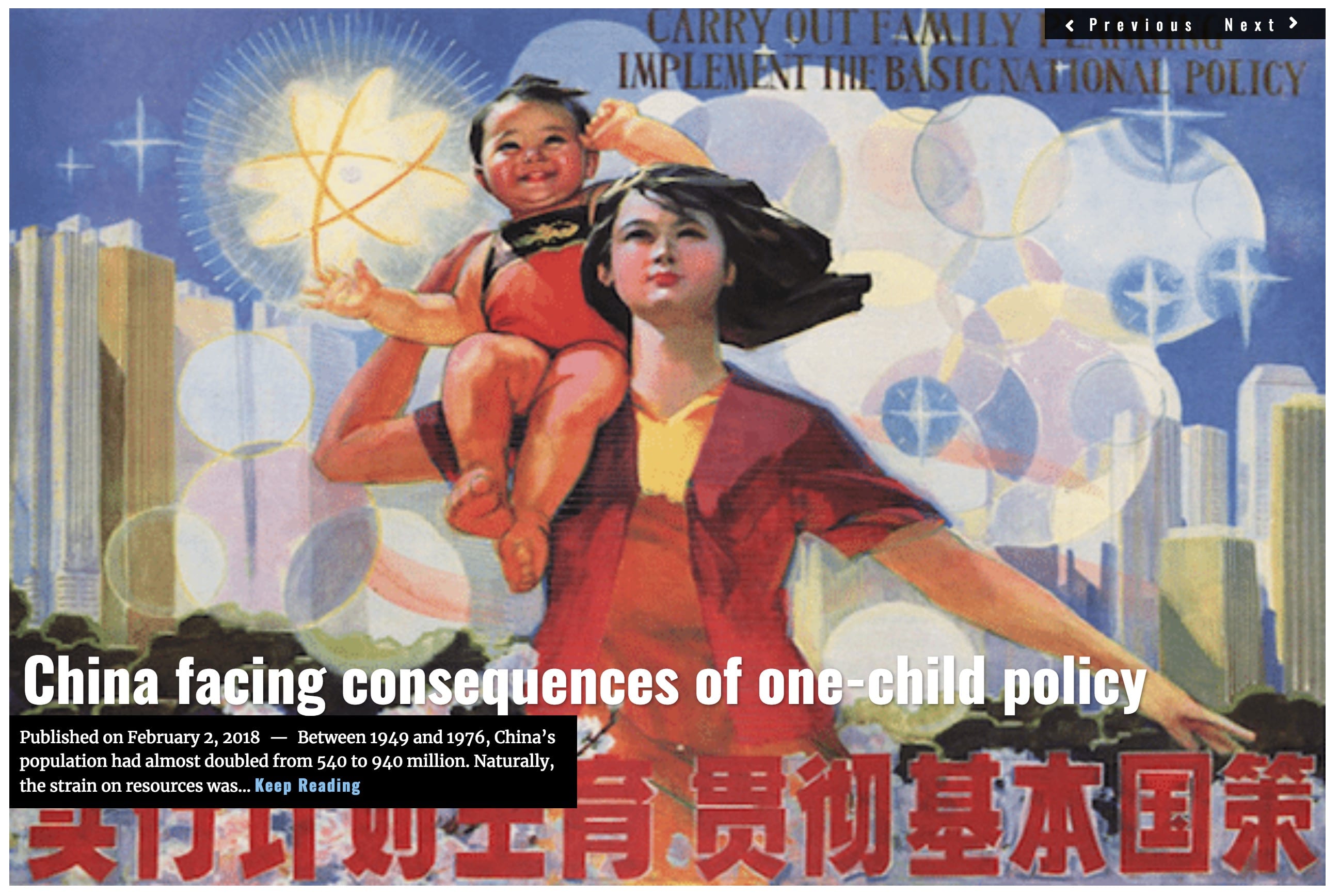