Following consistent attacks on CNN and various news media outlets, President Donald Trump today called “much of our news media” the “enemy of the people.”

United States President Donald J. Trump, prior to his visit with Russian President Vladimir Putin in Helsinki tomorrow, engaged in a tweet storm on Sunday attacking the news media and Democrats.

Trump’s prior statements and tweets attacking various news outlets, calling them “fake news,” particularly CNN, the NY Times, and the Washington Post are common. Trump has even referred to various news outlets as “enemies of the American people.” Yet Sunday afternoon, his tweets included the statement: 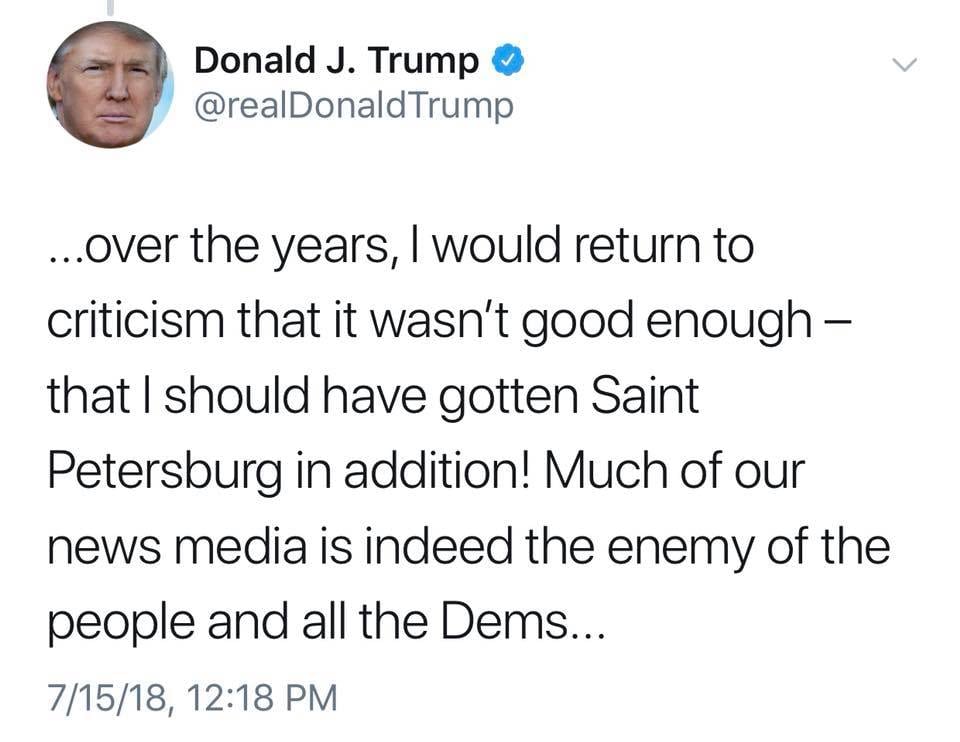 The statement condemning “much of” America’s news media came within a series of three tweets:

…over the years, I would return to criticism that it wasn’t good enough – that I should have gotten Saint Petersburg in addition! Much of our news media is indeed the enemy of the people and all the Dems…

…know how to do is resist and obstruct! This is why there is such hatred and dissension in our country – but at some point, it will heal!

Trump openly referred to various news outlets as the “enemy of the American people” in February 2017, when he tweeted specifically about the NY Times, NBC News, ABC, CBS and CNN.

The FAKE NEWS media (failing @nytimes, @NBCNews, @ABC, @CBS, @CNN) is not my enemy, it is the enemy of the American People!

Apparently, Trump’s first tweet, which was quickly deleted, contained a number of extra spaces and listed the NY Times, CNN and NBC. The second tweet added ABC and CBS to the list.

While issues about the President’s lack of clarity between what constitutes “fake” news and what is simply “negative” news have been raised, there appears to be no question what “enemy of the people” is referring to.

On Friday, at a joint press conference with British Prime Minister Theresa May, Trump had refused to take a question from CNN reporter Jim Acosta, saying he does not take questions from the “fake news” network, before offering a question to Fox News instead.

In his Sunday tweets President Trump also responded to Friday’s announcement by the Justice Department that 12 more Russian nationals have been indicted as part of special counsel Robert Mueller’s investigation, by tweeting “the stories you heard … took place during the Obama Administration, not the Trump Administration.”

The stories you heard about the 12 Russians yesterday took place during the Obama Administration, not the Trump Administration. Why didn’t they do something about it, especially when it was reported that President Obama was informed by the FBI in September, before the Election?

The phrase “enemy of the people” is one that Russian dictator Joseph Stalin used against his critics during his reign of terror. Apparently the phrase was too toxic for Nikita Khrushchev, who demanded an end to the use of the term “enemy of the people” because “it eliminated the possibility of any kind of ideological fight.”

Others that have used the term to silence a free press, critical to any democracy, include Marxist-communist dictators Hugo Chavez and Mao Zedong. 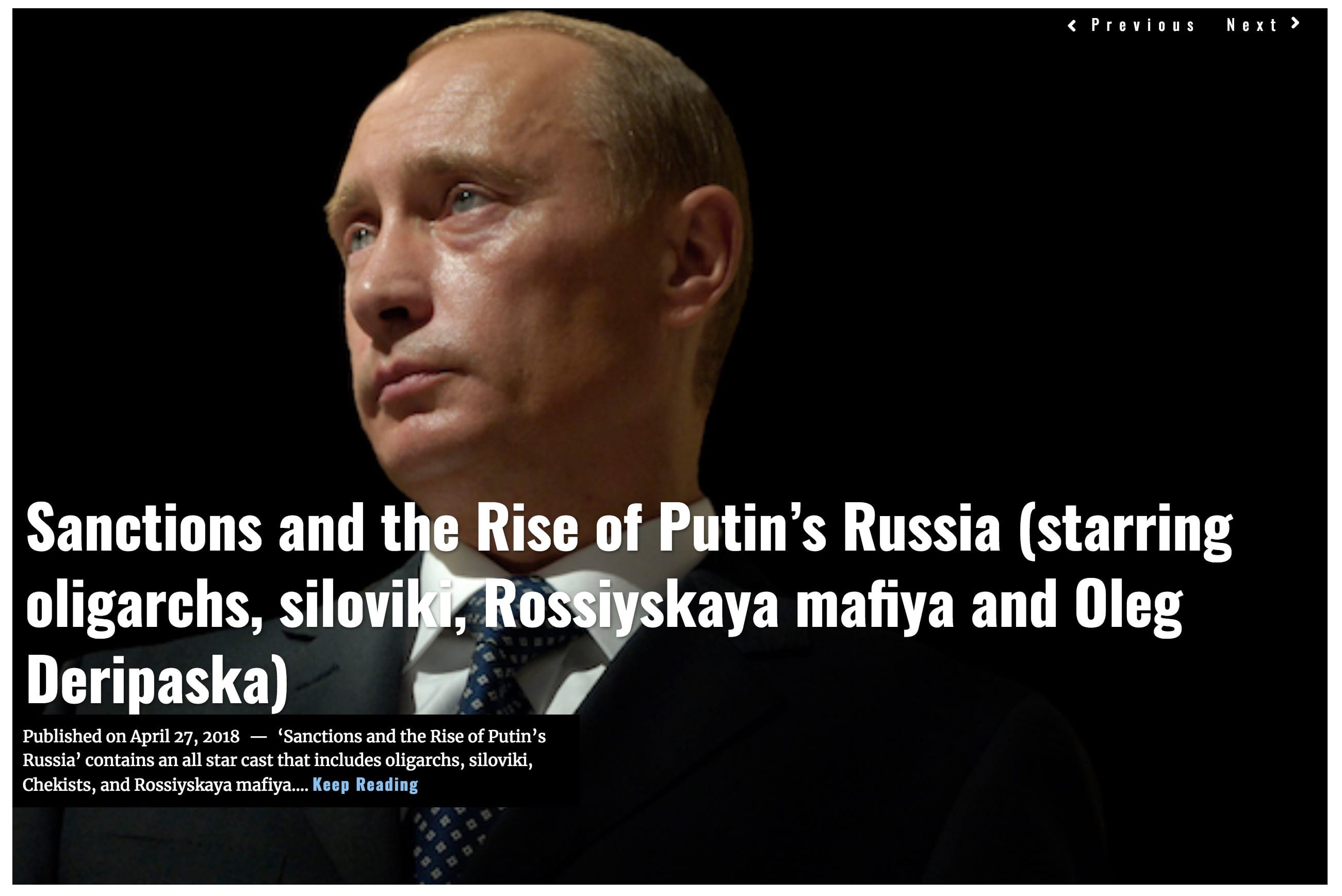 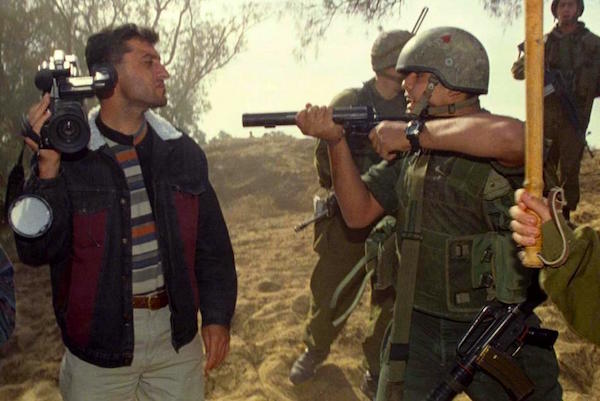 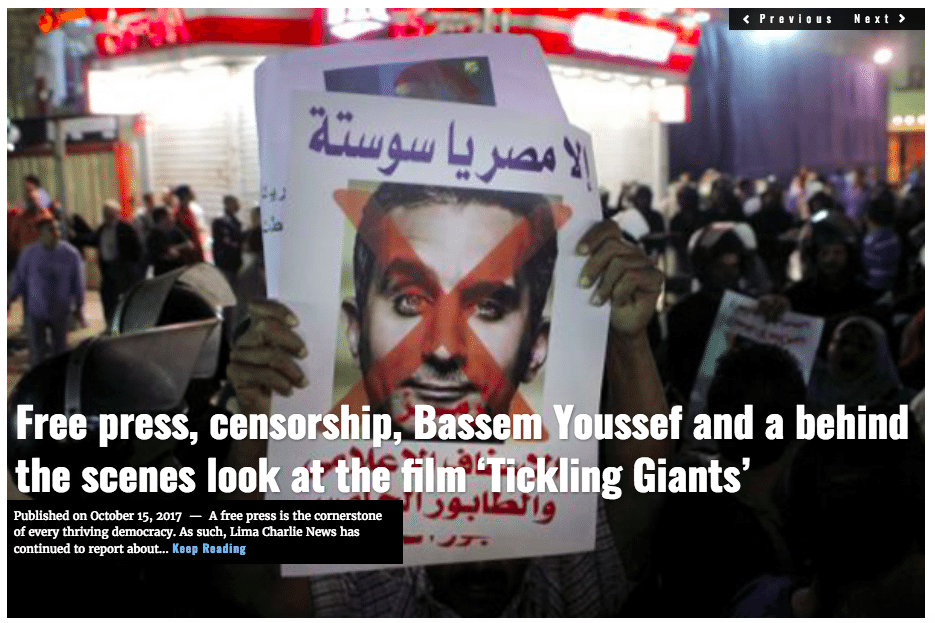 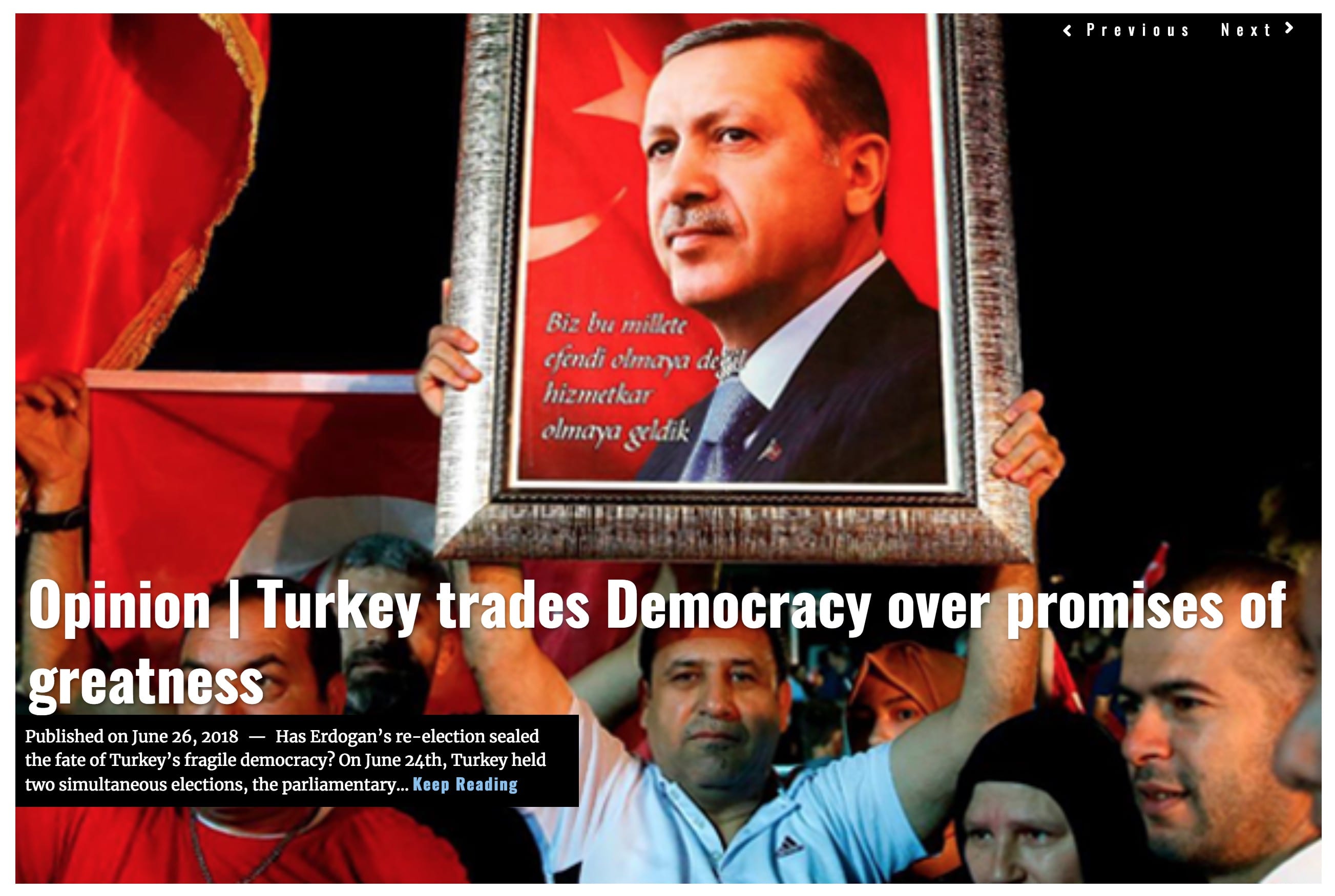