Last week, ASTRON—the Netherlands Institute for Radio Astronomy, announced that in the search for and study of fast radio bursts (FRBs), millisecond-long radio emissions from deep space, it would be employing “the most powerful supercomputer in the Netherlands.” According to ASTRON, the new supercomputer, called ARTS, is completely powered by image processing chips from the gaming industry and sports a peak computing capacity of 2 petaflops. This processes 4 terabits of data per second, “more than the entire internet of the Netherlands.”

According to ASTRON, ARTS would be combined with Apertif, a camera that records the sky at 20,000 frames per second. This would enable astrophysicists to study FRBs using “the largest, most sensitive field of view of all radio telescopes in the world.”

FRBs are millisecond-long radio emissions from deep space. Conjectured to be of extragalactic origin, outside of the Milky Way, they were unknown until discovery of the first FRB in 2007, by Duncan Lorimer and David Narkevic as they examined archival pulsar survey data from the Parkes radio telescope in Australia (known as the Lorimer Burst, FRB 010724).

Since then, some scientists have hypothesized origins that include a rapidly rotating neutron star (pulsar), a highly magnetized neutron star (magnetar), a black hole, cosmic strings and even – wait for it – extraterrestrial intelligence. One 2017 study examined the possibility that FRBs could originate from extragalactic civilizations using beams for powering large light sails.

Because the bursts last only a fraction of a second, they are easy to miss and very difficult to observe. High speed cameras were developed to record the sky, but the enormous amount of information was just too great to process.

“To form and process all those images, we need the computing power that only the fastest supercomputers in the world can produce,” says Joeri van Leeuwen from ASTRON. “But we did not have such a computer yet. That’s why we designed and built this one ourselves.”

According to Van Leeuwen, “Gamers use very powerful processors for video tasks: the GPUs. We now use these chips for the first time to process the high-speed images of our telescope.”

In 2012, American-Canadian astrophysicist Victoria Kaspi estimated that as many as 10,000 fast radio bursts may occur per day over the entire sky. FRBs are generally one-off, making them difficult to study and almost impossible to locate. While about 30 sources of the FRBs have since been identified, only one, known as FRB 121102, discovered by Laura Spitler in 2014, has generated repeated emissions.

ASTRON claims that the ARTS supercomputer will be able to teach itself to find FRBs in the thousands of pictures captured by the telescope. “We have always done this manually,” says Van Leeuwen. “But that is a lot of work, and also error-prone. As it detects more flashes, the supercomputer will learn to distinguish the flashes better and better. We hope to discover one FRB per week. Our system is unique in the world in that it can then also immediately determine the precise location.”

Leading the effort to discover signs of extraterrestrial civilizations by searching for and identifying radio signals and laser transmissions, including FRBs, in 2015 Professor Stephen Hawking and Russian internet billionaire Yuri Milner launched the Breakthrough Listen Project, with $100 million in funding. Based at the University of California Berkeley SETI Research Center, the 10 year project uses radio wave observations from the Green Bank Observatory (West Virginia), the Parkes Observatory (Australia), and visible light observations from the Lick Observatory (San Jose, California).

Last August, Breakthrough Listen announced that it had detected 15 FRBs emanating from the mysterious “Spitler repeater” FRB 121102. In 2016, it was the first FRB to have its location pinpointed with sufficient precision to determine it resided in a dwarf galaxy about 3 billion light years away from Earth.

This January, an international team of astronomers presented their findings on FRB 121102 at the annual American Astronomical Society meeting. It was determined that the radio beam was skewed by a magnetic field within a cloud of ionized gas, allowing more detailed hypothesises about the origins of the radio waves.

Breakthrough Listen observations of Fast Radio Burst 121102 have revealed clues the source is embedded in an extremely powerful magnetic field, perhaps from a nearby massive black hole, @BerkeleySETI researchers report today in the journal @nature. More at https://t.co/1naGV9s1kI pic.twitter.com/LvukdPImKb

Nature.com published the results of their findings, which included results from the William E. Gordon Telescope at the Arecibo Observatory, Puerto Rico and the Green Bank Observatory. The study concluded:

“The large and variable rotation measure demonstrates that FRB 121102 is in an extreme and dynamic magneto-ionic environment, and the short durations of the bursts suggest a neutron star origin. Such large rotation measures have hitherto been observed only in the vicinities of massive black holes (larger than about 10,000 solar masses). Indeed, the properties of the persistent radio source are compatible with those of a low-luminosity, accreting massive black hole. The bursts may therefore come from a neutron star in such an environment or could be explained by other models, such as a highly magnetized wind nebula or supernova remnant surrounding a young neutron star.”

“We see a sort of ‘twisting’ of the radio bursts caused by an effect known as Faraday rotation,” said Jason Hessels, one of the study’s co-authors, while being interviewed by Futurism. “We hypothesize that the source of the bursts could be a neutron star in the proximity of a massive black hole that is accreting material from its surroundings, or maybe that it is a very young neutron star embedded in a nebula (a sort of cocoon around the source).”

Neutron stars, the smallest and densest stars known to exist, result from the supernova explosion of a massive star, combined with gravitational collapse, enabling matter to be packed so tightly that a sugar-cube-sized amount of material would weigh more than 1 billion tons. There are thought to be around 100 million neutron stars in the Milky Way galaxy. FRB 121102, in a flash lasting less than a millisecond, radiates enough energy to equal our sun’s output for an entire day.

“The hope is that eventually, this leads to a step forward in our understanding of physics, in terms of what is a mechanism that can produce this kind of a radio flash with that much energy that we can detect across the universe,” said co-author Shami Chatterjee in an interview with Futurism. “Beyond that, the hope is that once we understand what these radio flashes are, we can use them as tools to study the intergalactic medium.”

[Title Photo: Image of Gum 29 nebula and Westerlund 2, a 2 million year old collection of around 3,000 stars and home to some of the Milky Way’s hottest stars, taken by the Hubble in 2015. (NASA, ESA, THE HUBBLE HERITAGE TEAM (STSCI/AURA), A. NOTA (ESA/STSCI), AND THE WESTERLUND 2 SCIENCE TEAM)] 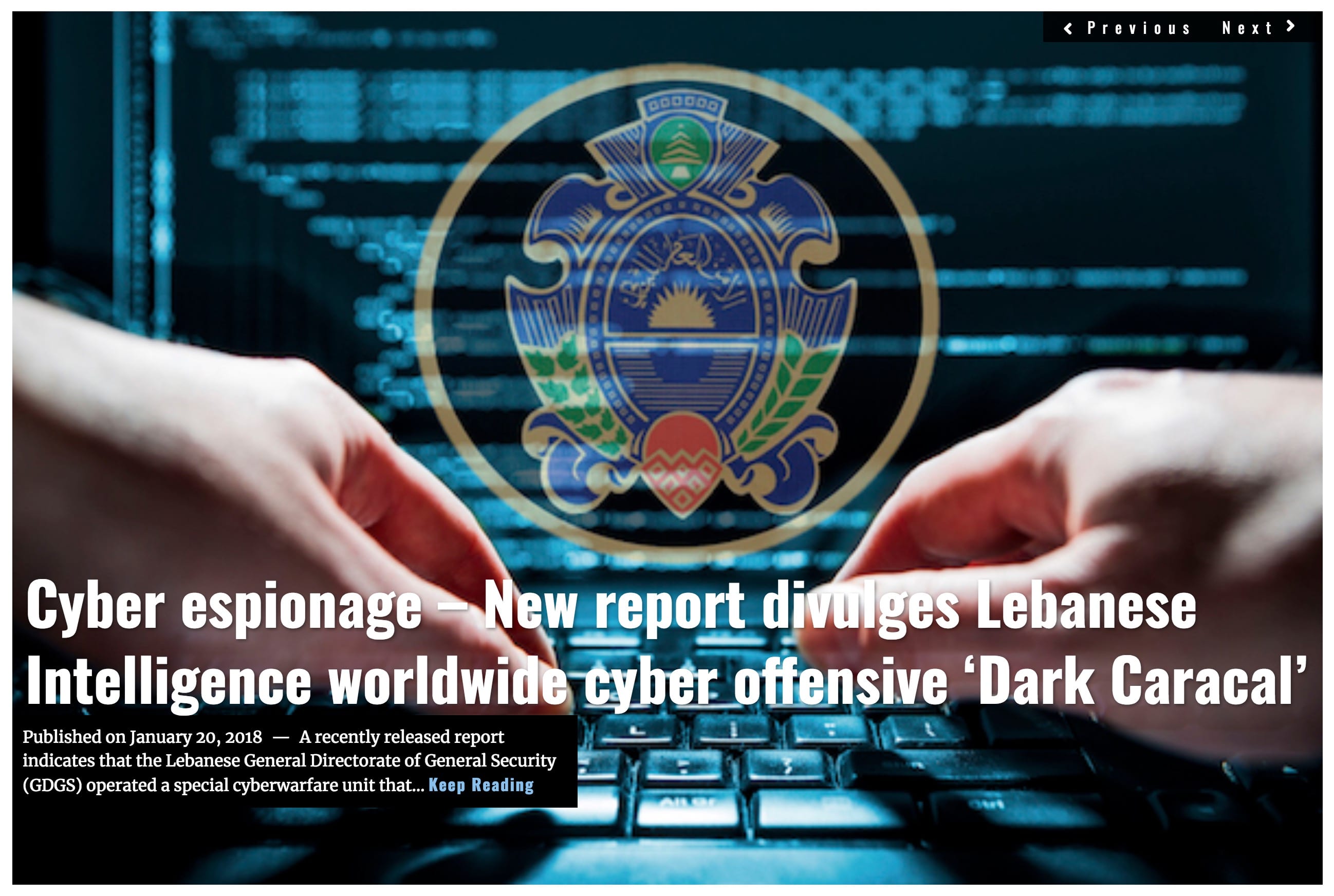 Relative to other agencies NASA’s budget cuts under the Trump