Don’t Boo! Vote! The Horse Race is back! This week’s Halloween Special: the team sounds off on the FBI email saga, Trump Clinton campaign’s final week, hacked memos and who will be the next Speaker? Episode 14. Listen in …

Episode 14 is available on iTunes, or you can stream or download it for offline enjoyment. 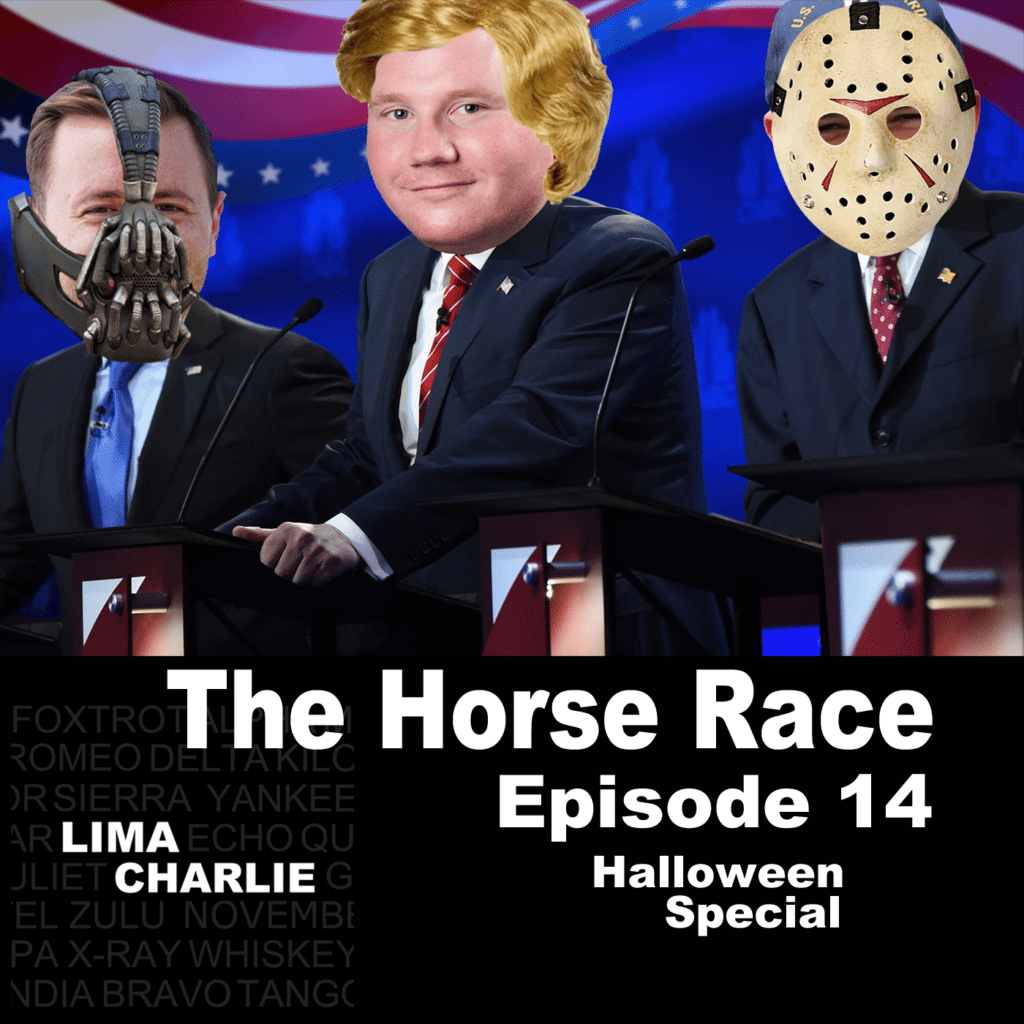