At a sequestered conference facility outside of Stockholm top diplomats from North Korea, the U.S. and South Korea are now meeting under the protection of Swedish military and paramilitary forces for a week long off-the-record gathering. The facility and the area around the facility are off-limits for observers, including accredited journalists.

The meeting began on January 19th and is being held at the Hackholmssund Conference Hotel, by the Mälaren Lake, north-west of Stockholm. The area is under lock down by the Swedish paramilitary police force “Nationella Insatsstyrkan” and the Swedish military is conducting training of several of its elite quick response counter-terrorism units in the vicinity.

Sources within Rosenbad, the nerve centre of Swedish politics, tell us that the meeting was initiated and coordinated by the Swedish Foreign Affairs ministry. The same sources tell us that the topics at hand are the future of nuclear weapons in the Korean Peninsula. The results of the meeting are intended to be disclosed during the late-February meeting between U.S. President Donald Trump and North Korea’s leader Kim Jong-Un.

The meeting is expected to last until Tuesday, January 22nd, with sources stating that all participants are “cautiously optimistic” about potential diplomatic advances in the sensitive discussions. Lima Charlie News reached out to Margot Wallström on January 20th who responded “no comment” clarifying that “it is a matter of establishing confidence and trust between all parties.”

Sweden has in recent years been seen as helping American diplomatic interests by playing the pseudo-unbiased role of a behind-the-scenes mediator for sensitive matters.

Sweden has long championed a particular branch of “preventive diplomacy” that is referred to as “quiet diplomacy”, or “tyst diplomati” in Swedish. This approach stands in contrast with what is referred to as “gunboat diplomacy” or “public diplomacy”. Gunboat diplomacy relies primarily on being able to enact the unspoken, or spoken threat of military force, whereas public diplomacy relies on creating world pressure to forward a particular dogma or interest. Quiet diplomacy, in turn, seeks to establish trust and the ability to speak freely about each side’s goals and interests. The hope is that by being able to keep off-the-record conversations, clarity and true mutual interests can be established between discoursing parties.

Quiet diplomacy is backed rather by intelligence assets, knowing more about the true state of the participants in any negotiations than what is generally known. Sweden’s behind-the-scenes role in recent international diplomacy has largely been attributed to the fact that Sweden has maintained not just diplomatic connections with a lot of politically turbulent third-world nations, but also economics ties. This is apparent when one looks at the customer base for many of Sweden’s recently sold Signal Intelligence (SIGINT) systems as well as its low-profile armament sales to the third world.

We spent two years at the centre of global diplomacy. And yes, it is possible to make a real difference.
Check out how! #SwedeninUNSC @UNhttps://t.co/ld0tpepaDi pic.twitter.com/zmNEJJSNMT

As part of this policy, Sweden has retained diplomatic presentation in North Korea since 1975, longer than any western nation. Sweden has often sold equipment to North Korea at a loss or neglected to collect payments, all in the name of retaining positive relations with the North Korean dictatorship. Sweden also carries out limited consular functions for the United States, Canada and Australia in North Korea. For the past 55 years Sweden, along with Switzerland, has been part of the Korean Demilitarized Zone (DMZ) security detachment.

As such, Sweden has pitched itself in a diplomatic laissez-faire fashion to the western world to negotiate with extremist nations on behalf of western interests. As part of this, Sweden carried out a series of behind-the-scenes talks with the North Korean leadership that helped get three Americans who had been held in North Korean captivity since 2017 released. This, in turn, helped facilitate the summer 2018 North Korea–United States summit in Singapore.

It is, however, important to note that the particular brand of diplomacy that Sweden has become famous for can often result in prolonged negotiations with a public perception quickly being created that very little is actually being accomplished, or that the negotiations have even broken down. For example, Sweden is also presently engaged in quiet diplomacy negotiations between the warring parties of the Yemen Civil War conflict. A cease fire agreement was brokered during negotiations in Stockholm earlier this year, but it only lasted mere minutes before it was shattered.

The Hackholmssund Conference Hotel has long been a popular spot for diplomatic and business off-the-record negotiations. It is owned by Midroc Real Estate AB, which in turn is owned by the Ethiopian-Saudi businessman Mohammed Hussein Al Amoudi. Al Amoudi remains under house arrest at the Ritz-Carlton hotel in Riyadh since November 4th, 2017 when Crown Prince Mohammed bin Salman ordered his arrest as part of the 2017 Saudi purge. The conference hotel was bought by Midroc in 1994 and underwent extensive refurbishment from 1995-1996 using specifications from al Amoudi himself.

The hotel features a private boat dock, helicopter landing area, and has an enhanced security profile. The hotel had blast protective walls and blast and bulletproof glass installed on both the inside walls and the outside facade. Access to the hotel grounds is also designed with a tactical advantage in mind, with access routes being easily controlled and observed from specific security vantage points.

The hotel grounds also feature two private houses, one of which is known as the “executive house” and is often used by al Amoudi during his visits. 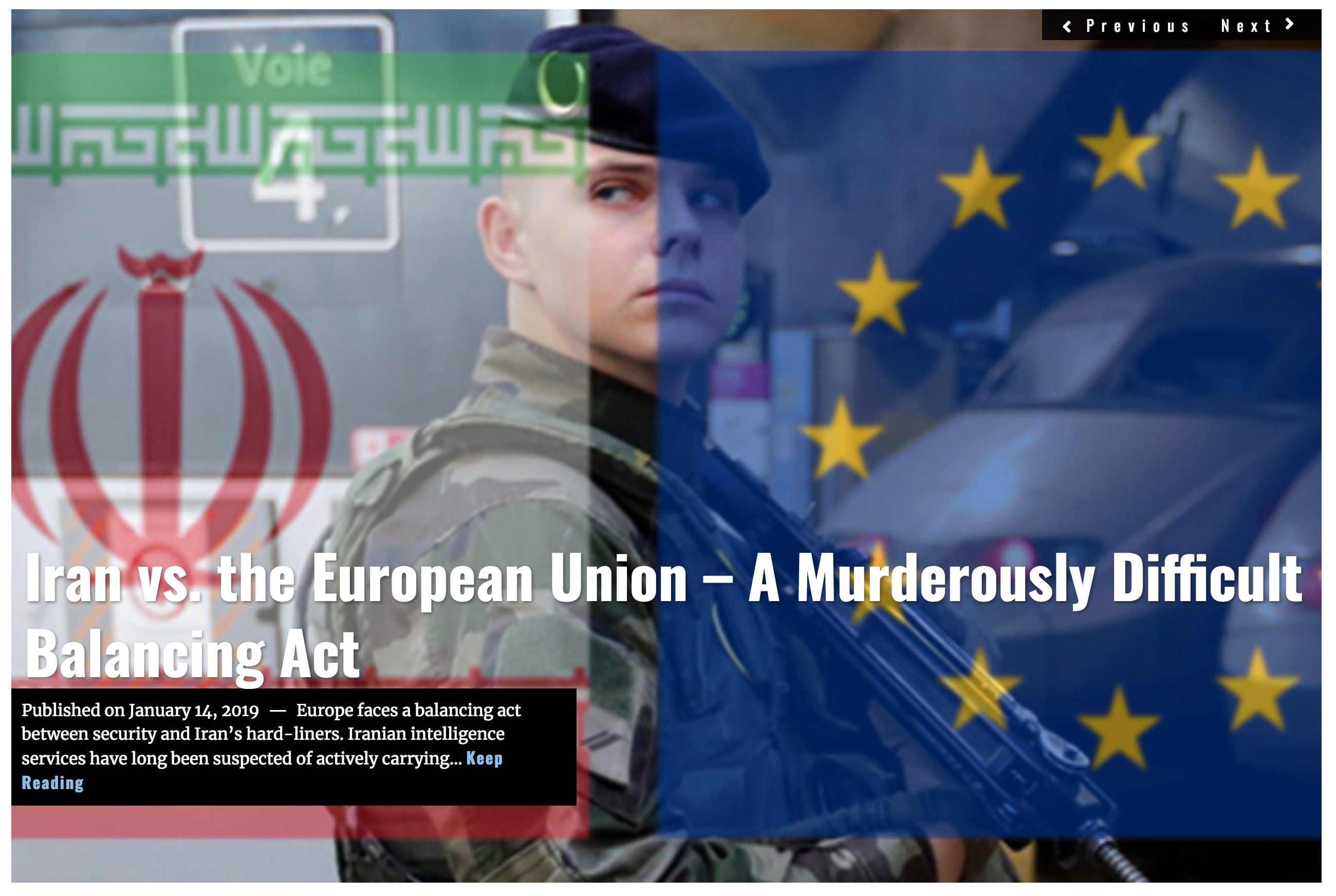 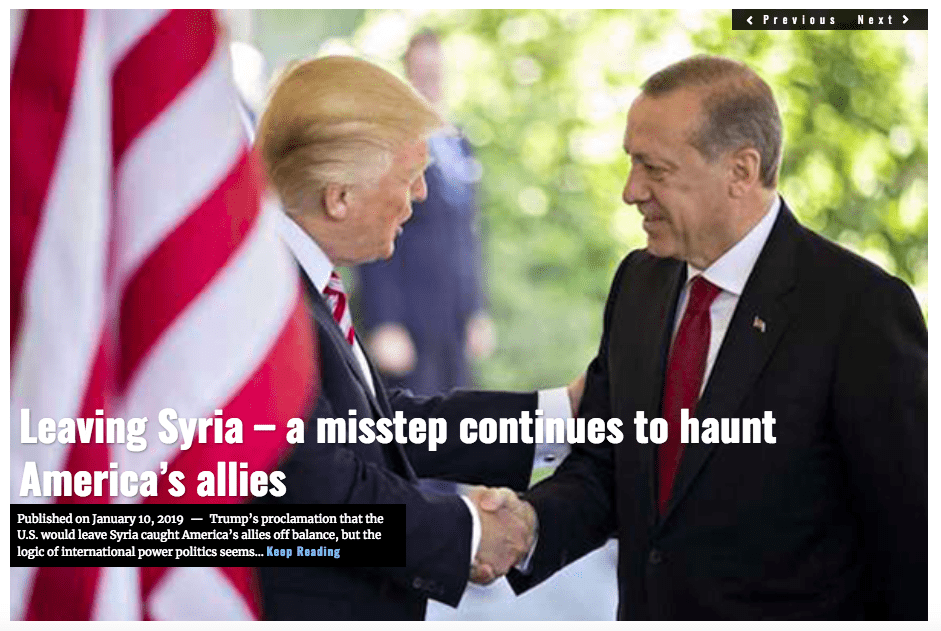 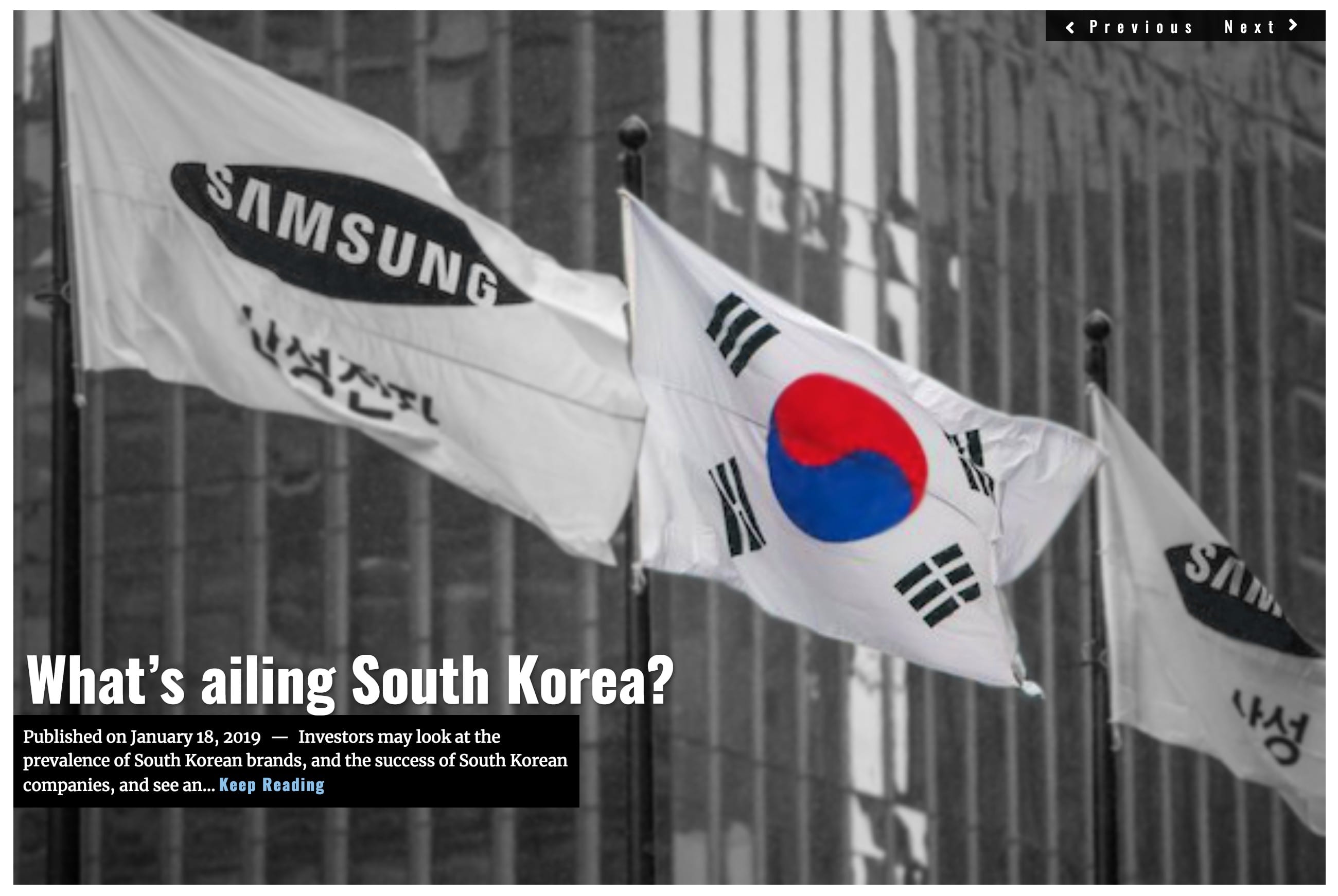 It is widely believed that North Korea and its leaders