The Feb. 24 UN Security Council 30-day ceasefire has failed, with the Syrian government and Russian forces moving to crush the rebel held enclave in the Damascus suburb of Ghouta. This marks an abrupt turn back toward violence for a conflict which had some hope of de-escalating less than two months ago.

Imagine this was your family . Just imagine. This is #EasternGhouta today . No words pic.twitter.com/fyAr4CfFAJ

Late in 2017, the interests of the major players seemed to be converging. In October, ISIS’s capital of Raqqa was taken by the Syrian Democratic Forces (SDF), a Kurdish militia backed by the US. Seeing an opportunity, the Bashar Assad’s regime brokered a ceasefire with Syrian rebels, so that it could focus on retaking territory held by the weaker ISIS.

By December, the government held territory west of the Euphrates river, with the SDF controlling the land to the east. By the end of 2017, Russian President Putin had said Russia’s mission was “basically accomplished” and that it would start bringing its forces home.

However, instead of this cooperation continuing, it almost immediately broke down. Starting in January, Syrian forces launched an attack on Turkish backed rebels in Idlib, and this month’s attack on Ghouta is a continuation of this policy, with one of the most deadly bombardments of the war.

With the attack on Idlib already threatening Turkey’s stake in the conflict, in January the US secretary of State Rex Tillerson announced that American troops would be remaining in the Kurdish occupied areas of Syria until there was a “political solution” to the conflict. Within days an infuriated Turkey, whose government regards certain members of the Kurdish coalition to be terrorists, initiated an attack on the province of Afrin.

Although there are no US forces in Afrin, Turkey’s President Recep Tayyip Erdogan has threatened to move on Manbij, which does contain US forces. Muddling things further, the US decision to stay in the country has angered the Russians, who are now providing support for Turkey’s attack on Afrin. The Russians even went so far as to send mercenaries to attack a US base in Deir ez-Zor.

These early months of 2018 have seen yet more powers drawn in. The chaos in Syria has prompted Iran to funnel more weapons to its Hezbollah, a Lebanese paramilitary and longtime Iranian proxy. Although the Iranians and Hezbollah are interested in maintaining Assad’s power, the Iranian backed militias have other enemies, and have been moving closer to the Golan Heights.

In February, a drone incursion into Israeli air space crossed a line, and, after shooting down the drone, Israel launched an attack on an Iranian base in Syria. With international press reporting that Iran may be setting up missile bases inside Syria, more Israeli attacks might be soon to come. 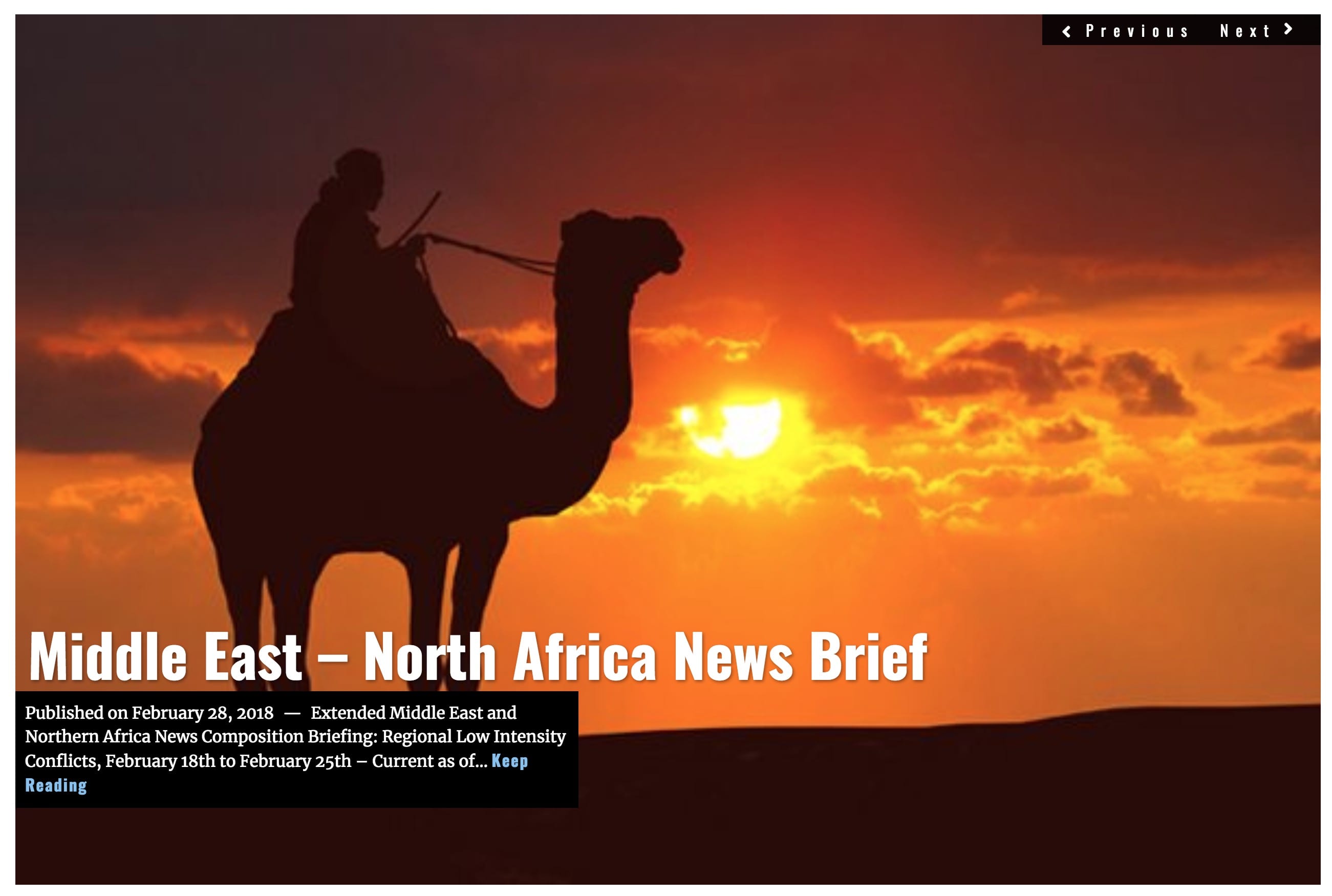