| [Read Middle East Bureau Chief John Sjoholm’s analysis of the ongoing developments in the Kingdom of Saudi Arabia and Lebanon.]

The Buri pipeline structure was attacked and disabled. The Bahrain Ministry of Interior (MoI) confirmed that the attack on November 11th, stating that it was “an intentional act undertaken by terrorists”. The attack was carried out by the use of plastique explosives mounted on several points of the pipeline, by the entry point to a distribution station, which were then detonated. The explosion has been described as having been quite large, and caused extensive damages to multiple structures. The MoI’s statement also specified that it believed that the attackers were supported by Iran. A Shiite militia group called al-Ashtar Brigades have claimed the attack, and a series of other similar attacks.

Security forces continue their operations against the Muslim Brotherhood (MB), and associated organizations, throughout the country. In the past week several raids have been conducted against believed safe houses and individuals with alleged MB affiliations. According to reports, the raids resulted in at least 18 individuals having been detained, and at least 6 individuals dead.

Security forces also continued their long-standing nationwide crackdown on safe houses and on individuals believed to be affiliated with the Kurdish political and/or militant opposition. Several raids were carried out this past week, resulting in at least 4 arrests.

Security forces continue their operations to counter the rising militant insurgency throughout the Kingdom. In the past week several raids have been conducted against believed safe houses and individuals with alleged militant affiliations. According to reports, the raids resulted in at least 7 individuals having been detained, and at least 2 individuals dead.

The Shi’a al Houthi militia in Yemen continue to send ballistic missiles aimed at population centers in Saudi Arabia. The majority of incoming missiles are reportedly shot down by the Saudi surface-to-air system (SAM), operated by the Royal Saudi Air Defense forces, which consists primarily of a series of US provided MIM-104 Patriot systems. The al Houthi tend to utilize variations of Soviet-era designed ballistic missile systems. One such example is the Qaher-1 missile, which is an improved variation of the Soviet SA-2 short to medium range ballistic missile design. There were 4 casualties reported due to al Houthi missile strikes this week.

-November 5th, outside of the Rida Reserve, west of Abha, Asir Province, KSA

A helicopter transporting Prince Mansour bin Muqrin and 7 other Saudi officials crashed, with all onboard perishing. No official cause for the incident has been released.

Saudi authorities claim that the remains of a series of ballistic missiles fired from al Houthi controlled areas in Yemen into KSA indicate that the missile parts were built by Iran. At least one of the missiles were allegedly aimed at the Riyadh international airport, and one other aimed at the capital itself. All of the missiles in question were intercepted by the Saudi missile shield system, featuring the MIM-104 Patriot system, resulting in none of the missiles reaching their intended targets.

Iran responded to the claims, referring to the allegations as “contrary to reality and dangerous.”

In response to the ballistic missile investigation, and the resulting accusations against Iran and the al Houthis in Yemen, the Saudi-led anti-Houthi coalition closed Yemen’s ground, air, and sea ports. These ports are intended to only be closed temporarily, while security measures are undertaken. Humanitarian shipments are still allowed in through these ports.

Additional arrests were carried out under the authority of the anti-corruption committee throughout November 8th. At least 12 individuals are believed to have been arrested, and hundreds of bank accounts frozen.

A Saudi national was kidnapped on the evening of November 9th as he was leaving his residence. Lebanese security forces carried out a series of operations to retrieve the individual in the days following, resulting in at least one incident near Baalbak. During a raid against a safe house one Lebanese soldier was killed and four others were injured during a fire exchange. Several stolen items, including vehicles, were found on the premise, along with weapons and drugs. The Saudi national remains in captivity, and a ransom demand of $1 million US Dollars have been made. The kidnapping is believed to have been carried out by a Hezbollah affiliated group.

King Salman appointed 30 new judges and promoted 26 judges at different levels of the judiciary system. The royal order comes amid the anti-corruption purge, which has resulted in several judges being detained.

A statement broadcast by the state-run Saudi Press Agency called on Saudis who are currently in Lebanon to depart “immediately” and also warned them not to travel to the country.

The Syrian Ministry of Defense (MoD) announced the capture of al Bukamal, the last major city in Eastern Syria to have remained under the control of the Islamic State, on November 9th. The city is a vital city near the Iraqi border, and considered to have be a gateway for logistics.

A coordinated set of attacks by 2 suicide bombers killed 5 people, and wounded 20, on November 5th. The attacks struck inside a Shiite controlled enclave of Kirkuk, under the control of Moqtada al Sadr’s militia group Saraya al Salam.

Iraq’s Supreme Federal Court ruled that no region or province can secede without central governmental approval. This ruling is in direct response to the opposing Kurdistan Regional Government viewpoint. A referendum of independence from Iraq was carried out by the Kurdistan Regional Government on September 25th, which has lead to violent clashes and civil disruption in Iraq.

Tehran and Islamabad (Pakistan) have agreed to further commit to a bilateral security cooperation and intelligence sharing agreement between the two countries. Pakistani Army Chief General Qamar Javed Bajwa said that the agreement will secure the border area, and to safeguard against invasions.

A Suicide Vehicle Borne Improvised Explosive Device (SVBIED) detonated at a security checkpoint in Aden on November 5th. The explosion killed 15 people, and wounded at least 20. The attack occurred outside of the main security headquarters in Khor Maksar. The local chapter of the Islamic State has claimed responsibility for the attack, but is yet to provide customary evidence.

The African Union peacekeeping troops announce that it will begin to withdraw from Somalia as of December. Over 1,000 AMISOM troops are set to leave during December, with 1,800 remaining. The intent is to have 500 local police officers trained by the beginning of next year. AMISOM are comprised of troops from Uganda, Burundi, Ethiopia, Kenya and Djibouti.

Israel is presently holding its “largest-ever air drill, with pilots from eight countries and dozens of aircraft simulating combat scenarios and facing off in training exercises.” The training operation is codenamed “Blue Flag,” and includes participants from the United States, Germany, France, and India. 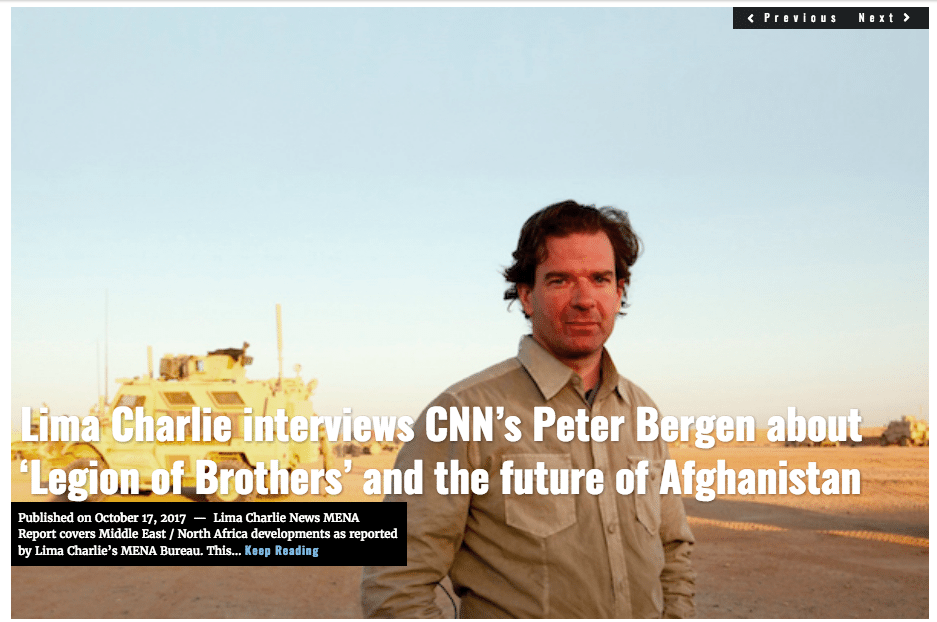 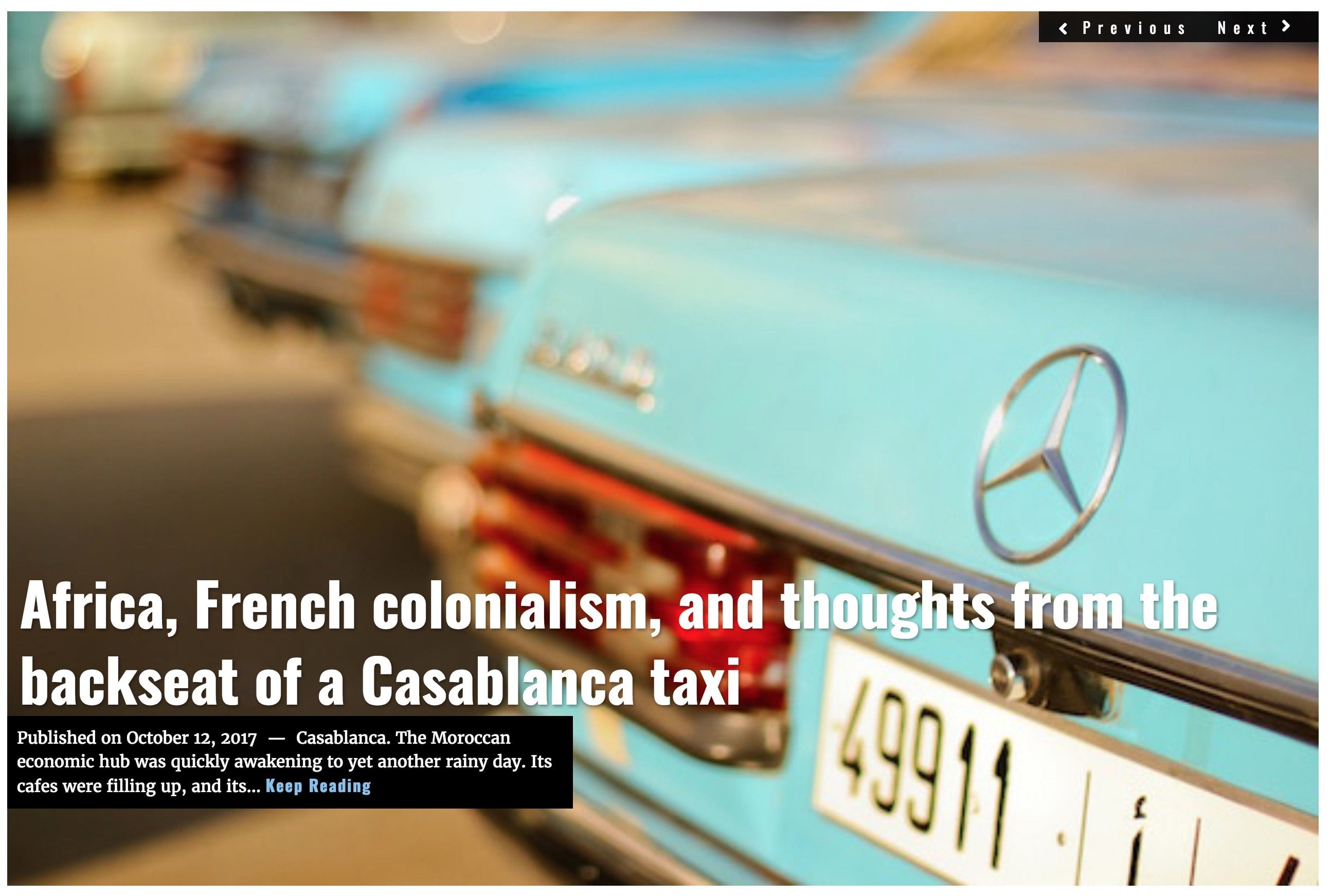