Iraqi forces have captured the iconic Great Mosque of al Nuri in Mosul, Iraq, from the Islamic State, and proclaimed a symbolic victory. Now they believe that the remaining pockets of resistance will be expelled within days.

The symbolic victory came at a great cost, not just in lives, but in the loss of the mosque’s iconic leaning minaret. The 850-year old Great Mosque of al Nuri (Jami an-Nuri mosque), situated in the war torn city of Mosul, holds immense symbolic value to Iraqis and Islamic State fighters alike. For Iraqis it is a symbol of the nation’s cultural and religious heritage, as well as a tourist destination. With its iconic leaning minaret, it has often been referred to as the “leaning tower of Iraq”, an obvious reference to Torre di Pisa, i.e. the leaning tower of Pisa, in Italy. For the Islamic State it is the mosque from which Abu Bakr al-Baghdadi, the Islamic State leader, declared the creation of his caliphate in 2014.

When the Islamic State, which at the time was a mere splinter group from al Qaeda, captured Mosul, on June 10th, 2014, as part of an aggressive offensive through Syria and Iraq, many feared that the historic mosque would be destroyed. The group had previously destroyed cultural and historic heritage sites in Syria, claiming them to be an affront to Allah.

To protect the mosque, unarmed civilians in the city formed a human wall around the mosque. Al-Baghdadi responded by telling local leaders that the mosque was under his personal protection, and that no harm would come to the mosque. Less than a month later, during Friday prayer on July 4th, 2014, al-Baghdadi used the mosque, in his only known public appearance to date, to announce the creation of the Islamic State’s caliphate. Since then, the mosque has held a special place of reverence for the Islamic State adherent fighters.

By June 20th , 2017, which also marked the 256th day of the Mosul offensive, the Iraqi Army faced an estimated 750 Islamic State fighters standing between them and the mosque, a mere 500 meters away. Throughout the following day, June 21st, Iraqi forces advanced rapidly, spearheaded by Iraqi Special Forces members from the Counter Terrorism Service (CTS) Golden Division unit.

By midday, they were within 50 meters of the gates. It was at this point that the local Islamic State commander ordered the mosque to be blown up, rather than have it fall into Iraqi government hands. The explosion destroyed the mosque’s most famous trait; its leaning minaret. 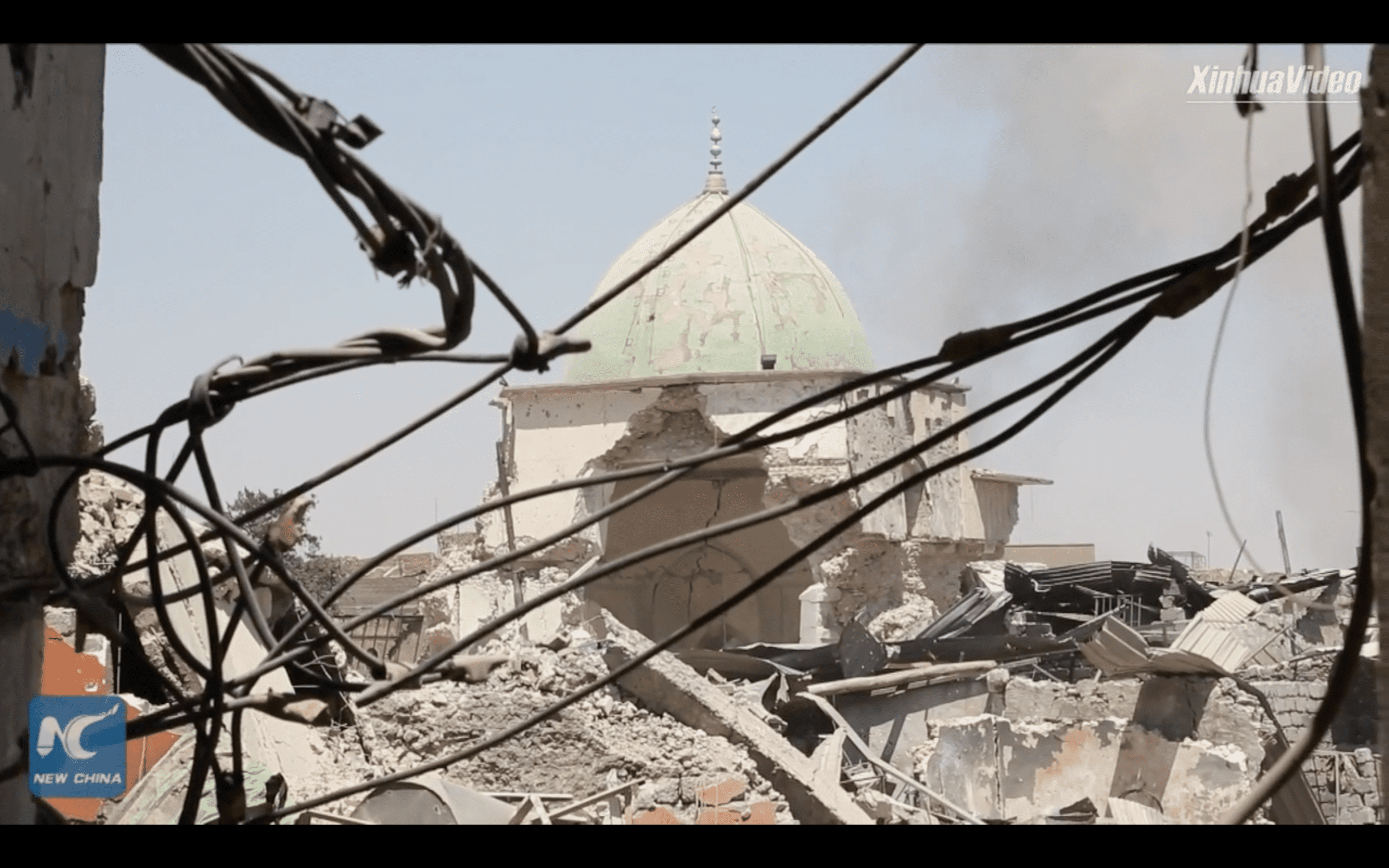 Throughout the week, the Iraqi Army continued to advance on the mosque. General Abdul Ghani al-Asadi, the commander of the Golden Division, claims that more than 600 Islamic State fighters died trying to hold on to the last few meters of their perimeter around the mosque. General al-Asadi’s claims stand in stark contrast with previous statements by the Iraqi Security Forces claiming that the entirety of the Islamic State forces remaining in the Old City stood at just short of 400 fighters. The statement stands in even starker contrast when put up against early reports by CTS commanders in Mosul that “more than 60 ISIS terrorists” died during the storming and capturing of the mosque.

Hyperbole is however common place in the Middle East, to ensure the bolstering of the narrative, especially during war times where propaganda victories are often of immense value. At times such victories can even be more important, than those on the actual battlefield. 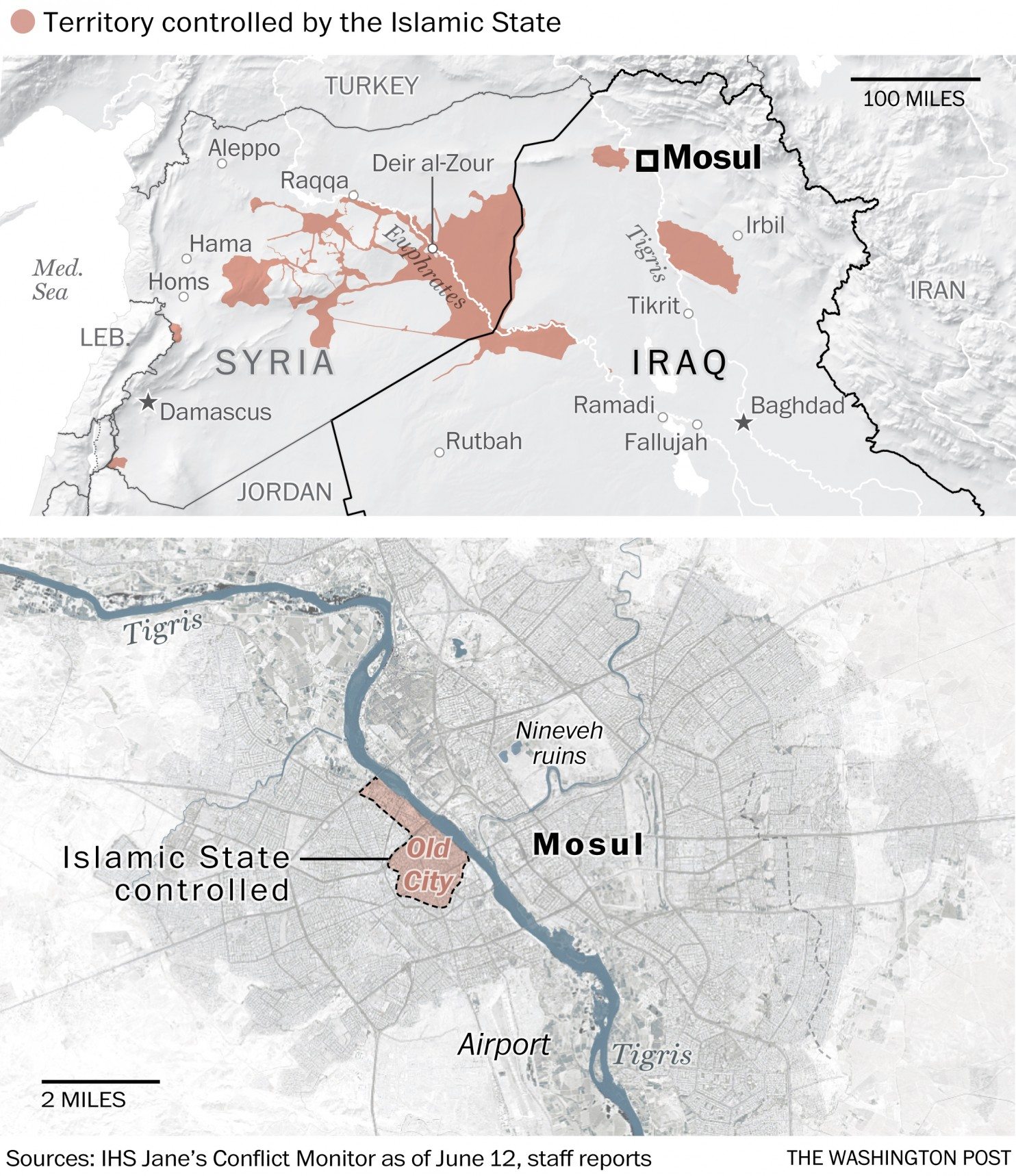 It was not until June 29th that the Iraqi Army was able to neutralize the last remaining pocket of resistance inside the mosque area. Brigadier General Yahya Rasool, the Iraqi Military spokesperson, stated that the capturing of the al Nouri mosque spelled the end of the Islamic State in Mosul, and largely in Iraq. Earlier that same day Iraqi Counter Terrorism Service (CTS) fighters captured the nearby neighborhoods of al-Hadba and Sirjkhana from remaining pockets of Islamic State fighters.

Iraq’s prime minister, Haider al-Abadi, claimed the capture of the iconic al-Nuri mosque as a definite victory, and evidence of the absolute certainty of the Islamic State being utterly defeated in Mosul within days. Prime Minister al-Abadi stated that the loss of the mosque is an “official declaration of defeat”. Al-Abadi’s blustering rhetoric may be considered premature, when considering that the remaining pockets under Islamic State control still dictate the welfare of well over 75,000 civilian lives.

The attached madrasa, and prayer hall, remain but they are reportedly in bad shape. Through al-Amaq, the group’s primary propaganda outlet, it accused the U.S. of having carried out an airstrike which led to the destruction of the historic mosque. Evidence has however not corroborated this accusation, as both video and images from the scene indicate that a series of detonations from within brought the minaret down. Throughout its 850-year history, the mosque, and its famous minaret, had survived a number of invading forces and battles, but not the Islamic State.

The pockets of resistance under control of the Islamic State still equal roughly half of the Old City of Mosul. This is clearly evident in the Iraqi government’s own battle maps. While the coalition appears to continue its attempts to avoid civilian collateral, the civilian death toll continues to rise. The local media indicates that some 204 civilians, half of whom are reported to be children, have died in the Old City district in the past few days. This number reportedly only includes civilians that have been seen by local medical facilities. Considering the indiscriminate mortaring by Islamic State forces, often hitting and destroying buildings in residential areas, the number is feared to be significantly higher.

Abu al-Baraa al-Mousal, the Islamic State’s battle commander in Tal Afar, conceded defeat in Mosul and ordered his forces to stand down on June 30th. Al-Mousal commanded about 100 fighters according to regional reports, some of whom are believed to have already offered their services to other Islamic State companies still battling against the Iraqi Army on other fronts. For instance, Iraqi Army forces are, at the time of writing, engaged in street-to-street fighting in the Midan neighborhood, close to the Tigris River bank, against approximately 200 Islamic State fighters. 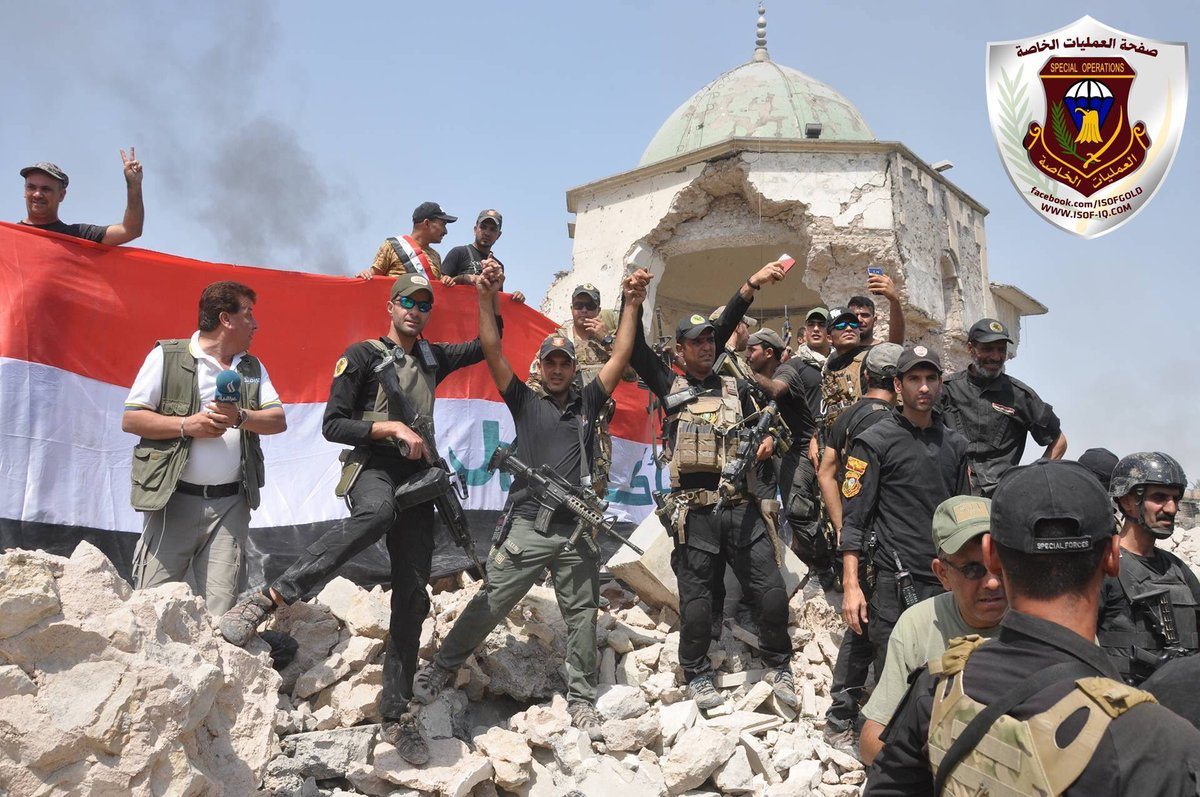 Fierce street-to-street fighting will undoubtedly continue throughout the contested districts, especially in the heavily entrenched Old City district, dramatically increasing the loss of life by the hour.

Lima Charlie News will continue to monitor the developing situation in Mosul, and report as events unfold. For up to date coverage, please follow us on twitter. 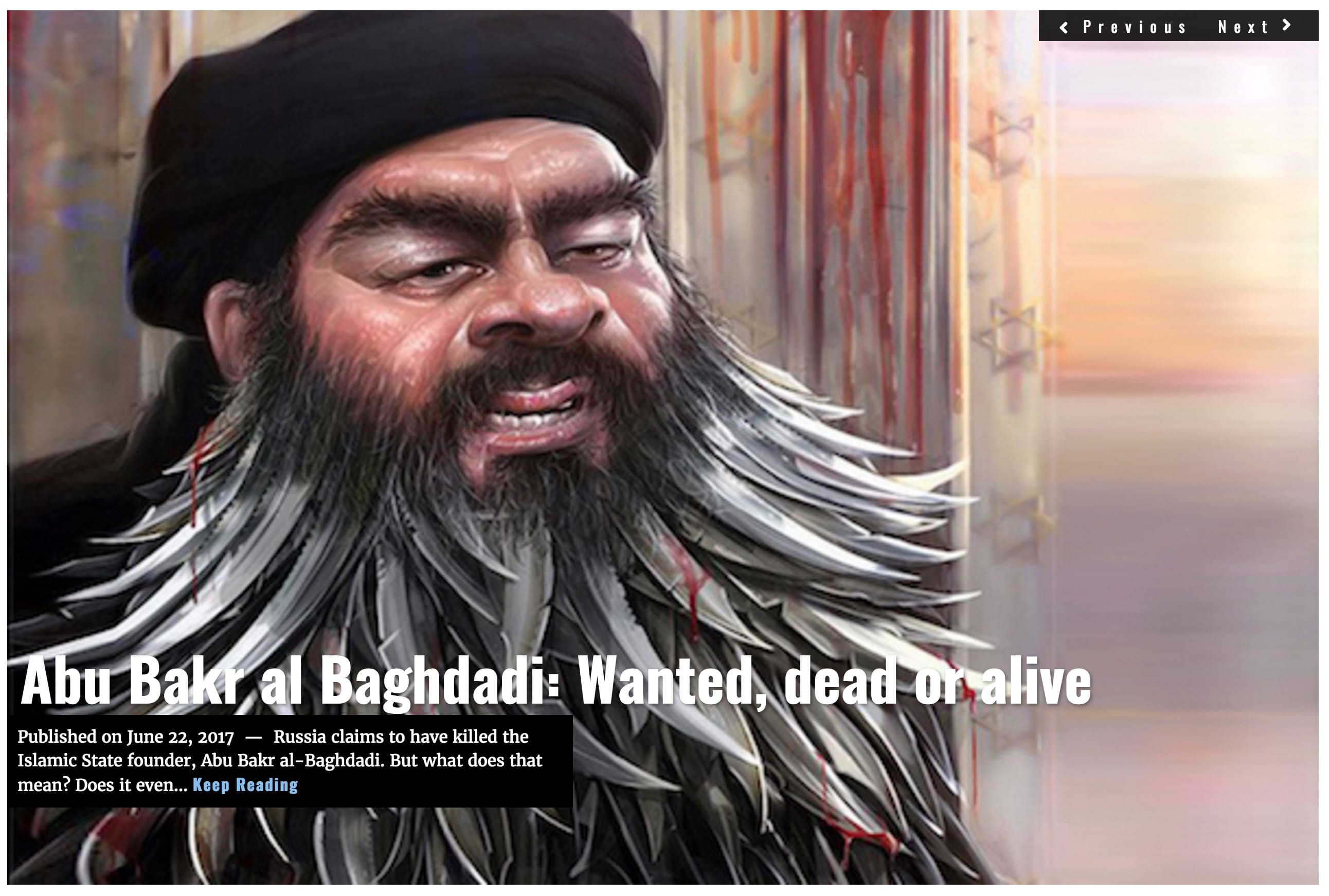