The Supreme Court began to hear arguments in a case between the FBI and a Radio Shack thief on Wednesday. Notably, the consequences of the case have the potential to set precedent for how federal agencies may be allowed to collect private information from our personal cellphones in the digital age.

Timothy Carpenter was arrested in 2013 following a string of robberies at nearly a dozen electronic stores in Michigan and Ohio. He and his crew entered the stores, drew guns, threatened customers, and walked out with bags of brand new smartphones. Carpenter was even seen on security cameras, and another suspect in Carpenter’s crew named him as one of the group’s main leaders. The amount of evidence against Carpenter is undeniable, so his involvement in the crimes is not what is at stake.

However, some of the evidence that led to his arrest has been contested, namely the cellphone location records that placed Carpenter at the scenes of the crimes. During its investigation into the robberies, the FBI seized data on Carpenter’s location through Sprint cell phone towers surrounding the area–all without a warrant. The data seized also spanned a length of nearly four months, rather than the days on which the robberies occurred.

Carpenter and his ACLU attorney claim that the FBI violated his Fourth Amendment right to privacy by tracking his movements through his cell phone. The FBI, however, believes the investigation was just good detective work and does not see any violation of privacy.

The Case Should Be Simple

According to the FBI, using cellphone location data to track suspects in an investigation is legal, at least when that data comes from a cellphone tower, because of something called the “eyewitness rule.” The eyewitness rule states that the government can always talk to an eyewitness about a crime, especially when the eyewitness has incriminating information about a suspect, without violating the Fourth Amendment, which protects citizens against unreasonable search and seizures.

According to Orin Kerr,  a Law Professor at George Washington University, this rule could make the case an easy one to solve if the Supreme Court decides that cellphone towers can be witnesses.

“Cellphone companies are eyewitnesses,” Kerr said in a blog post for the Supreme Court. “Customers use their services and hire the companies to place calls for them. The companies then generate records of what they did for their customers. If the police find out a phone was used in the commission of a crime, they can go to the phone company and get its records about how the phone was used.” 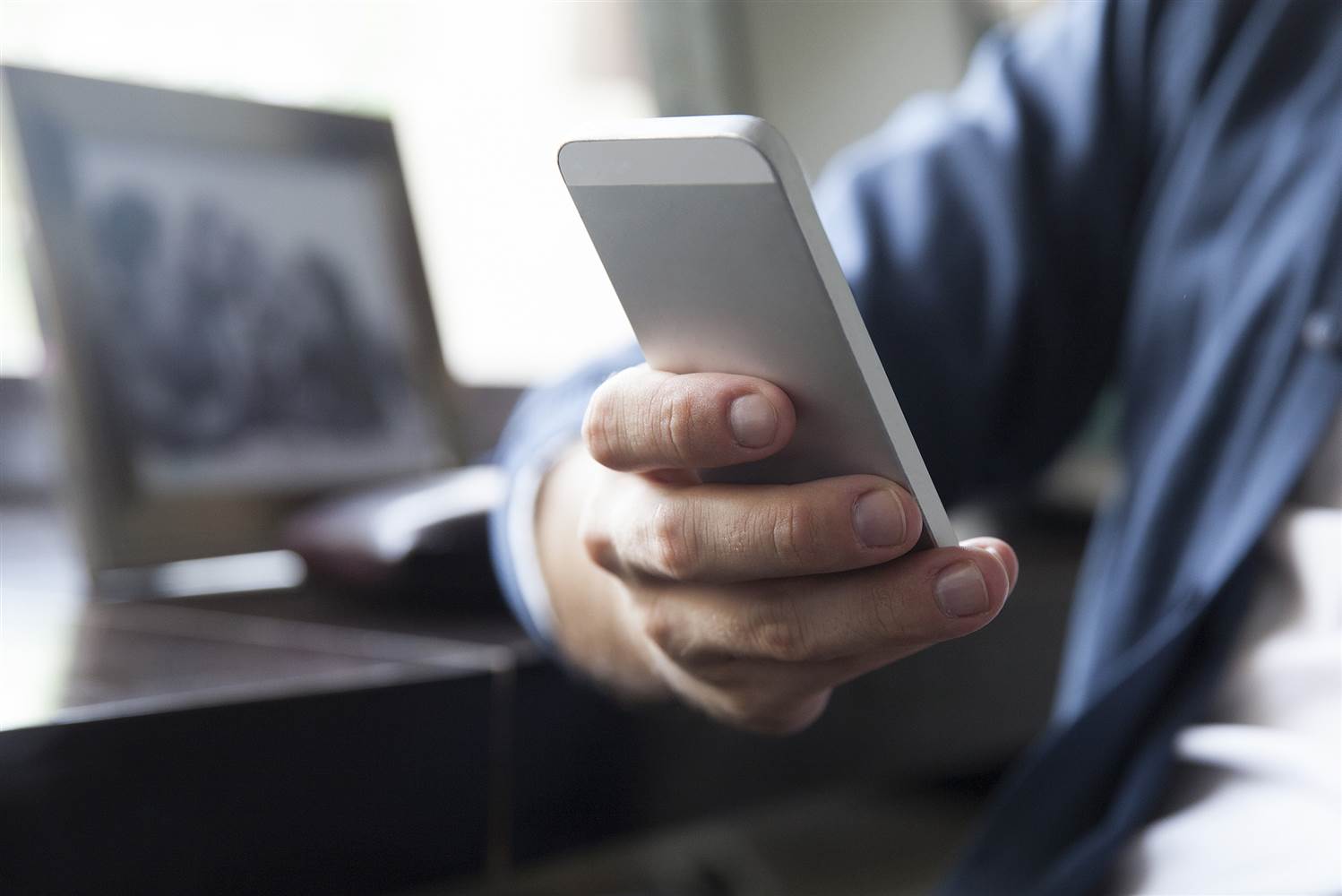 Despite the eyewitness rule, there have been a number of Supreme Court cases that have already decided that Americans deserve some privacy, even when their information is shared or stored by or within a third-party, like a cell phone tower.

In 1964, in the case Stoner v. California, the Supreme Court held that hotel guests are entitled to privacy in their room, and protected against unreasonable searches and seizures by police, even though the hotel is a third-party.

In the 2000 case, Ferguson v. City of Charleston, the Supreme Court held that medical patients have a right to privacy with the results of their diagnostic health tests, despite hospitals being a third-party and maintaining those records.

In a 2014 case, Riley v. California, the Supreme court unanimously ruled that police must obtain a warrant to unlock the cellphone of a person who has been arrested. Chief Justice John Roberts even joked in the Riley opinion that cell phones are so common and necessary in our daily life, that “the proverbial visitor from Mars might conclude they were an important feature of human anatomy,” and therefore deserve basic protections under the Fourth Amendment.

The most important reason to pay attention to Carpenter v. United States is that the case could establish a further precedent as to what is considered “private” in our modern digital age. Until recently, the Supreme Court has decided right-to-privacy cases based on the same reasoning it has used over the last 40 years. But as Justice Sonia Sotomayor said in a 2012 case, those cases were not decided in a world like the one that exists today.

“The premise that an individual has no reasonable expectation of privacy in information voluntarily disclosed to third parties,” Justice Sotomayor said, is “ill suited to the digital age, in which people reveal a great deal of information about themselves to third parties in the course of carrying out mundane tasks.” Therefore, she suggests, the private information we have on our cell phones should be better protected.

In Carpenter v. United States, the court will have to decide whether a user’s location should be part of that protected information.

As a result of the court’s shifting attitude towards privacy in the digital age, experts also believe the consequences of Carpenter could go beyond the FBI. The case could even affect surveillance practices at the National Security Agency and Department of Homeland Security–two federal agencies that rely on collecting information (and monitoring communications) to protect against terrorism and other threats to national security.

The International Criminal Court is having a tough week. With the Philippines…

After a spat with the ruling Islamist party, the Pakistani military has…

Not your father’s podcast about national security and defense, the