The Czech Statistics Office reported that Zeman received 51.5 per cent of the vote during the two-day runoff election, while Drahos garnered 48.5 per cent.

Zeman, 73, at a victory speech in Prague, called his win “my last political victory” and said “no political loss will follow.” Zeman stood by Tomio Okamura, leader of the anti-immigrant Freedom and Direct Democracy party (SPD), which supported his re-election campaign.

Right wing populist Prime Minister Andrej Babis and Zeman had been working together since October to push a pro-Russia and anti-immigrant agenda in the country. Czech voters, however, had begun pushing back.

In the country’s presidential elections on January 12th, Zeman received just 38 percent of the vote, far short of a majority, while his primary challenger, Jiri Drahos, a first-time politician, came in second with 26 percent of the first-round vote. The other candidates, who finished third through sixth, all forwarded their support to Drahos.

Some have alleged that the election was influenced by a sustained Russian “fake news” disinformation campaign.

Zeman has been compared at times to President Donald Trump, due to his stance on such issues as immigration, Russia, Muslims and for jokes about “liquidating” journalists. Drahos, 68, focused his campaign on maintaining ties to the EU and NATO.

Before his victory, Zeman wasn’t the only populist in the Czech Republic struggling to hold onto his power. On Jan. 16, Prime Minister Andrej Babis failed to form a coalition government in the country’s parliament, despite leading the largest political party in the country with 78 of the 200 parliamentary seats.

Babis was stripped of his immunity by the Czech parliament last Friday amidst an investigation into charges of fraud. While Babis has made no attempt to protest the decision — he actually voted in favor of removing his own immunity — he has protested the investigation for months. Babis has called the charges a political ploy by his opponents.

“We live in a country where you can order a prosecution of somebody and you can probably get somebody in jail,” Prime Minister Babis said in a speech in front of parliament.

The fraud charges against Babis, the second wealthiest person in the country, relate to EU subsidies for a development project carried out by an organization called Agrofert. Agrofert is a conglomerate of companies founded by Mr. Babis, who was the sole owner until 2017 when he relinquished control to run for office.

His immunity had already been lifted by lawmakers once, back in September 2017, but Babis regained it when a new parliament was elected in October. Now that his immunity has been removed a second time, legal action is possible as investigations continue.

As far as this weekend’s presidential elections go, they are also expected to be a test of Russia’s influence in the country. 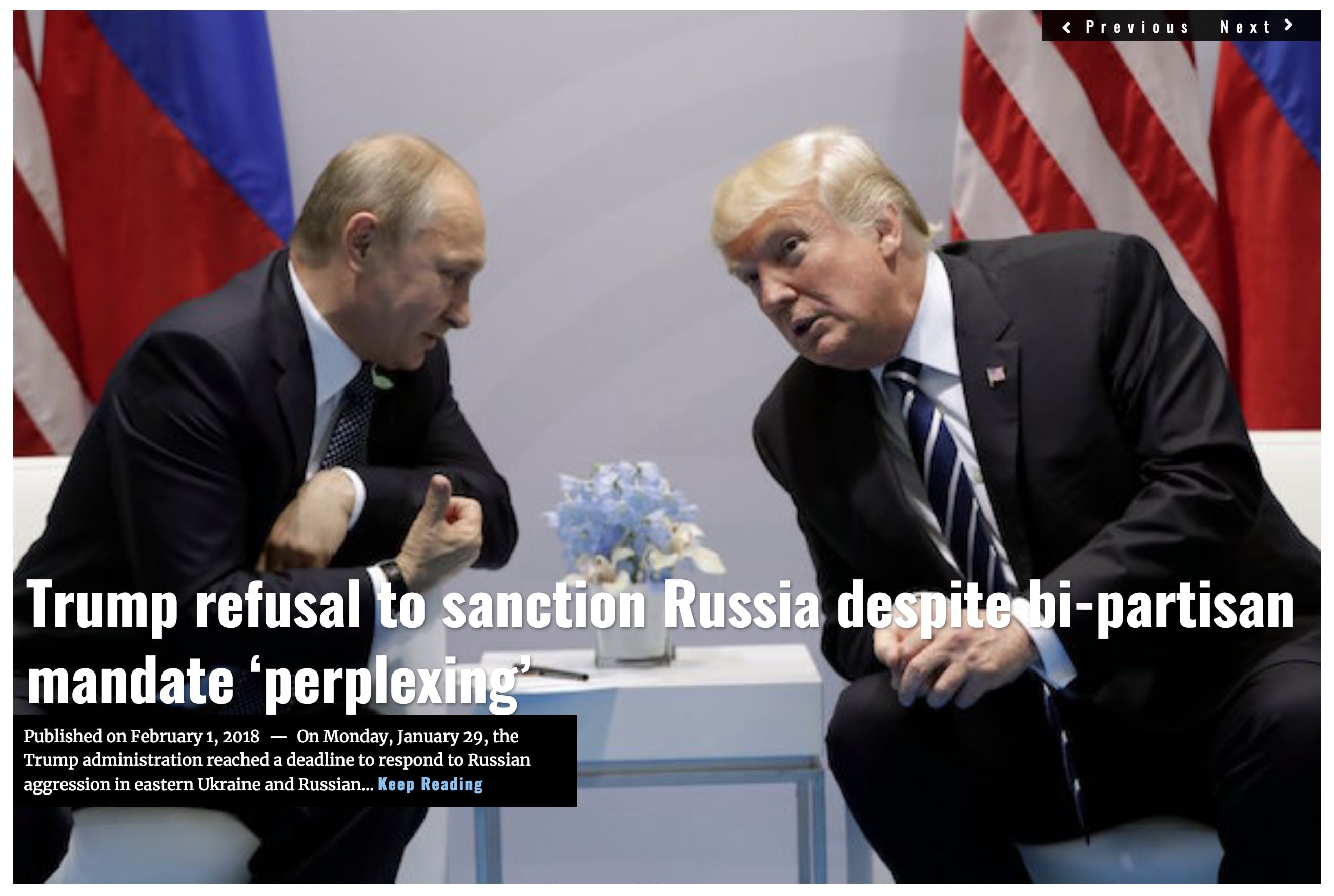