At the beginning of 2017, trade between North Korea and Russia more than doubled to $31.4 million. Just this month, a Russian company has started routing North Korean internet traffic. This deal gives the solitary nation a second connection to the outside world, in addition to its primary one with neighboring China.

In addition to communications, at least eight North Korean ships have left Russia with fuel cargoes this year, returning to North Korea. These vessels officially declared destinations other than their country of origin, which, according to U.S. officials, is a ploy that is often used by Pyongyang to undermine current sanctions.

Despite U.S. pressure, Russia has not repatriated any North Korean workers who are sending remittances back home. Around 40,000 such workers are in Russia, according to Russian President Vladimir Putin.

“The Kremlin really believes the North Korean leadership should get additional assurances and confidence that the United States is not in the regime change business,” said Andrey Kortunov, head of the Russian International Affairs Council, a think-tank tied to the Russian Foreign Ministry.

President Trump mocked North Korean leader Kim Jong Un as a “rocket man” at the United Nations General Assembly last month, and said that he would “totally destroy” the country if they continued to develop a nuclear missile capable of reaching the United States. Diplomatic relations between the U.S. and North Korea have not improved since Trump’s speech at the U.N., and North Korea is now threatening to shoot down U.S. planes if they approach the country. Putin addressed the North Korea situation while visiting Vladivostok, a port city and headquarters to Russia’s Pacific Fleet, which is about 100 km from North Korea. Putin condemned the North Korean nuclear testing as provocative, but expressed understanding for North Korean security concerns.

For over a decade, Russian politicians and media have accused the United States of plotting the “color revolutions” following the breakup of the USSR, which led many Soviet satellite countries to break ties with Russia. Because of this history, any U.S. proposal of regime change inside North Korea has become a political non-starter in Russia.

Russia is holding elections in March 2018, and it seems that in order to win, Russian politicians will be wanting to appear strong relative to the West. 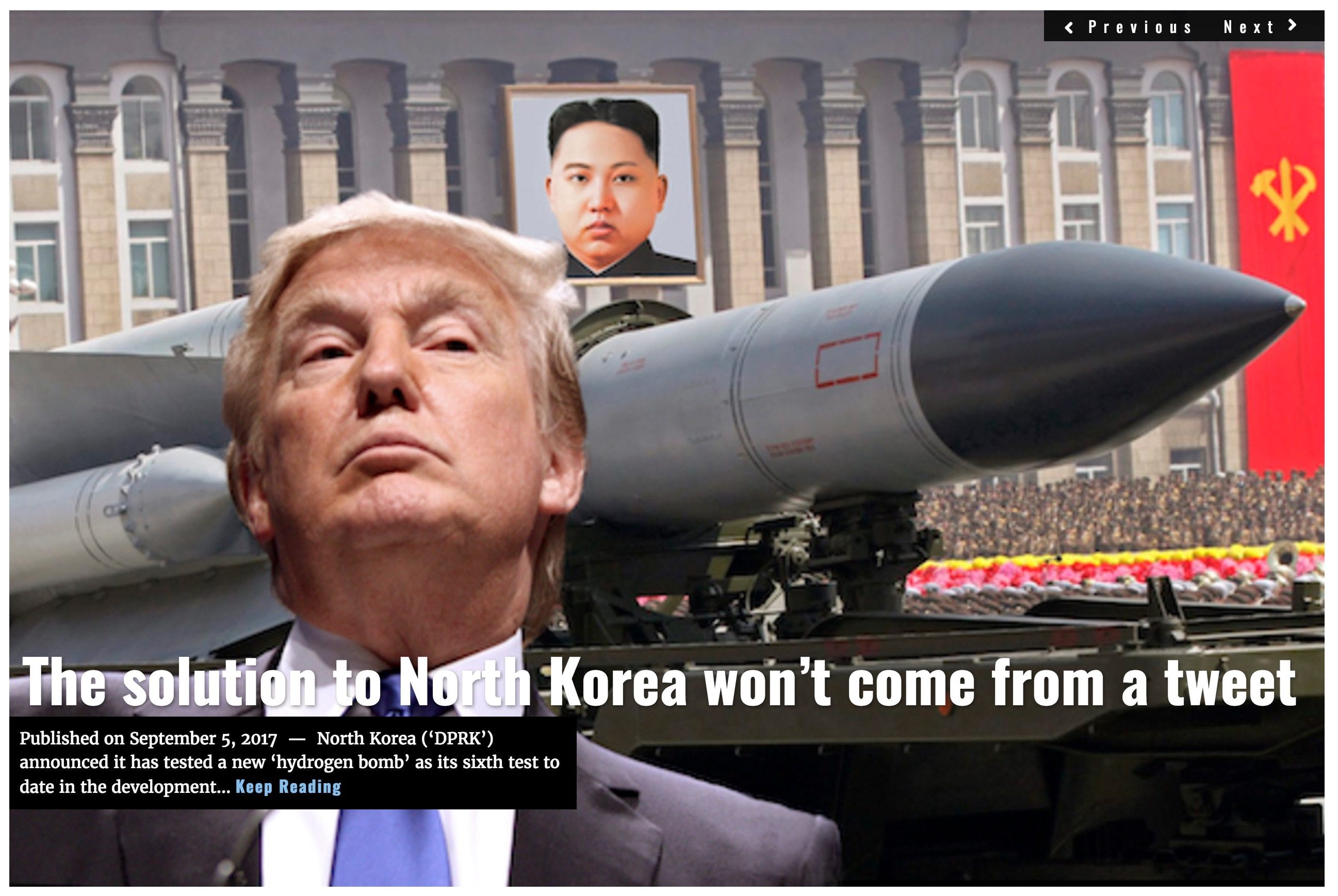 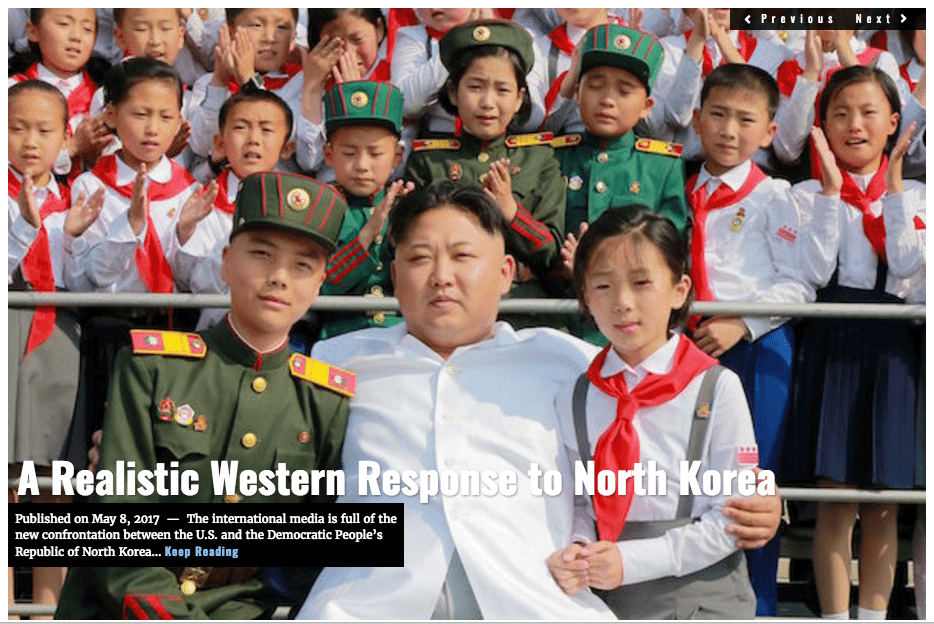 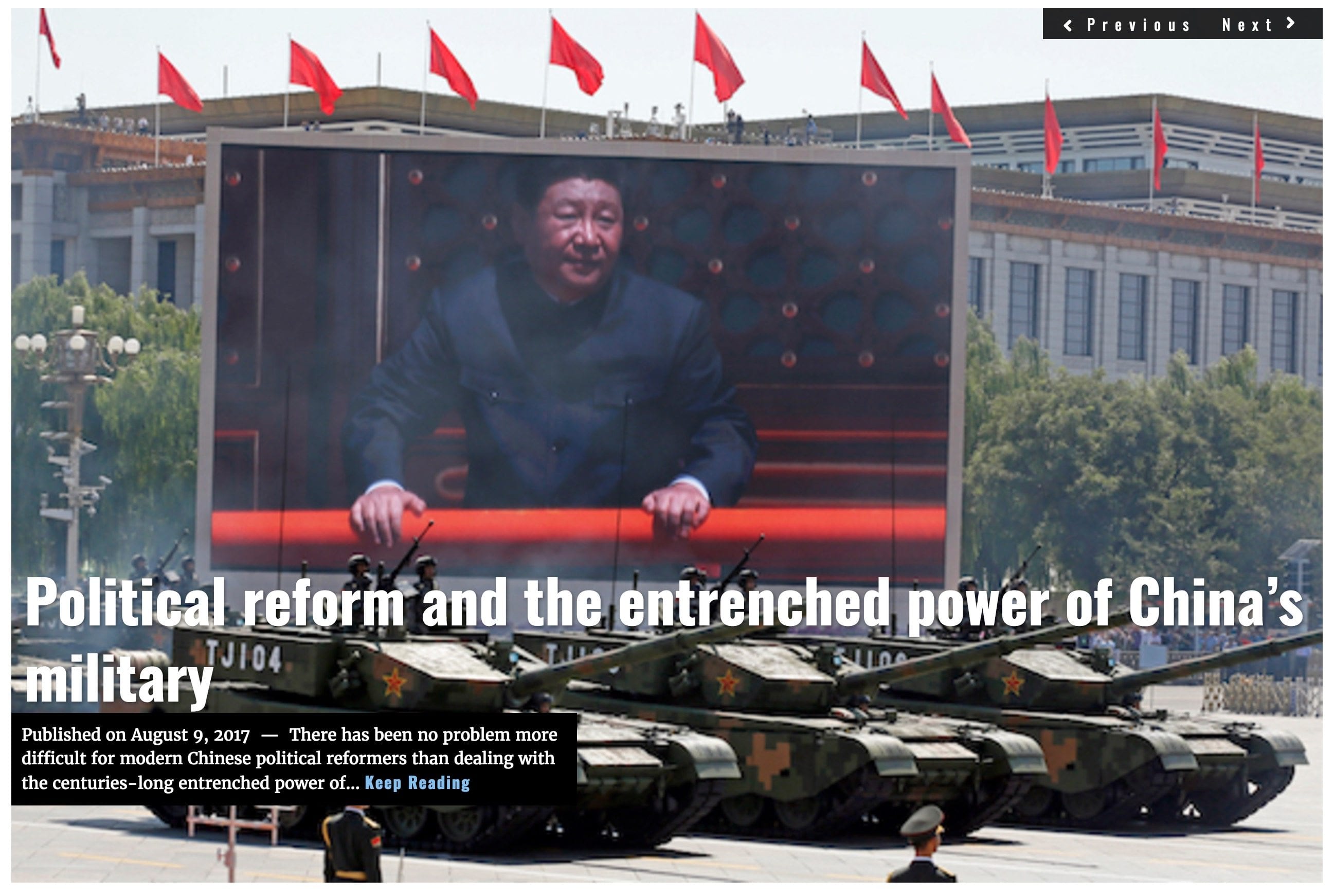