The Clarion Clipperton Zone (CCZ) is a 2.3 square-mile tract of land which holds more nickel, cobalt and manganese than all the deposits of those metals on every continent put together. The CCZ is thought to be rich in rare elements essential for making smartphones, electric cars and many other tech products. So, why hasn’t anyone mined it?

The problem has been that it is 5,000 meters (3.1 miles) under the surface of the Pacific Ocean. Advancing technology is now on the cusp of turning deep sea exploration from a primarily scientific endeavor into a commercial one.

The area is under the authority of the International Seabed Authority (ISA), a body established under the United Nations Convention on the Law of the Sea. The ISA has authority over 50% of the world’s oceans. It has 168 member states, which form an assembly to elect a 36 member council which can approve contracts. The council elects members of the Legal and Technical Commission (LTC) which reviews mining applications, draft regulations (a mining code) and is responsible for ensuring mining companies comply with environmental rules. The United States is the only major maritime power that has not ratified the UN Convention on the Law of the Sea, and so is not a member of ISA, although it does participate as an observer.

This February, the ISA released a Draft Strategic Plan for 2019-2023 that is expected to “guide its direction and aims for a five-year timespan.” According to the draft, “Whilst market uncertainty and volatility will remain major factors driving commercial investment, beyond the control of the Authority, the need for regulatory certainty, with clear guidelines for environmental regulation and clear financial terms, is a critical element in advancing deep seabed mining.” In the draft, the ISA reiterates its stated mission and mandate under the UN Convention on the Law of the Sea which includes, “ensuring effective protection for the marine environment from harmful effects which may arise from such activities” and the adoption of rules, regulations and procedures “for the protection and preservation of the marine environment.”

Even though the ISA has committed to develop environmental regulations by 2020, concerns continue to mount over the impact of deep sea mining on rare ocean species. In January of this year, the European Union Parliament agreed on a resolution on international ocean governance, which called on the EC and member states “to support an international moratorium on commercial deep-sea mining exploitation licences until such time as the effects of deep-sea mining on the marine environment, biodiversity and human activities at sea have been studied and researched sufficiently and all possible risks are understood.” Recently, an alliance of NGOs mounted an effort to stop a project known as “Solwara,” the first commercial deep seabed mining effort scheduled to take place in early 2019 in the waters of Papua New Guinea by a Canadian company Nautilus Minerals.

Last week the ISA announced that it was welcoming comments to its Draft Strategic Plan, and that the Secretary-General of the ISA prepared a guide to facilitate the process. The guide includes a list of questions such as “Does the ‘Mission Statement’ accurately reflect the mandate of the Authority?” and “Does the Draft Strategic Plan duly encapsulate the mandate and responsibilities set out for the Authority by the Convention and the 1994 Agreement?”

The deadline for submissions about this critical document is April 13, 2018.

The ISA provided a graphic about the consultation process. 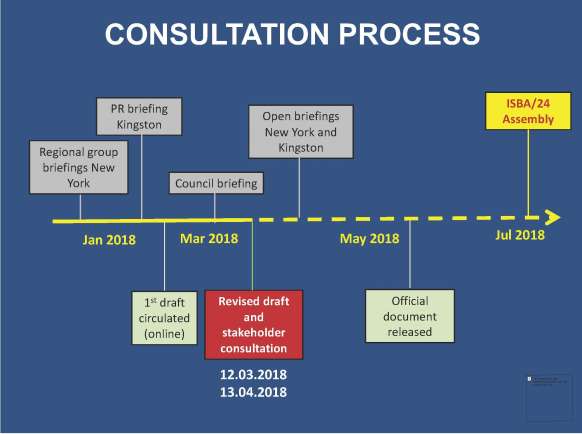 In May 2017, a Belgian company, Global Sea Mineral Resources (GSR), sent ‘Patania One’ to the Clarion Clipperton Zone which was the first time a robot visited the site in 40 years. Although GSR is currently in the lead, other enterprises are on the way down, in what some have called “the new gold rush.”

“The initial mining tests will take place in the South China Sea at a depth of 1,000m,” Liu Feng, secretary-general of China’s Ocean Mineral Resources Research and Development Association, told News Deeply. “We’ve found nodules in the South China Sea. The metal content is not high, but it’s a good place for testing. Then we will move to Clarion-Clipperton Zone.”

Although the ISA is anticipated to fully approve mining in 2019 or 2020, it will take the projects some time to get rolling. One of the metals that suffuse the area, cobalt, is critical for the production of batteries, which is expected to increase the profitability of the resource. (See Lima Charlie News coverage of the cobalt mining activities in the Democratic Republic of the Congo). 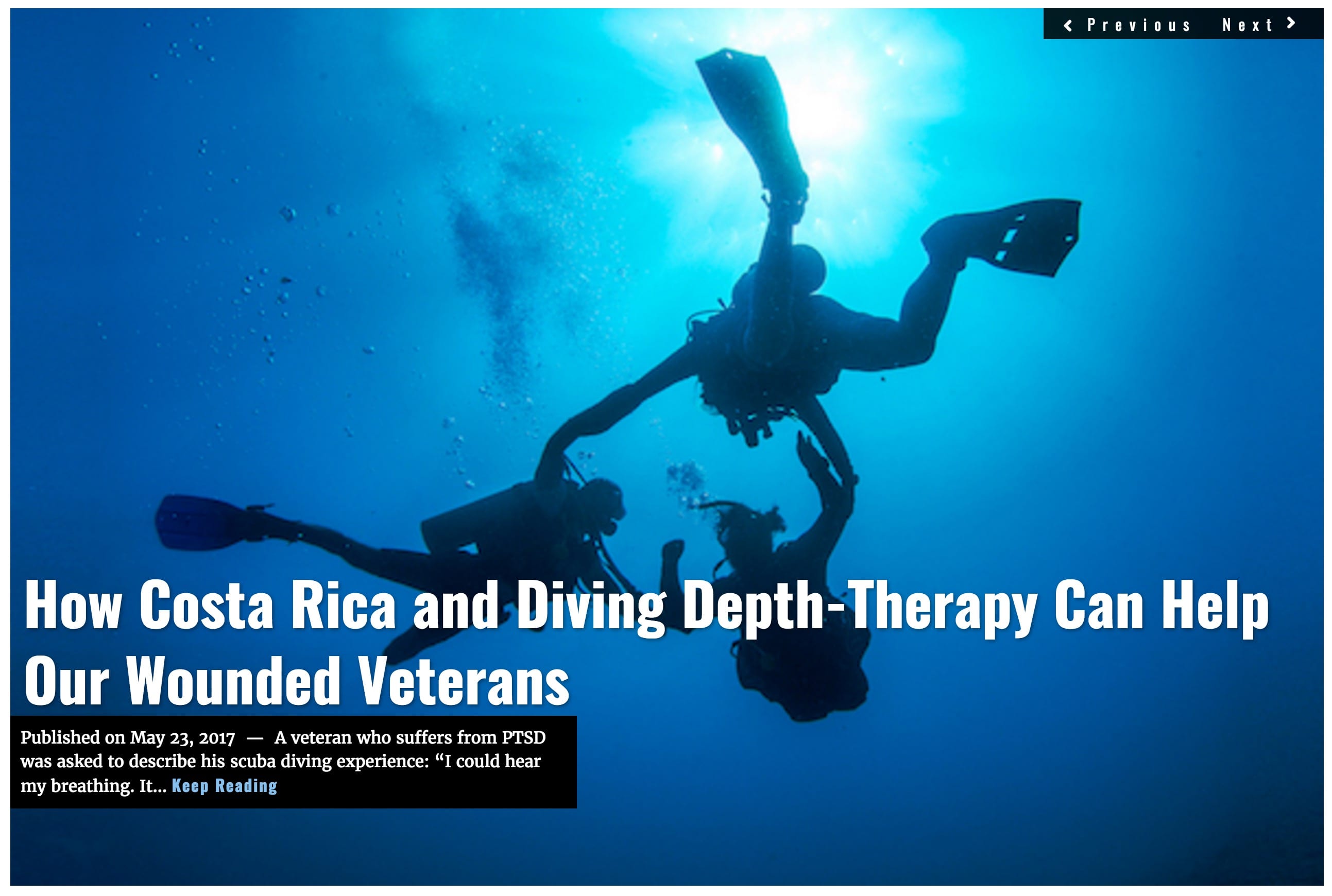 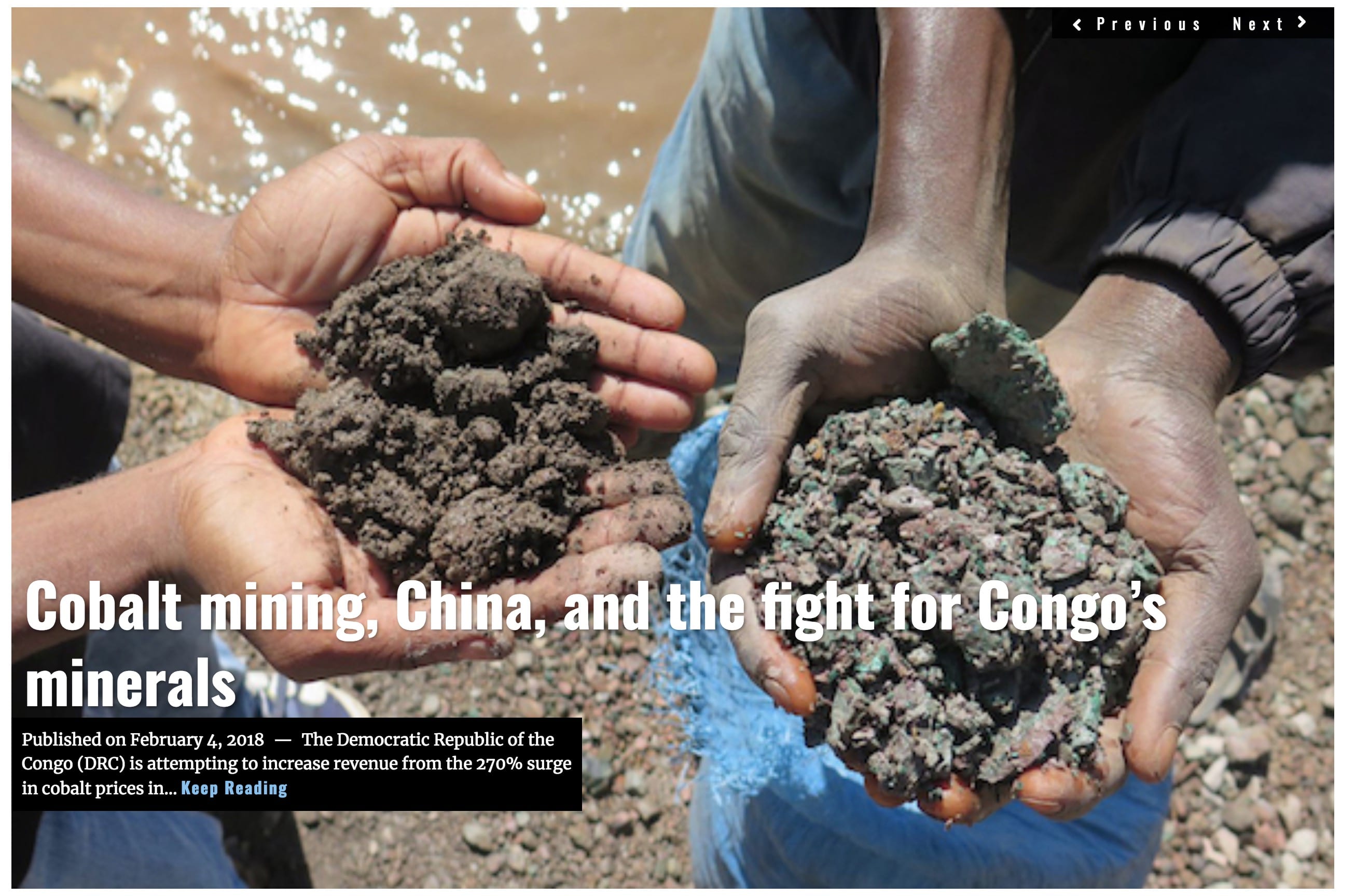 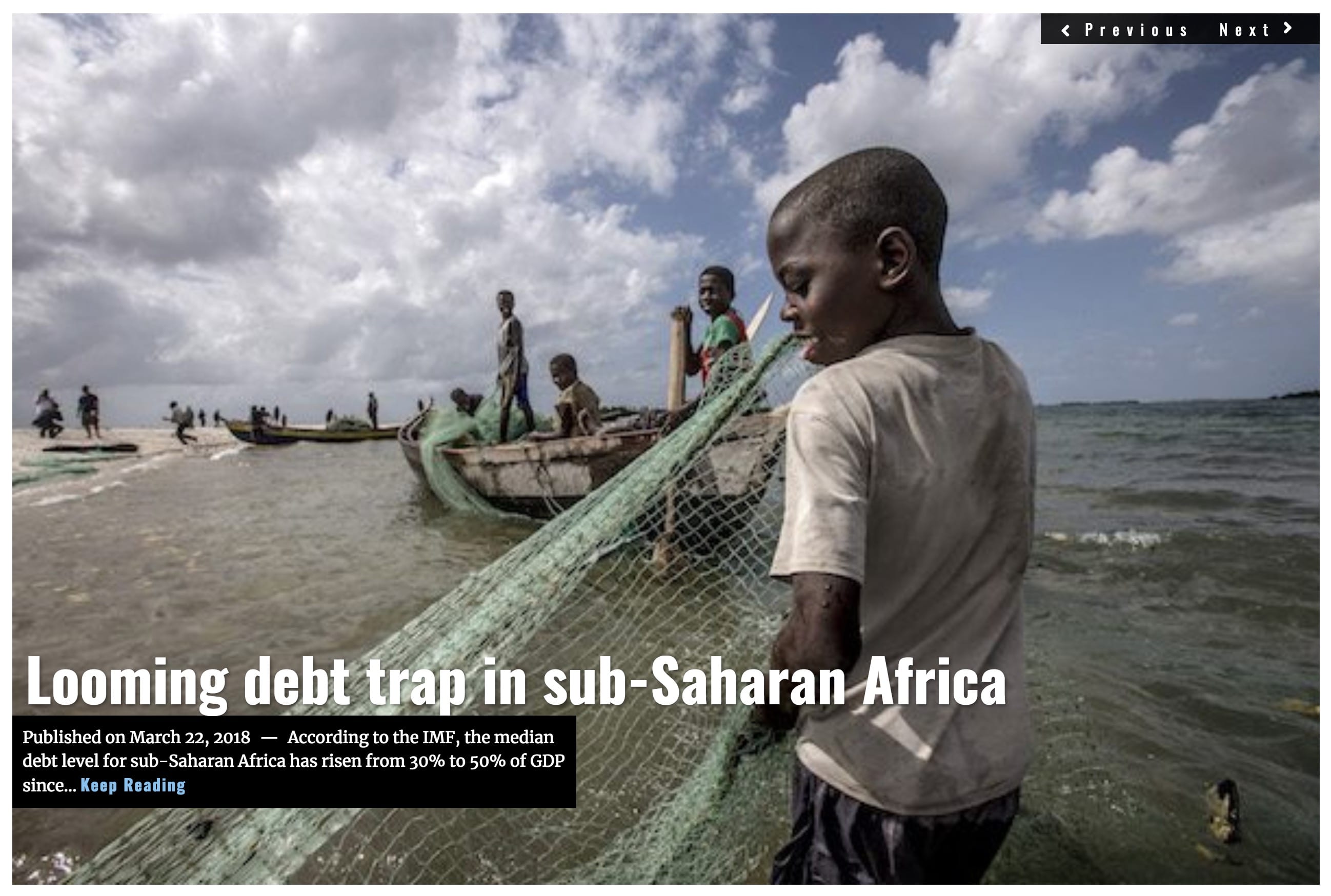 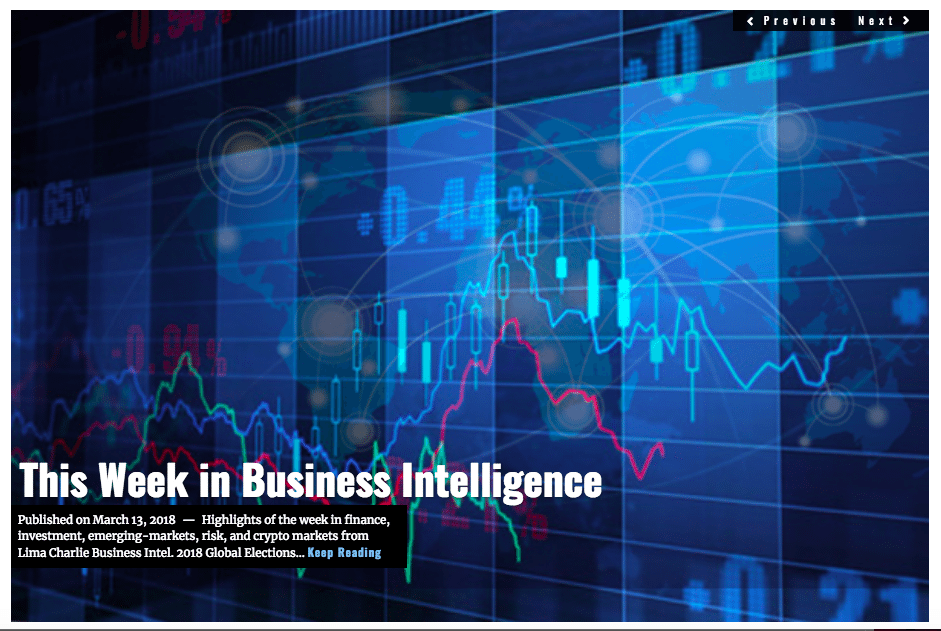 In April 2017, the Russian Government announced that it had