To mark International Women’s Day, 2,000 women from multiple countries left Istanbul for the Turkey-Syria border in a “conscience convoy” to raise awareness about the predicament of Syrian women in the country’s seven years of civil war.

“We need the world to take the best and quickest measures for the protection of women in all wars, not just those in Syrian prisons,” said Nour, a Syrian activist, who declined to provide her full name to Reuters. She said she had been imprisoned for a month by the government of President Bashar al-Assad in a reprisal for her humanitarian work.

Conscience is the moral power nobody is to lose So Rise your voice with us and let Justice Prevail.
Save the detained female victims in Syria, Save humanity. @Bakidernegi @Bakidernegi #BosnianDelegation #ConsciousConvoy #internationalwomensday2018 pic.twitter.com/jf0i528DNr

Organisers of the sojourn say that there are 6,319 women, and 417 girls, held in Syrian prisons. Assad’s government has denied allegations of systemic torture, rape or other inhumane treatment in Syrian prisons, however, the activists, and survivors, have asserted that the prisons are inhumanely run.

A report from 2017 used multiple accounts to paint a picture of how the Assad regime treats female detainees — when women are initially detained they are subjected to days of rape and torture during interrogation, and after that they are sent to cells so cramped with dozens of other women that they are forced to sleep in shifts due to limited floor space.

Aside from systematic state violence, the massive displacement caused by the war has left millions of women and girls vulnerable to sexual violence and trafficking, both inside and outside the country’s borders, according to the United Nations and other international groups.  A report last week showed that sexual violence is on the rise for both men and women.

The graph is from the disturbing new report, which paints a picture of Syrian women being forced to exchange sexual favors for basic needs, parents being too scared to send their girls to school because of rampant kidnapping, and parents marrying their children off at ever earlier ages.

“Parents accept such marriages because of bad circumstances, the desire to benefit from their dowry, and to reduce the family’s expenses,” said an adolescent girl from Lattakia.  Investigators kept her identity anonymous.

U.N. Complicity in Violence Against Women

Many of the trends of sexual violence have been building for years, but this report has lain bare a pervasive problem of how the people distributing U.N. aid have been leveraging food for sexual favors.

“Some women declined to go to the relief centre and receive aid because of fear of harassment, and some women have given up receiving aid because of the provocative treatment they receive from distributors,” said an adolescent girl from Badama, Idlib.

Women who go to the distribution centers face harassment simply by waiting, the study found, with unmarried women being at an elevated risk. “Widows and divorcees have to go themselves to receive distributions, and they suffer a lot because of humiliation and standing for many hours in the queue,” said a man from Saraqab, Idlib. He, too, was kept anonymous. Women are forced to rely on a male “protector,” usually a relative or a husband, to get the aid. The women also tried to avoid having their photo taken during the receipt of aid, because of the attached stigma.

The report added that in some locations “adolescent girls reported that they could not go to distributions as ‘people would think badly of them’ and other FGD participants mentioned that ‘females, in particular divorcees and widows, are afraid that their reputation would be defamed’ when receiving aid.”

The report was conducted by the Whole of Syria’s (WoS) Gender-Based Violence Area of Responsibility program (GBV AoR), under the United Nations Office for the Coordination of Humanitarian Affairs (UN OCHA). The report concluded that “Distribution sites are often perceived as unsafe places, which are dominated by men.”

“Separated children, the elderly and widows are humiliated during the distribution by making them pose for pictures if they want to receive anything,” said an adolescent girl from Jarablus, Aleppo.

This report, and other recent incidents of sexual exploitation by aid groups, will pose a challenge for UN Secretary General Antonio Gutierrez, who assumed leadership of the UN in December 2016. In 2017, the UN took several steps to combat sexual exploitation. The organization introduced a Victims Rights Advocate to facilitate victim assistance in concert with the UN. The UN is also fundraising for a trust fund for victims of abuse by UN officials, established in 2018. The organization maintains it still has a zero-tolerance policy for exploitation.

However, in a BBC report on the exploitation, the UN and some partner charities said that they were not aware of any instances, or even complaints, against their partner organizations working on the ground, despite being presented with information in July 2015 from a former aid worker, Danielle Spencer (who was interviewed by the BBC).

This report, and older reports from 2015, show exploitation perpetrated by local aid distributors sent into the country by the UN. “There were credible reports of sexual exploitation and abuse going on during the cross-border aid delivery, and the UN didn’t make any serious moves to address it or end it,” an anonymous source who attended the July 2015 meeting said to BBC.

Care International responded by stepping up its local monitoring and stopping its practice of handing over aid to “local councils,”  which assumed power in Syria in the absence of central control. Care International also reached out to various UN agencies in order to perform a follow-up investigation and set up new reporting mechanisms. However, the organization was denied access to Jordanian refugee camps to carry out studies into the issue.

“Somewhere there has been a decision made that it is OK for women’s bodies to continue to be used, abused, violated in order for aid to be delivered for a larger group of people,” said Spencer, who worked for Care from 2014 through the end of 2016.

Amidst all of this, the delivery of aid to Syria is becoming increasingly difficult, especially as promises for a ceasefires to allow aid into the country are broken more often than they are respected. From the earliest points in the conflict, the Assad regime thwarted aid from reaching areas controlled by opposition rebels; the bombings in Eastern Ghouta are only a recent example of this, as March marks the Syrian civil war’s seventh year. 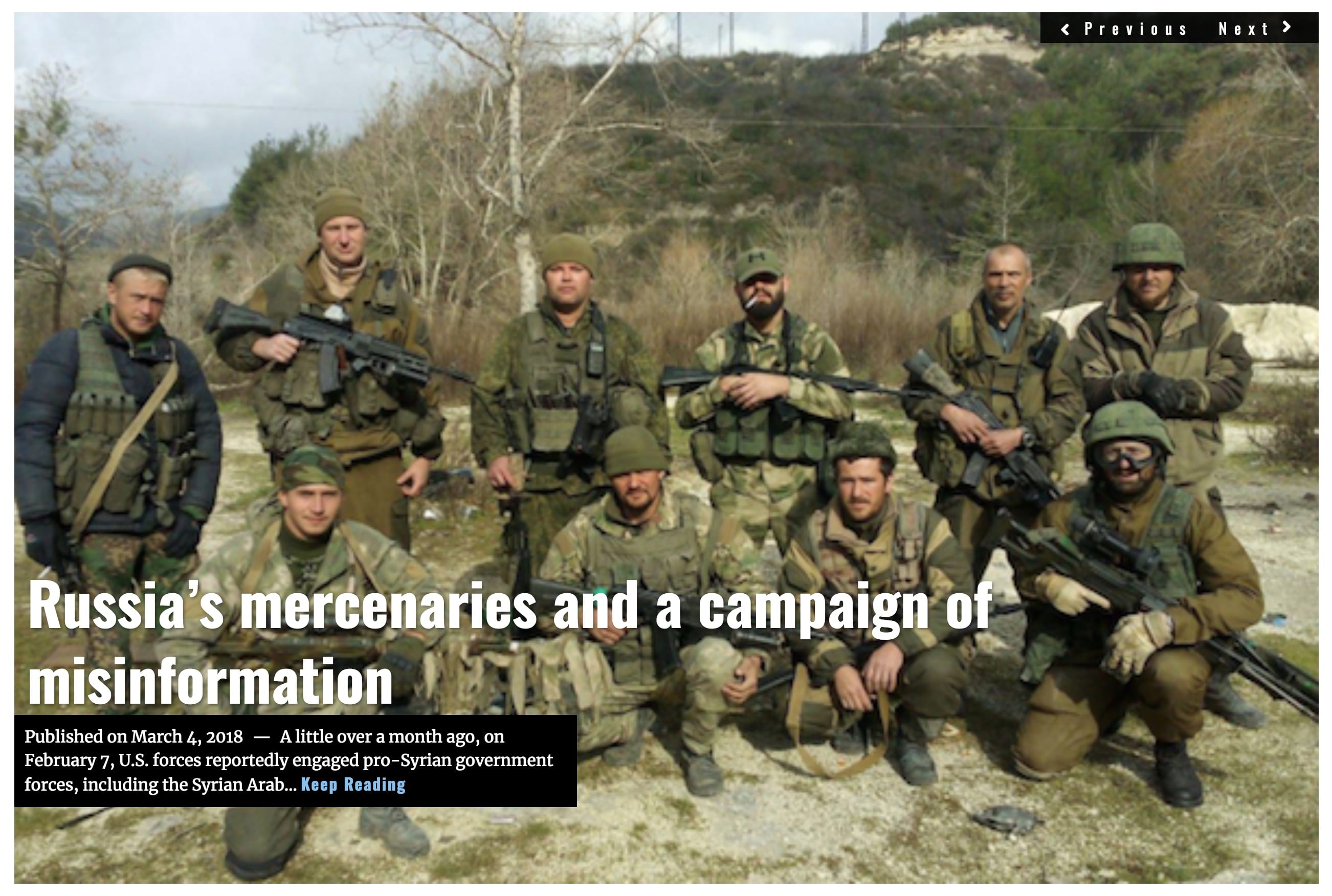