“I forgave him, and I’m not going to take that back ever,” said Reverend Anthony B. Thompson, widower of a one of Dylann Roof’s 9 victims, Myra Thompson.

In his jailhouse manifesto, Roof was unapologetic. “I would like to make it crystal clear. I do not regret what I did. I am not sorry. I have not shed a tear for the innocent people I killed.”

Human rights groups advocated that Roof not receive the death penalty. Margaret Huang, Executive Director of Amnesty International USA, stated “The death penalty is an ineffective punishment that strips all individuals of their human rights, and has itself embodied racism in the criminal justice system. It will not heal the deep racial wounds that continue to wreak violence in our nation.”

Others are pleased by the jury’s decision. “This is a very hollow victory, because my sister is still gone. I wish that this verdict could have brought her back. But what it can do is just send a message to those who feel the way he feels that this community will not tolerate it,” said Melvin Graham, whose sister (Cynthia Hurd) was murdered by Roof.

Roof still has a state trial for murder, which is set to begin later this year. Roof may face the death penalty in this trial as well.

The United States is one of the highest countries for state-sanctioned death penalty sentences. That number, however, is on the decline. 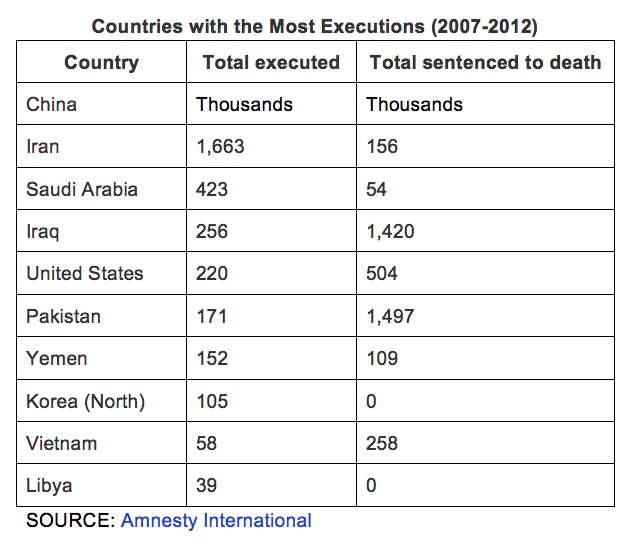 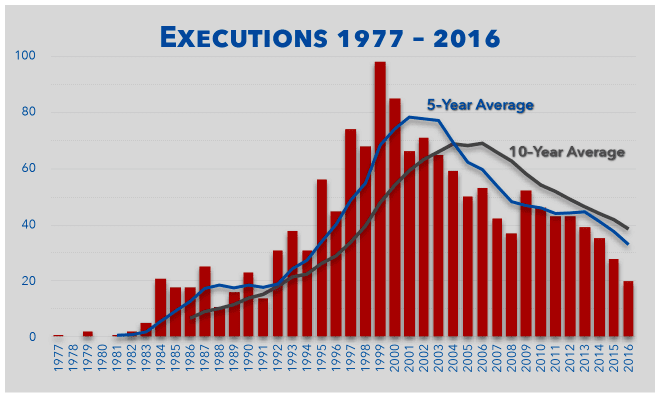 J David Thompson (US Army) is a Juris Doctor candidate at Washington & Lee University School of Law focusing on International Human Rights Law. He is a Veterans in Global Leadership Fellow, and brings experience on human rights, international relations, strengthening civil society, refugee issues, interagency collaboration, and countering violent extremism. Prior to Washington & Lee, he served in the US Army as a Military Police officer and Special Operations Civil Affairs with multiple deployments to Afghanistan and one to Jordan—receiving a Bronze Star amongst other decorations. In Jordan, David worked at the US Embassy in countering violent extremism, strengthening civil society, and refugee response with other United States Government organizations, the United Nations, and various non-governmental organizations. Follow David on Twitter @JDThompsonLC